Hamilton is a great place for kids, family and friends with quirky museums, an interesting riverwalk, playgrounds.

Waikato Regional Art Galleries are a feast from Wallace Art Centre, Morrisville with its contemporary focus on emerging and established artists to towns such as Cambridge with its well known Saturday market where the artisans have pop up stalls Jane for holiday ideas and tip about where to go nearby. 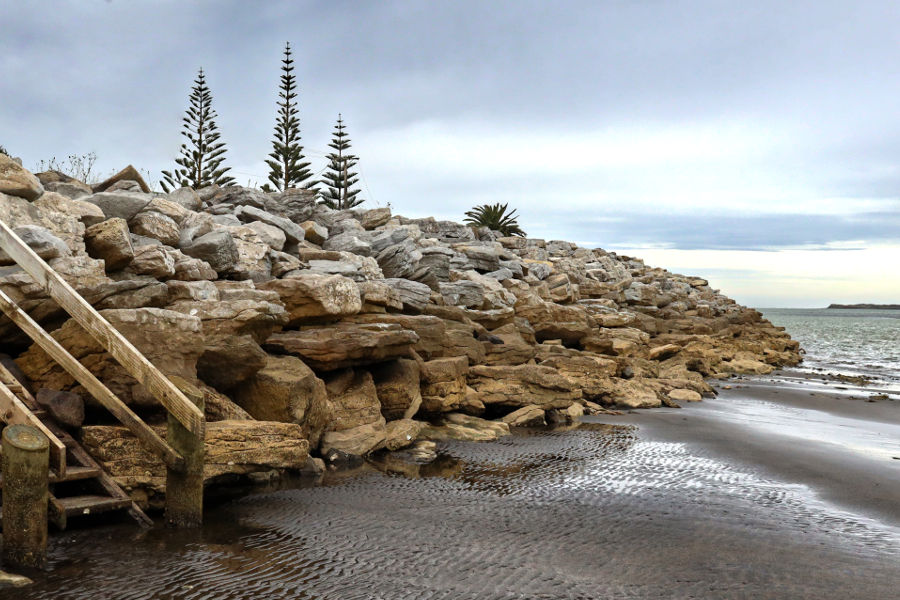 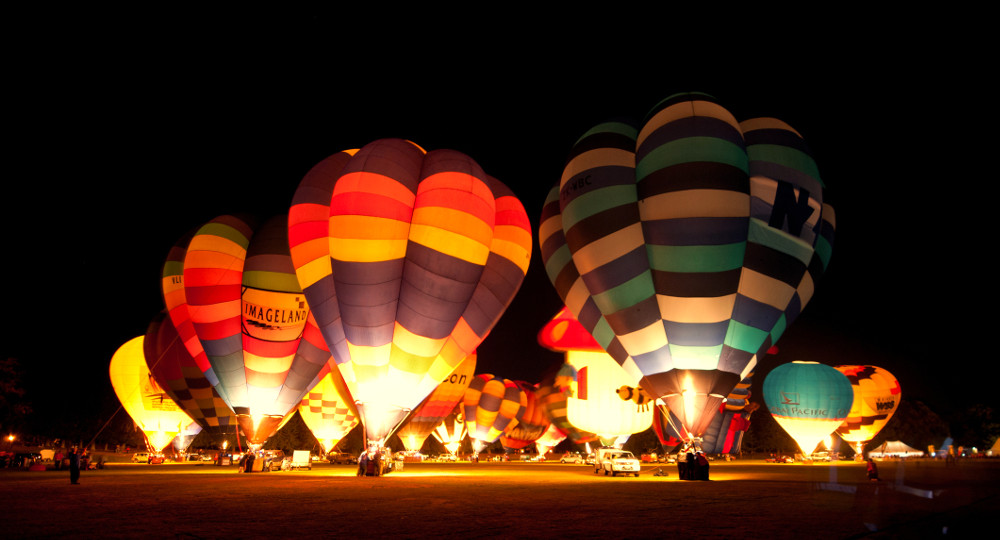 Itinerary Five activities to brighten up your Hamilton trip 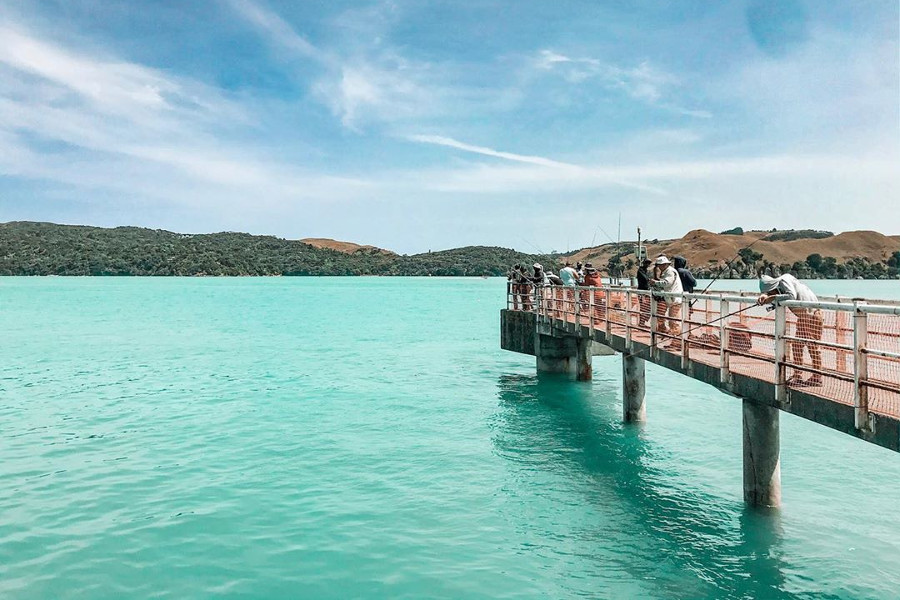 Guide Ten things to do in Raglan

What to do
Where to stay
Articles
Central North Island journey

New Zealand has Lake Taupo as its banner headline for lakes. And then there is world famous Rotorua with its geothermal geysers and boiling mud pools. Let’s go and explore off the beaten track to ... 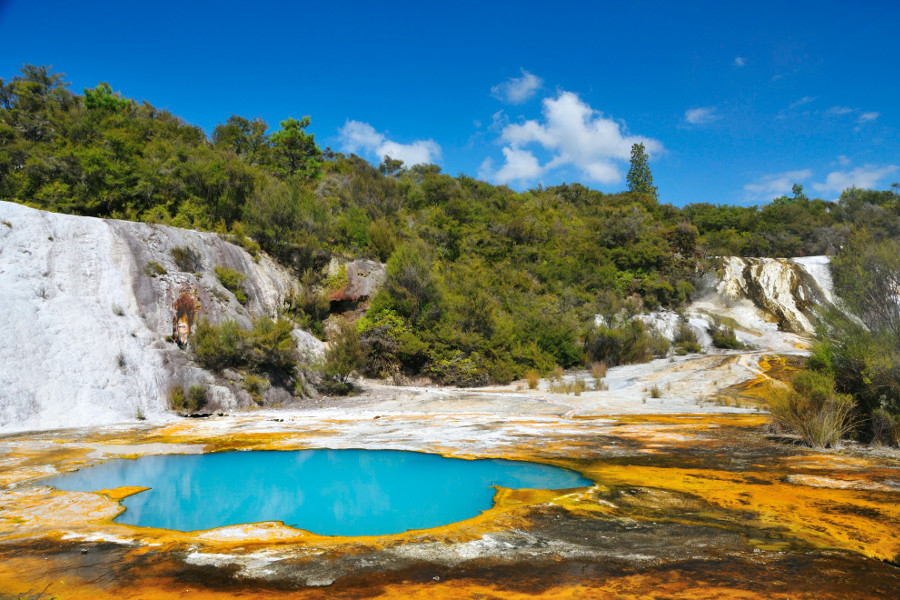 Is Hamilton worthwhile to visit, it seems boring? Hamilton is New Zealand’s River City New Zealand’s fourth largest city is a service based town supporting the fertile plains of the ...

Five activities to brighten up your Hamilton trip 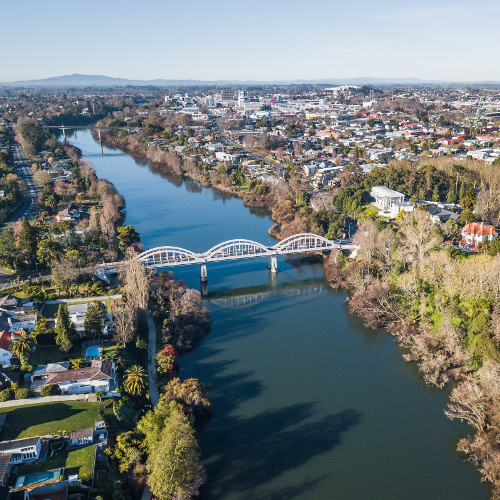 Is an ideal hub for holiday activities 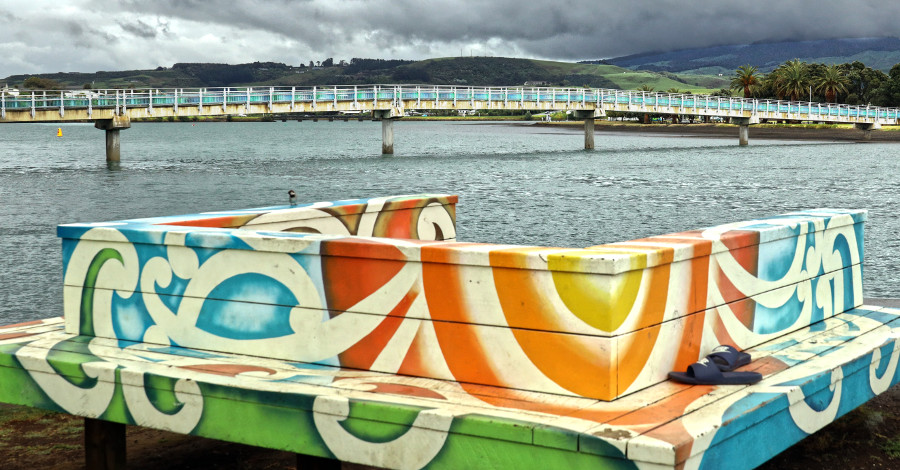 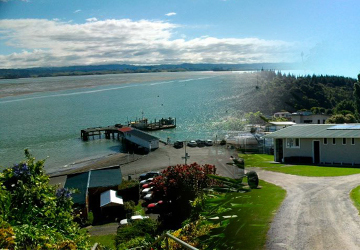 Is a local holiday resort for New Zealanders