What’s so great about Otorohanga: what to do

DAY TRIPS TO WAITOMO CAVES, HAMILTON, A KIWIANA CELEBRATION OF ALL THINGS NEW ZEALAND MAKES OTOROHANGA AN INTERESTING PLACE TO CHECK OUT

A town celebrating kiwiana is an amusing place for kids and all age groups. Hokey Pokey ice cream is a favourite with dairy next door to sample the real thing. For lovers of native birds Otorohanga Kiwi House has guided daily tours to spot our elusive kiwis and detailed kids sheets to keep everyone entertained. The town is pretty with a streetscape framed with floral hanging baskets.

WHAT TO SEE HIGHLIGHTS

Postcard pretty main street is augmented with the Sir Ed Hillary walk a visual feast of kiwiana objects. Nearby the  Otorohanga Historical Society Courthouse Museum, managed by volunteers, has replica buildings and exhibits and is a reservoir of local history. Take a day trip to Kawhai for natural spa treatment at the local hot water beach Te Puia. 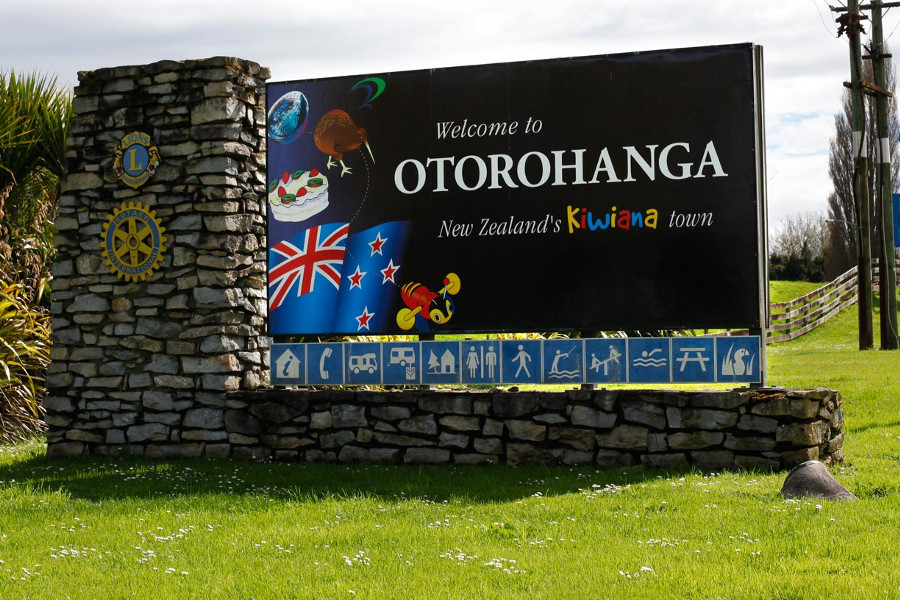 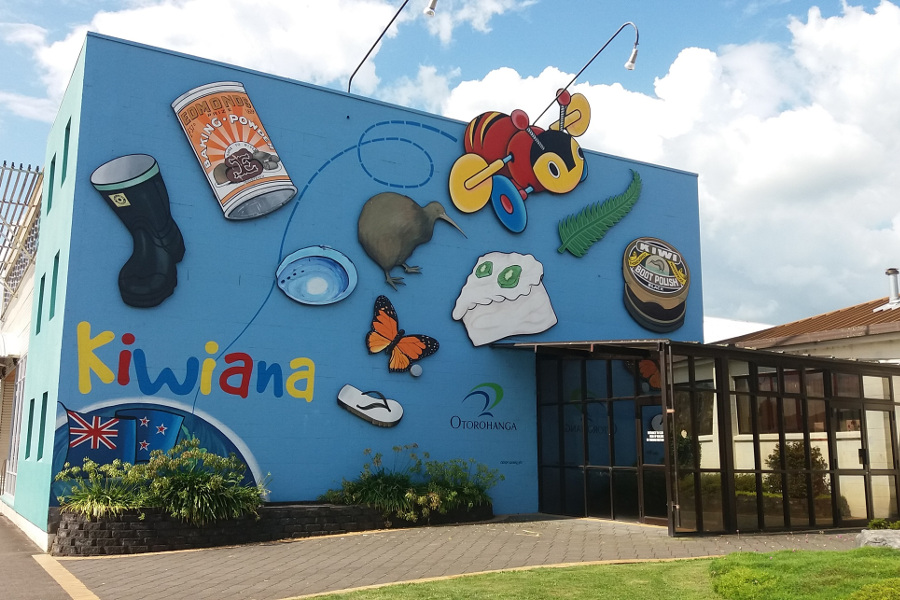 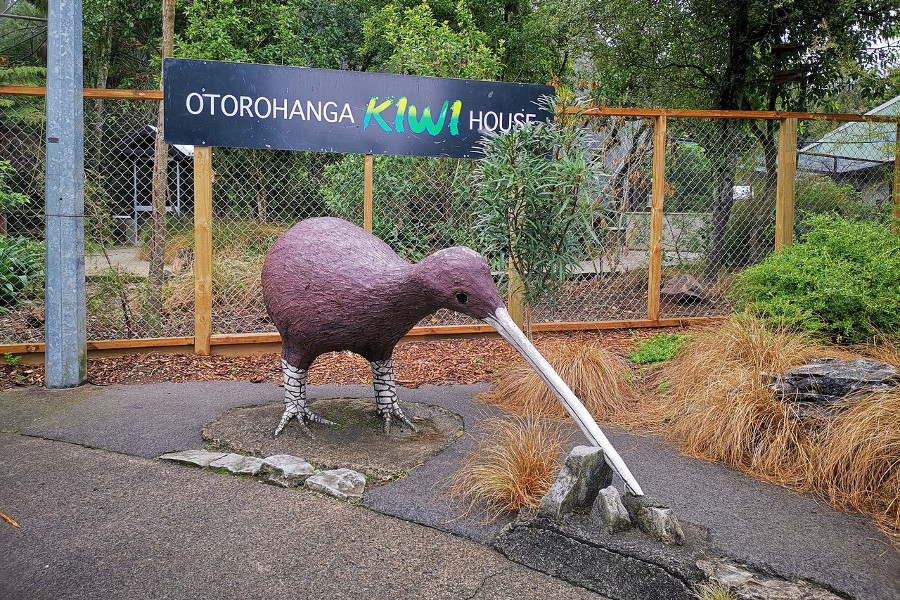 WHAT MAKES THE PLACE WORK?

The main industry is agriculture sheep, beef and dairy farming. There is a growing visitor presence with the Waitomo Caves as well as proximity to Hamilton making Otorohanga a great hub for exploration of the Waikato.

Kiwiana Town | The Kiwiana capital of the world! | The place to learn all things Kiwiana 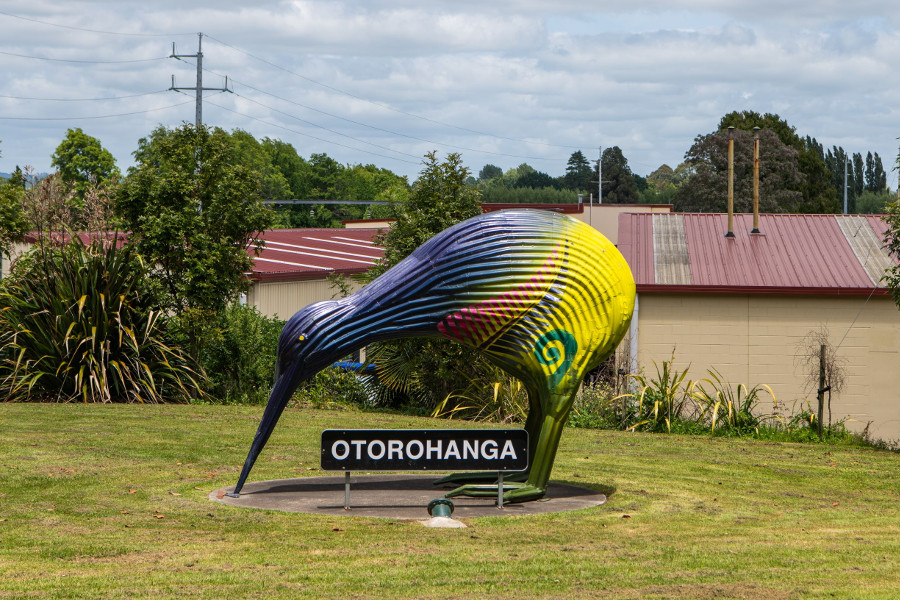 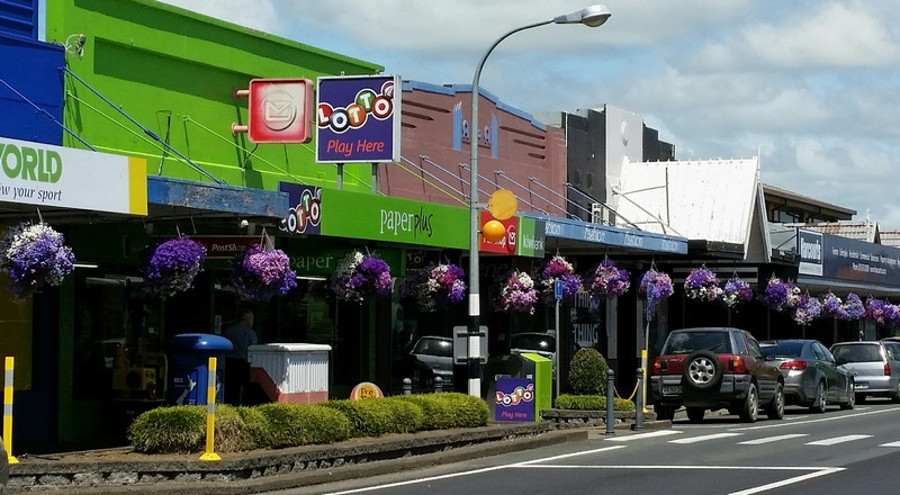 An excellent hub for a weekend exploring the Waikato. Allow a minimum of half a day to explore kiwiana walk. 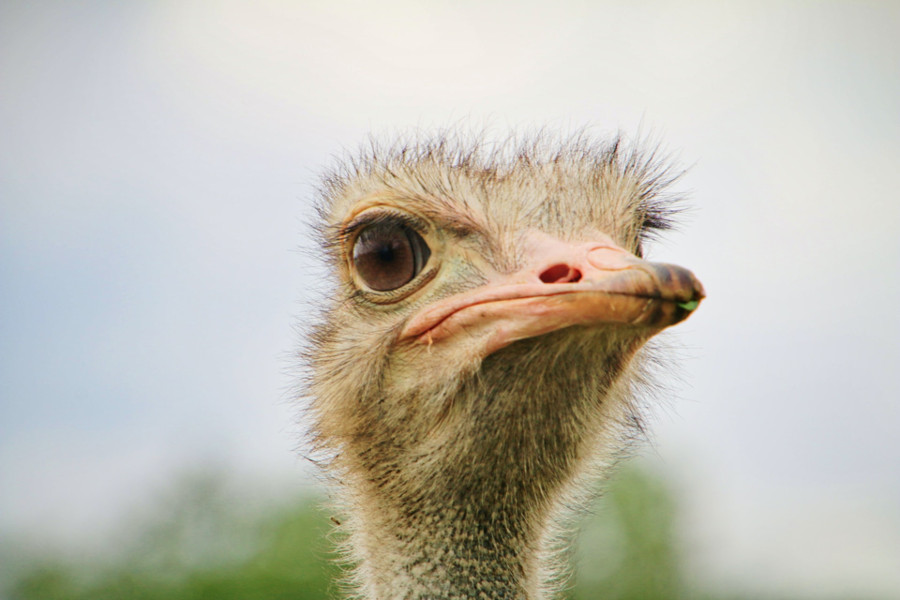 Ō: food for a journey; torohanga: to cause to extend over a distance. There is a legend of a chief who was on his way to Taupomoana, and chanted incantations that stretched out his meagre supply of food to last the full journey.’ Otorohanga NZHistory online 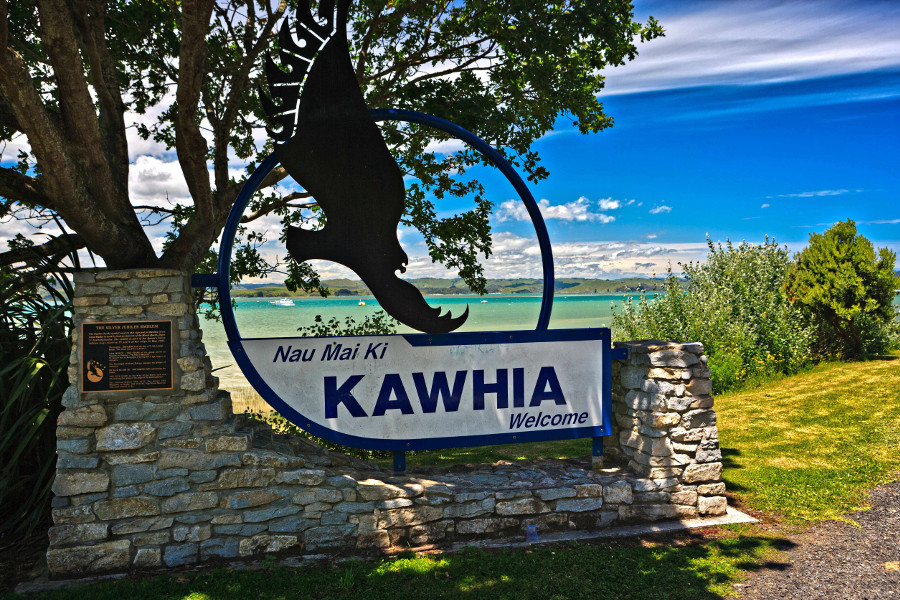 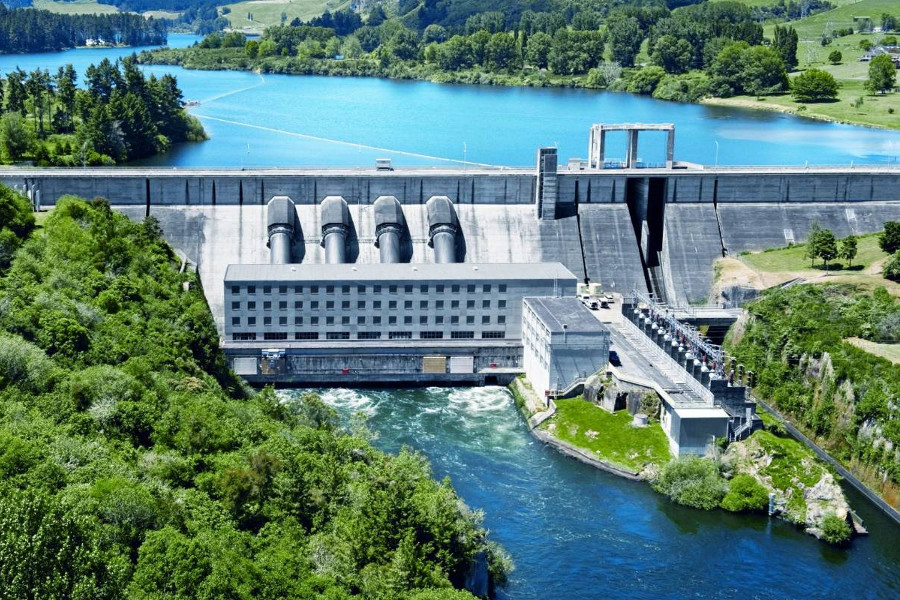 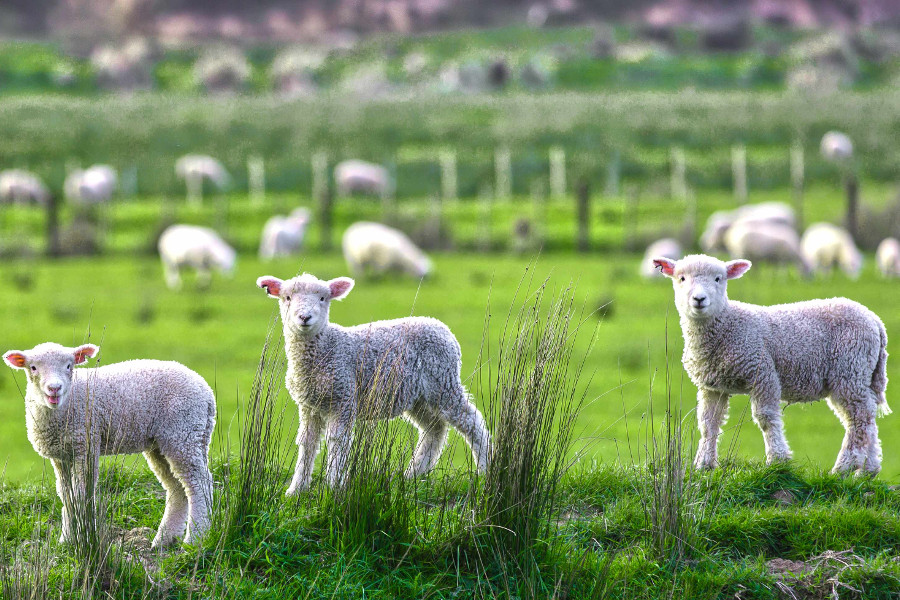