Athol there are plenty of things to do. Athol is part of a growing hospitality business that is developing with the advent of “Around the Mountains” cycle trail and the promotion of the Southern Scenic Road Trip. There is a well known landscape gallery, colonial restored homes, a cafe and lodge / holiday park. The Eyre Creek and Quoich Creek, and flow into the Mataura River about 2 km to the south of the village. The Mataura River is a premier fishing destination. 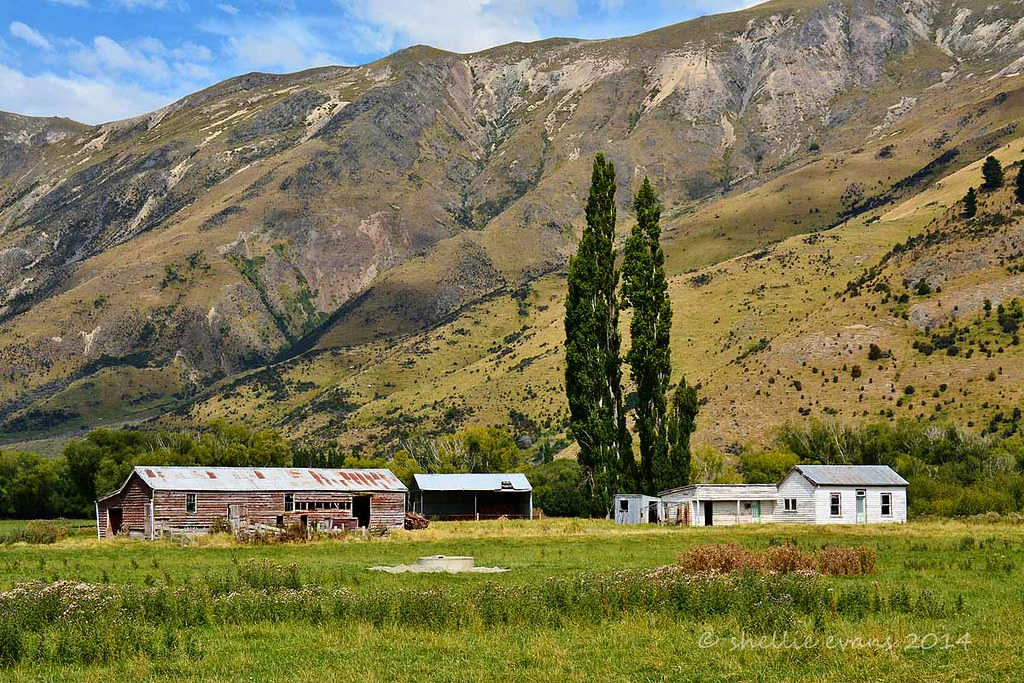 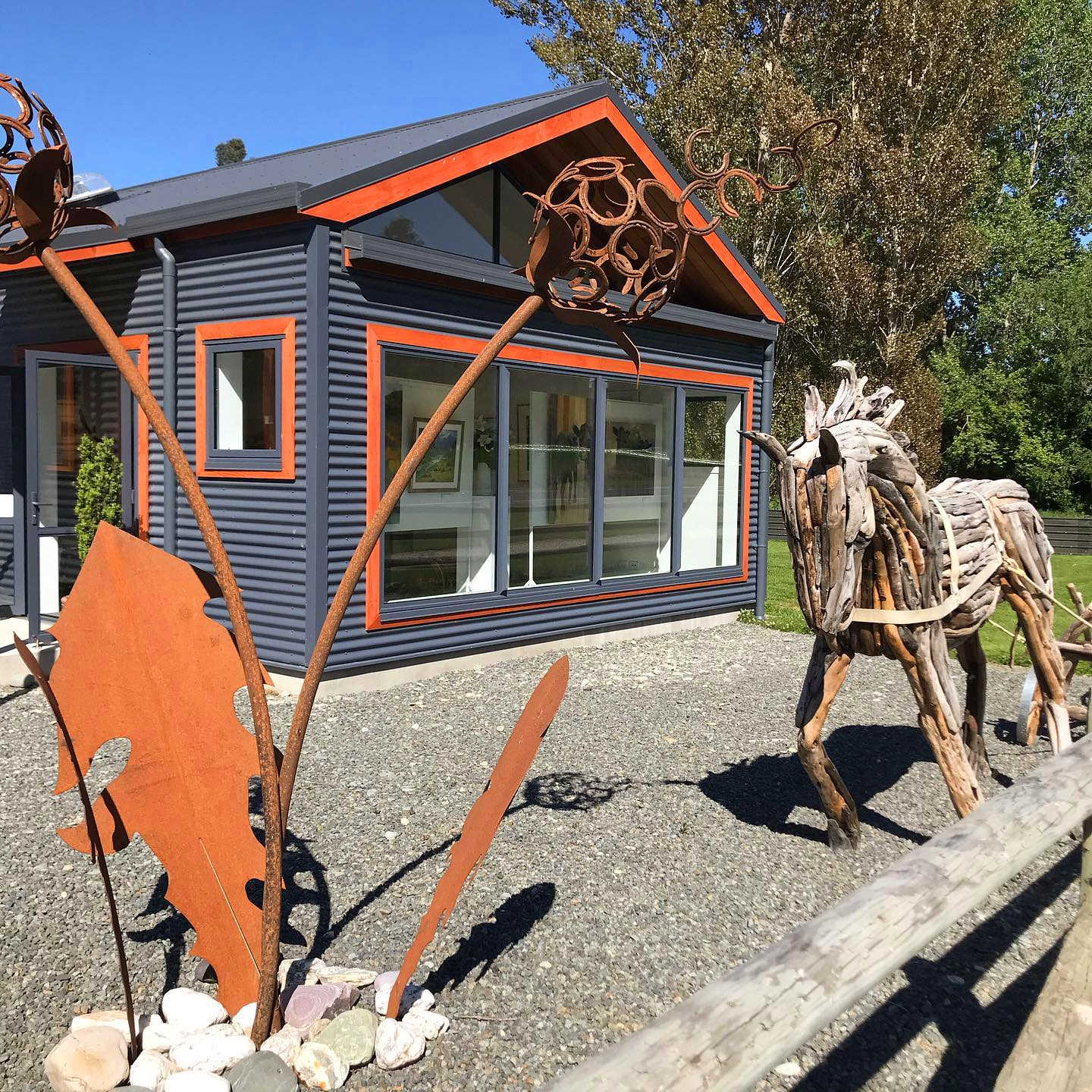 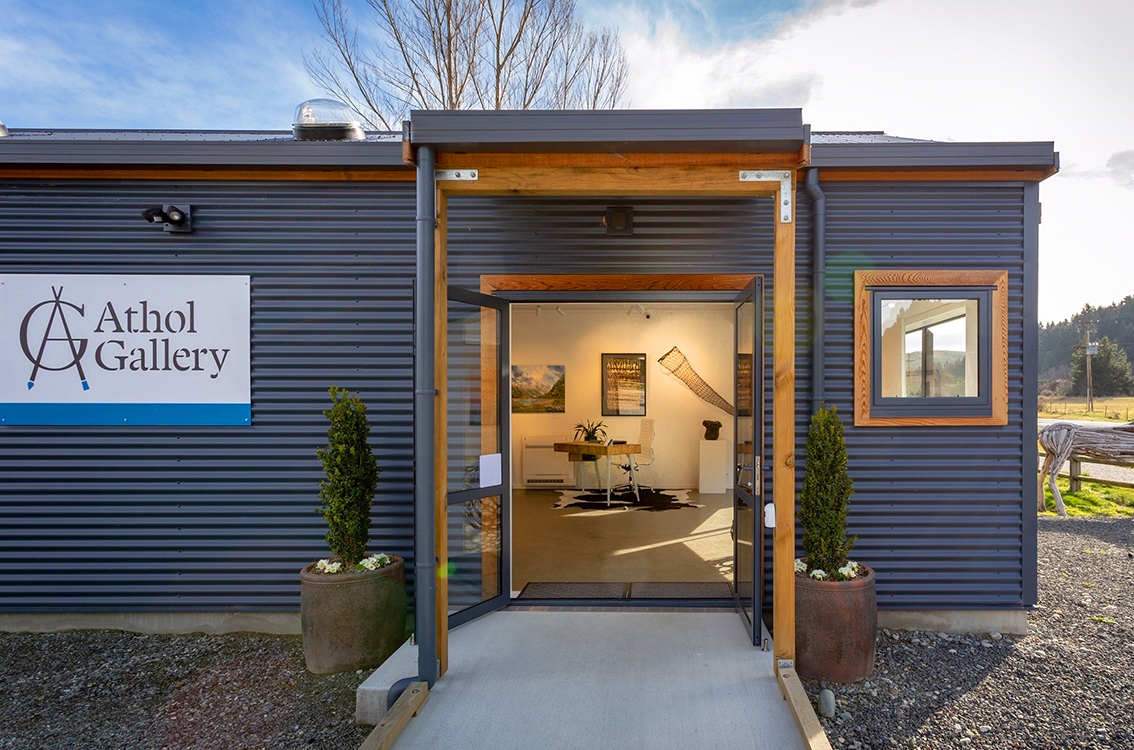 Athol gallery @Around the mountains

Mataura River in flood is known as swift and scours out deep holes in the river bed while in flood. Before the advent of bridges people had to ford the rivers. WESTERN STAR, ISSUE 1298, 27 OCTOBER 1888, SAD DROWNING ACCIDENT. FIVE LIVES LOST.

From the Southland News we gather particulars of a lamentable drowning accident that occurred at six o’clock on Thursday morning in the Mataura River at the ford between Mataura Island and the western bank. Andrew McFarlane, contractor, together with his wife and child, and his wife’s brother and sister and a boy, started in a cart drawn by two horses to cross the river at the ford, and when within a few yards of the opposite side one wheel- of the cart dropped into a hole, precipitating the occupants into the stream. All were drowned in the rushing waters except the boy, who managed to get hold of a box, and so kept afloat until he drifted ashore half-a-mile further down the river.. 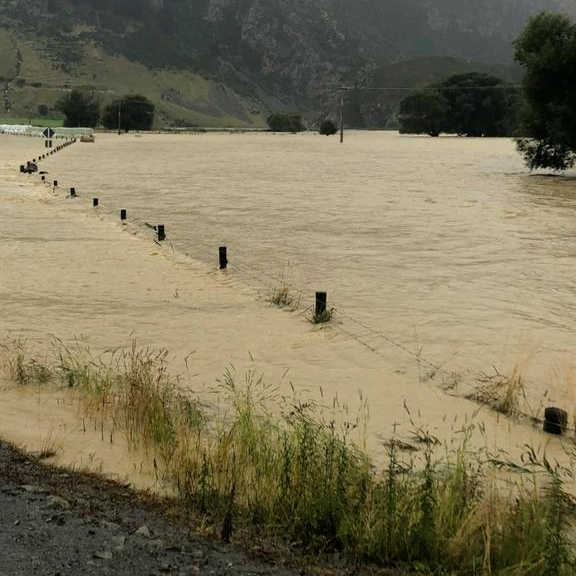 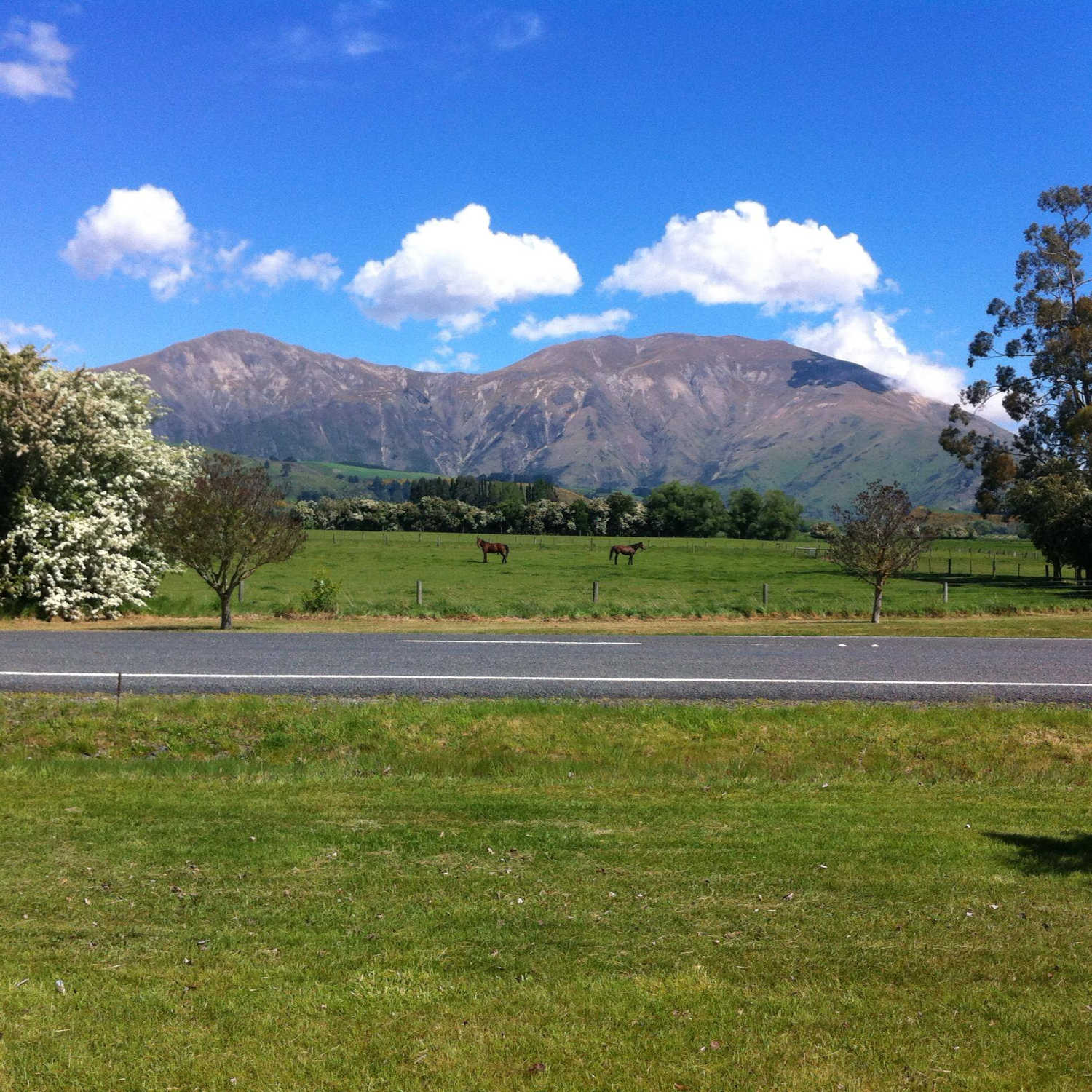 What do you think about “What’s so great about Athol”?