What’s so great about Gore: what to see, best things to do

Quet towns near the Southern Ocean are worth the journey. New Zealand agricultural growth on the back of sheep is evident along with a surprise or two

Gore there are plenty of things to do. Southland is not awash with tour buses. Quiet side roads and plenty of space to relax is a hallmark of the district. From a world class art gallery to a quirky museum focused on bootlegger history manufacturing moonshine whiskey Gore is charming. The main street lined with mature trees is a picturesque town where it is easy to spend several hours or even a few days delving into local attractions. The best time to visit is spring to early autumn. For souls willing to rug up the toasty delights of Gore will make the journey worthwhile. 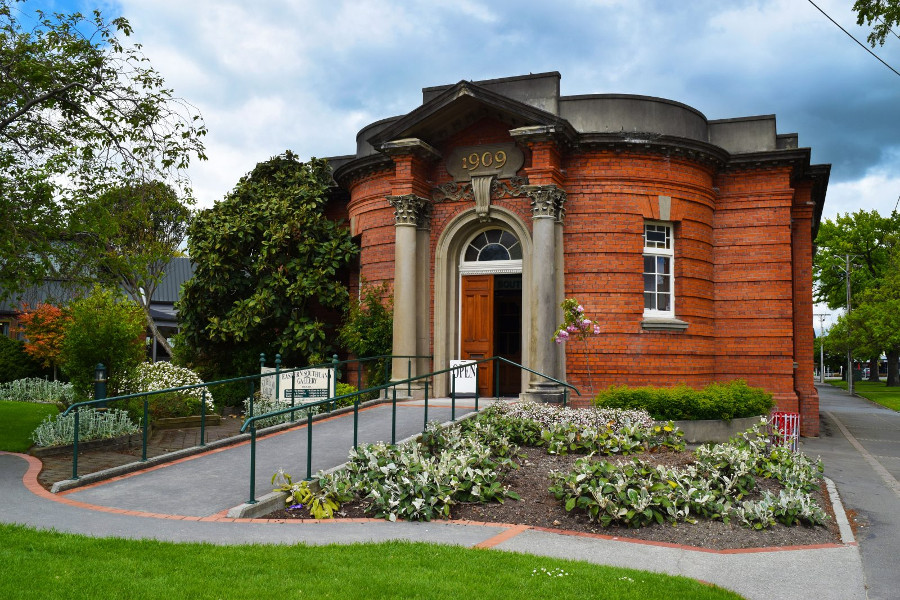 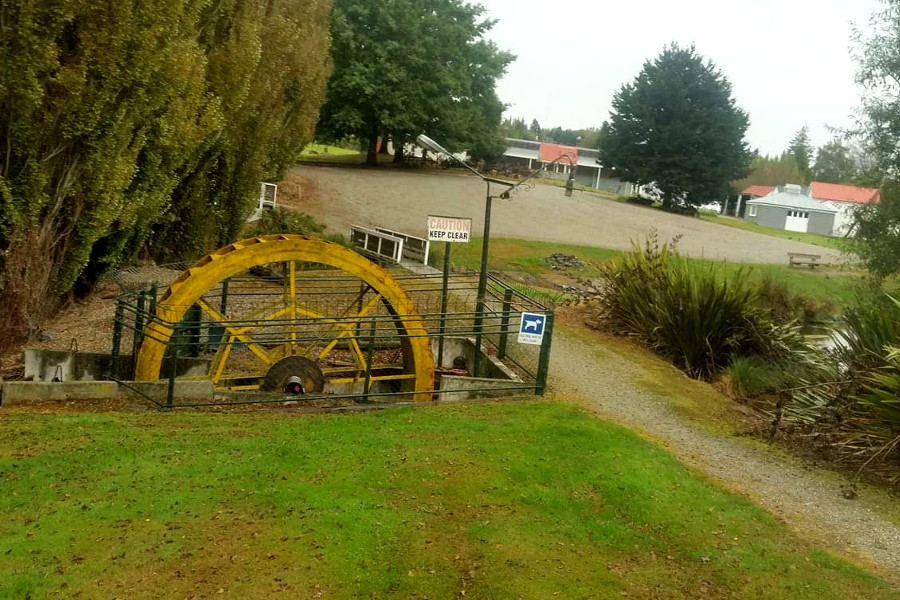 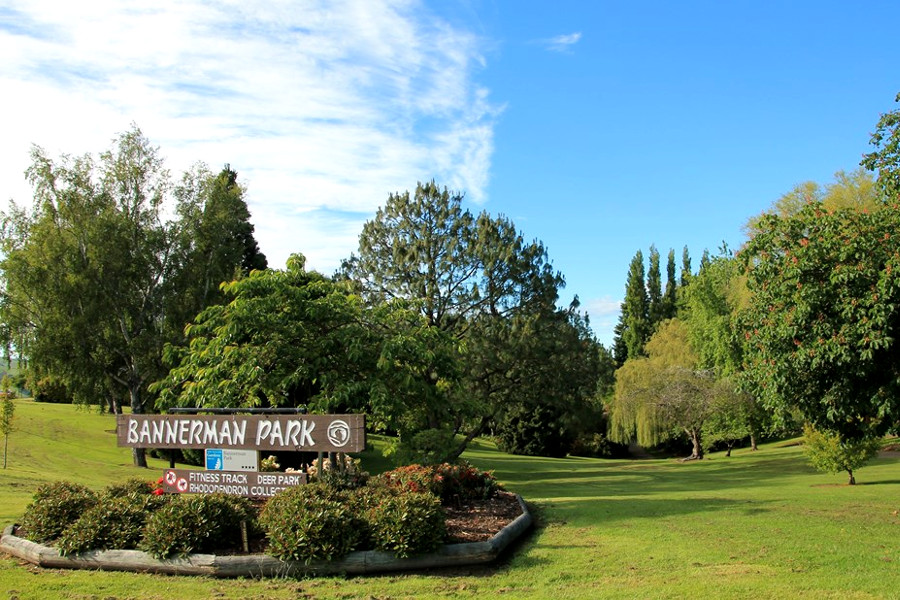 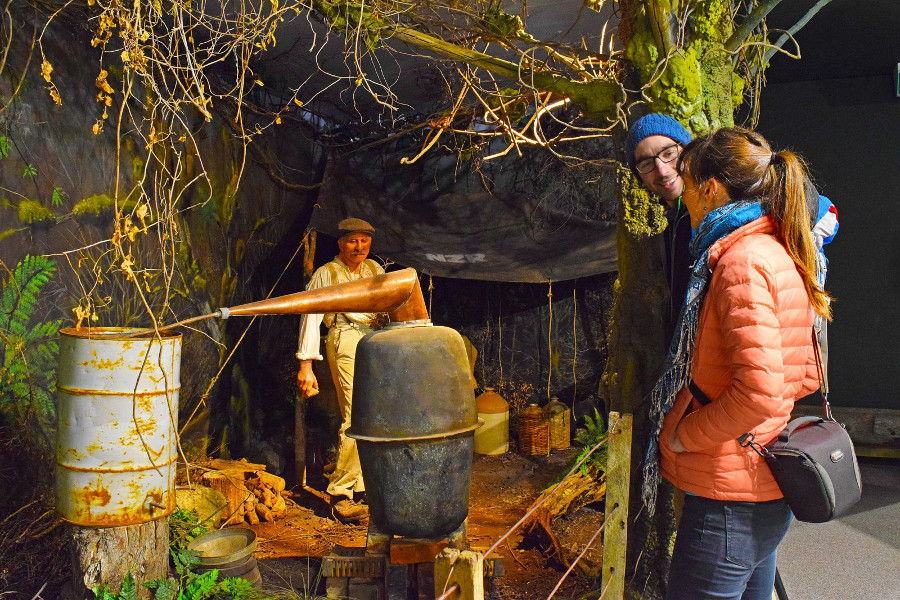 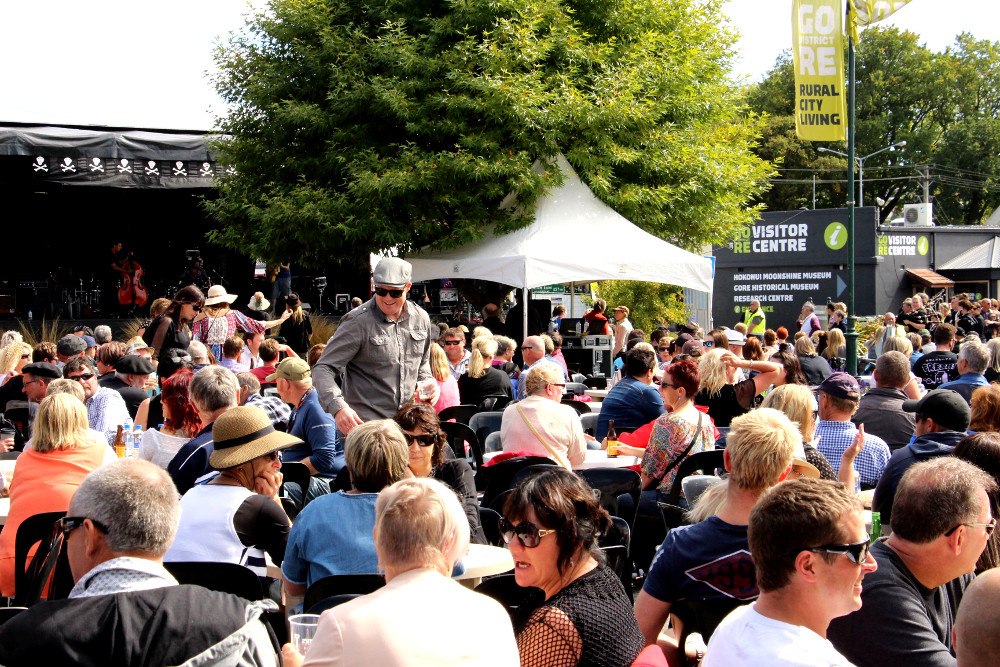 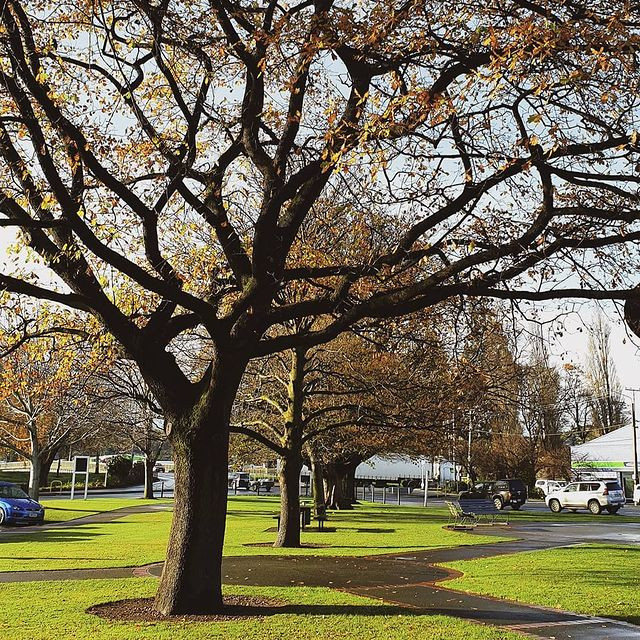 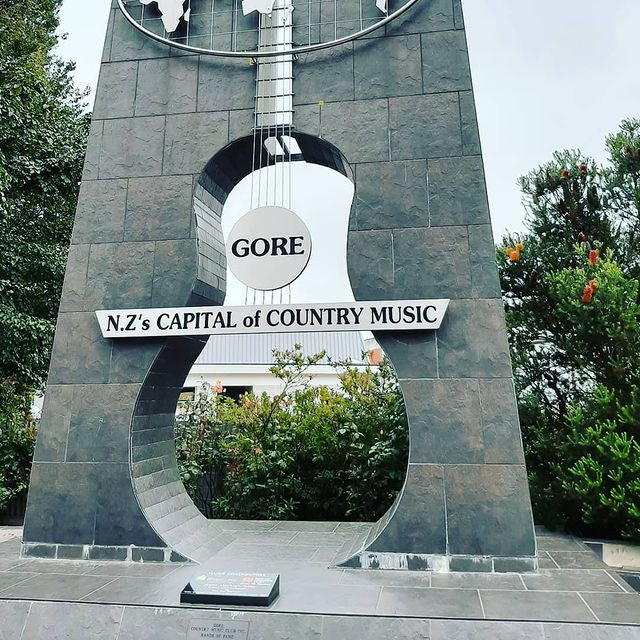 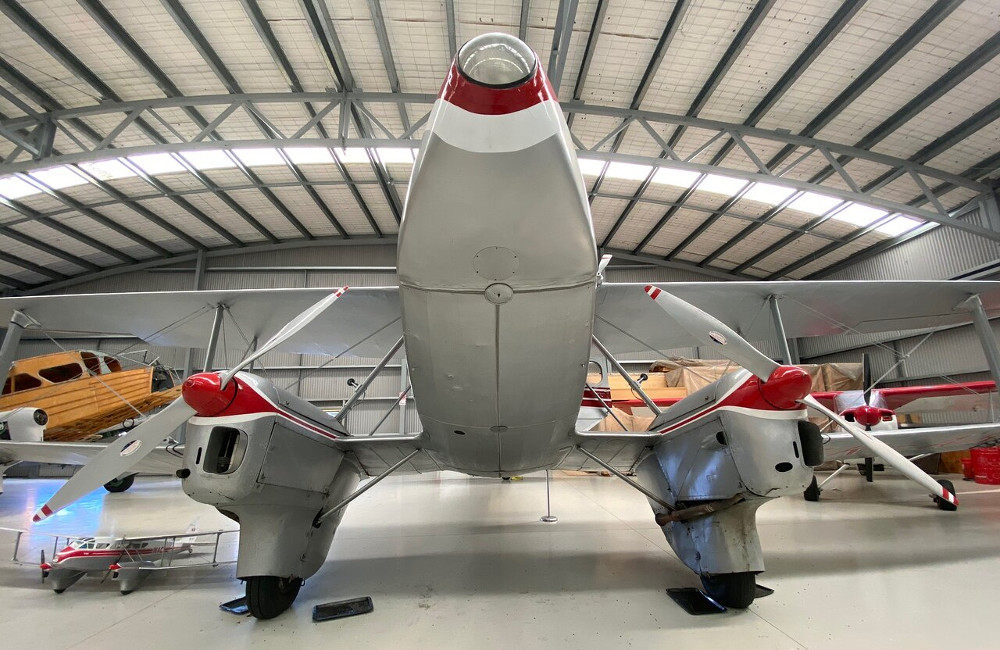 Who turned up and settled in Gore? 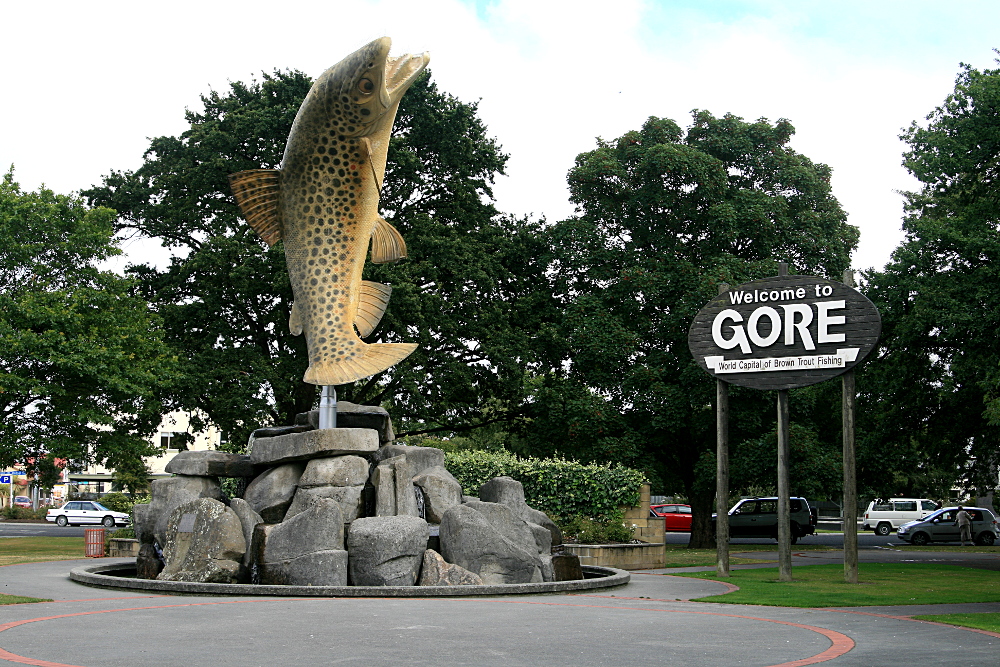 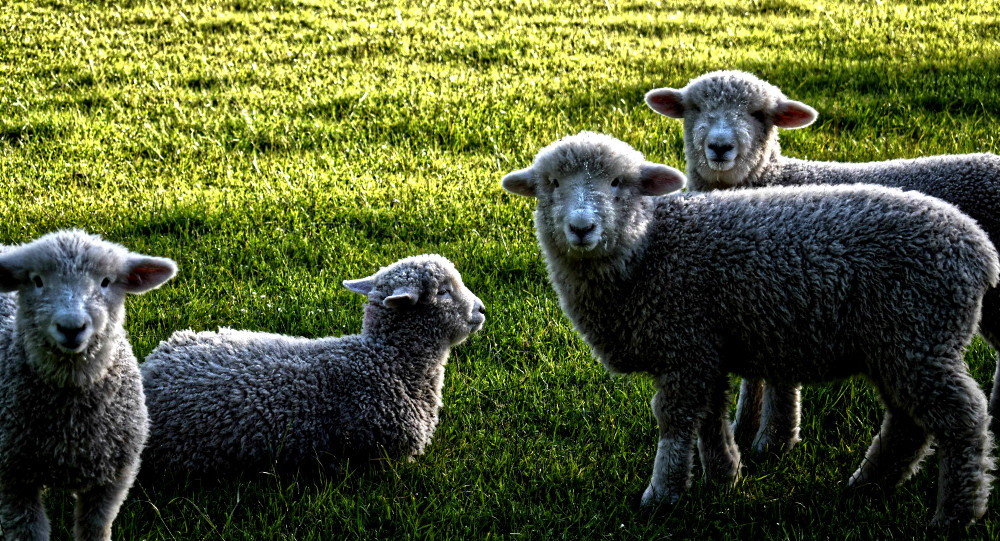 What do you think about “What’s so great about Gore”?