What’s so great about Mataura: what to see, best things to do

A few hours to check out a tiny museum packed with industrial history, a witness to the nineteenth and twentieth century impact on Mataura

Mataura there are plenty of things to do. Mataura is a town worth the short road trip from Gore, a mere 12km where museums and tiger moth World War I planes vie for attention. For fans of industrial history Mataura is a worthwhile stop. 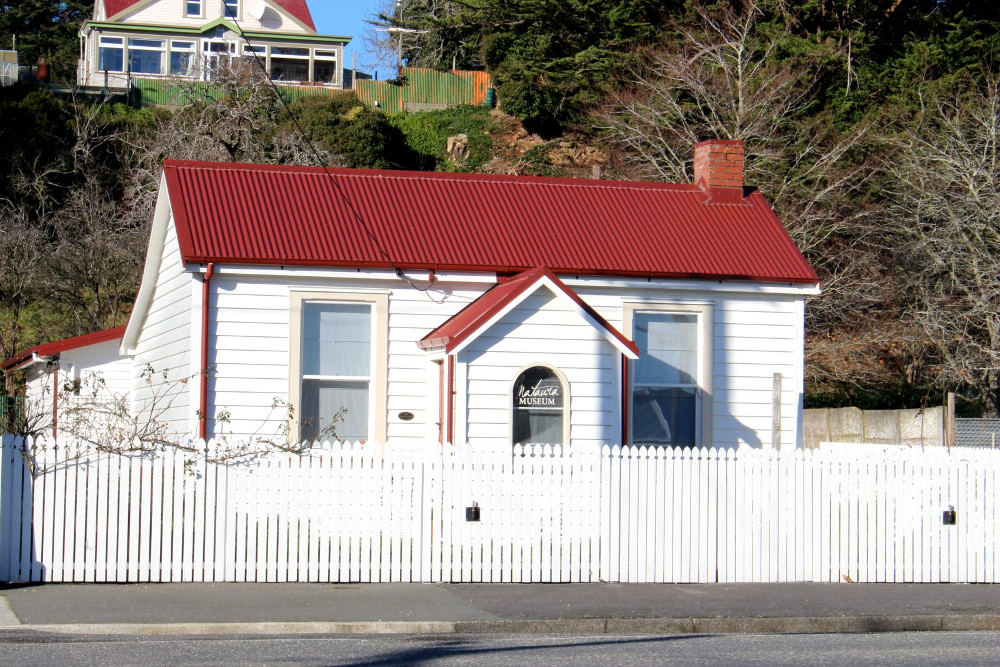 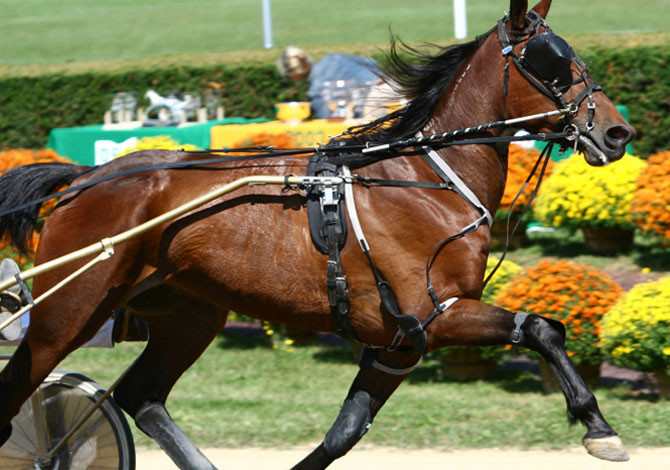 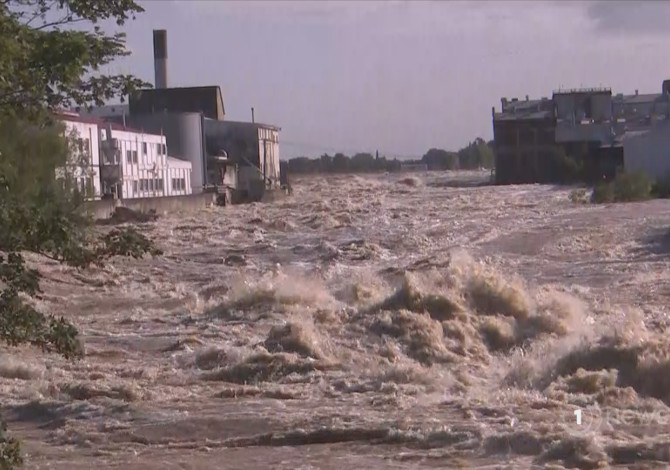 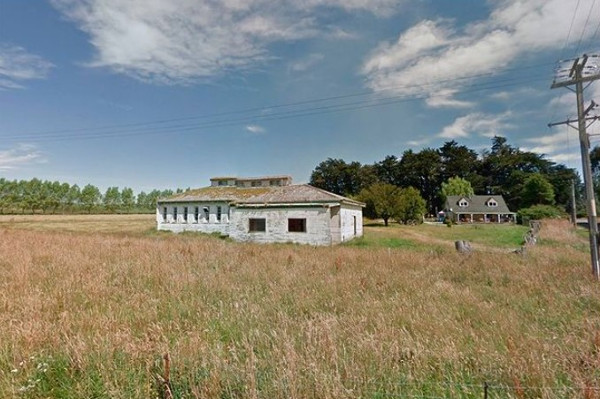 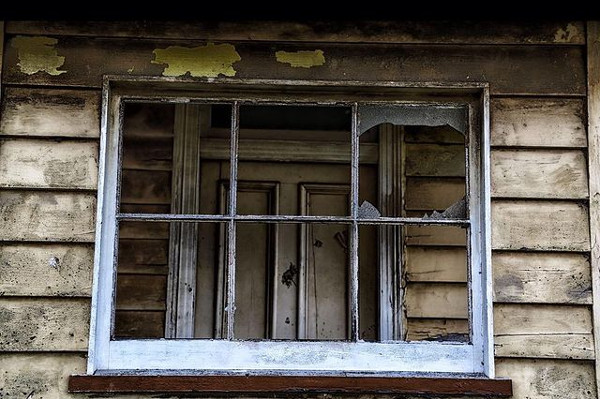 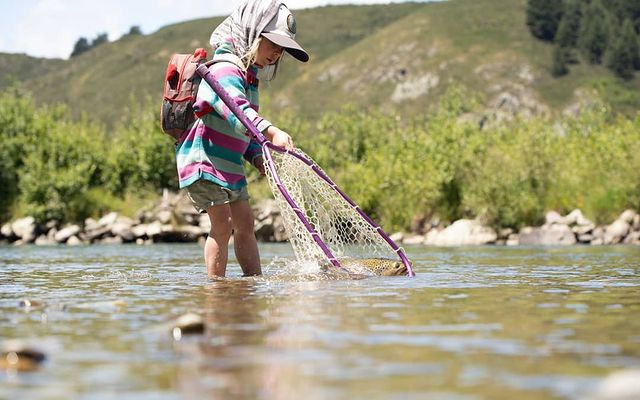 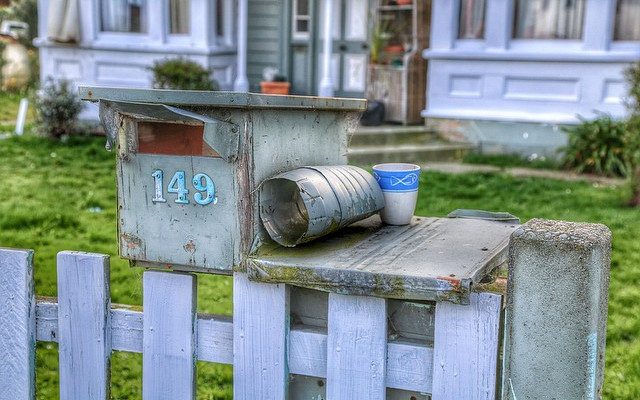 Who turned up and settled in Mataura? 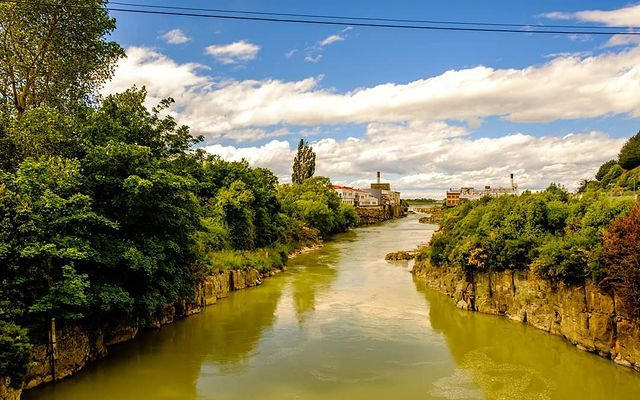 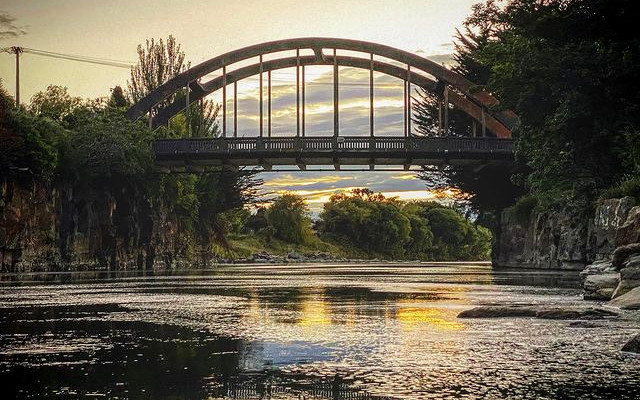 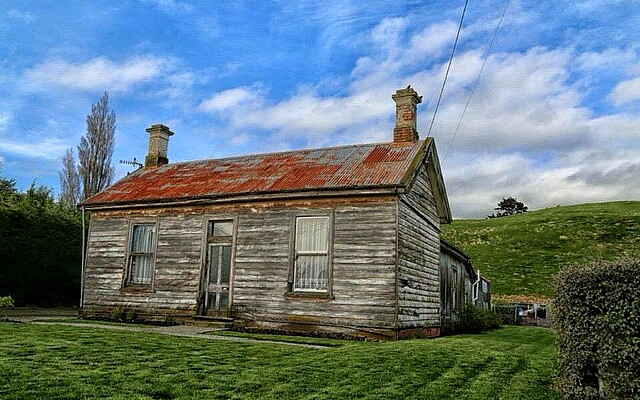 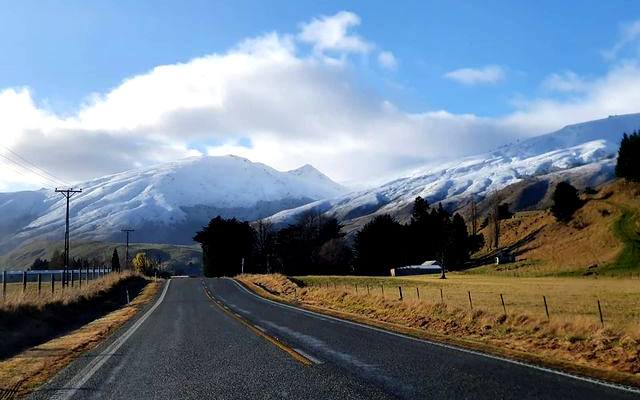 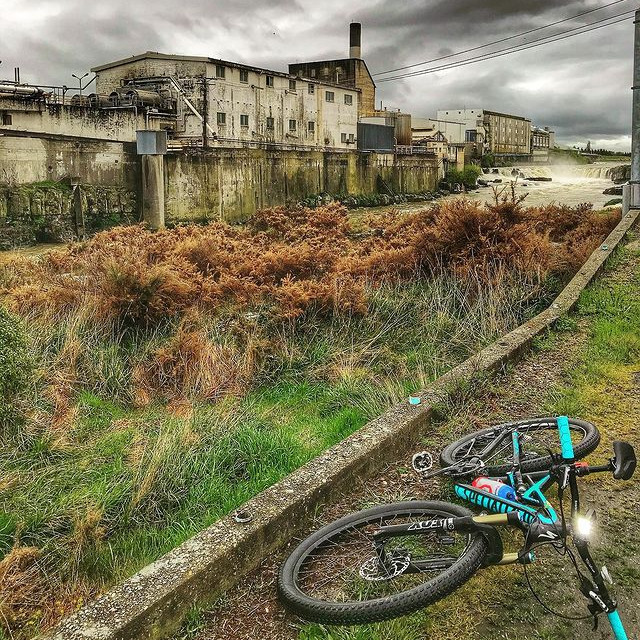 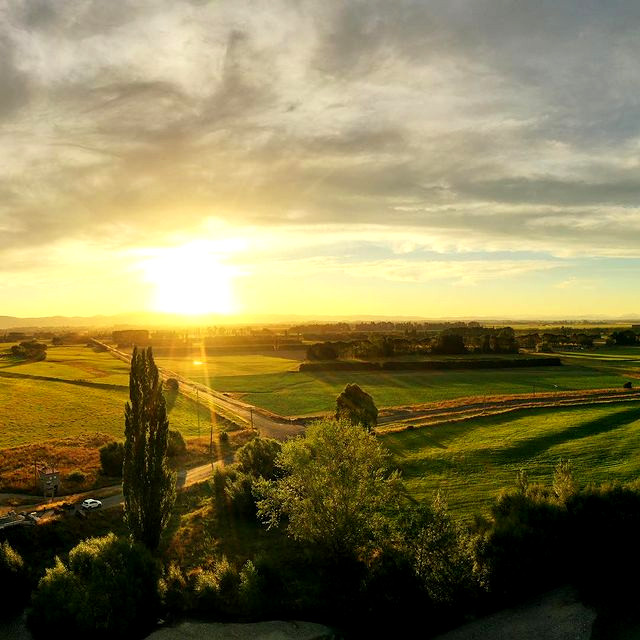 What do you think about “What’s so great about Mataura”?