The heart of the South, a quiet rural rown worth a visit

Winton there are plenty of things to do. 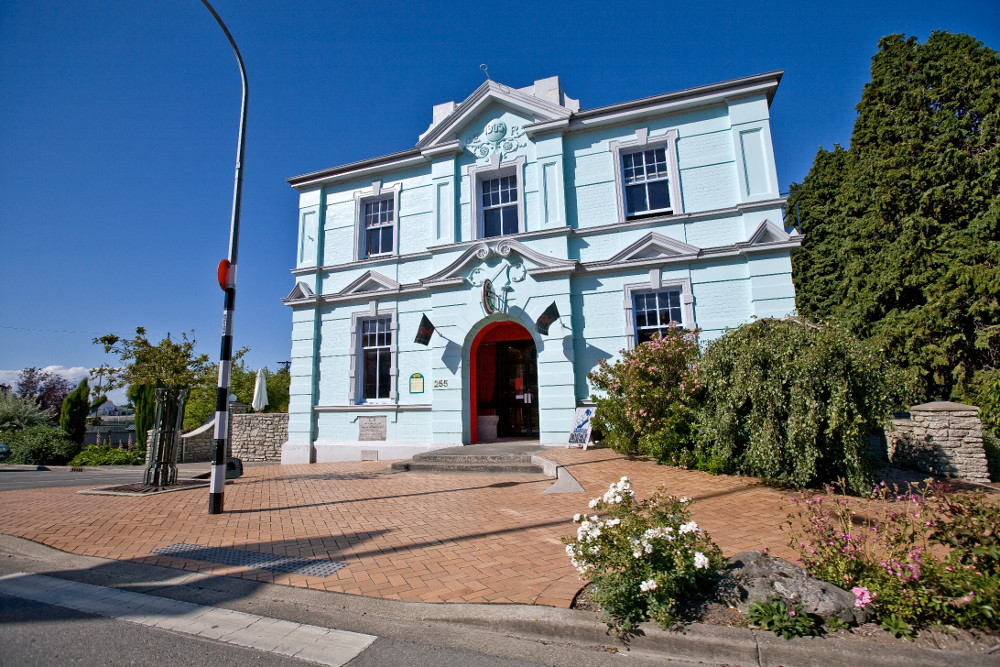 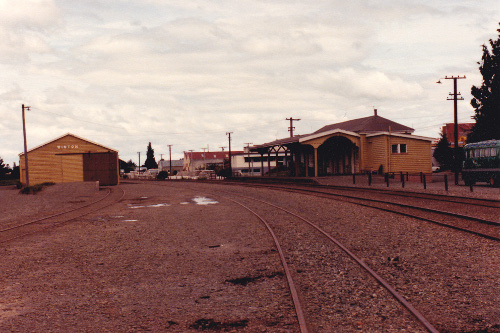 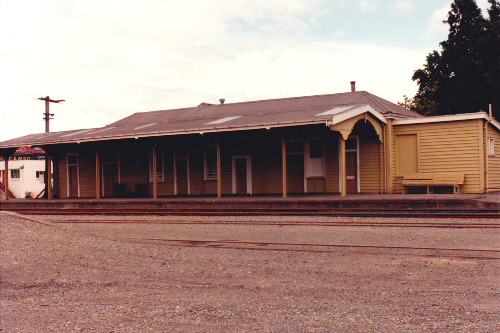 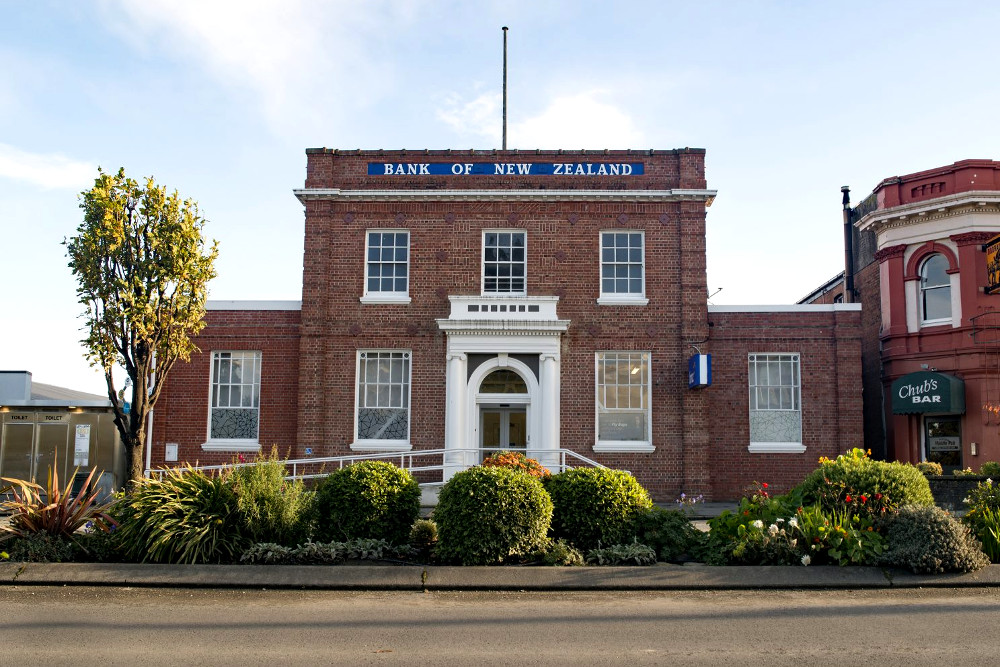 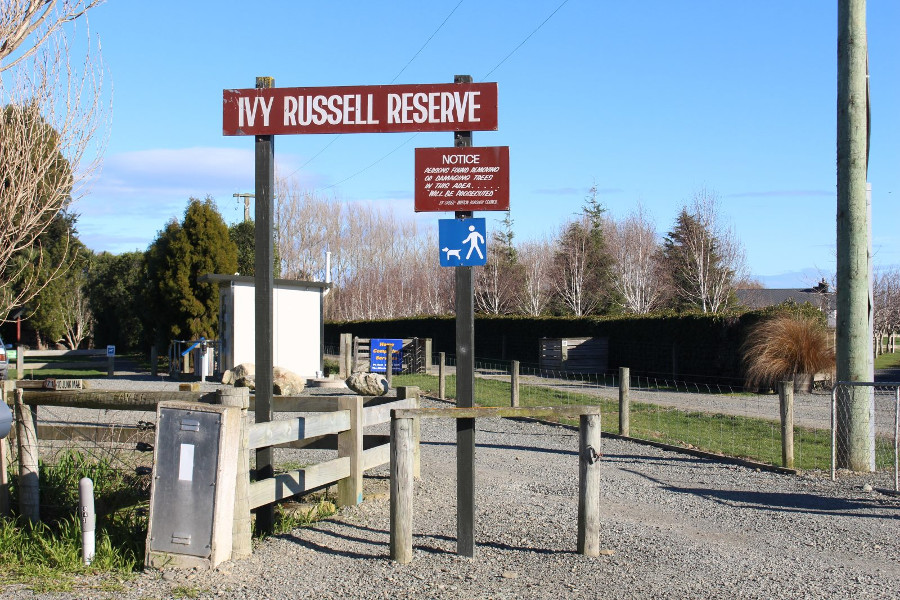 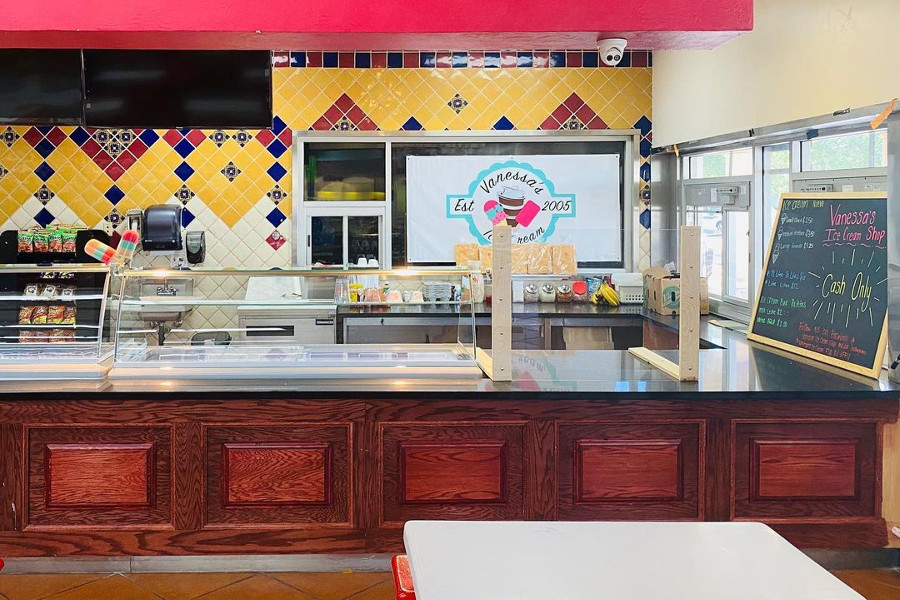 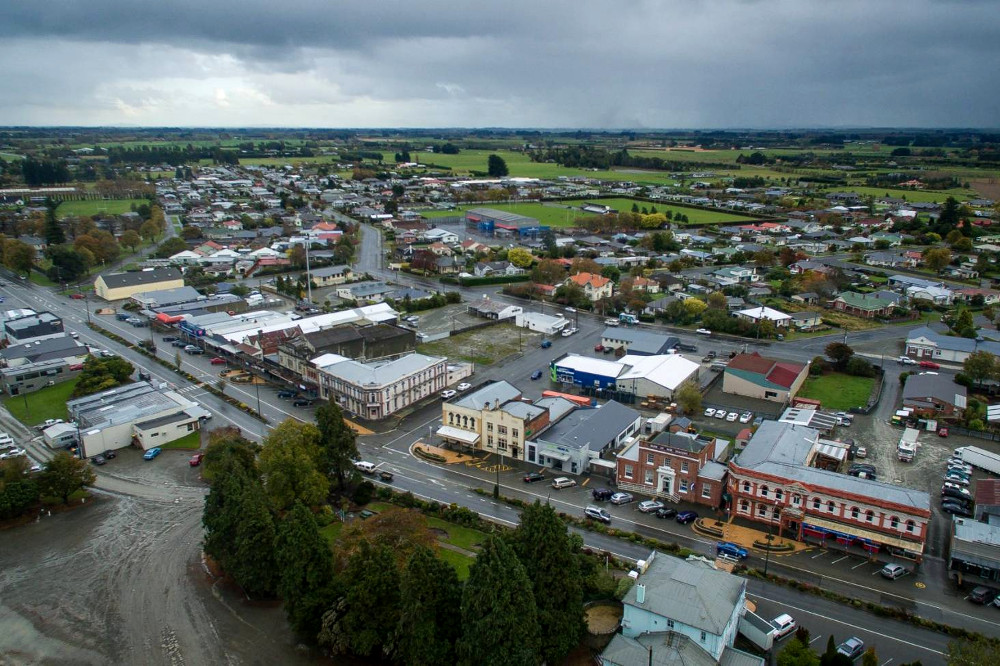 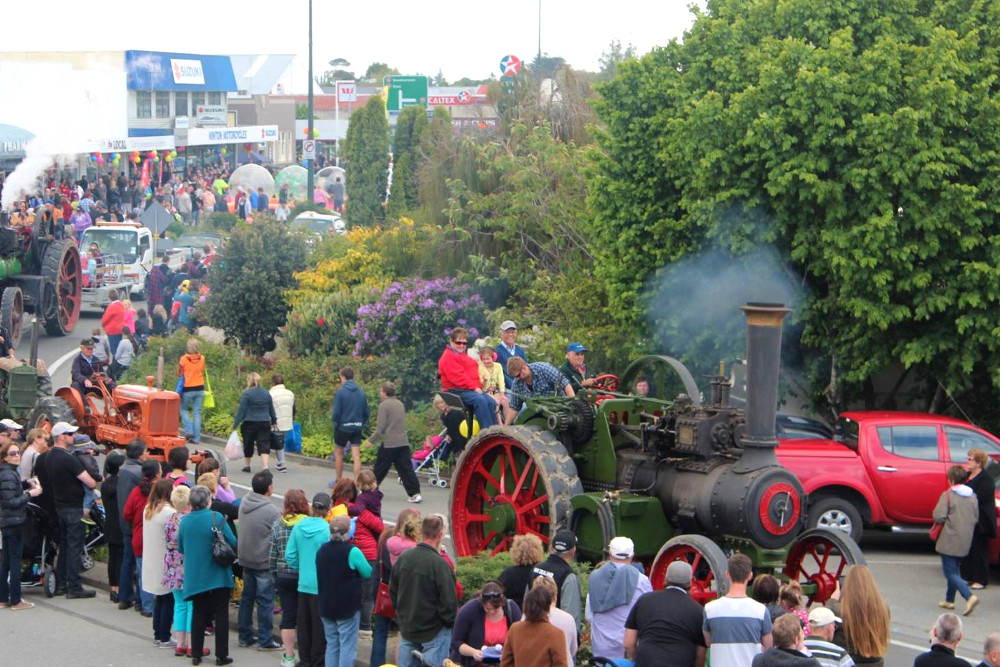 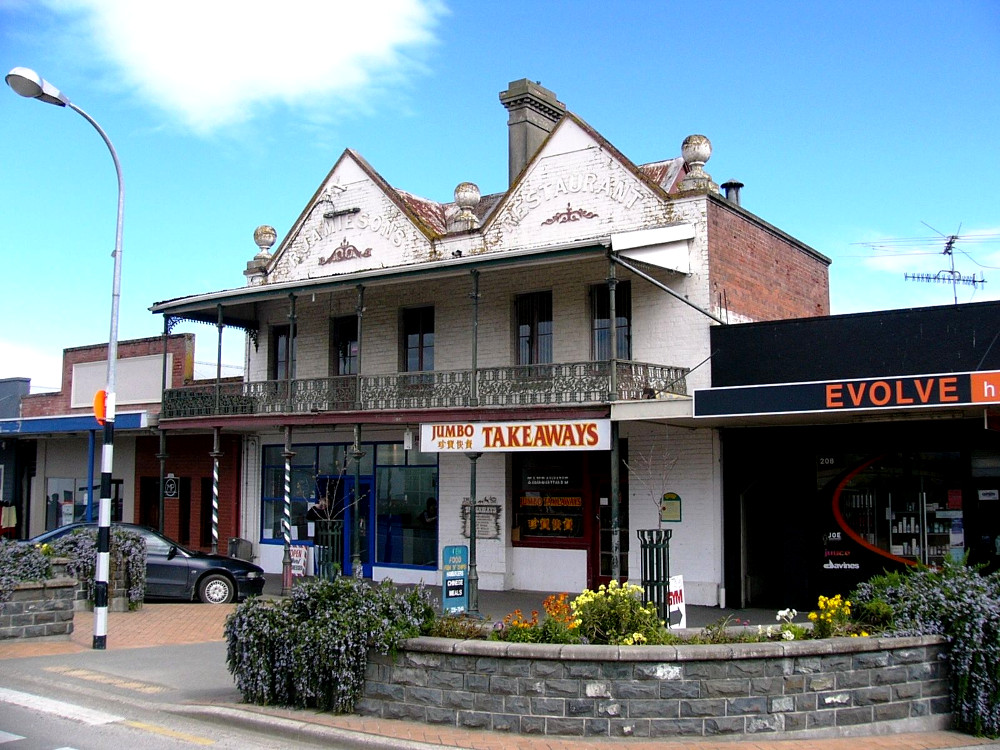 What do you think about “What’s so great about Winton”?