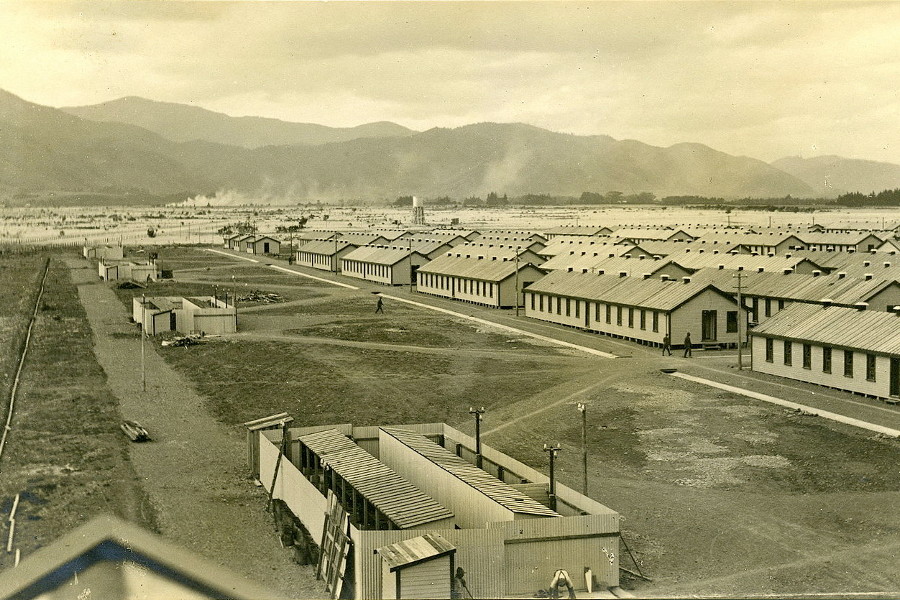 At the end of July 1915 the Defence Department acquired land between Featherston and the Tauherenikau River to build a new training camp for the NZ Expeditionary Force. The barrack camp, housing 4500, and a tent camp across the road opened on 24 January 1916, with men from Tauherenikau Camp marching to their new home. World War two and the camp became a Japanese prisoner of war camp. Visit Featherston historical museum to listen to narratives about the Japanese breakout and life as a prisoner of war in the Wairarapa. Evocative and thought provoking, the historical museum in Featherston is home to the collection of artefacts about this period in Aotearoa’s history. Featherston Heritage Museum, Open Saturday & Sunday between 10.00am to 2.00pm. 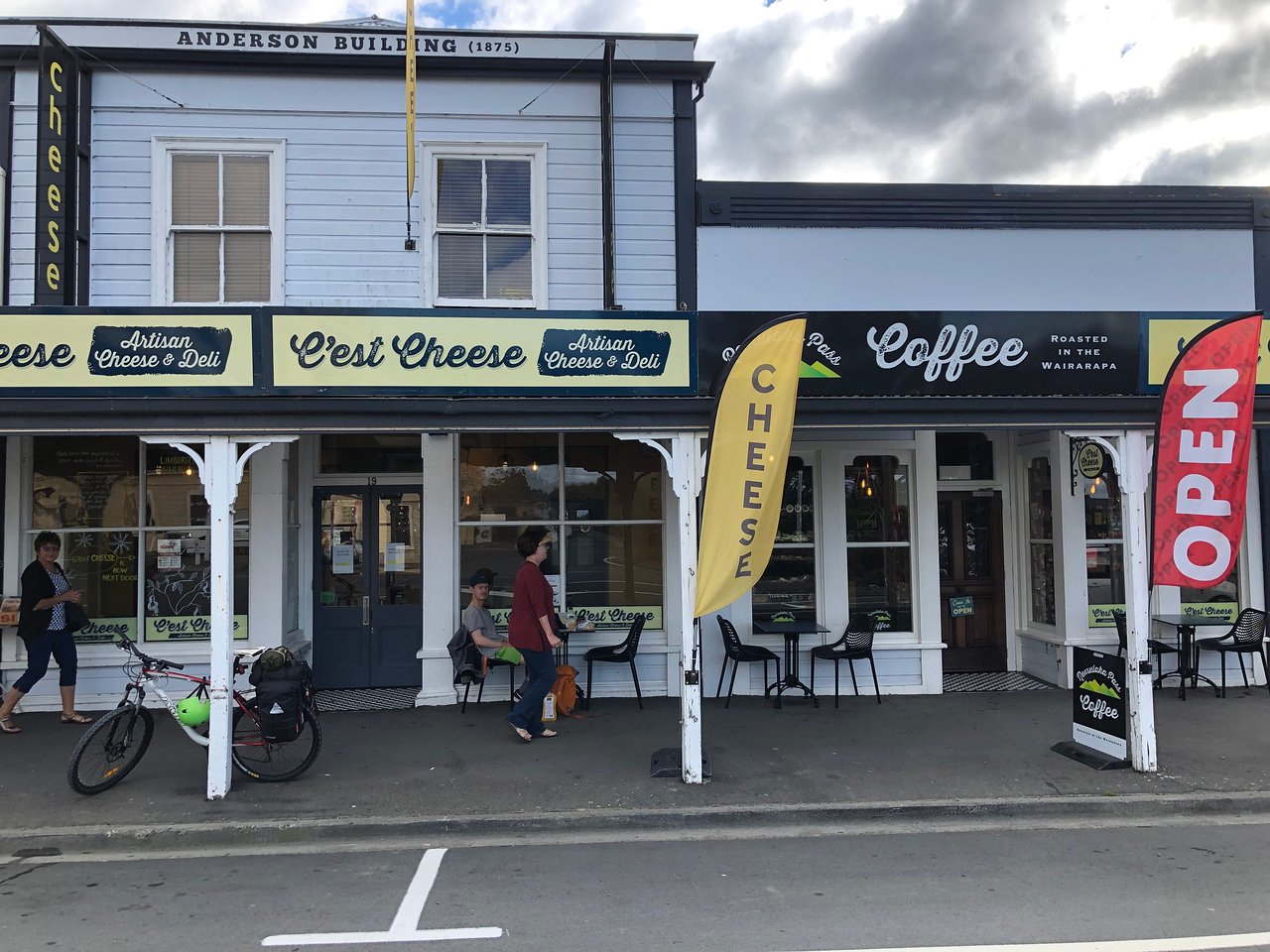 While you are devouring your deli snacks and cheeses at C’est Cheese Featherston you will be checking the heritage Fell locomotive, one of few remaining engines in the world. Right here in Featherston. The hero of the Rimutaka incline. Fell Locomotive Museum. Saturdays/Sundays and Public holidays 10am-4pm. Available 7 days a week for tour bookings.

An honourable death, our loss, the life of Moana-nui-a-Kiwa Ngarimu