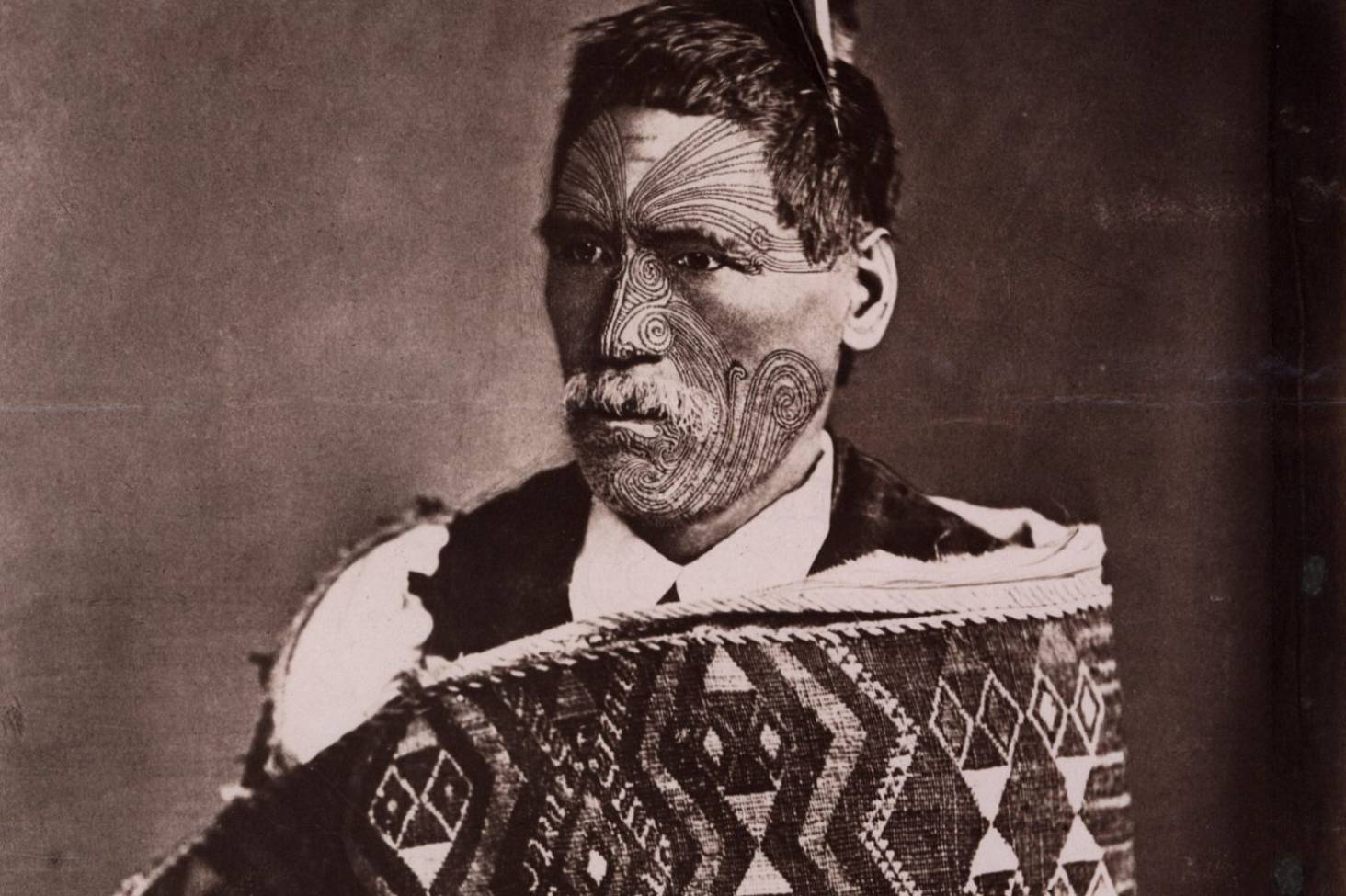 I gotta get out of here: Charlotte Badger

Rewi took a leading role in the Waikato war (1863–64). When called upon to surrender at Orākau in 1864 he uttered the famous words, ‘Ka whawhai tonu mātou, Ake! Ake! Ake! – We will fight on forever and ever!’ It is estimated that of the Pa’s defendants over 160 of the pā’s occupants were killed mostly as they streamed out of the Pa. Interpreter William Mair expressed his ‘disgust at the generally obscene and profane behaviour of the troops’.

Rewi later played a key role in establishing and expanding the Rohe Pōtae (King Country). He was one of the architects of the new line in the sand for the Waikato tribes.  There continues to be debate and discussion about the actions of participants in the Land Wars. 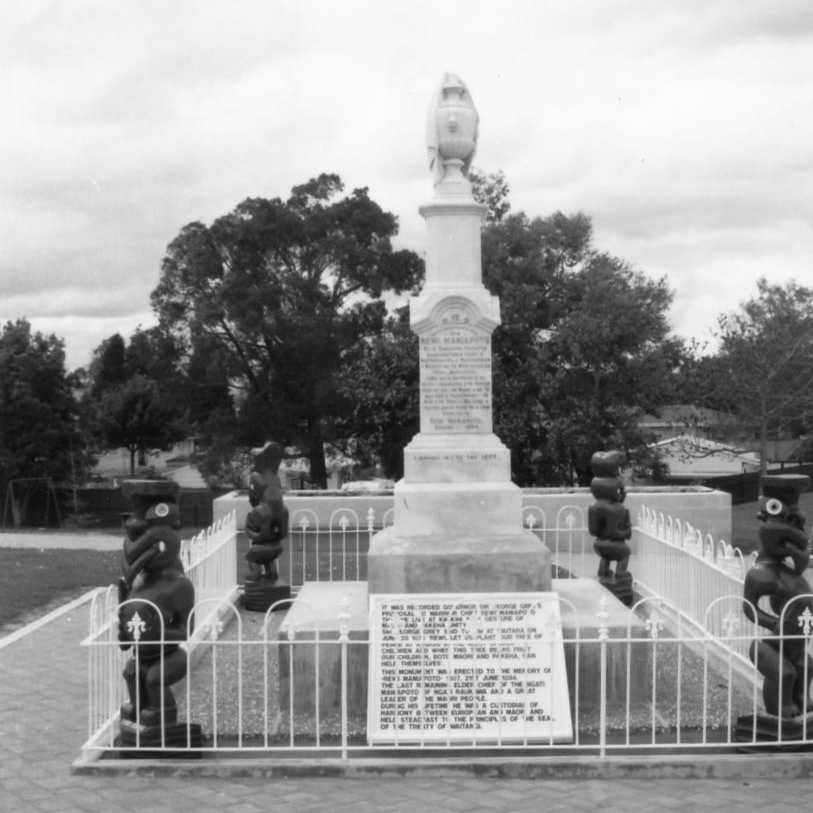 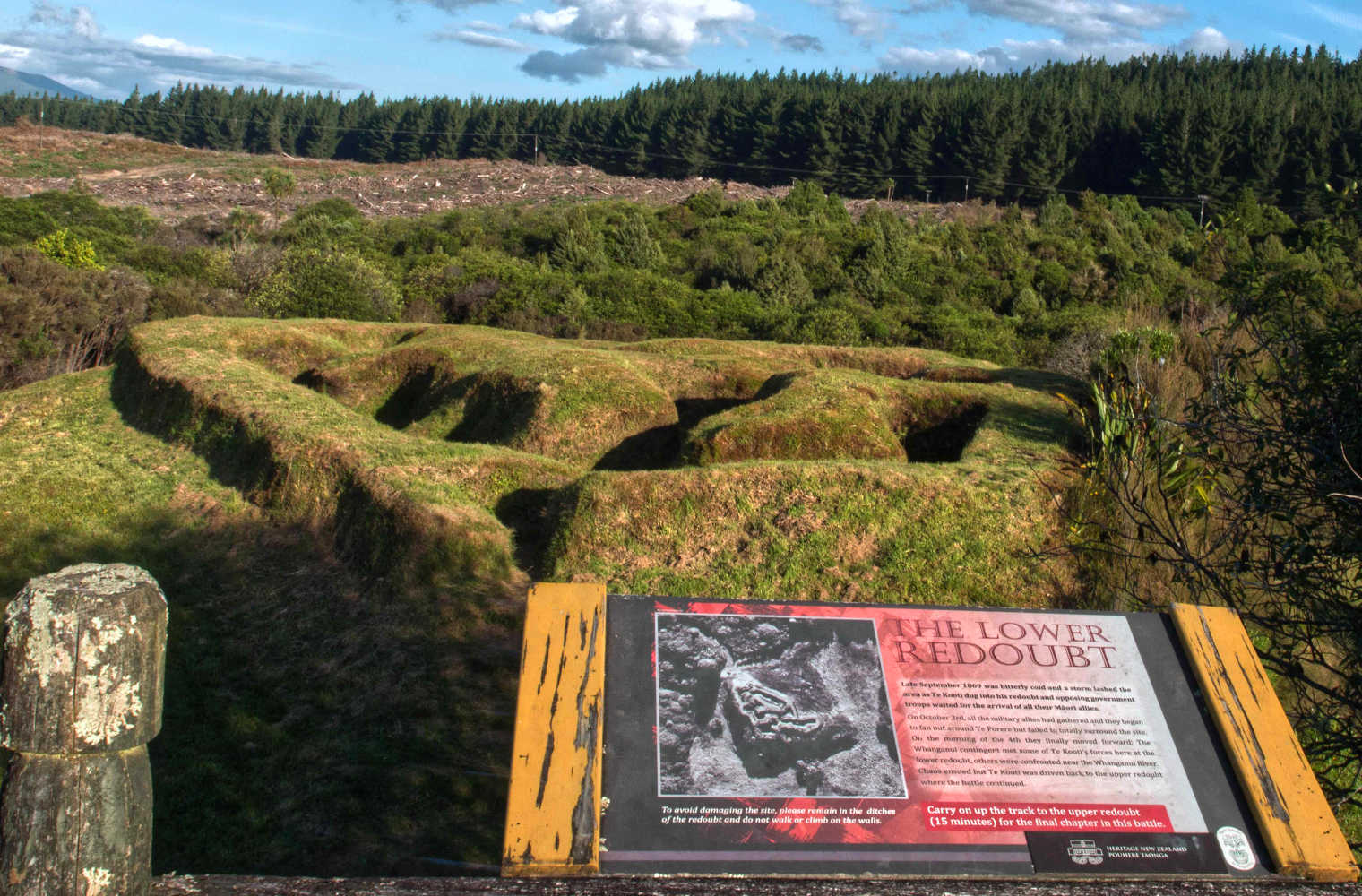 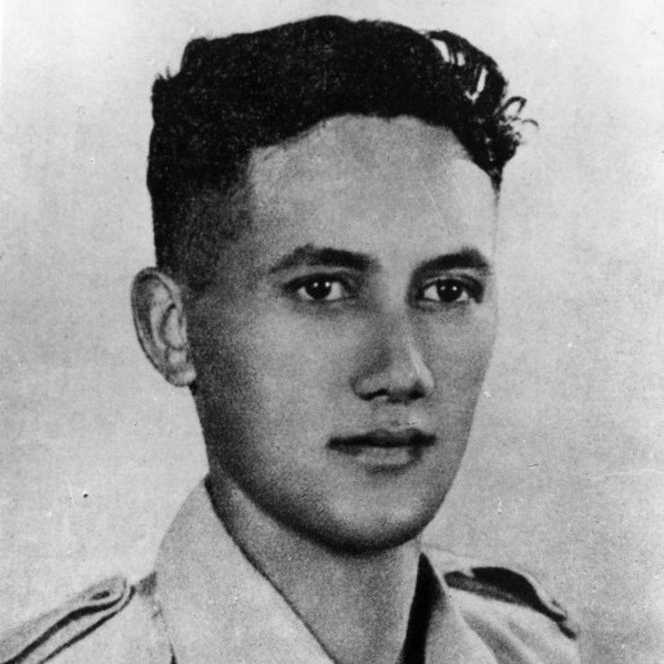 What do you think about “Rewi Maniapoto”?