Visit a significant defensive military redoubt and the site of the last major battle of the NZ Land Wars. Conflict over land ownership, sovereignity and interpretations of the Treaty of Waitangi resulted in a series of battles. Imagine the fort’s intricate hidden passageways designed by Maori visionary and warrior Te Kooti. There are information plaques describing the building techniques and facts about what happened. There are also fabulous views of Mount Tongariro as you absorb the events of over a century ago.

An honourable death, our loss, the life of Moana-nui-a-Kiwa Ngarimu 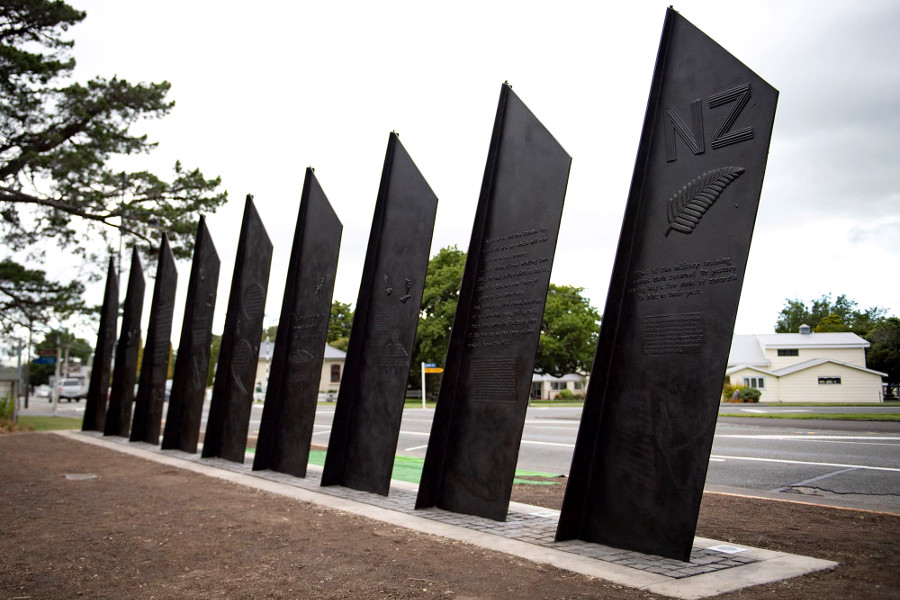 What do you think about “Te Porere Redoubt”?