What’s so great about Waipukurau and Waipawa: what to see

CENTRAL HAWKES BAY TOWNS OFFER QUIET CORNERS, HIDDEN GEMS AND CHANCE TO GET AWAY FROM IT ALL

Only 6km apart linked by a ribbon of State Highway two. Waipukurau and Waipawa are places where the story of human occupation is over 800 years old. As a thriving agribusiness centre the layers have to be peeled off to discover the narrative of the area. Visitor experiences range from nature trails on the Tukituki trail to gliding above in the silence of wide open spaces. A reflective space is the Forest of Memories is a very special place for people to enjoy an arboretum celebrating the lives of locals. 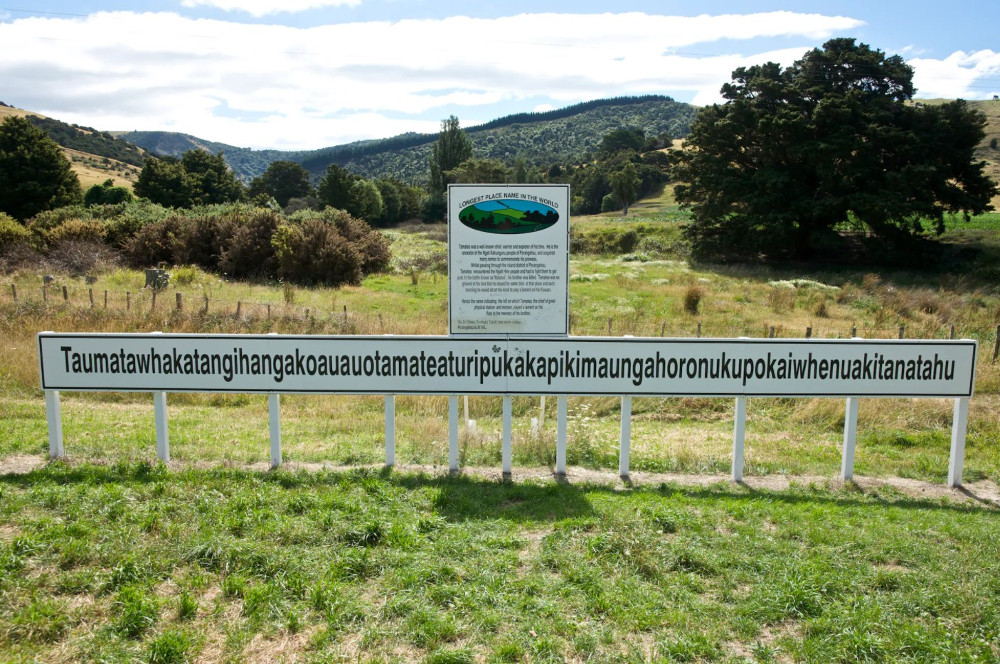 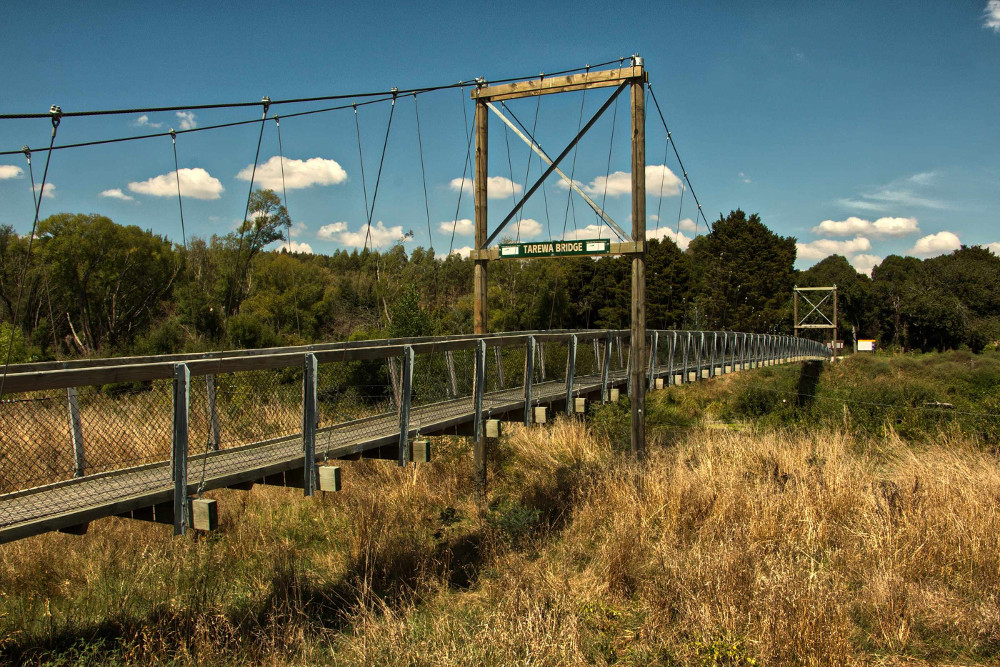 Who turned up and settled in the place Waipukurau? 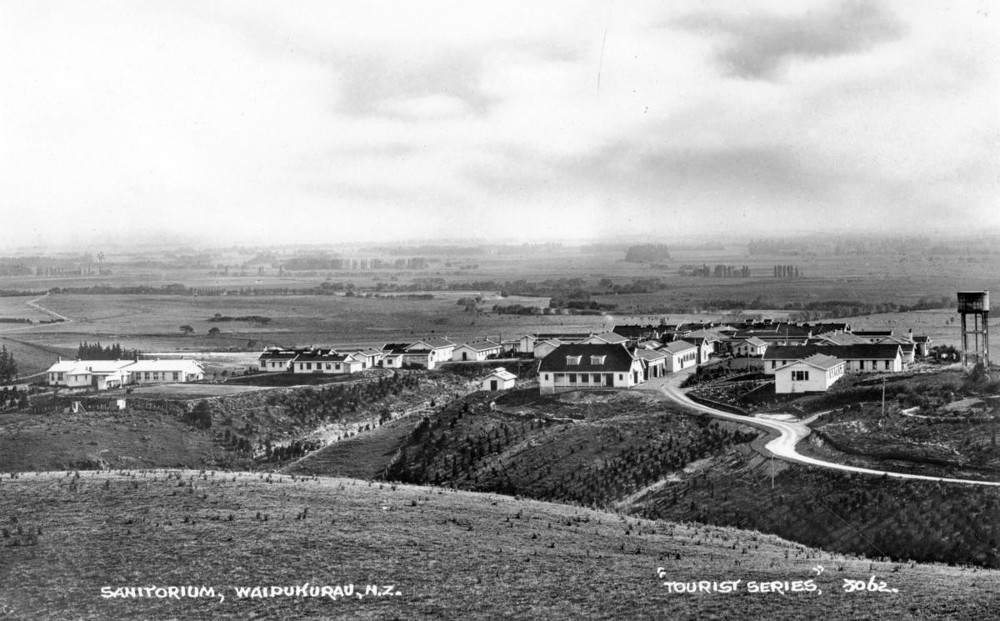 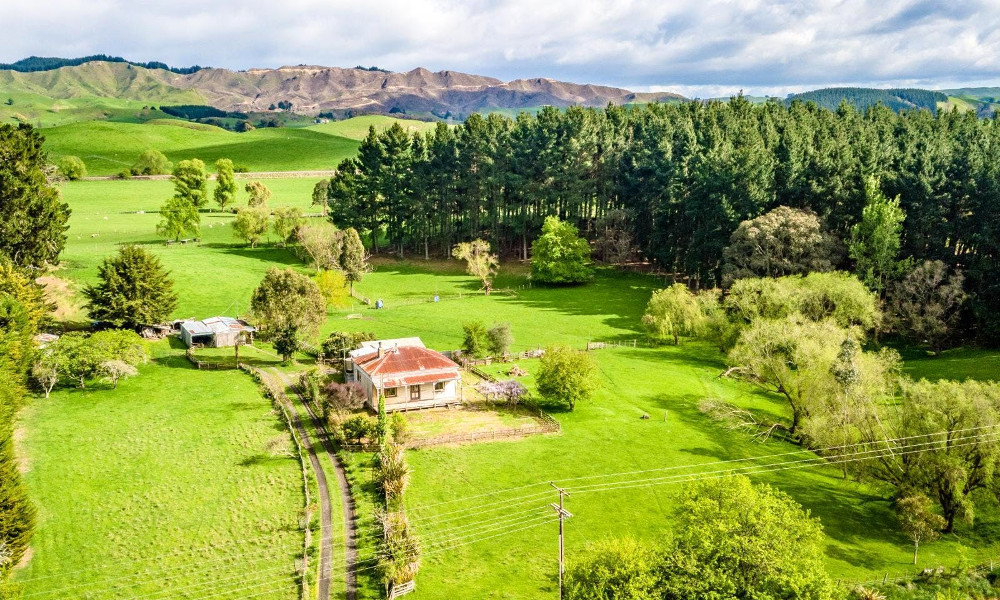 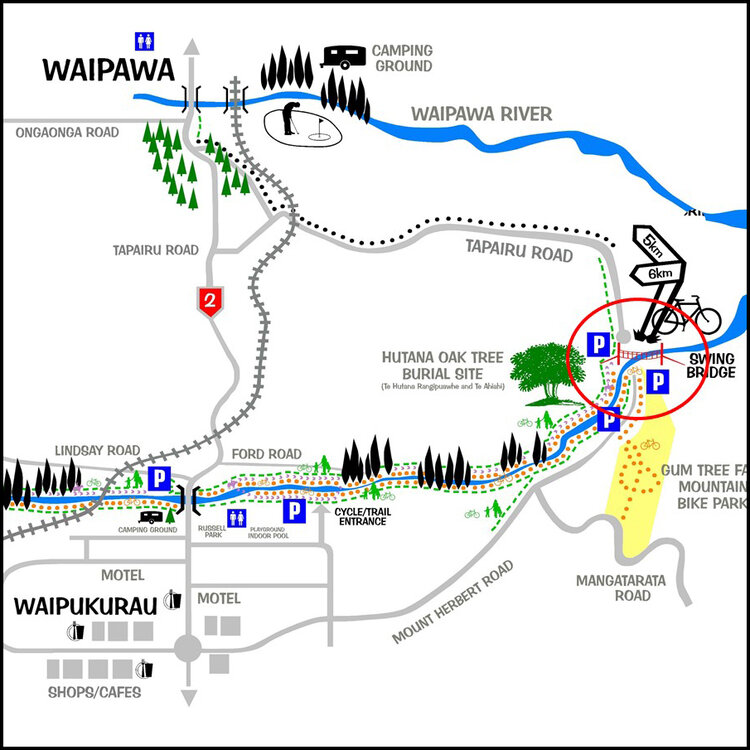