Whitianga what to do with the kids

Family friendly things to do and places to go

Discover Whitianga, a classic beach community. Enjoy complimentary use of mountain bikes at the local park or stroll along the boardwalk with an ice cream. 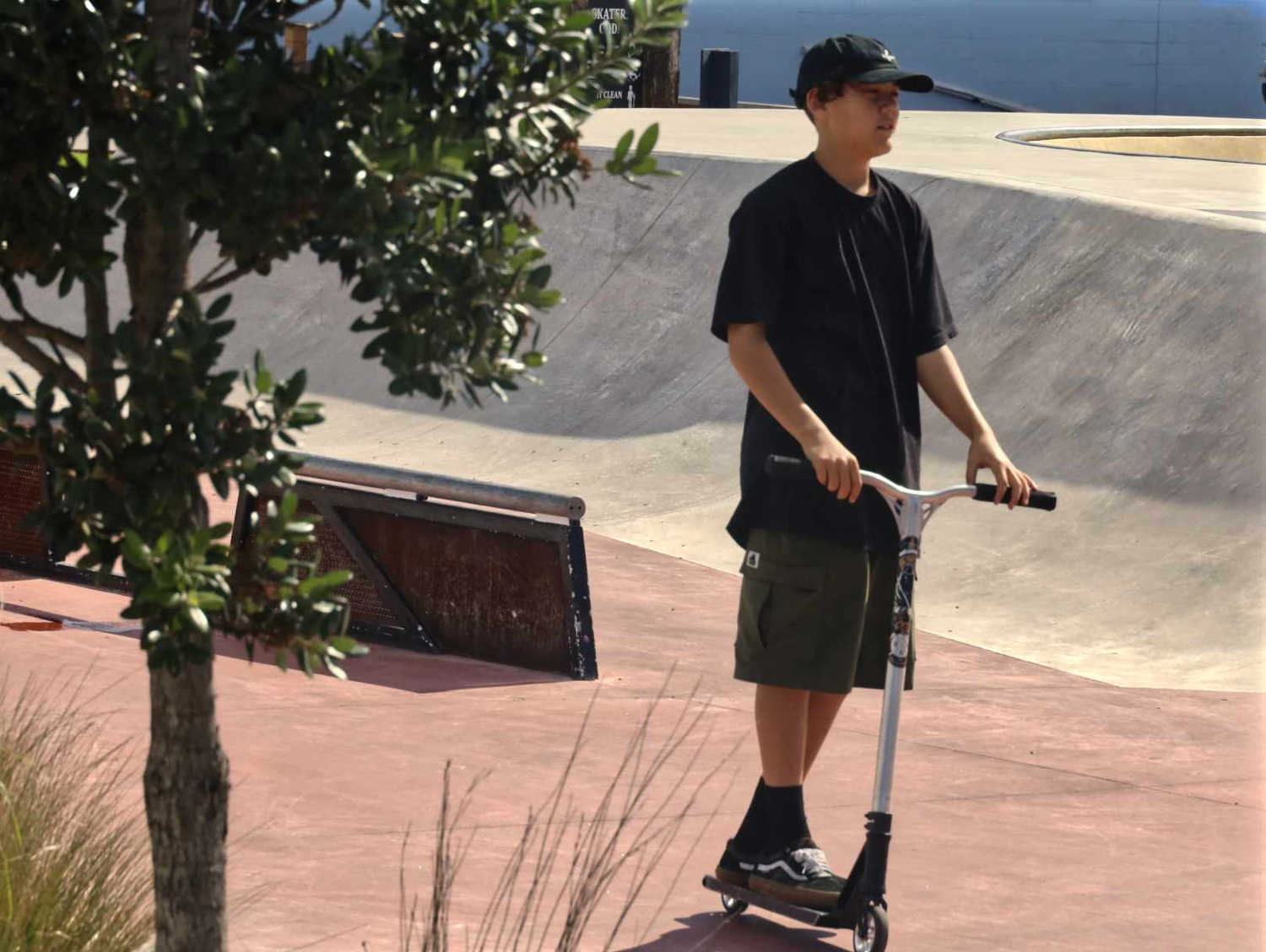 Whitianga skate park in the centre of the town

Discover down a side street, past an industrial park is a treasure at the end of the road. A bike park established and maintained by volunteers with complimentary bikes to use, places to picnic, a tree decorated with teapots and a stage where the existing tree became part of the backdrop.

The bike park is not a slick commercial enterprise; it is definitely shabby around the corners with faded signage, bikes quietly rusting in corners and a BMX track that is well used. Yet the personality of the Whitianga bike park is part of its undeniable charm. The park has the feel of well worn sofa, very comfortable and inviting visitors to sit and take the weight off their feet.

The park’s maintenance and well being is supported by donations.

Enjoy the lush plantings, the immaculate putting greens and imaginative course at the local Whitianga mini golf. In the heat of a summer day with a break from the beach needed Whitianga WildWood Mini Golf is a great alternative to building sand castles.  An excellent choice for families trying to think of things to do while on holiday or visiting for the weekend.  Admission fees apply. 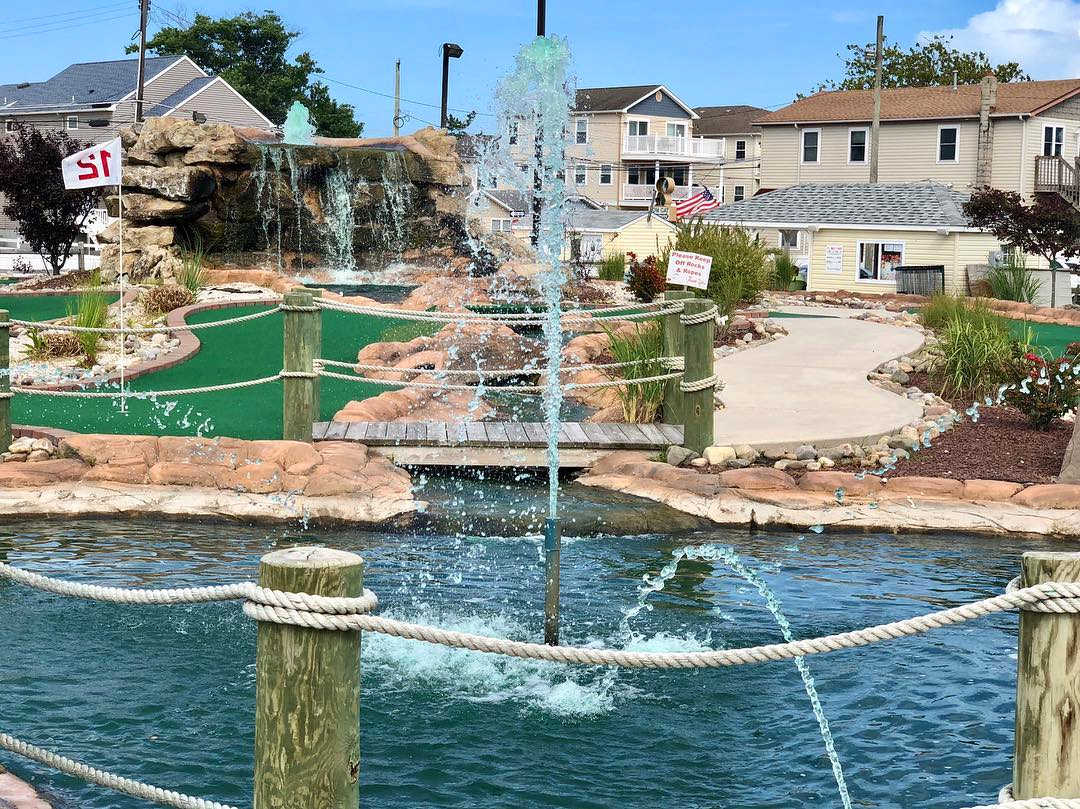 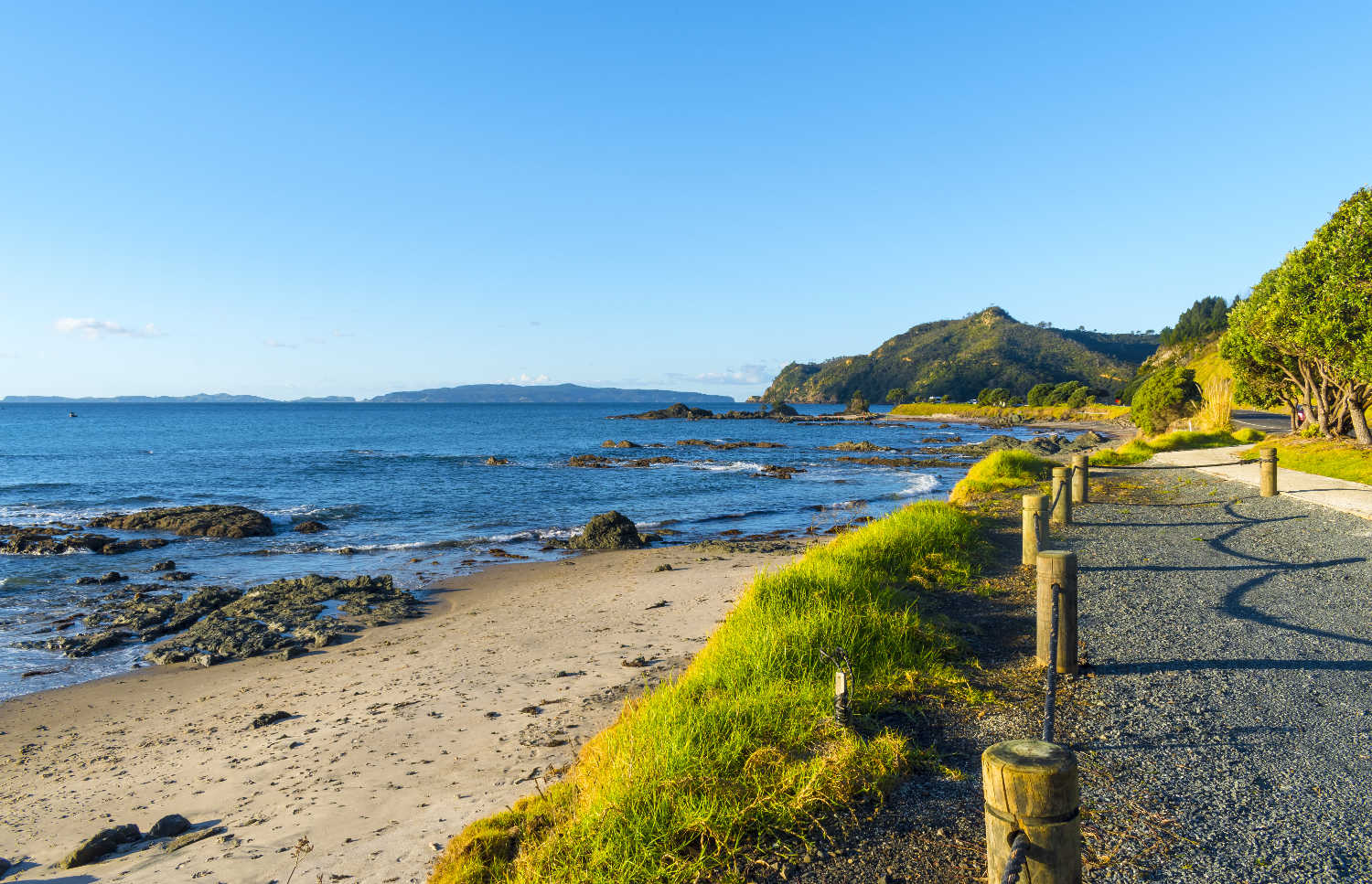 Indications of beach treasures are found in the name of the reserve, BLACK JACK. There was a former mine said to be close to the eastern edge of the Kuaotunu town, on a high bluff close to the sea, and along the coast now known as Black Jack conservation reserve. Mindat co-ordinates are very approximate, and only denote the general area. The name of the mine is stated as coming from the dark coloured rock at the site, however it is tempting to think it relates to the names of its early owners, who by a happy coincidence some have coloured surnames.

In 1891, the mine produced 30 tonnes of ore for 28 ounces of gold. The mine operated intermittently across the 1890’s. The minerals found in the vicinity include alunite, quartz after platy calcite, kaolinite, pyrite, adularia, trace pyrrhotite, and gold, in chalcedonic silica pipes in a sinter deposit.

Wharekaho beach is where Captain Cook experienced their first official powhiri (welcome) at Wharekaho pa. The pa (village) had been occupied since the early 12th century and was sacked in the 1880’s during a period of tribal warfare. 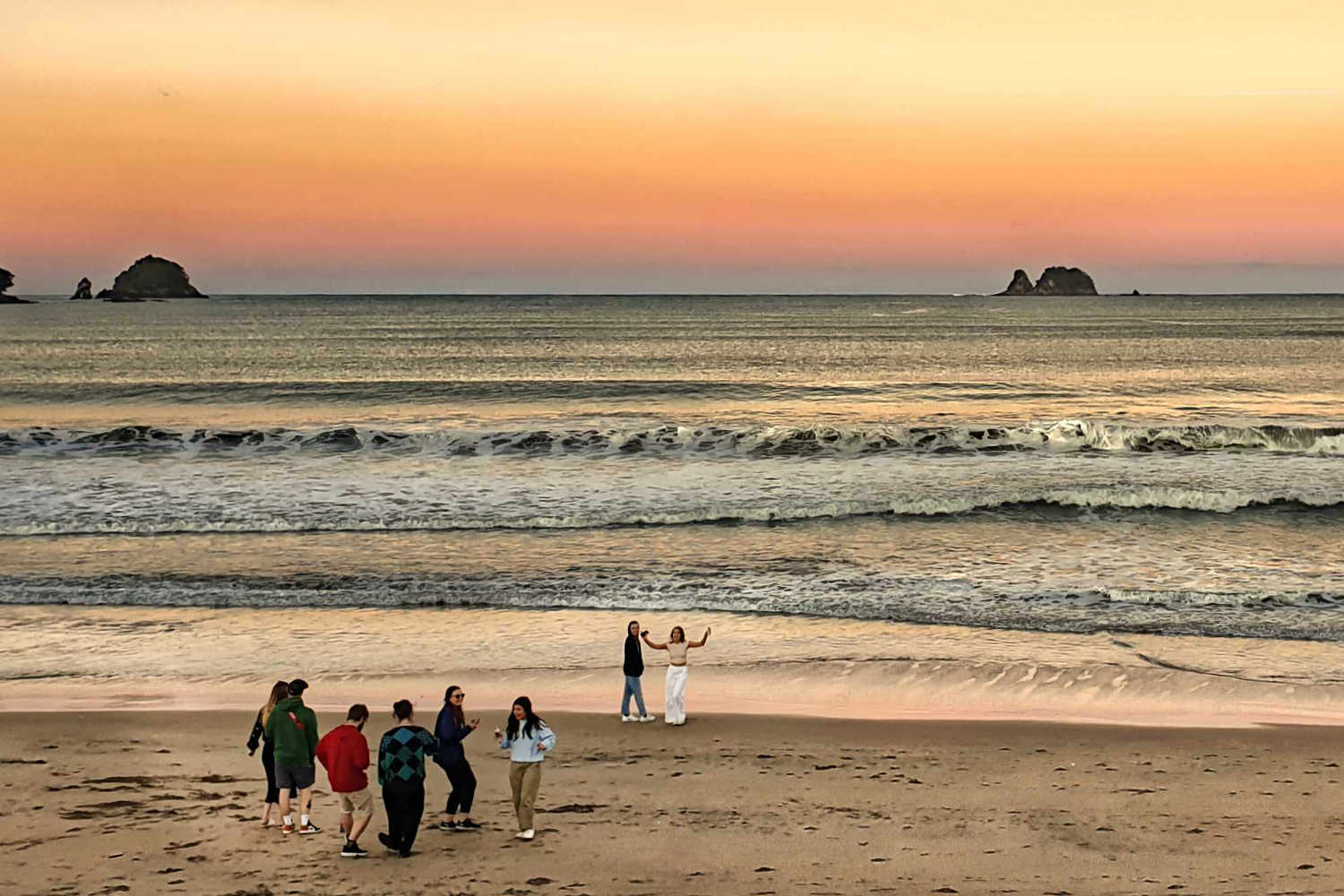 A short walking track from Ferry Landing Wharf leads into Whitianga Rock Scenic and Historic Reserve where you can visit the remains of a pa site. This walk with on-site information takes you through the remains of a well fortified Ngāti Hei pa site. The pa was situated on top of the rock, guarding the entrance to Whitianga Estuary. This is a great walk as the kids get to: 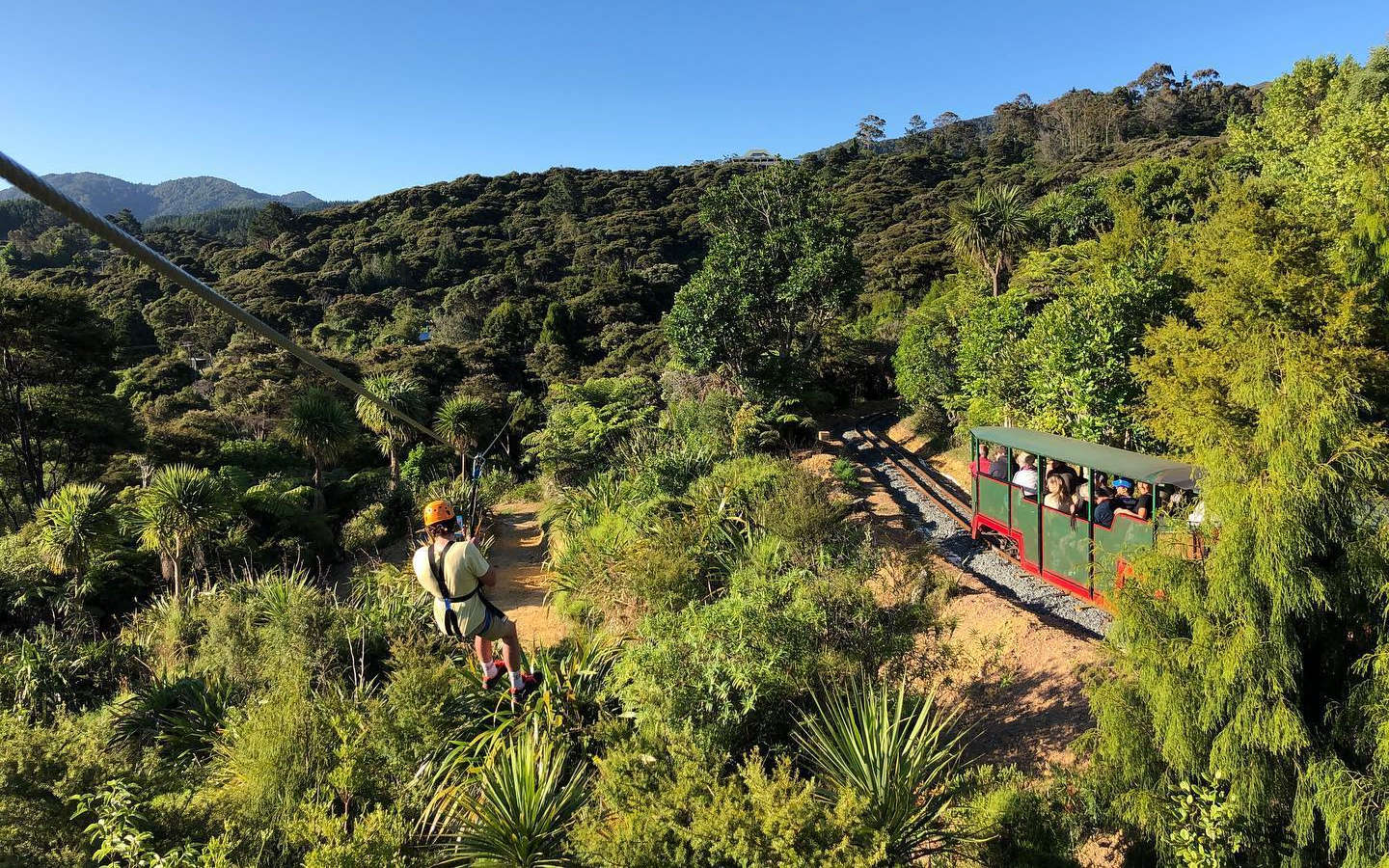 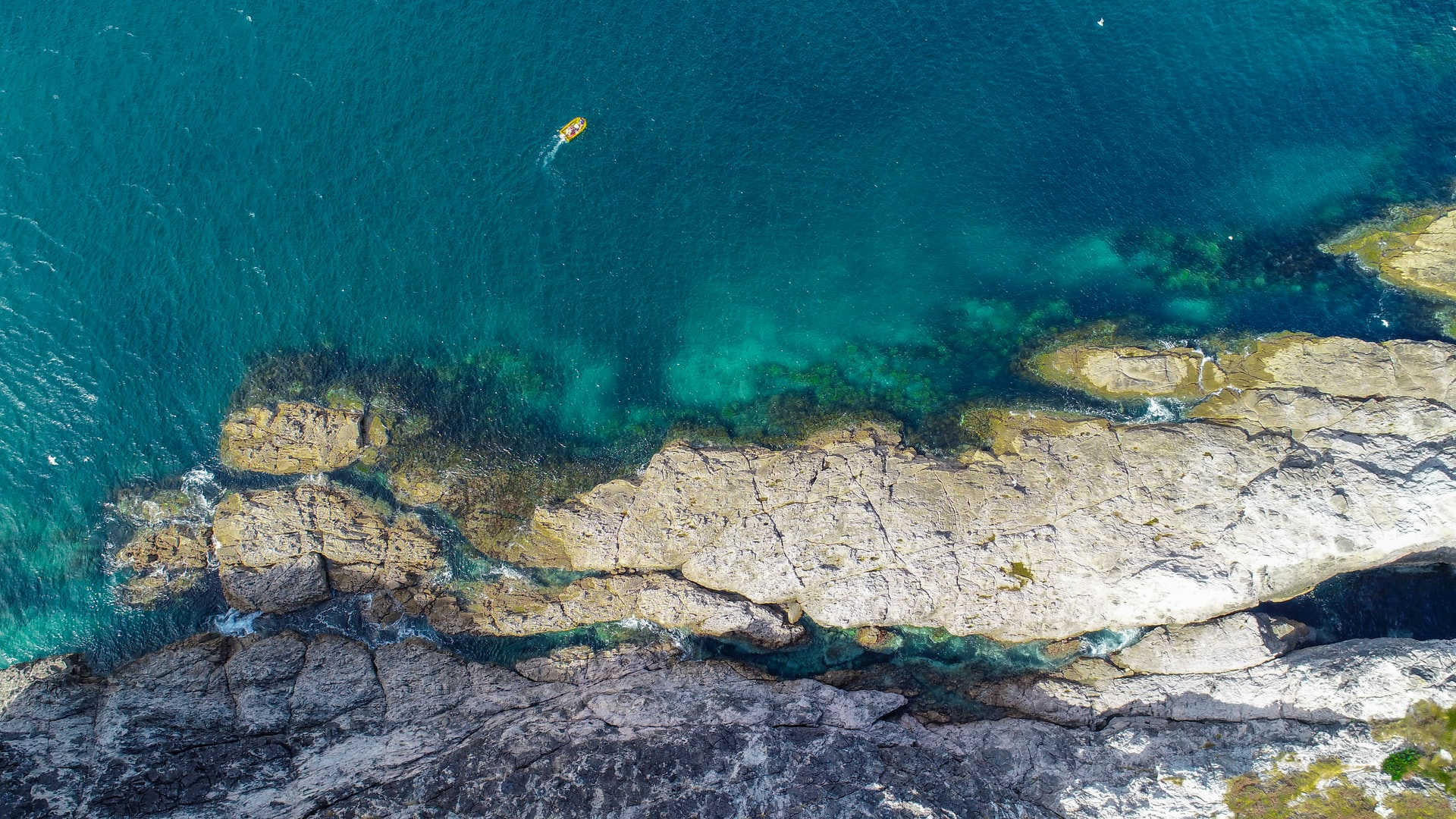 Best 10 short walks in the Coromandel

What do you think about “Whitianga what to do with the kids”?