Auckland walks for all seasons and fitness levels from heritage Devonport and Cornwall Park, a glorious open space complete with cafes and ice cream stops. Relish the chance to soak up panoramic views as you hike across Auckland from coast to coast.

Cornwall Park has plenty of space to set up an impromptu game of cricket, leisurely explore the heritage sites of the park including nearby One Tree Hill with its vantage point over the city. There are cafes to relax while watching dogs getting their exercise. The working farm gives urban dwellers a glimpse of rural life with spring a hot favourite with baby lambs competing in the cuteness stakes. 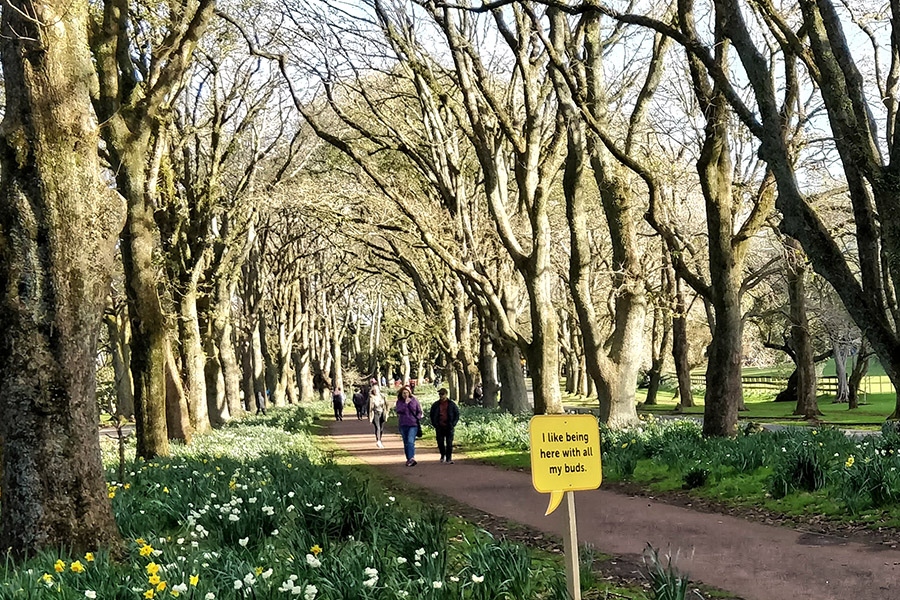 Cornwall Park has wide open spaces galore for families and individuals to relax, refresh and revive in Cornwall Park. A half day in the park is an antidote after the long haul flight to New Zealand or perhaps you are isolated in your home. Visit Cornwall Park and enjoy the vistas and space.

Getting to Cornwall Park from Auckland CBD

The park distance from Auckland centre is 8.5km. If you are using a taxi / uber get your ride to drop you at the  visitor centre. You can  walk either further up the hill to ‘one tree hill,’ the highest point for the view or make your way slowly through the park. 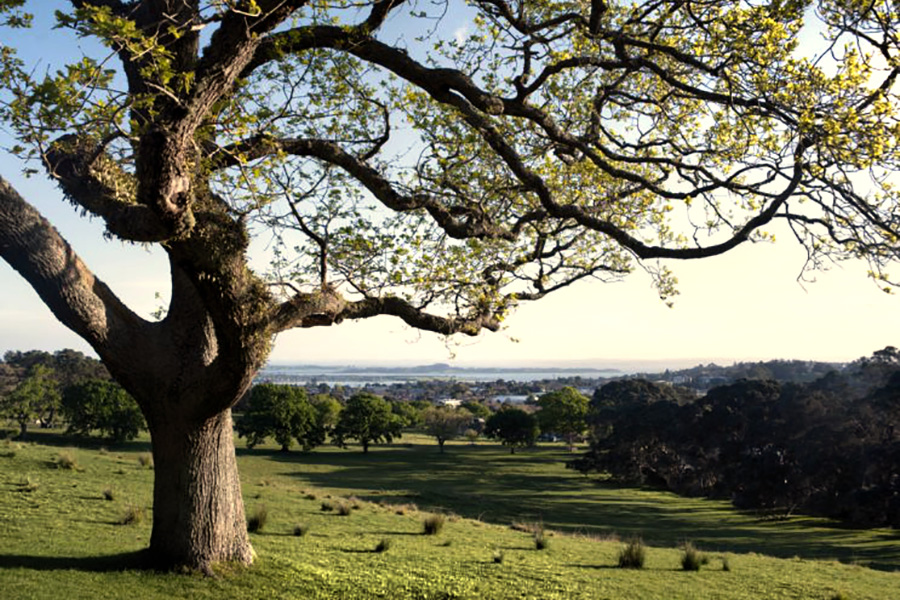 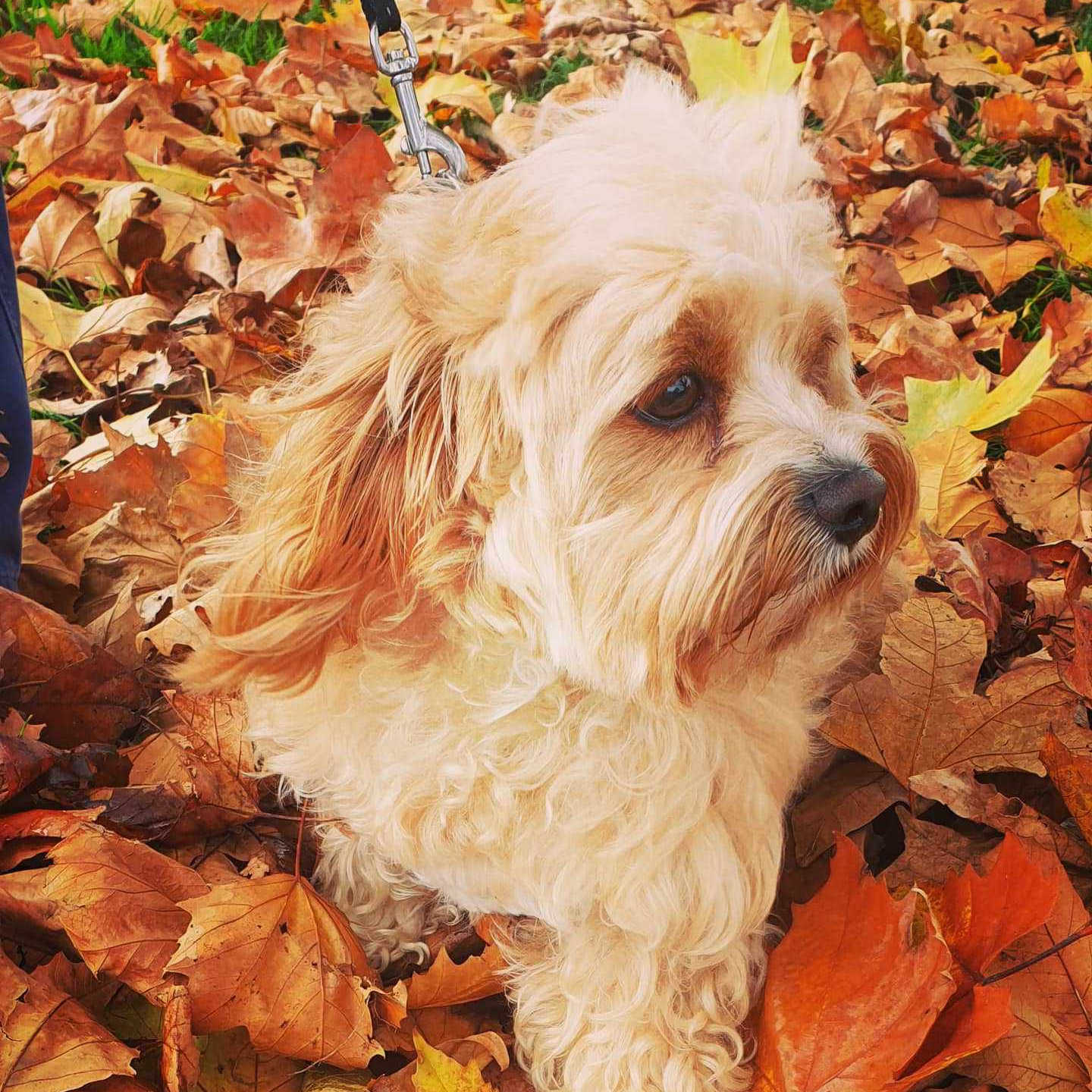 What to see and do in Cornwall Park 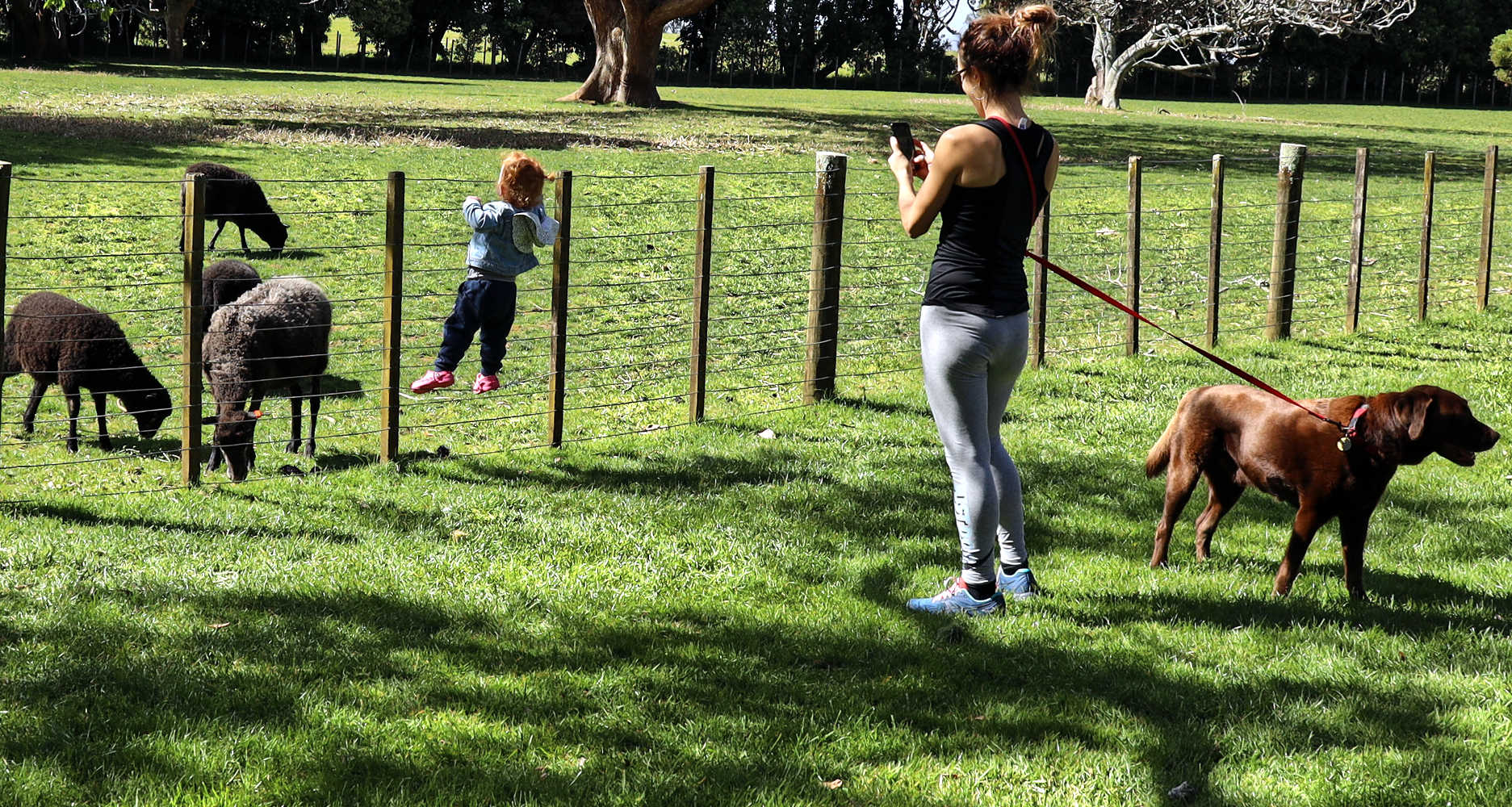 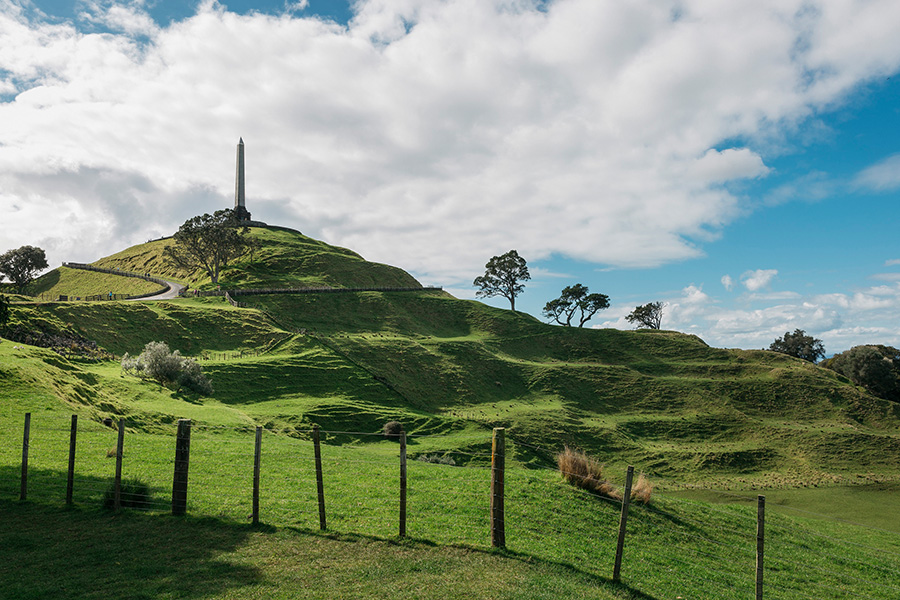 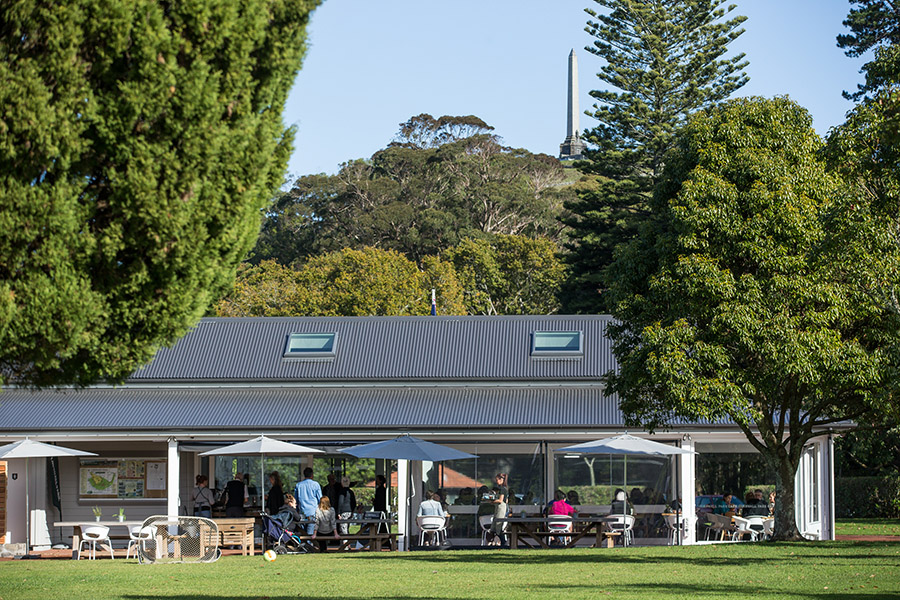 Devonport is a gem of historic buildings with cafes, second hand bookshops, galleries and a quiet local beach. The quaint main street, with its Victorian facades is a photo moment. Then it has a brisk walk along its coast to the summit with its panoramic views of the harbour with Torpedo Naval Museum as an option or continuing to North Head historic military site.

Devonport’s quaint main street, with its Victorian facades, is a photo moment. Then it has a brisk walk along its coast to the summit with its panoramic views of the harbour. 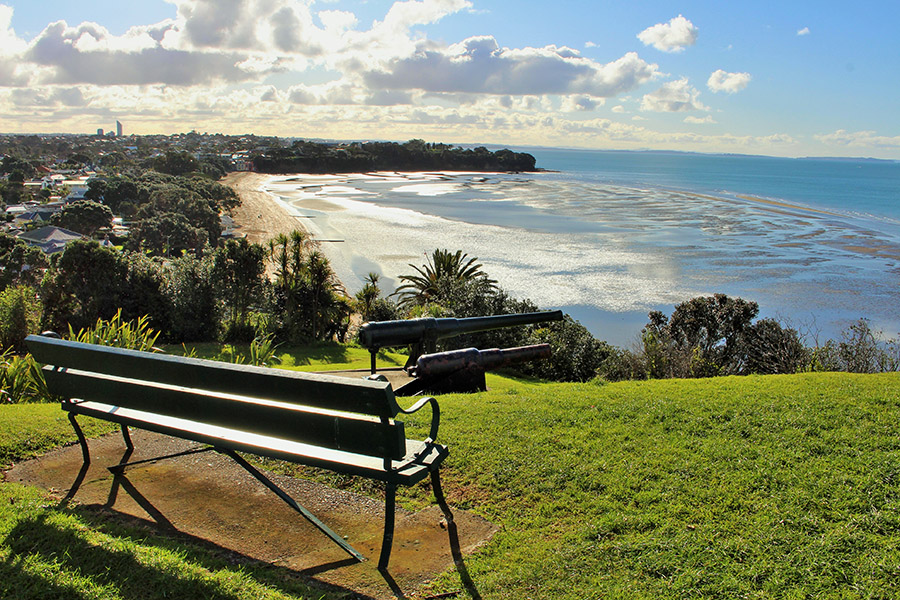 Buildings and places of note: 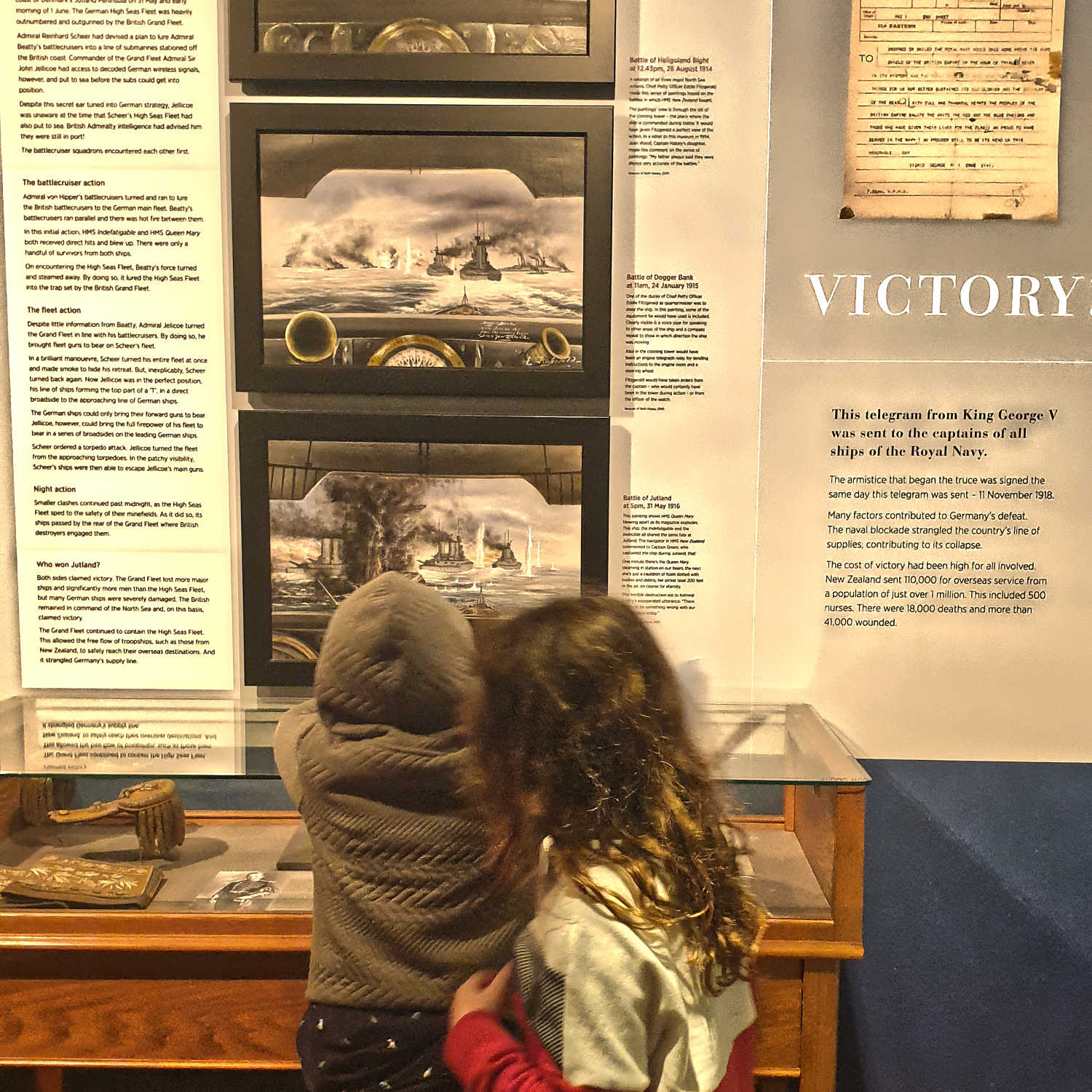 COAST TO COAST WALK ACROSS AUCKLAND

Why choose to walk coast to coast across Auckland?

Walking coast to coast across an entire country is a path tracking New Zealand’s narrowest neck of land. Start in Viaduct Harbour on Auckland’s east coast and travel west through urban landscapes, beautiful parklands and over dormant volcanoes to finish 16km later at Manukau Harbour.

There are plenty of opportunities to enjoy walking in Auckland from regional parks (over 80 parks and gardens) to beaches and reserves. Check the Auckland Regional guide for further holiday inspiration. 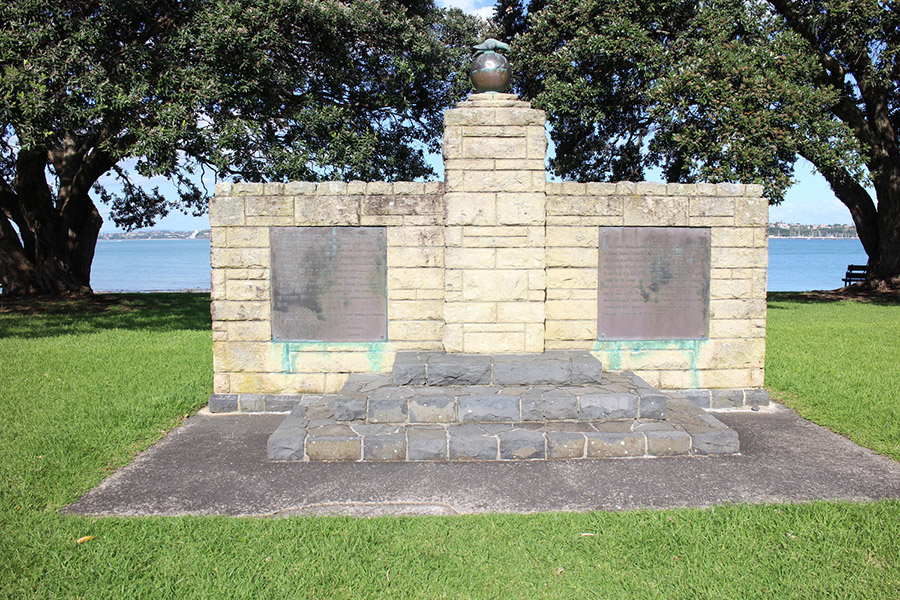 TOP-10 Auckland places for kids, travel guide, activities: Best Bits has great ideas in the hidden corners of Auckland for family walks. Find out what is written under the Auckland Harbour bridge by the workers who constructed the harbour crossing. Kids will love time spending in the Chelsea Sugar Heritage park with a promise of a tour and treats on the pink people mover.

From a 1950’s heritage farm nestled in the picturesque Scandrett Regional Park to Chelsea (Sugar) Heritage Park there is plenty of variety to ensure kids do not utter the word, ‘bored’, check 5 Heritage Regional Parks near Auckland, day trip: guide by Best Bits. 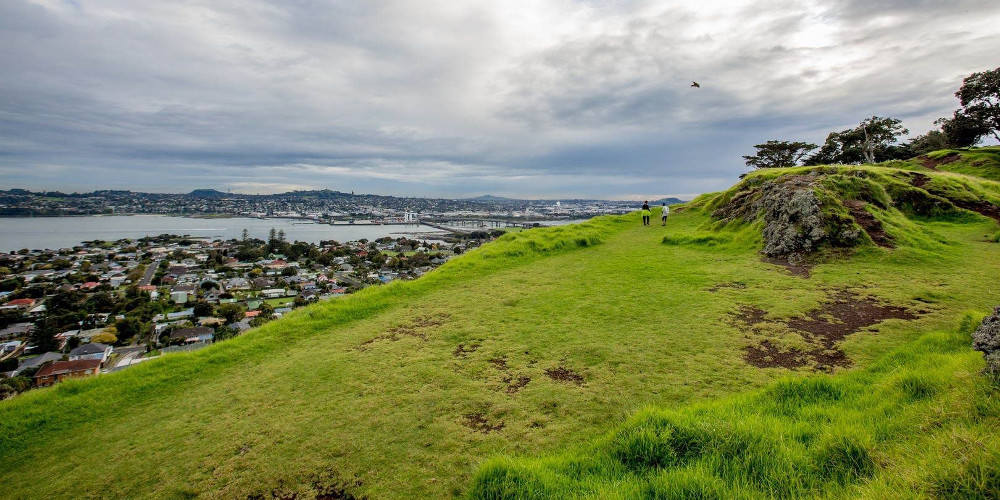 Let’s get the kids outside, 5 great walks for families 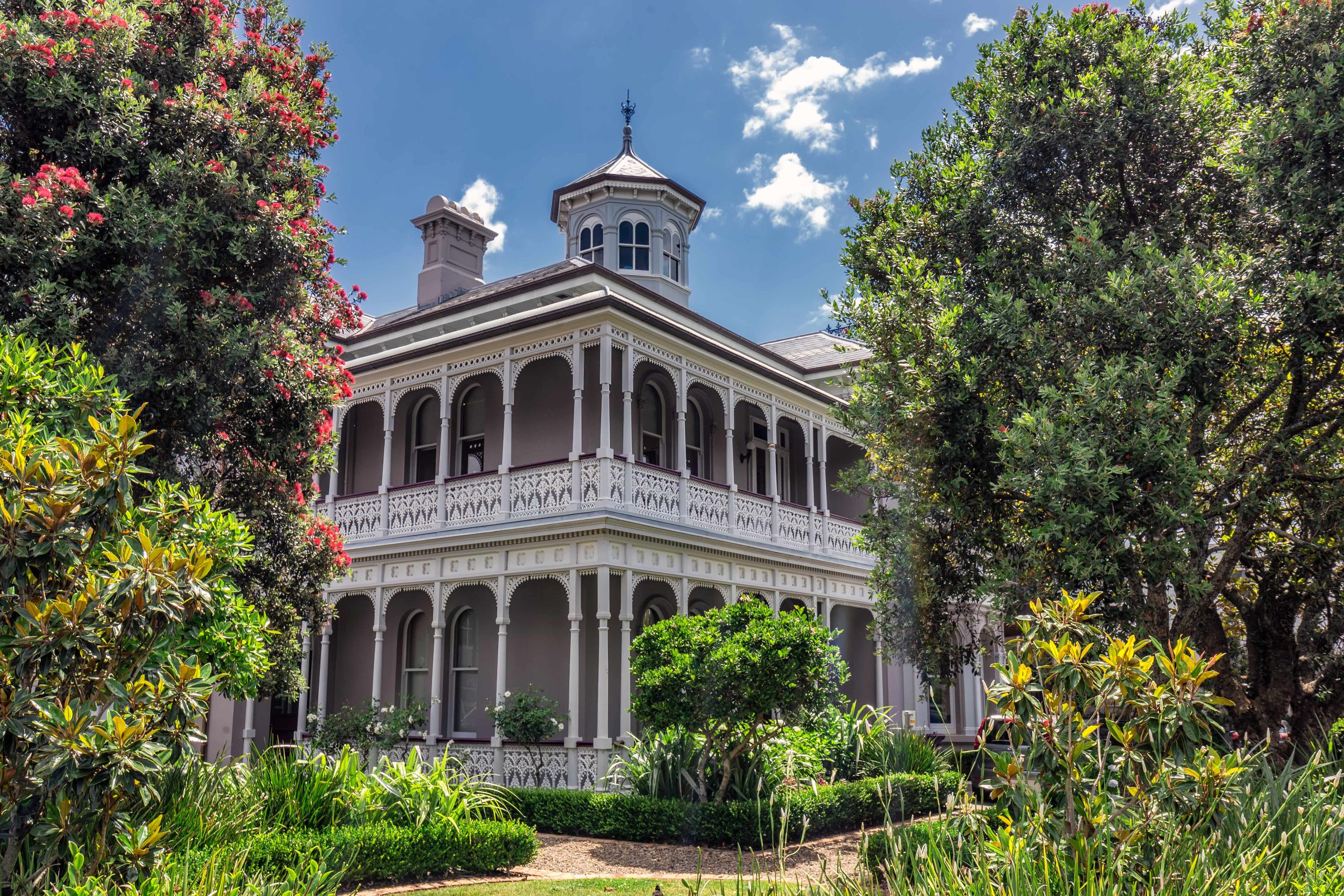 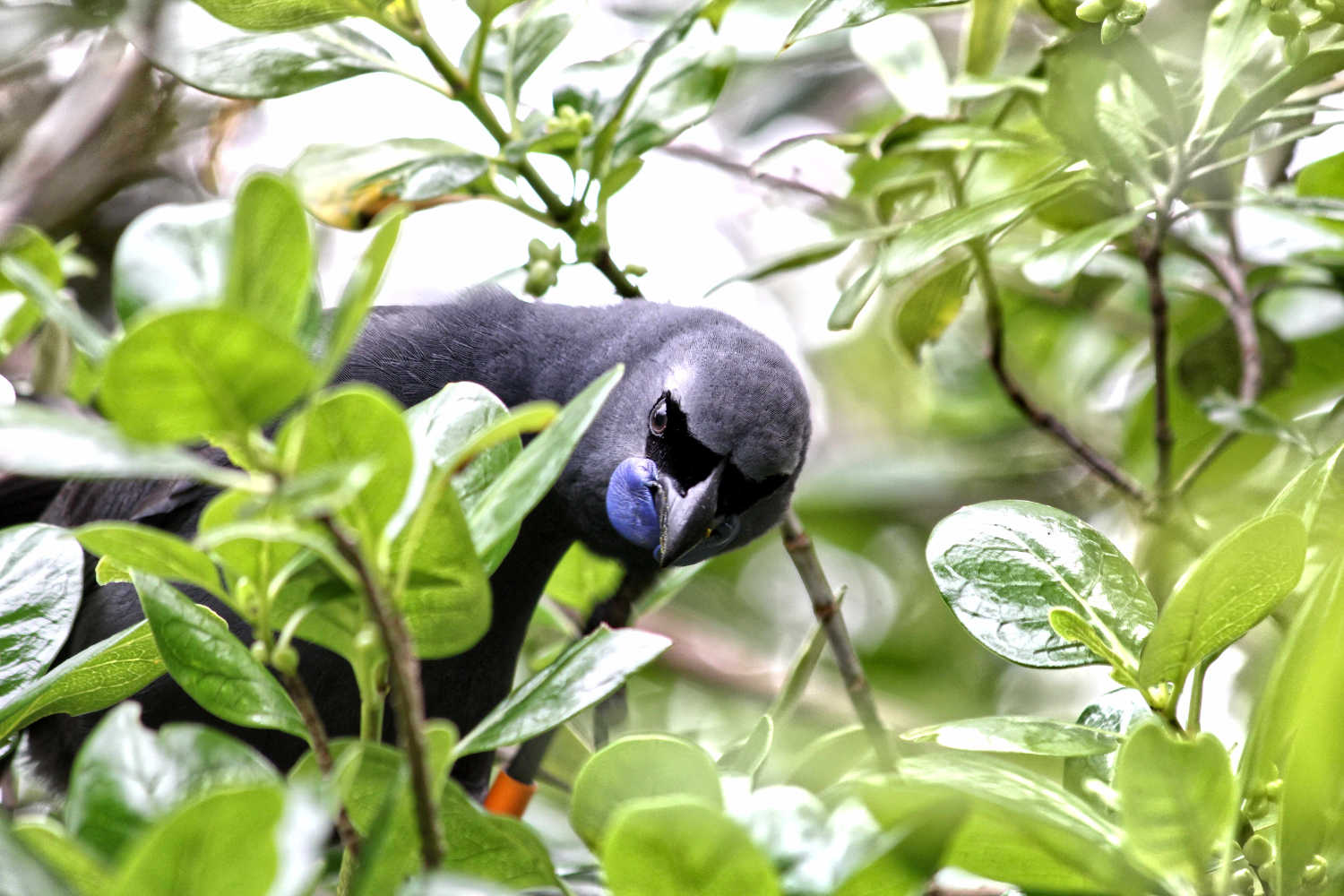 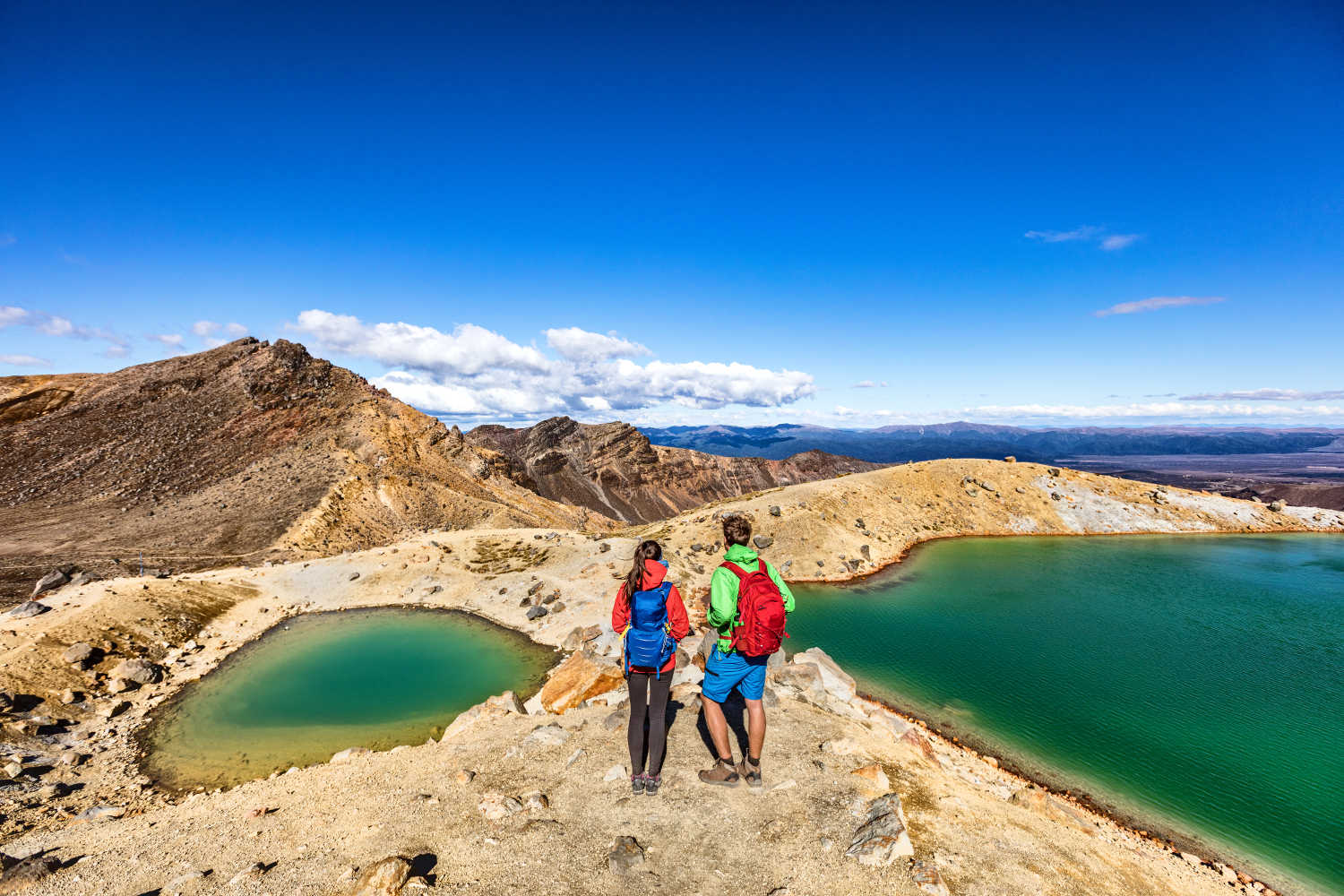 Short walks & hikes in New Zealand attractions, things to do, places to go

What do you think about “3 best places in Auckland for walks”?