What’s so great about Manaia, what to do and best things to see

THE BREAD CAPITAL AND HOME TO COUNTRY MUSIC

Manaia there are plenty of things to do. Manaia is home to one of New Zealand’s largest bread factories where the town motto is, ‘Bread Capital.’ Mana is on the Surf Highway route making for an easy stop to hear the beat at the Country Music Museum, take a selfie with an enormous bread sculpture and read the story of George, a heroic Jack Russell dog. 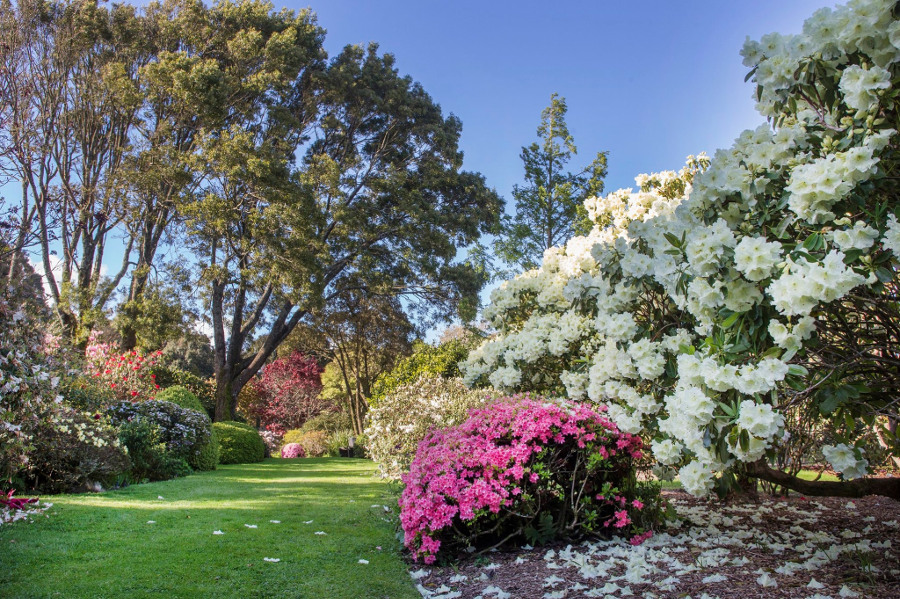 Other interesting places include: 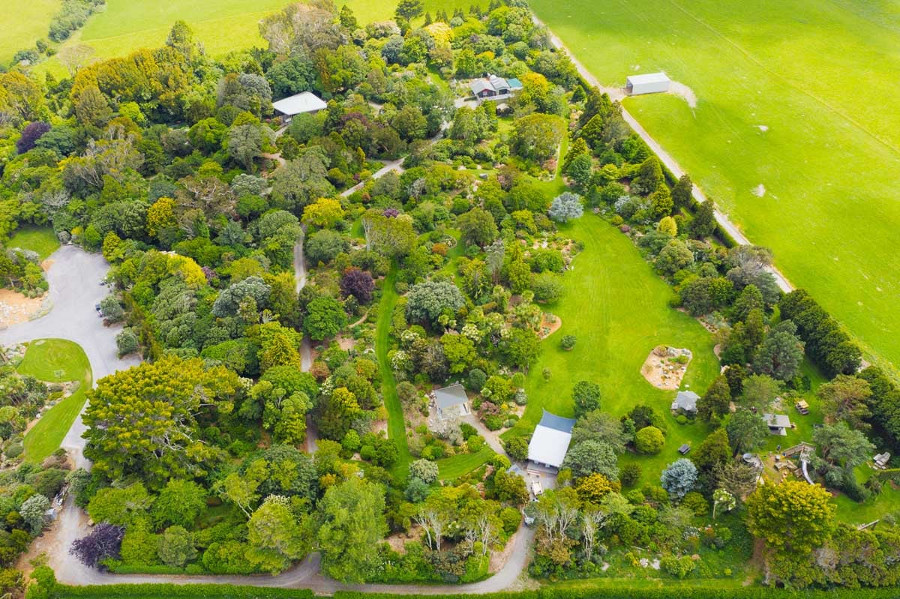 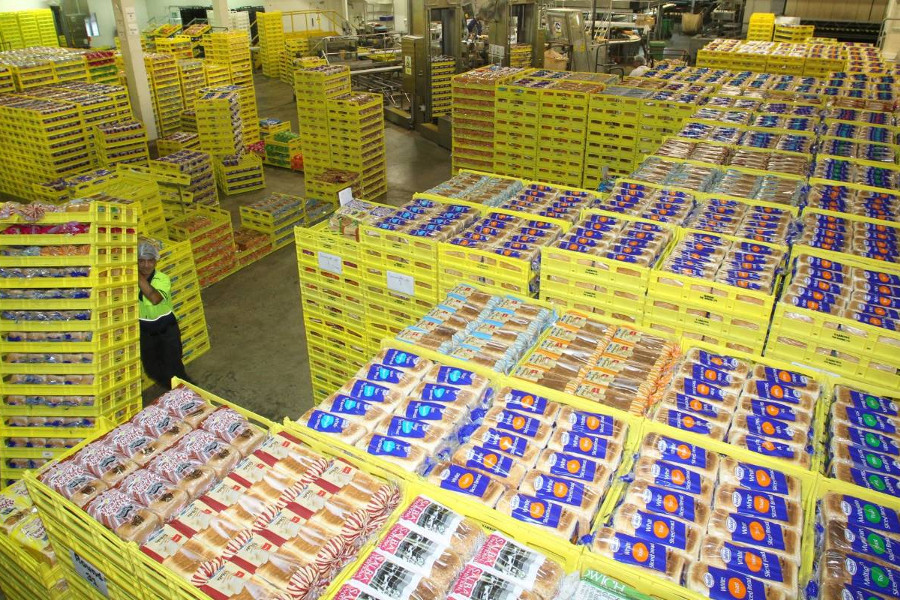 In 2007, George,a 9-year-old Jack Russell terrier died protecting 5 local children from a pit bull dog attack. George was awarded a posthumous PDSA Gold Medal, the animal equivalent of the George Cross. His statute is opposite the main roundabout. 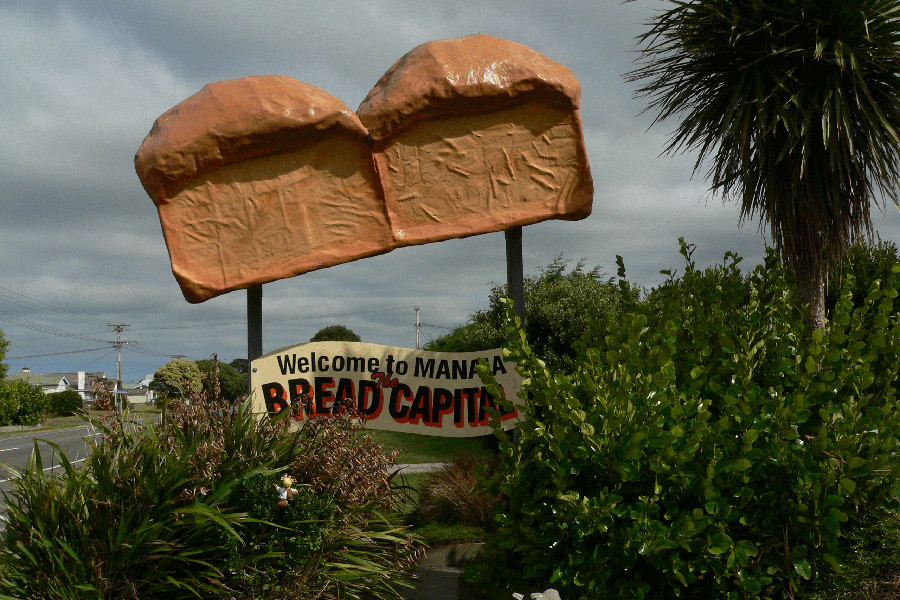 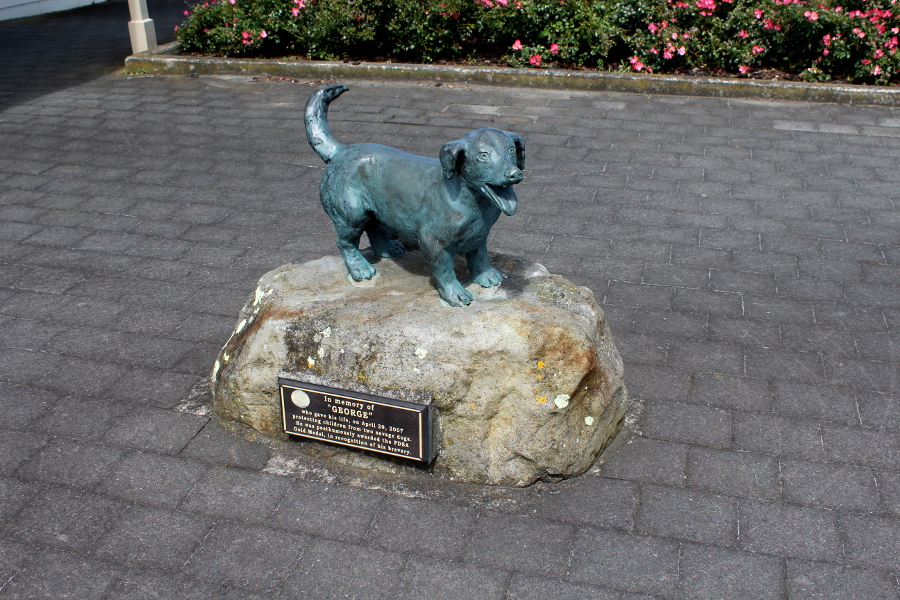 Country music, where else but the Taranaki Country Music Hall of Fame 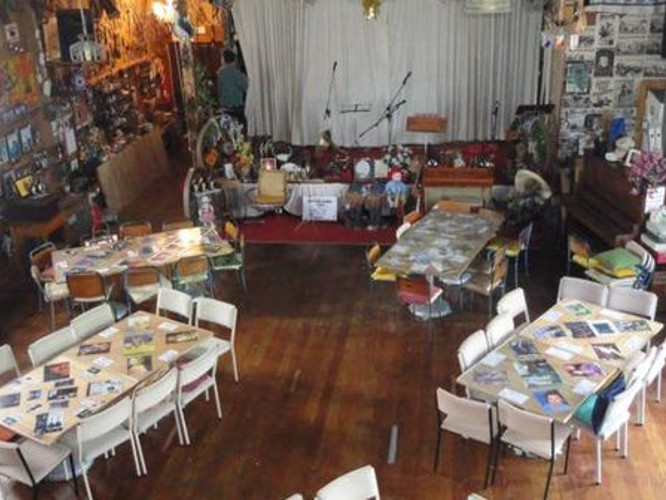 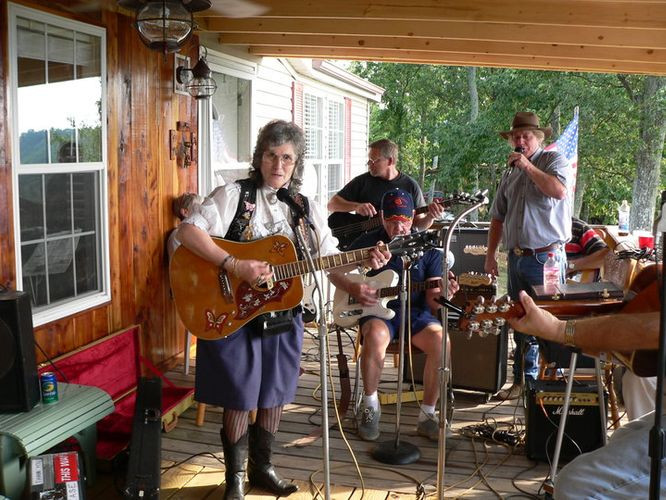 WHO TURNED UP AND SETTLED IN MANAIA

Mouth of Kapuni River had significant pa (village) settlements, approximately 4km from the current town. The area is a microcosism of Taranaki history from shipwrecks, cannibalism, tribal warfare, Kingitanga Movement, enduring belief in Maori land / culture rights, war, land confiscations and reparition for unjustable land seizures.  History is layered on the landscape, even the current Manaia golf course has heritage sites worth a look. From British colonial military installations to heritage pa sites, all while you play golf. The golf course is one of the oldest in Taranaki, established around 1905.

Manaia was named after Hukunui Manaia, a paramount Māori chief of the district. 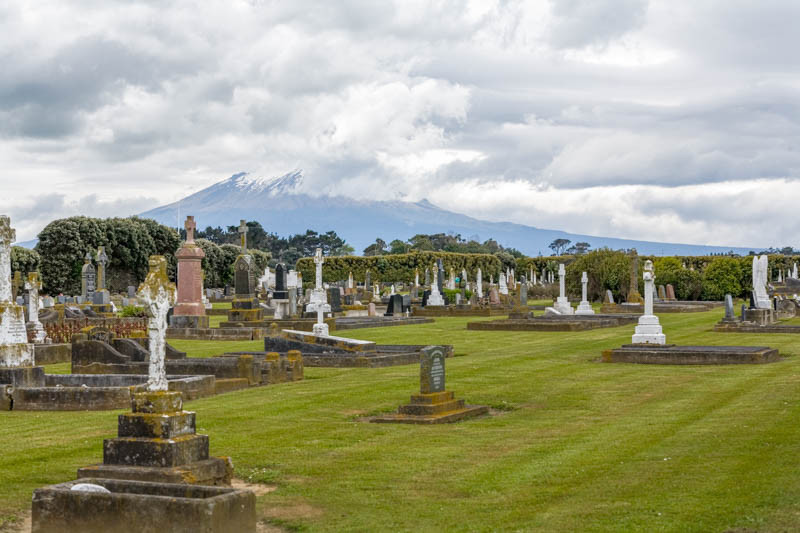 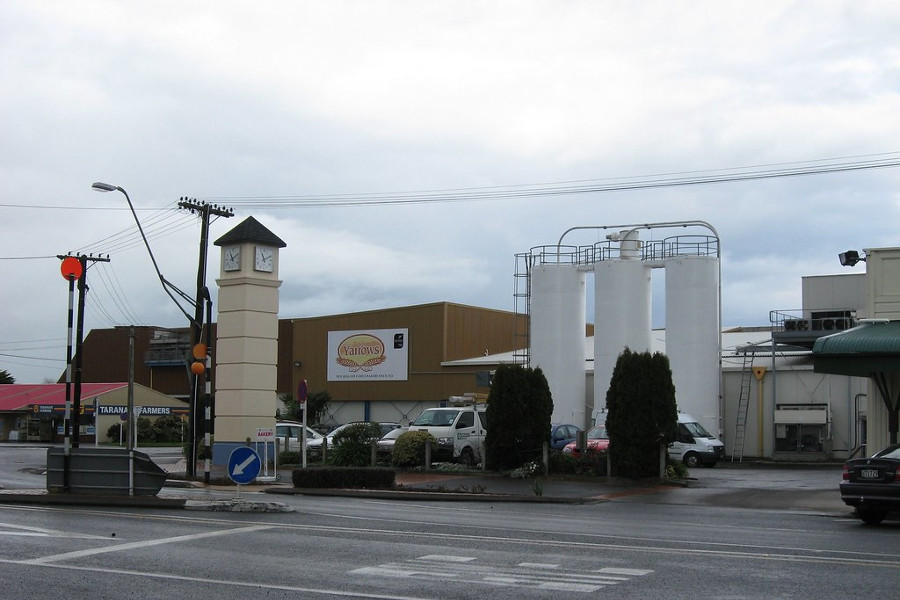 WHAT MAKES THE PLACE TICK 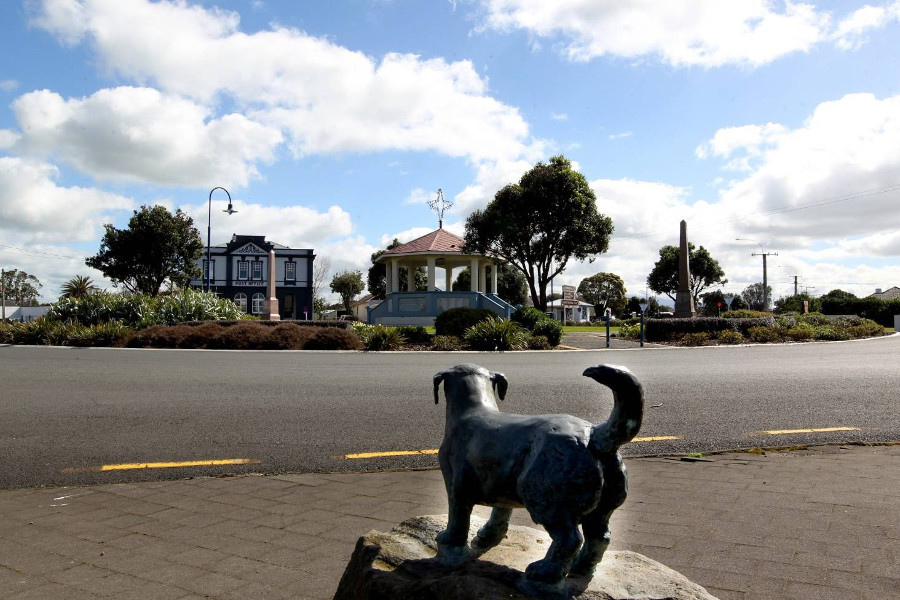 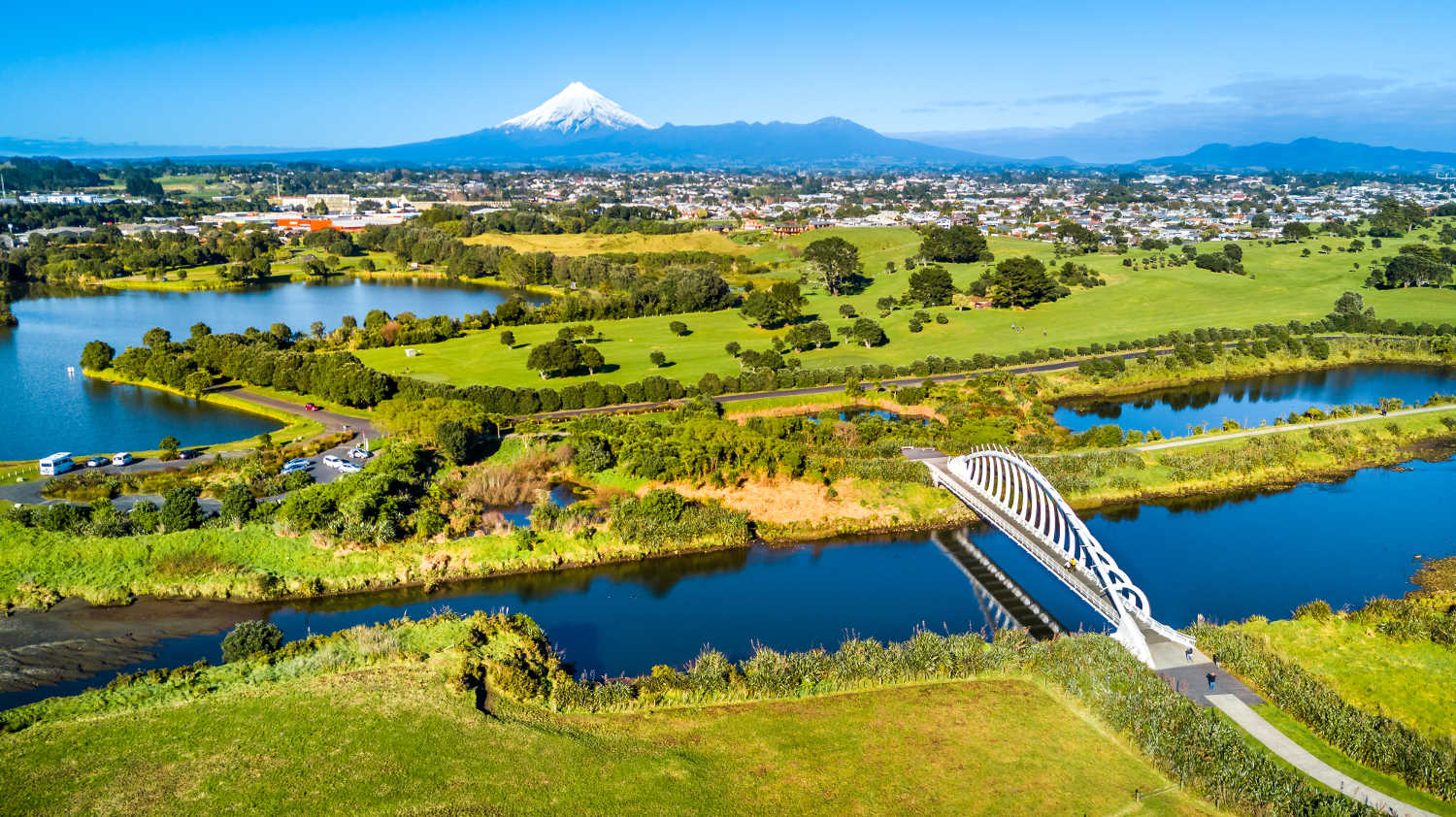 Top 7 things to do in New Plymouth 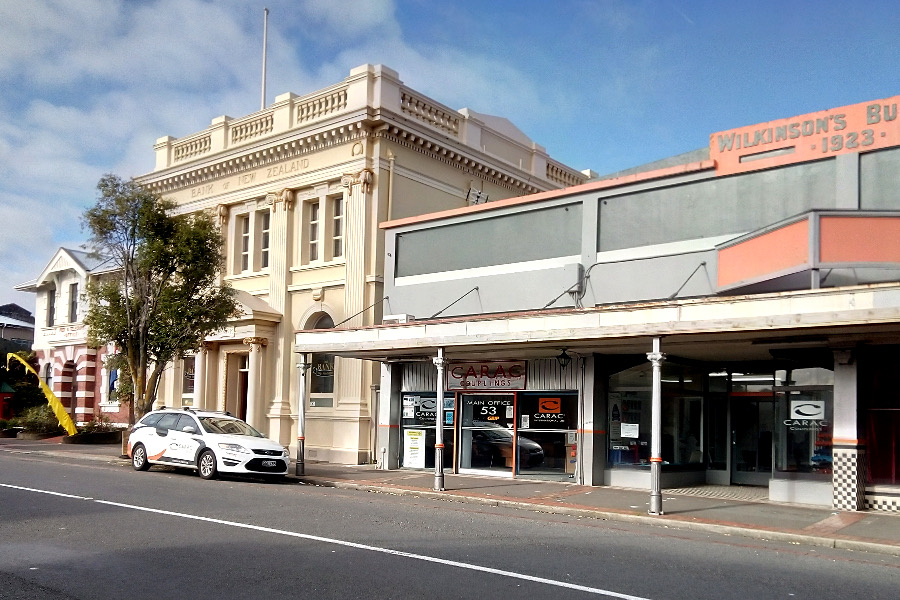 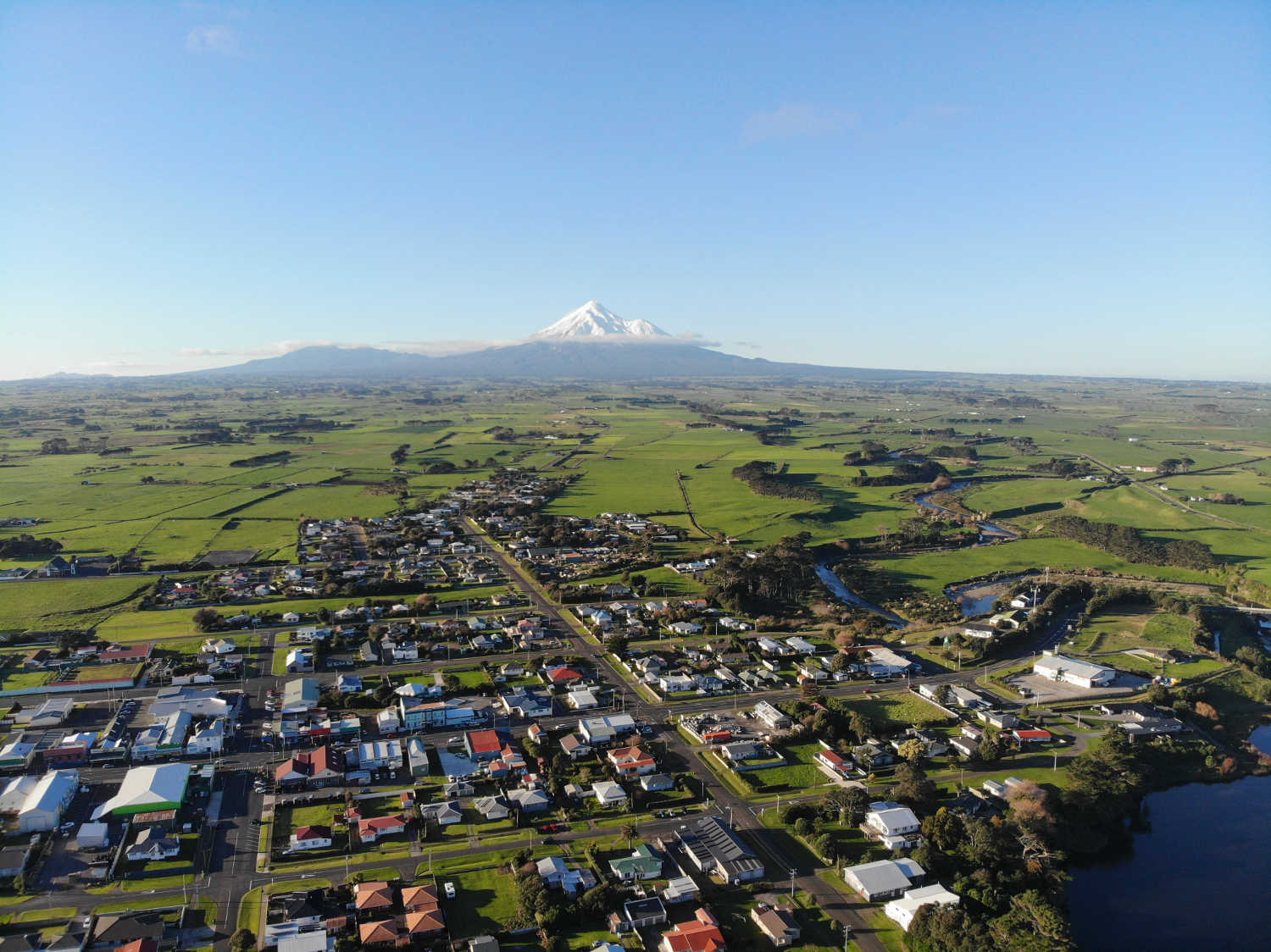 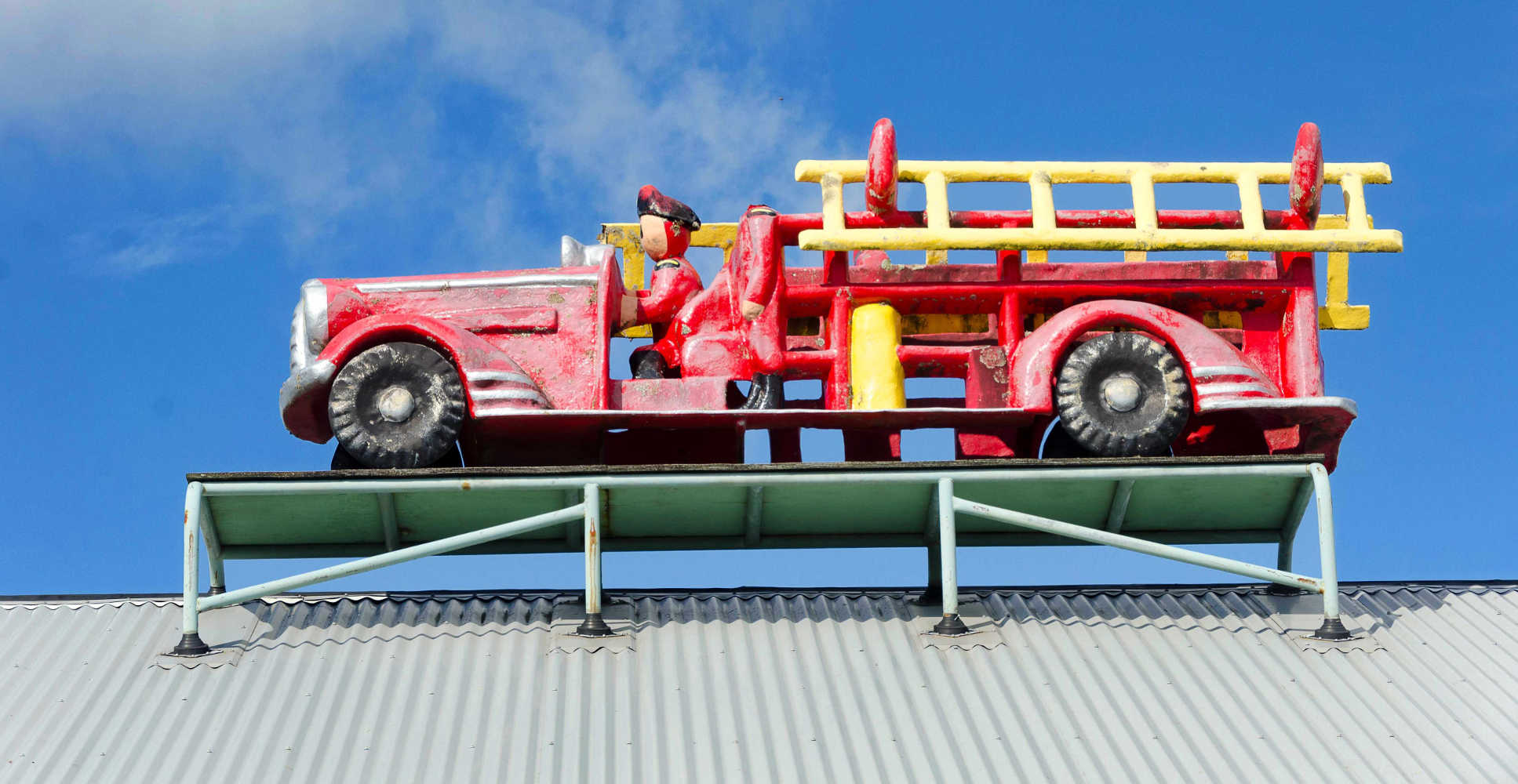 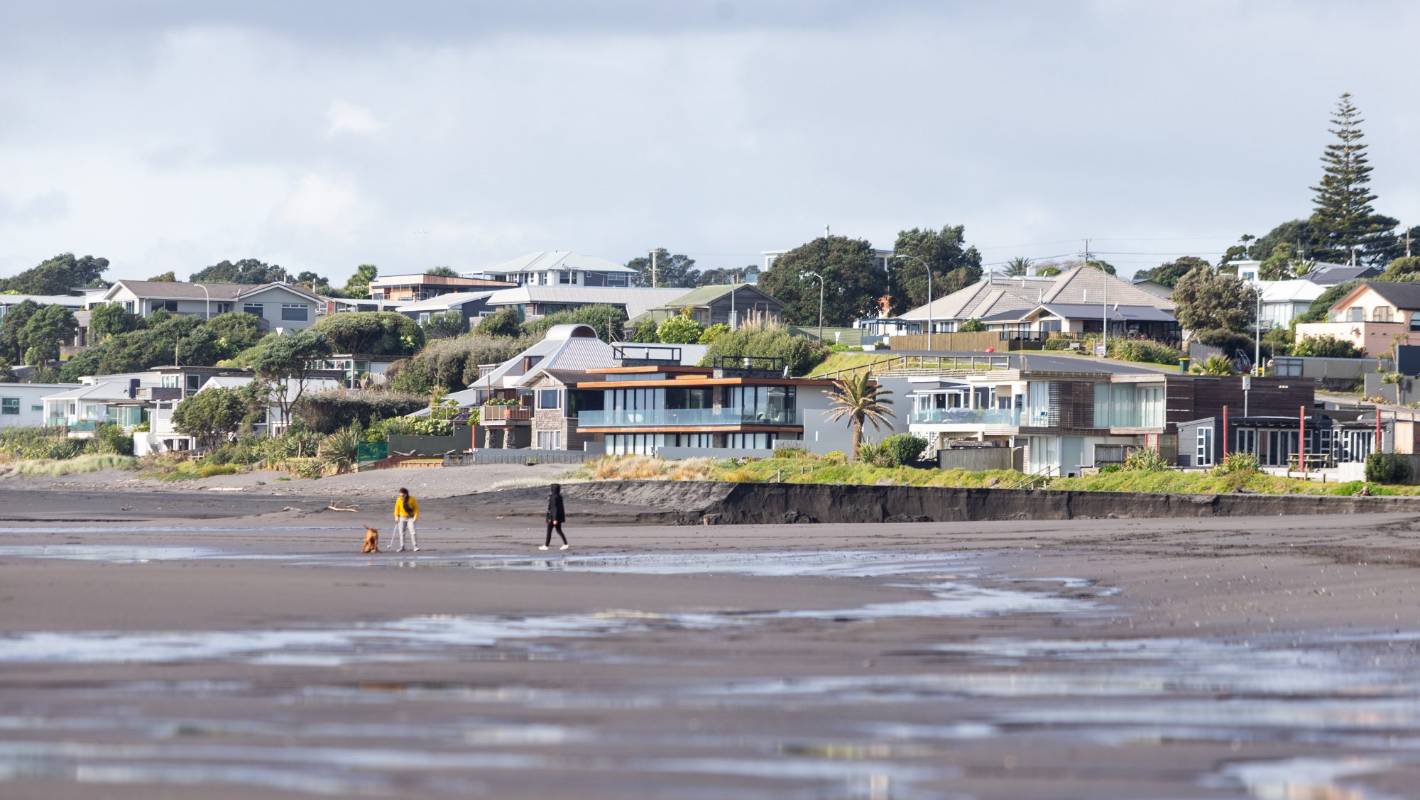 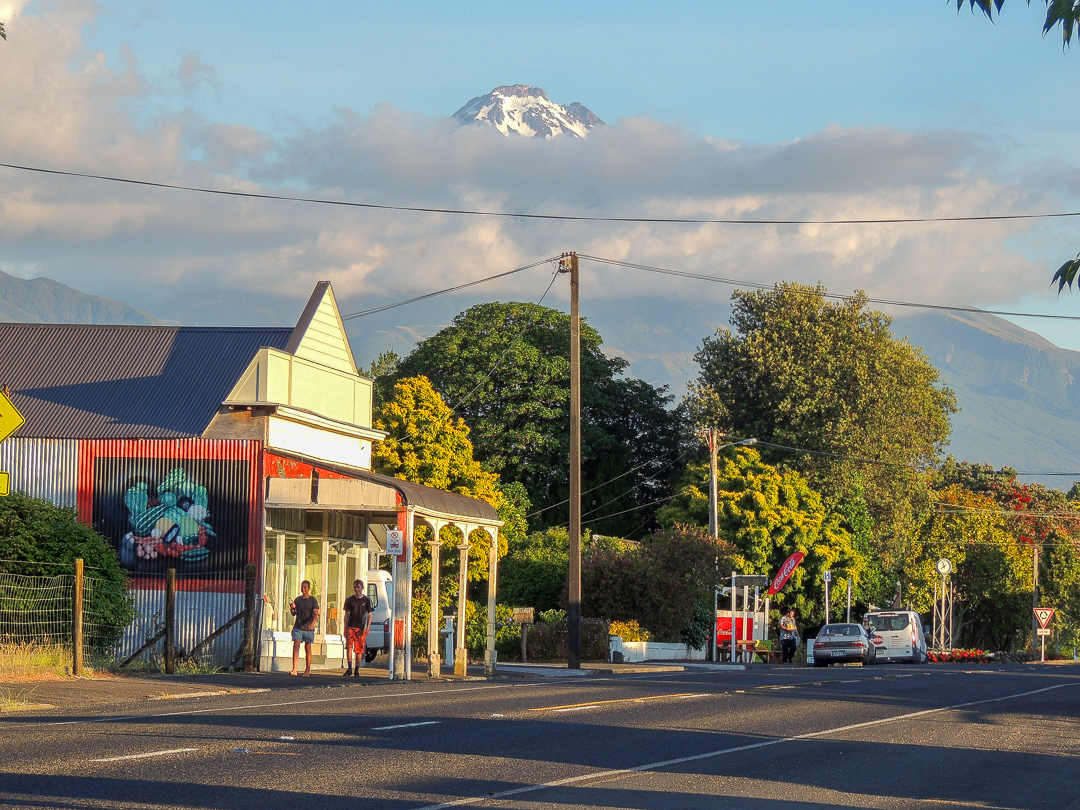 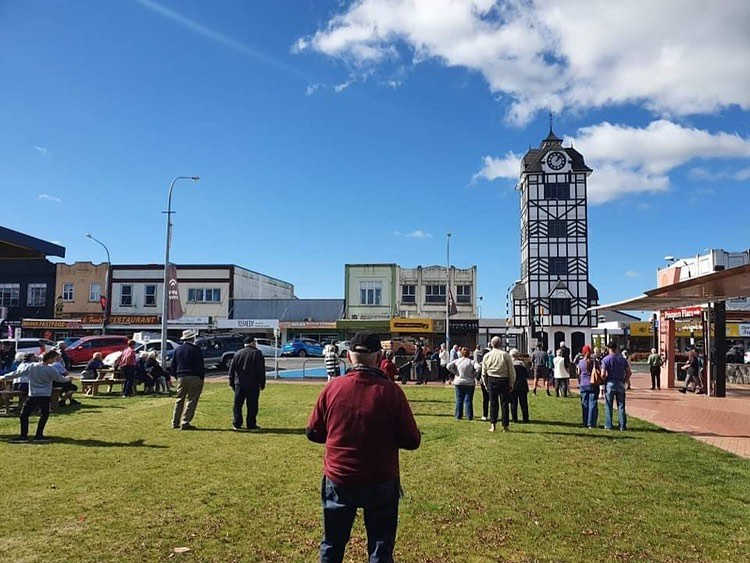 What do you think about “What’s so great about Manaia”?