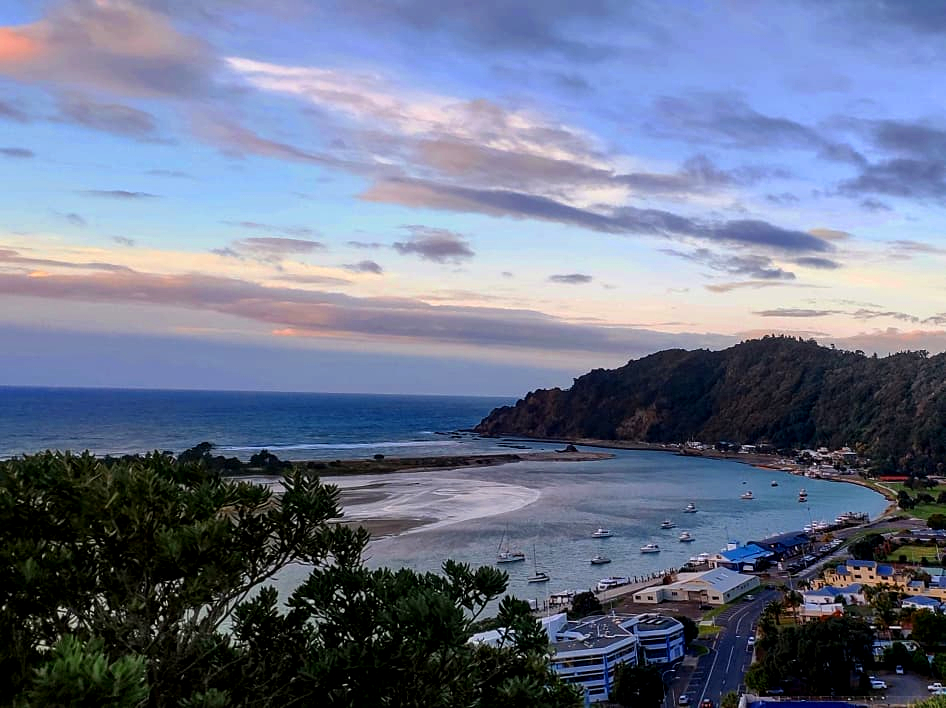 Two small reserves are accessed from a car park off Hillcrest Road. Each has a short climb to lookout sites offering magnificent views. PUKETAPU LOOKOUT, Puketapu (sacred hill) had been a military lookout point for the Ngati Awa tribe for over 600 years. PAPAKA REDOUBT HISTORIC RESERVE, this former Māori pa site, later used as an Armed Constabulary Redoubt, served as a lookout and is accessible from Hillcrest Road. The redoubt viewpoints offer birdseye perspective of Whakatāne and the Rangitaiki Plains.