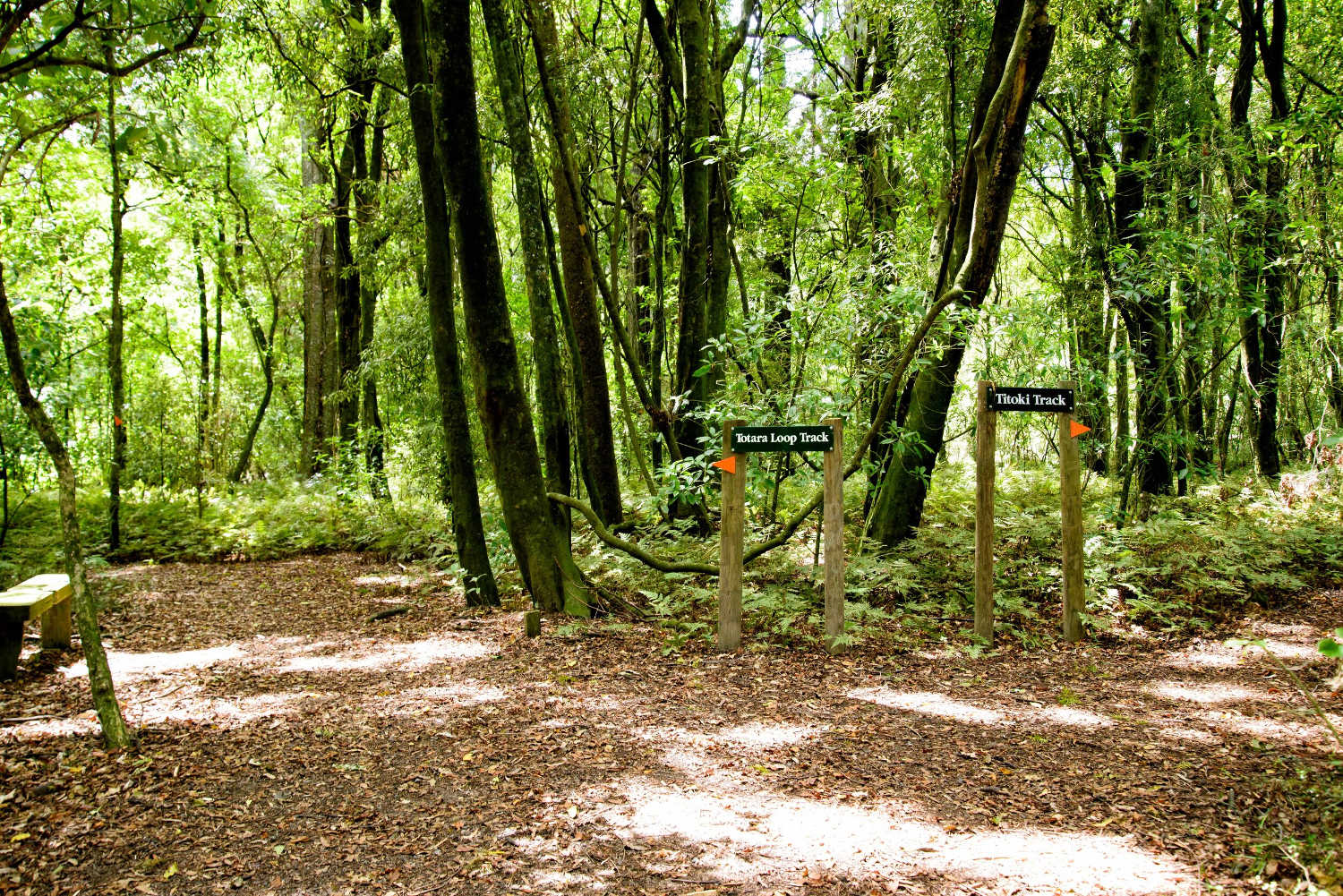 Discover a disused water tunnel among a native forest. On the outskirts of Waipukurau is the Lindsay tunnel. Originally it was a water race approximately 10 km in length. Built in the 1870’s to pipe water through the limestone rock from Waipawa stream to Mount Vernon homestead. It is approximately 200 metres long and for the main part is clean and dry.

Lindsay Bush Reserve is located on the north side of the Tukituki River. The reserve is 9.8 hectares of original lowland podocarp forest. Many of the trees are over 250 – 500 years old. It is impressive. Picnic tables, compostable toilets and river access from the car park.The flat terrain and wide paths makes this walk suitable for the whole family. Dogs are allowed but must be on a lead. You can also access the Tukituki trails network  via the stop bank, which runs along one edge of Lindsay Bush Reserve.

There are two tracks: