Kawakawa trip guide: public toilets & other things to do

Kawakawa is often bypassed by traffic on State Highway intent on reaching Northland. It is a mistake as it is the coolest place in New Zealand for its quirky cultural interpretation of New Zealand life and times. Kawakawa is close to several significant NZ Land Wars sites such as Ruapekapeka Pa. The funky Hundertwasser public toilets and a fabulous art gallery, Kings TheatreCreative Centre. 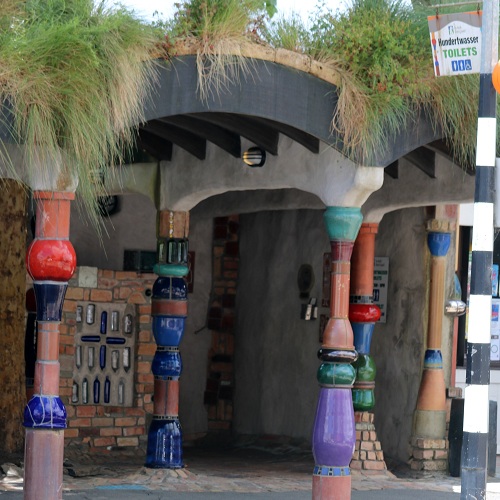 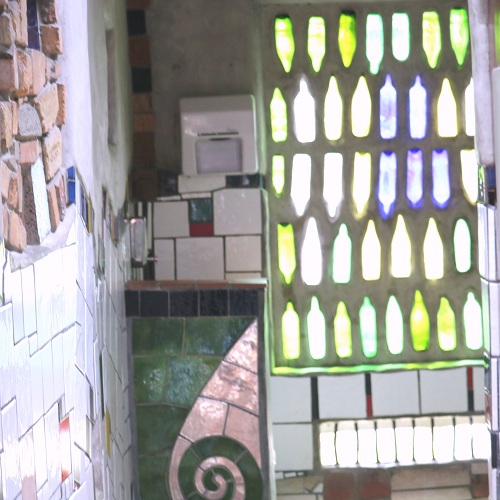 Kawakawa, your first stop is the public toilet. Kawakawa Hundertwasser toilets, opened in 1991 are the coolest toilets in the Pacific and they are free. The unusual toilets were the inspiration of Austrian artist & architect Friedensreich Regentag Dunkelbunt Hundertwasser (1928-2000). Hundertwasser was passionate about recycled materials with the Kawakawa toilets incorporating bricks, bottles, tiles and colourful pottery. Hundertwasser lived nearby at Kaurinui, Waikare Inlet. He adopted New Zealand and the Northland cultural landscape as his own. The toilets are a must see destination for everyone travelling through to Northland. 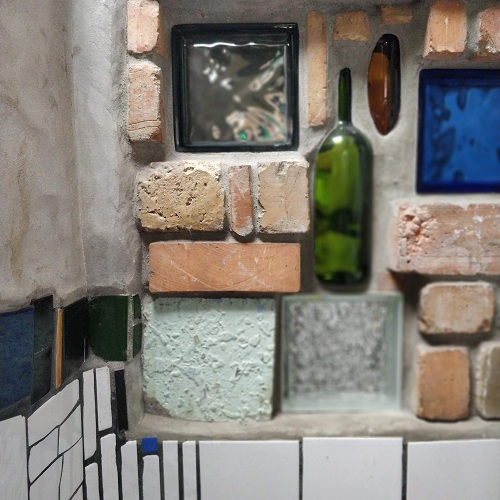 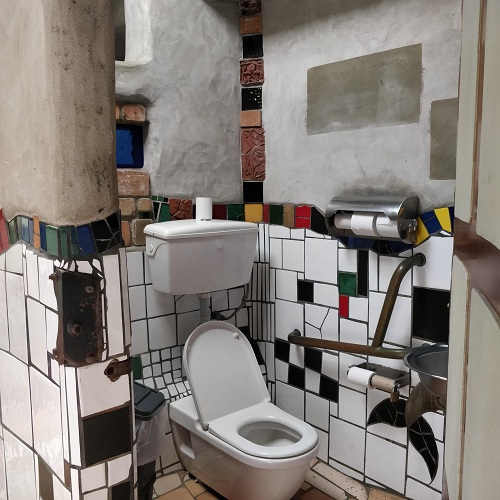 TIP: Rail tracks in the middle of the road seemed a good place to photograph the iconic toilets however a speeding double decker dairy tanker and the photographer had a near encounter.  Be careful taking your toilet photo.

Hundertwasswer felt an affinity for Kawakawa, with the toilets being his last public works. Additionally he was a strong supporter of the heritage railway, with its tracks running through the centre of the main street. He helped get the restoration off the ground by paying for the carriage restoration.

Vintage railway station and cafe. The train ambles through town and back to the station on an hourly basis during the summer season. Parked vintage trains are worth a walk to the station. Children will enjoy a train ride through Kawakawa.

The town is in the throes of completing a Hundertwasser park behind the toilets with pedestrian links to Gilles St (Main Street). 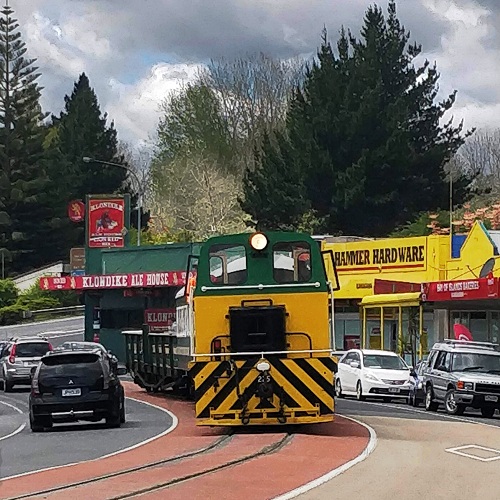 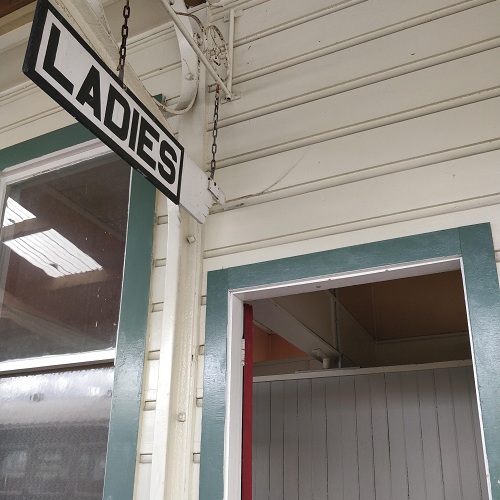 Kings Theatre Creative location Kawakawa high street, several shops past Hundertwasser toilets. Largest art gallery in Bay of Islands representing over 250 artists with works for sale. For art lovers of New Zealand inspired works this is a must do destination. Check openings before arriving to avoid disappointment. 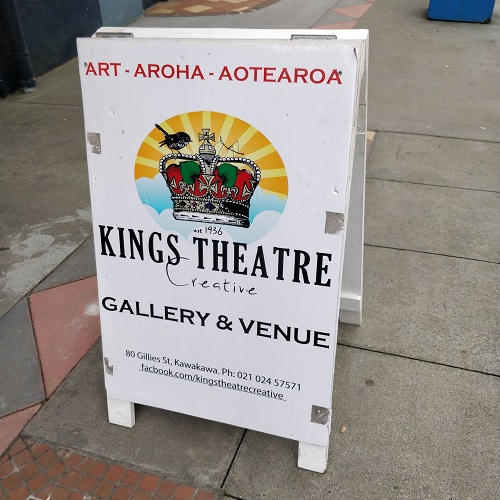 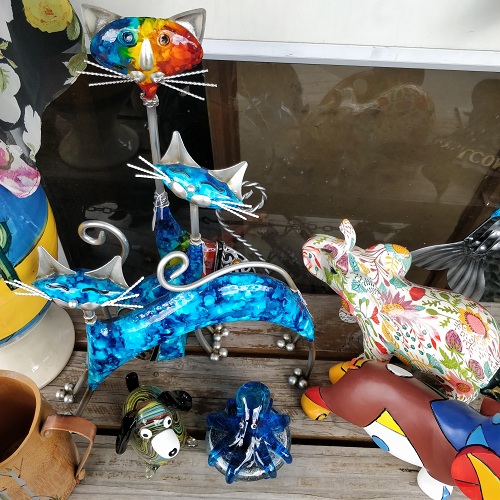 30 minute tours if you do not have time to visit the Waitomo cave system Waitomo Glowworm Caves & Tours NZ consider the alternative, the Kawiti glow worm caves. Allow one hour for tour experience. Distance from Kawakawa 8 minutes 5km on state highway south of Kawakawa. 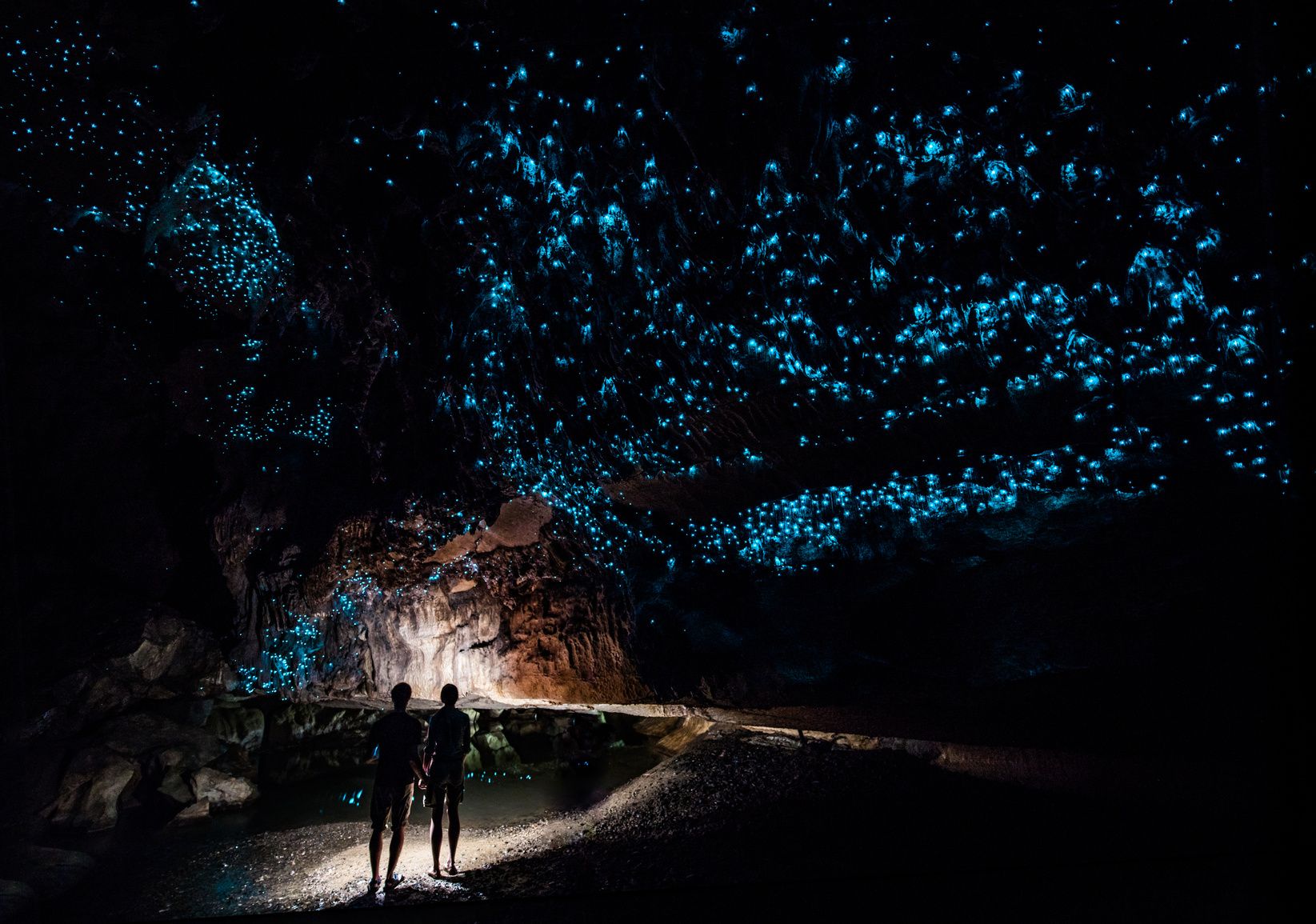 Ruapekapeka is a nineteenth century battle site. Ruapekapeka is one of New Zealand’s best preserved land battlefields. The ditch and bank defences, a carronade used by Chief Kawiti and the earthen defences of the British forward position are still visible.  Situated on a promontory there are sweeping views of Northland. A perfect place to build your defensive position against invasion. The site is imbued with a sense of history. For history buffs an excellent and well maintained 19th century site of British colonial forces and northern Maori encounters during the land wars.  Explanation boards  provide context for the  battle plans and Maori pa fortifications.

You will enjoy the spectacular views of the countryside sweeping across the farmlands, pockets of native bush and sense of quiet that is present at the site today. Your imagination will counter up the noise, the sound and smell of a battlesite standing there reflecting on the sacrifices made to defend your home. 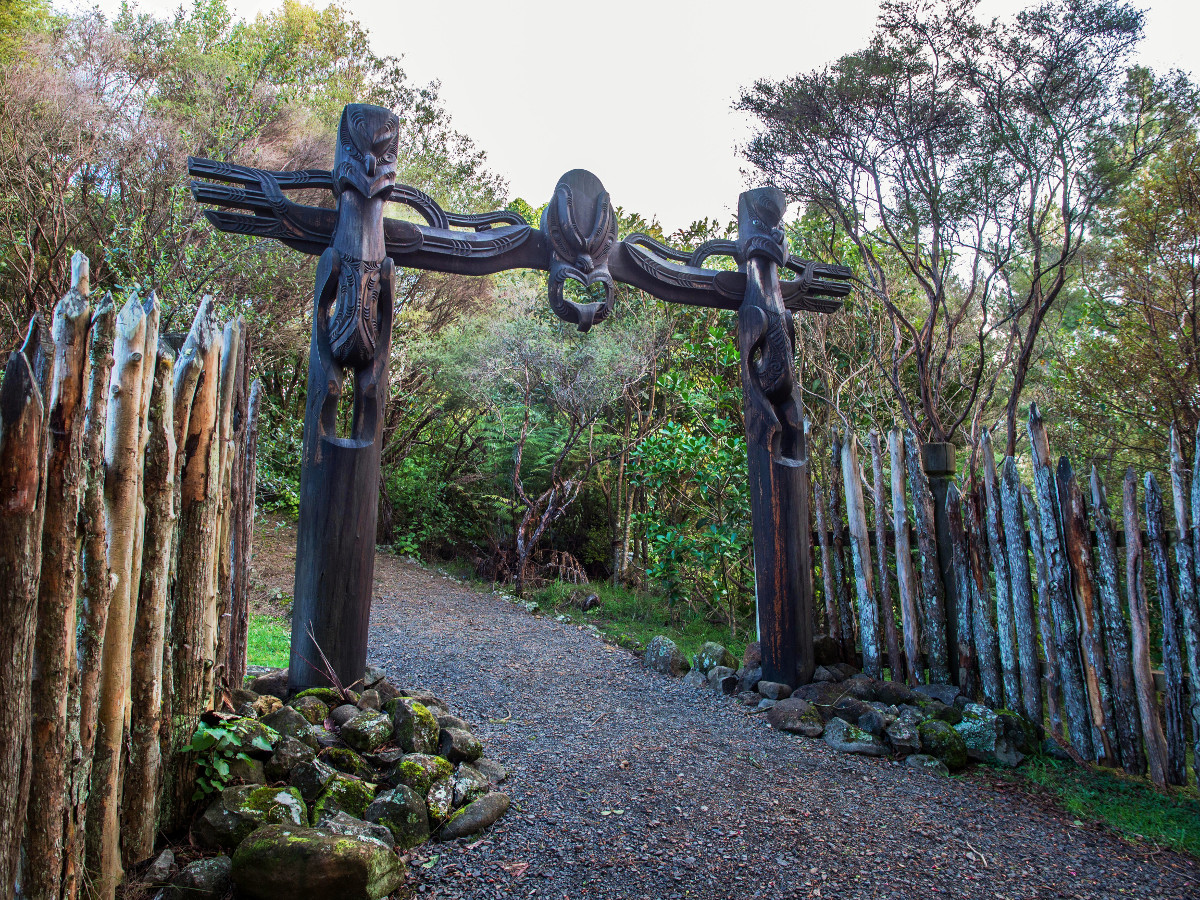 Towards the back of the site is a reserve accessed by a stile. It is worth a visit as there is a mature stand of Puriri trees. It is as magnificent as the more well known kauri stands of Northland. The reserve is overgrown with the track being on the verge of collapsing into the slopes. 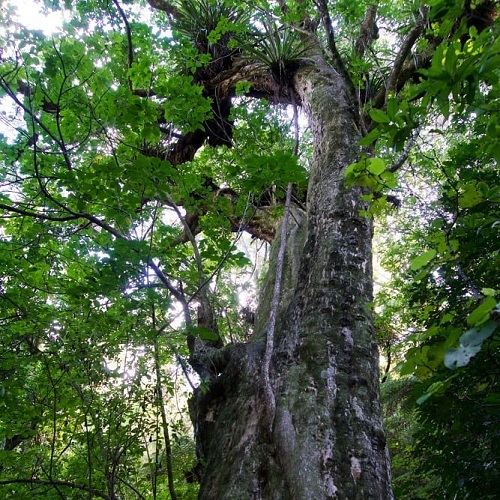 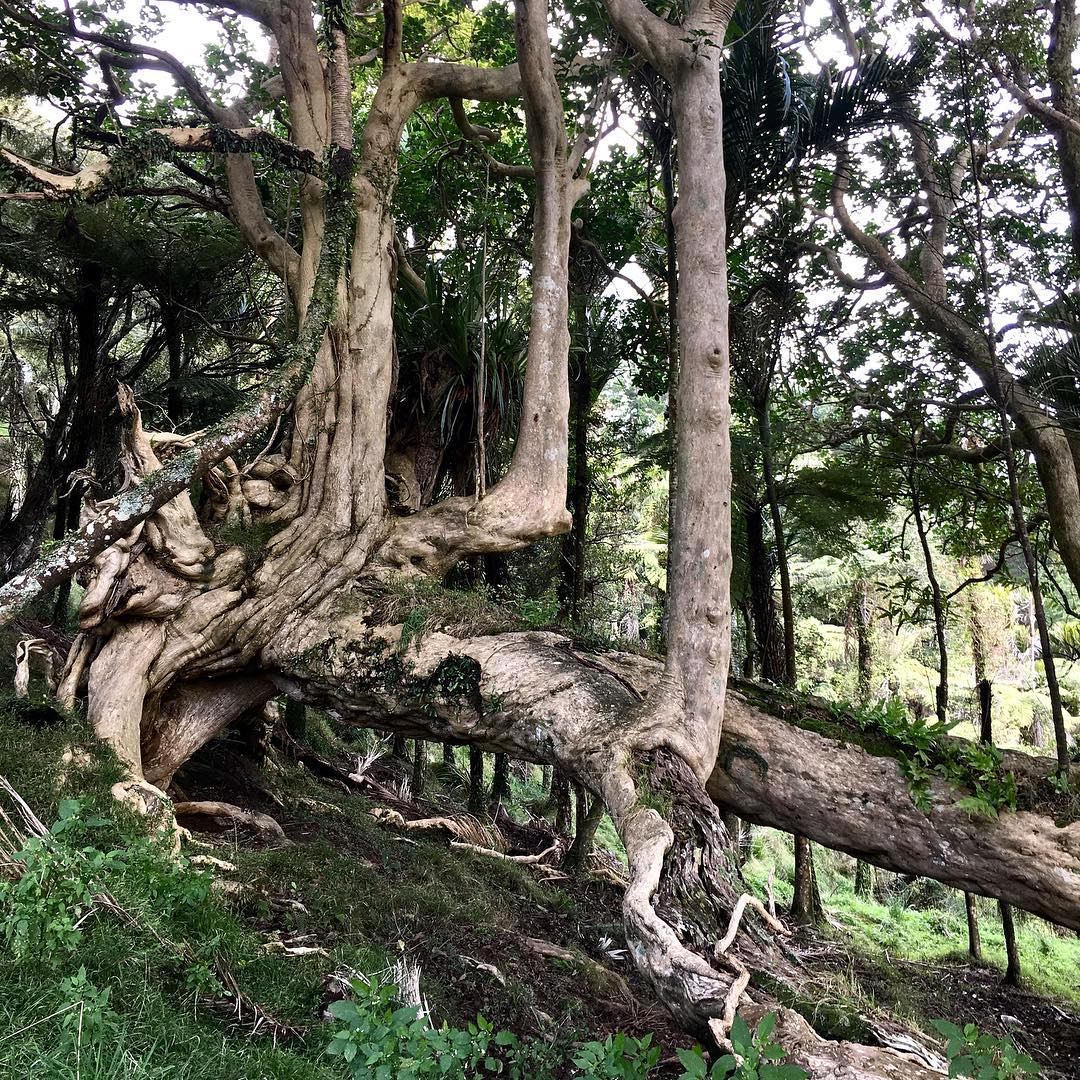 When wet it will be slippery. The Puriri tree can grow 20 m tall with a truck between 1. 5 – 2 metres in diameter. Puriri suffered from extensive logging leaving the gnarled, twisted puriri seen in paddocks and solitary reminders. The Ruapekapeka Pa reserve shows the trees in their splendid glory as clear straight trees up to 9 metres in height.

During spring the trees have large pink shaded flowers. 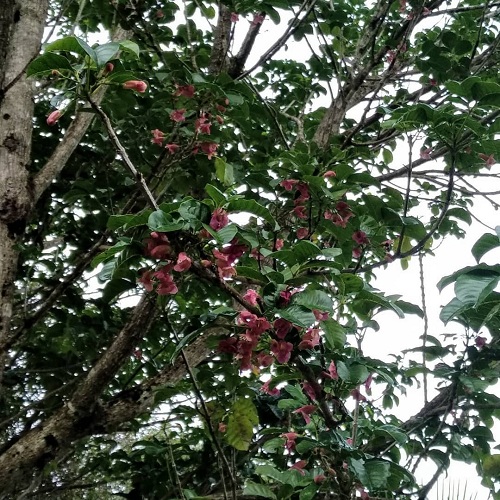 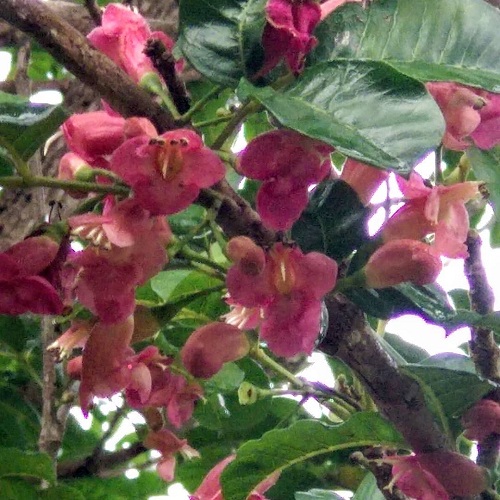 The visit to the Ruapekapeka Pa was in spring when birds, including a sighting of a kererū or native pigeon was feeding.
The bees were swarming to eat the nectar. Puriri are an excellent food source for native birds hence the use of the trees in restoration plantings.

The despatch boxes of the British House of Commons are made of puriri wood. They were a gift from New Zealand to replace the previous boxes after the Chamber was bombed in 1941, during World War Two. 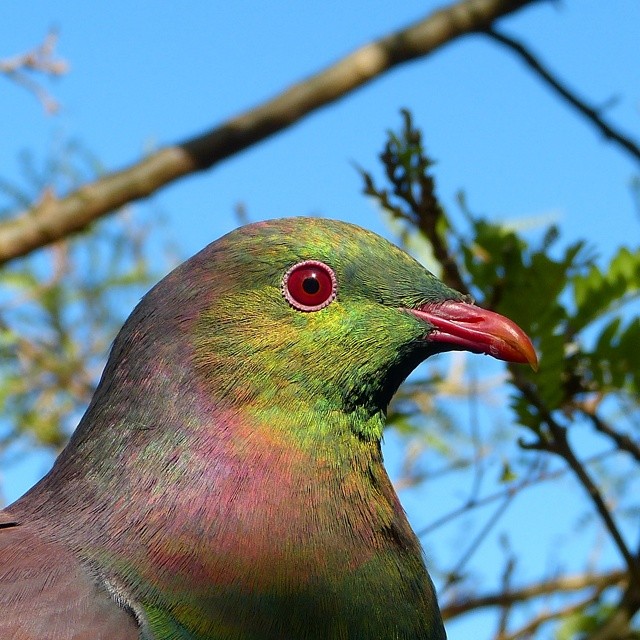 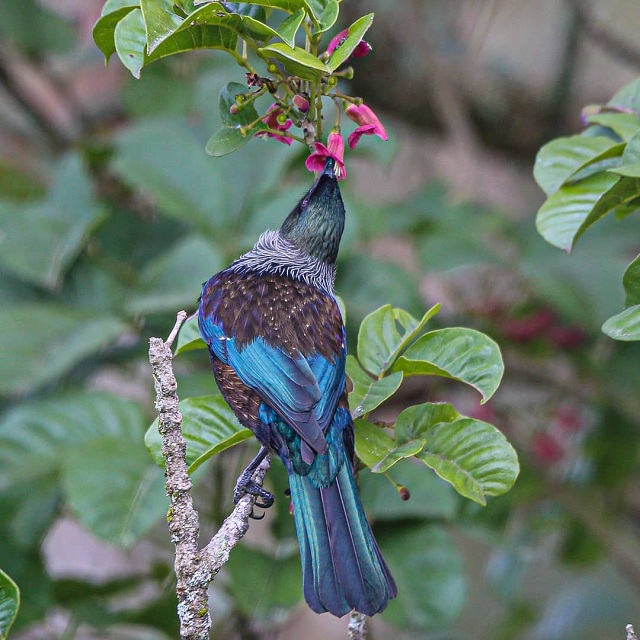 Northland roads are relatively narrow and winding compared with Auckland highway system. Remember to drive on the left and obey road signs.

TIP: feeling tired, stop at a rest stop, take in the view, take a photograph

10 Fun Things to do in Whangarei 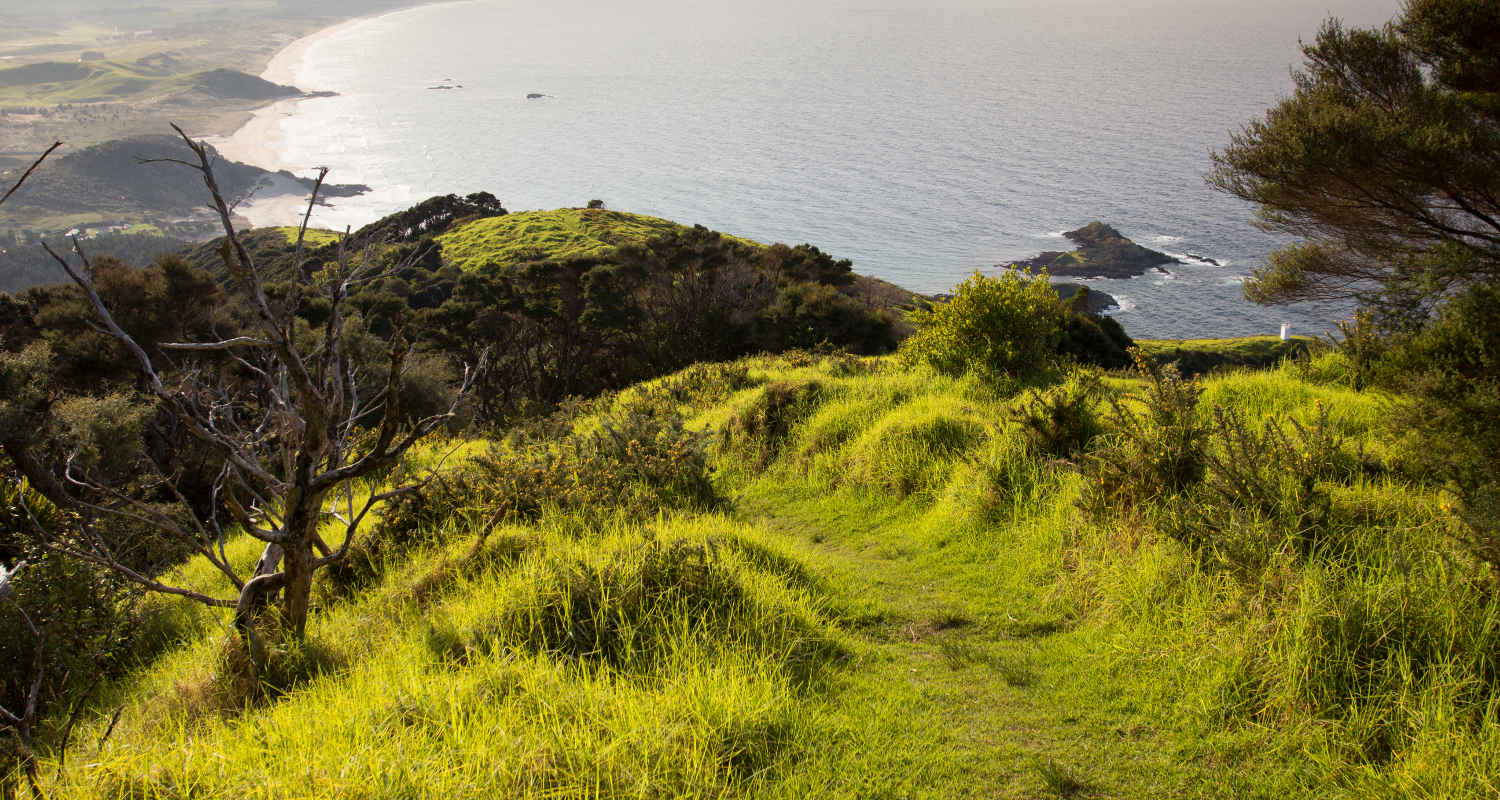 10 reasons to linger in Tutukaka Coast

What do you think about “Kawakawa trip guide”?