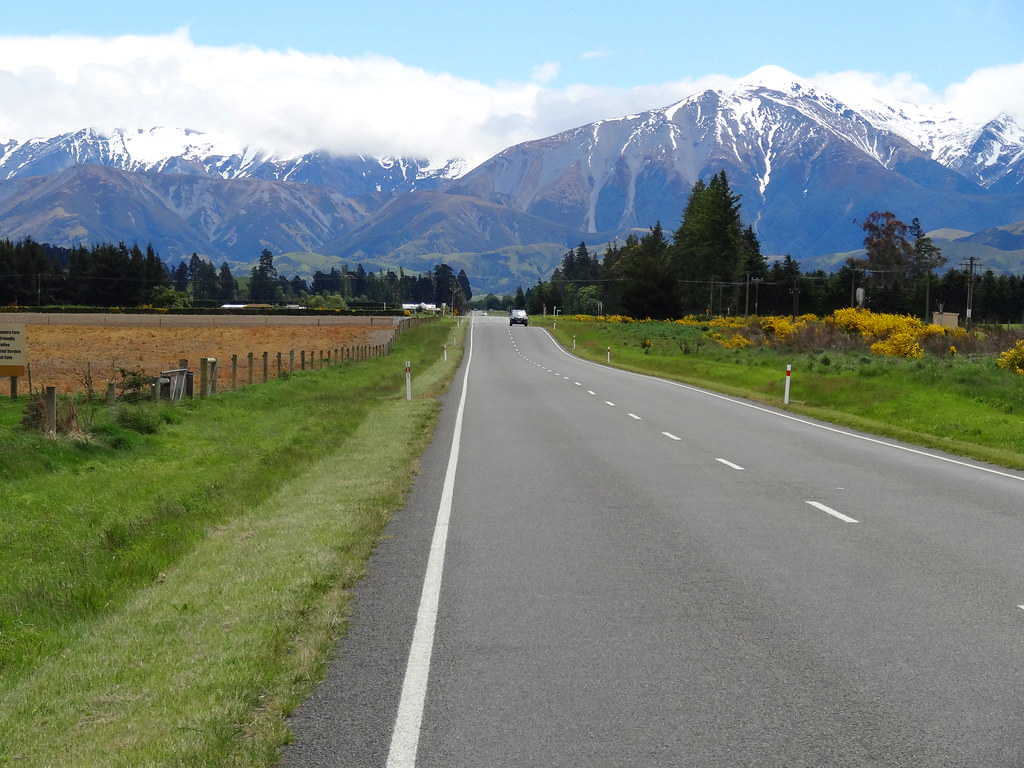 The Bluff (Coalgate) In pre-European times, Ngai Tahu Maori occupied a small pa on the bluff south of Waikirikiri (the Selwyn River), at Coalgate. During the Ngai Tahu kai huanga (eat relation) feud of 1810-1815, the pa was sacked and the inhabitants killed by a force led by Taununu of Ripapa Island. The site of the pa remains a wahi pakanga (place where a battle took place).