Dunedin historic prison things to do

Opening hours and what to see

Unlock stories of executions, illicit breweries and misdeeds that led to imprisonment in the former jail, Dunedin’s historic prison. Join a prison tour exploring a 19th century gaol that only closed in 2007. The Dunedin historic prison is a key attraction and a fascinating place for all age groups. 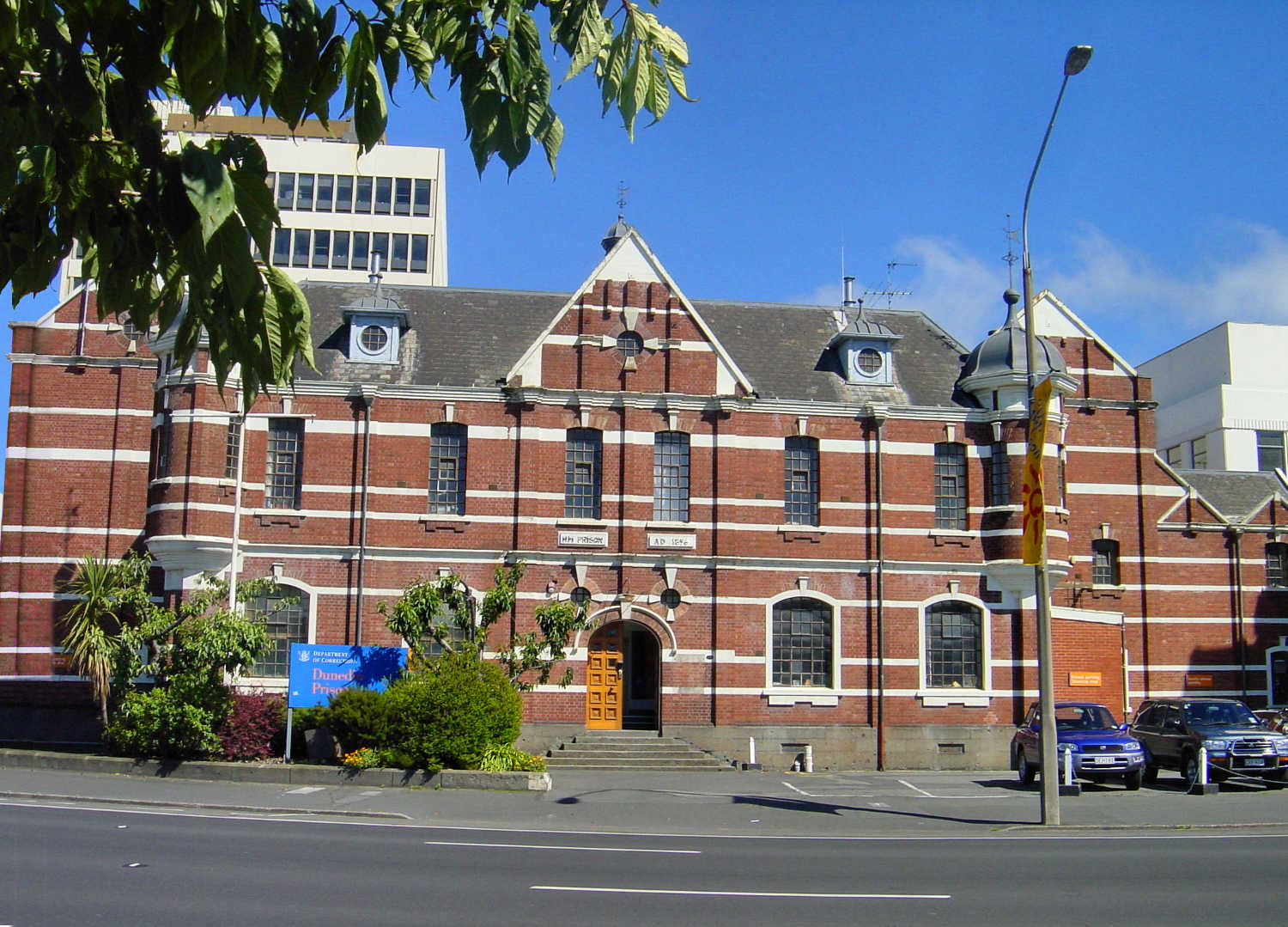 CAN YOU DO A SELF-GUIDED TOUR OF DUNEDIN HISTORIC PRISON?

No, you can’t walk around the Dunedin prison buildings and inside by yourself, you must join a tour. DUNEDIN HISTORIC PRISON – MUST-DO TOUR. Dunedin Prison Trust conducts weekend tours from October to April. These very popular tours are often booked out. Check out details, on Dunedin Prison to ensure you do not miss out.

Dunedin Prison is recognised internationally as a rare example of a purpose-built courtyard prison. The building was designed by John Campbell, Government Architect and completed in 1896. The old Prison continued to operate as both a men’s and women’s prison until 2007 when all prison services were shifted to the new Otago Corrections Facility near Milton The Dunedin Prison Trust was formed in 2011 by a group of concerned citizens anxious that the beautiful heritage building should be saved and converted into a commercially viable visitor experience. The building contains some 56 cells, and has 550 sq m of Commercial Office carries a Heritage NZ Category 1 Listed building classification in view of its historical significance and rarity. 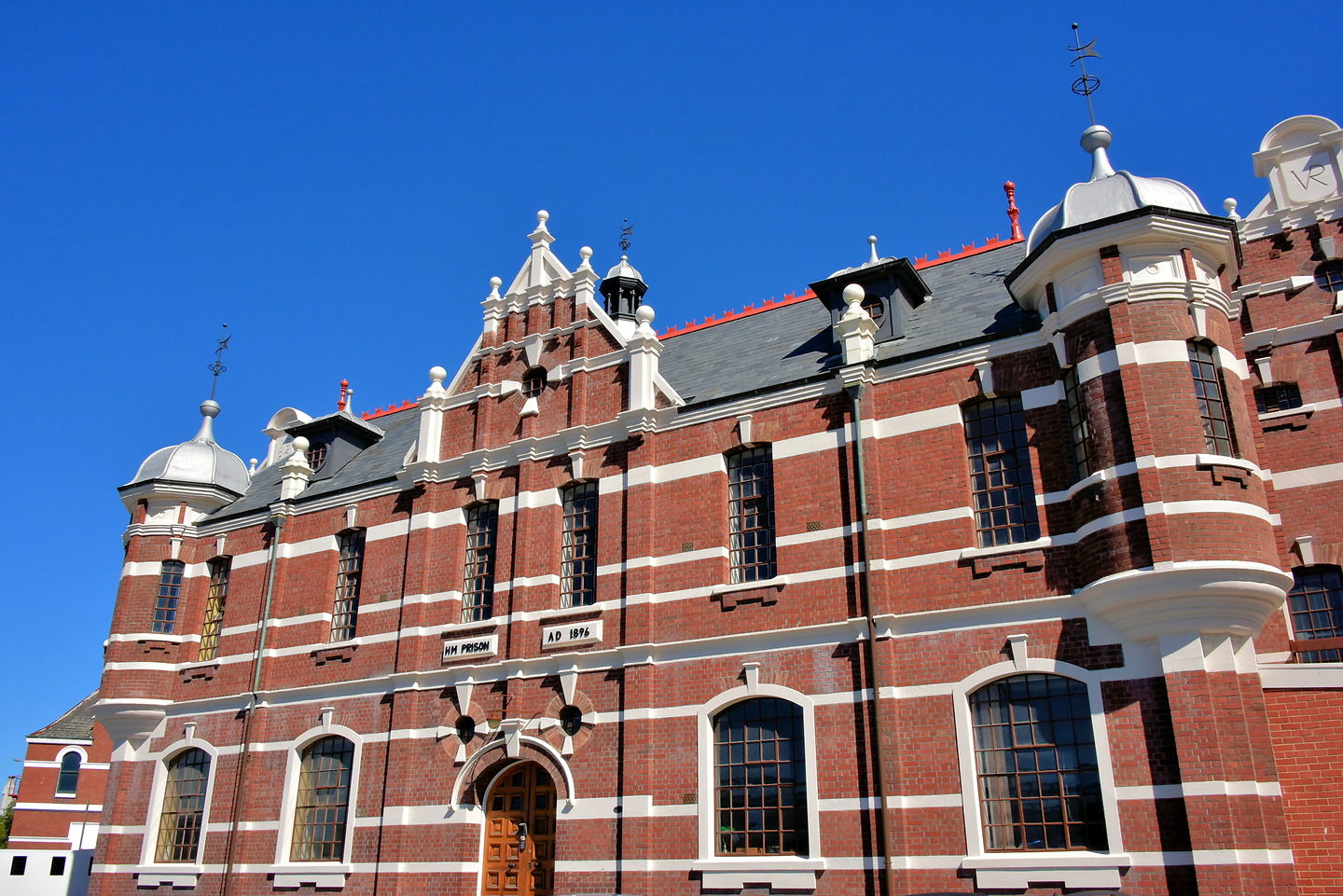 WHAT IS INTERESTING TO DO NEARBY THE DUNEDIN PRISON?

WHERE IS THE DUNEDIN FORMER PRISON AND POLICE STATION LOCATED?

The Dunedin prison is within easy walking distance being 500 metres from the city centre, the Octagon. 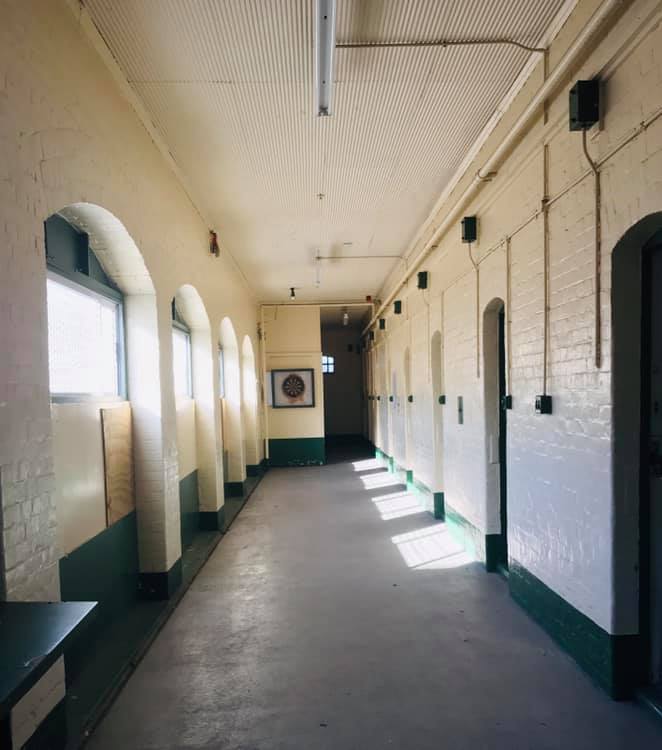 Dunedin Prison, in the 1880s, was in fact three buildings, constructed between 1855 and the early 1860s. The main prison consisted of a wooden building with a bluestone building next to it. There was also a debtors’ prison (for those who could not pay their debts) built of steel. In the provincial era, from 1853 to 1876, the provinces were responsible for prison construction and maintenance. Jails were a low priority for spending and were often run-down, overcrowded and easy to escape from. A new brick Dunedin prison was completed in 1896 and remained in use until 2007

The Dunedin Prison is a highlight of the city heritage trails and can easily be part of a few days exploring 8 glorious monuments to visit in Dunedin. For further information about things to do in Dunedin check out the Dunedin travel guide, best FREE things to see, what to do. 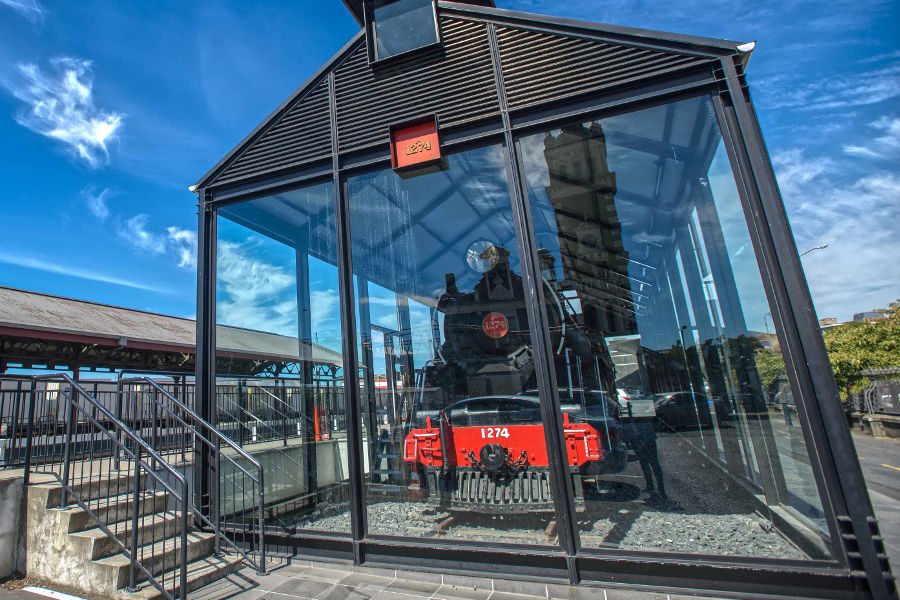 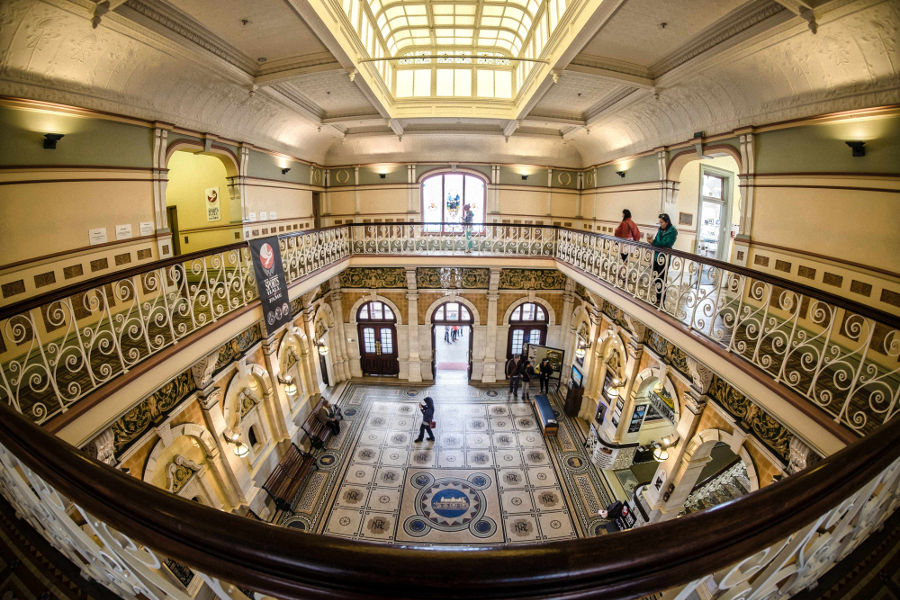 What do you think about “Dunedin historic prison things to do”?