Evocative names such as Frog Rock make you want to check out the place. Visitors get to travel on one of Aotearoa New Zealand’s best vintage train rides. Together with ancient rock drawings, distinctive shell and fossils embedded in the exposed cliffs this is one journey nobody wants to miss.

Weka Pass Railway is a vintage rural railway traversing the limestone beauty of the Weka Pass out from the small settlement of Waipara. The tracks cross farmland, irrigation reservoir and vineyards before climbing grades as steep as 1:50 (2%) as it winds through cuttings in the Pass.  Frog Rock and The Seal. The Pass is home to various species of bird, including the weka, kaka, and kiwi, and was also home to the extinct moa. 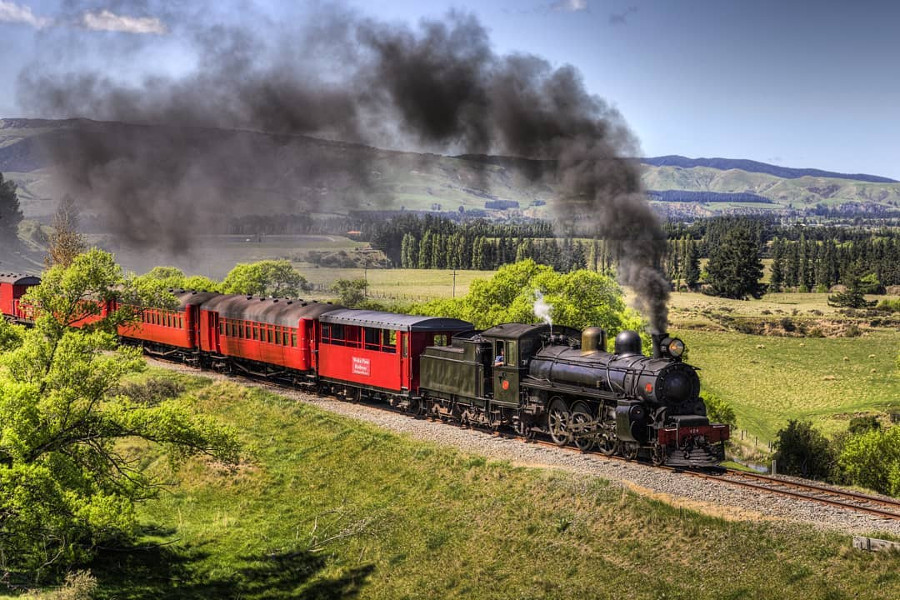 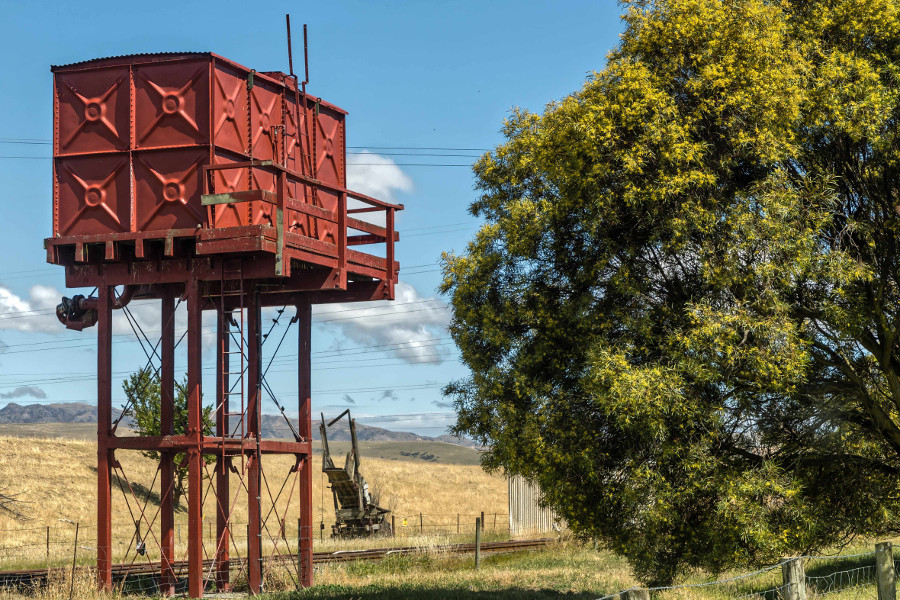 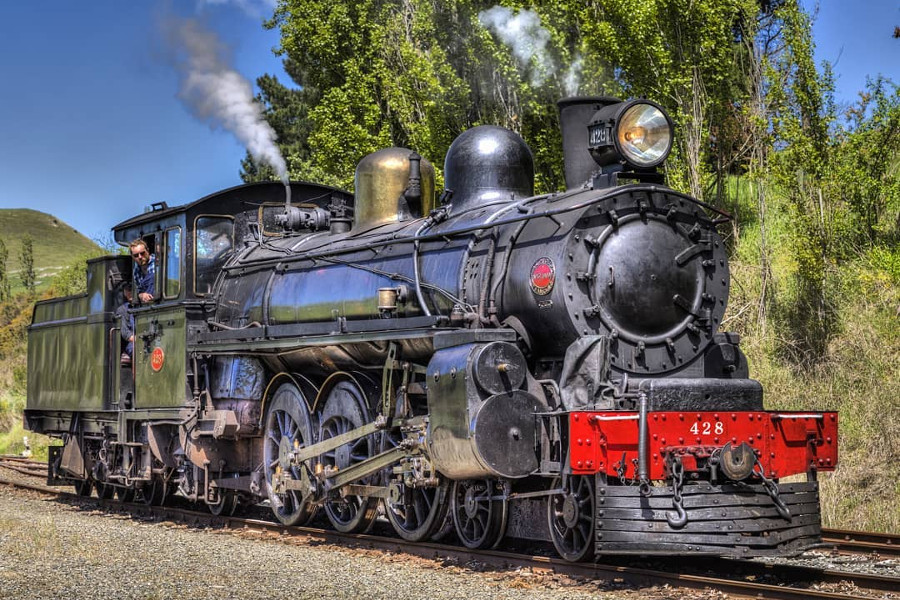 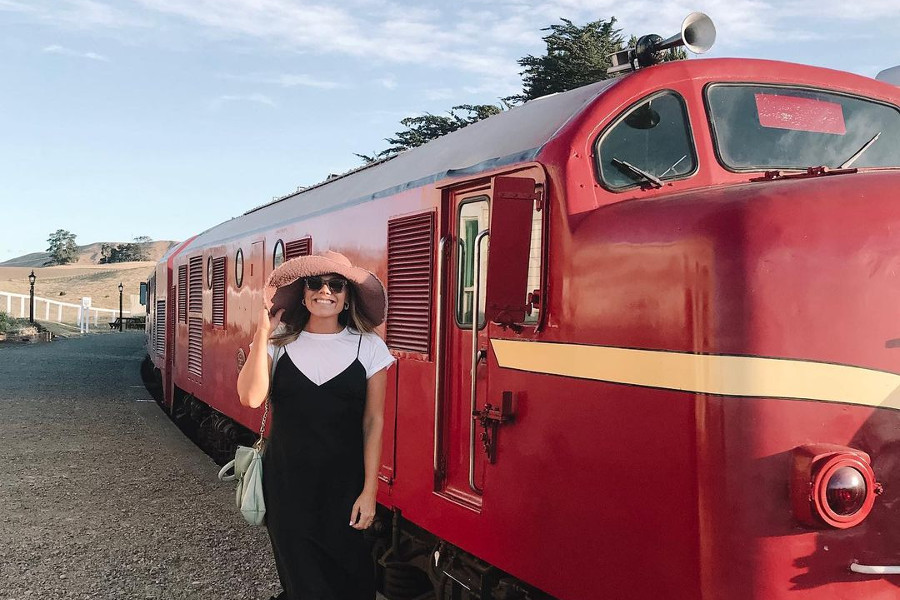 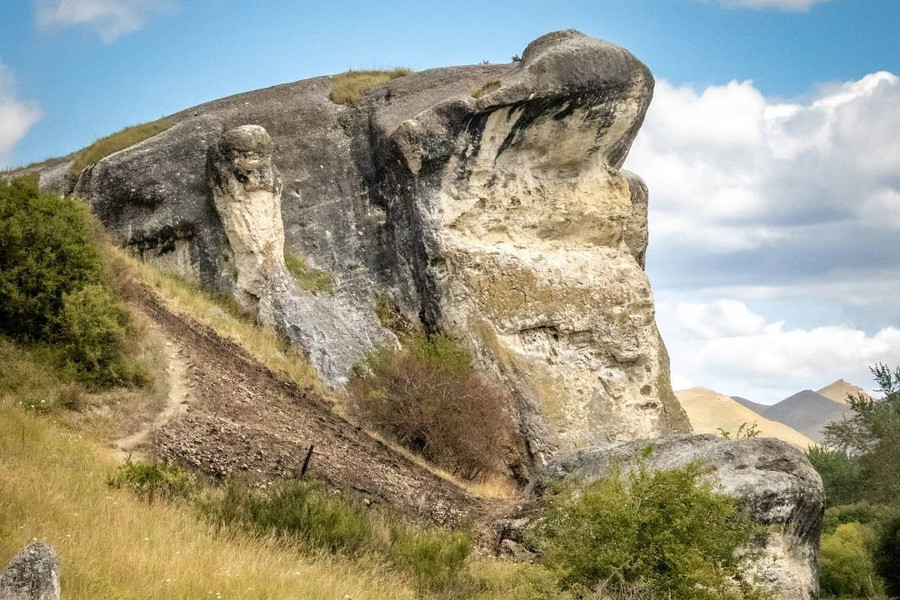 WHO TURNED UP AND NAMED THE PLACE 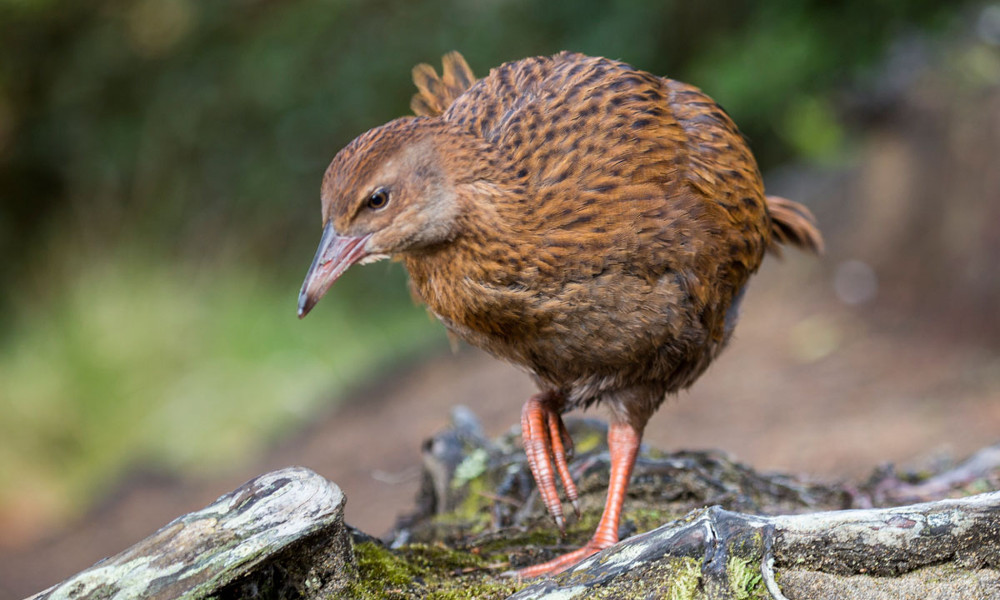 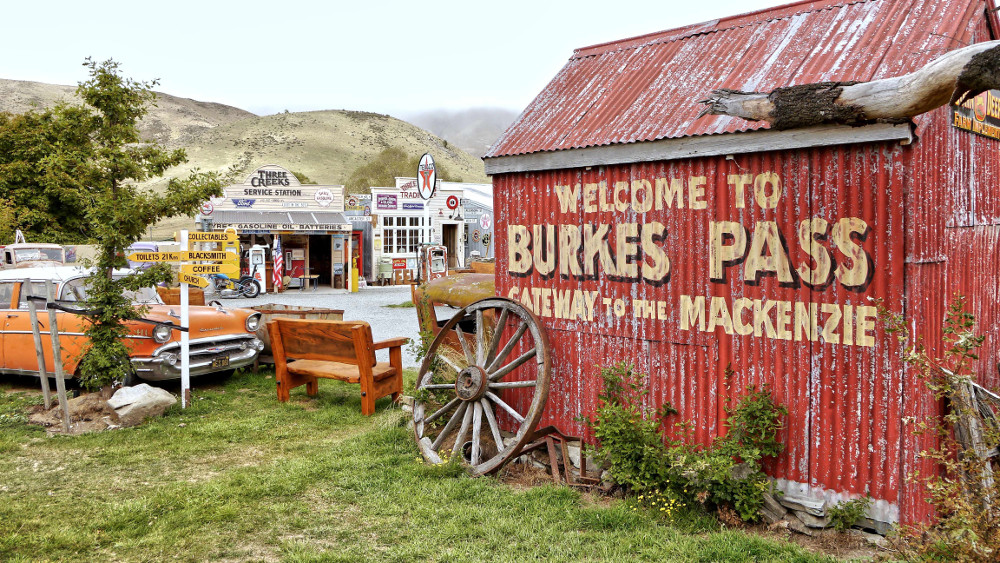 What’s so great about Burkes Pass 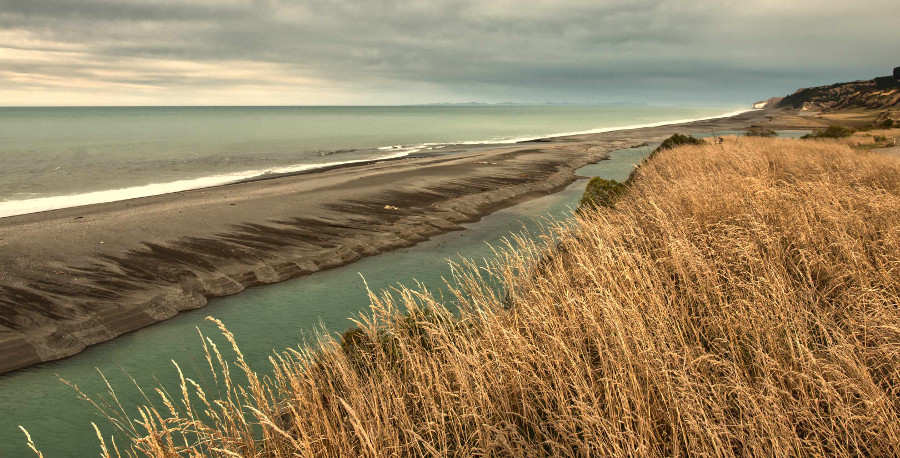 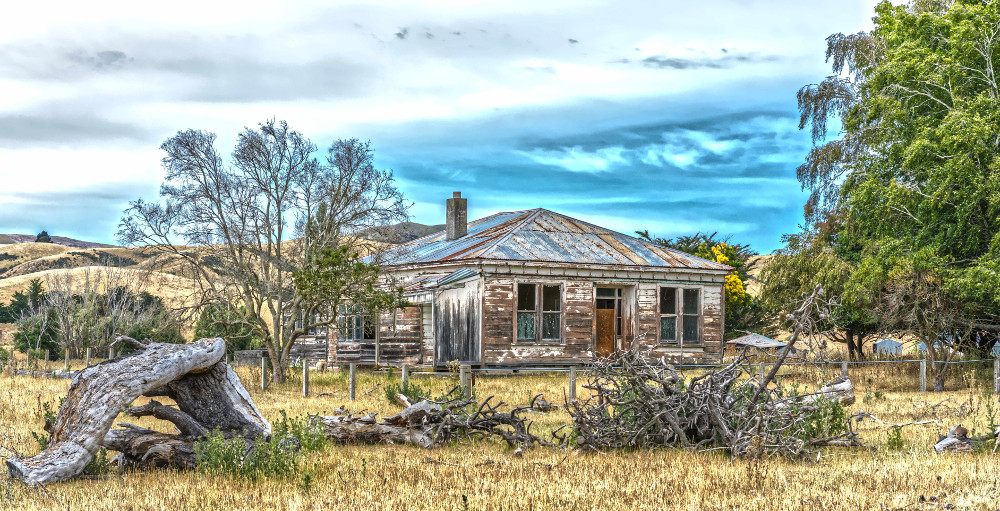 What’s so great about Cheviot 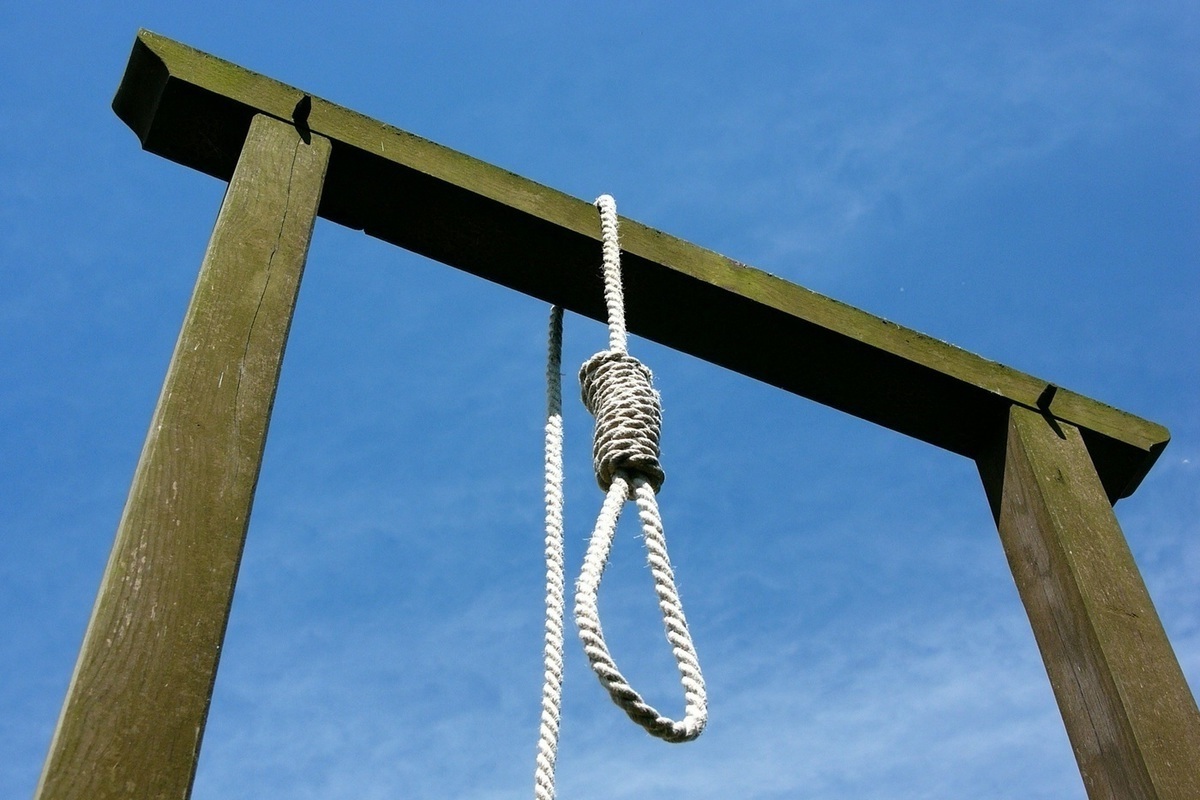 What’s so great about Waimate