What’s so great about Tuatapere best things to do

Tuatapere delivers an authentic wilderness experience with a location at the doorstep of Fiordland National Park. A small town with a wealth of activities for visitors from an art trail, interesting museums and heritage sites to magnificent scenery. Tuatapere’s community envisaged a great walk and the result is the outstanding Hump Ridge Track. As an independently operated great walk it embraces high standard lodges and pick up and return services offering a seamless experience. 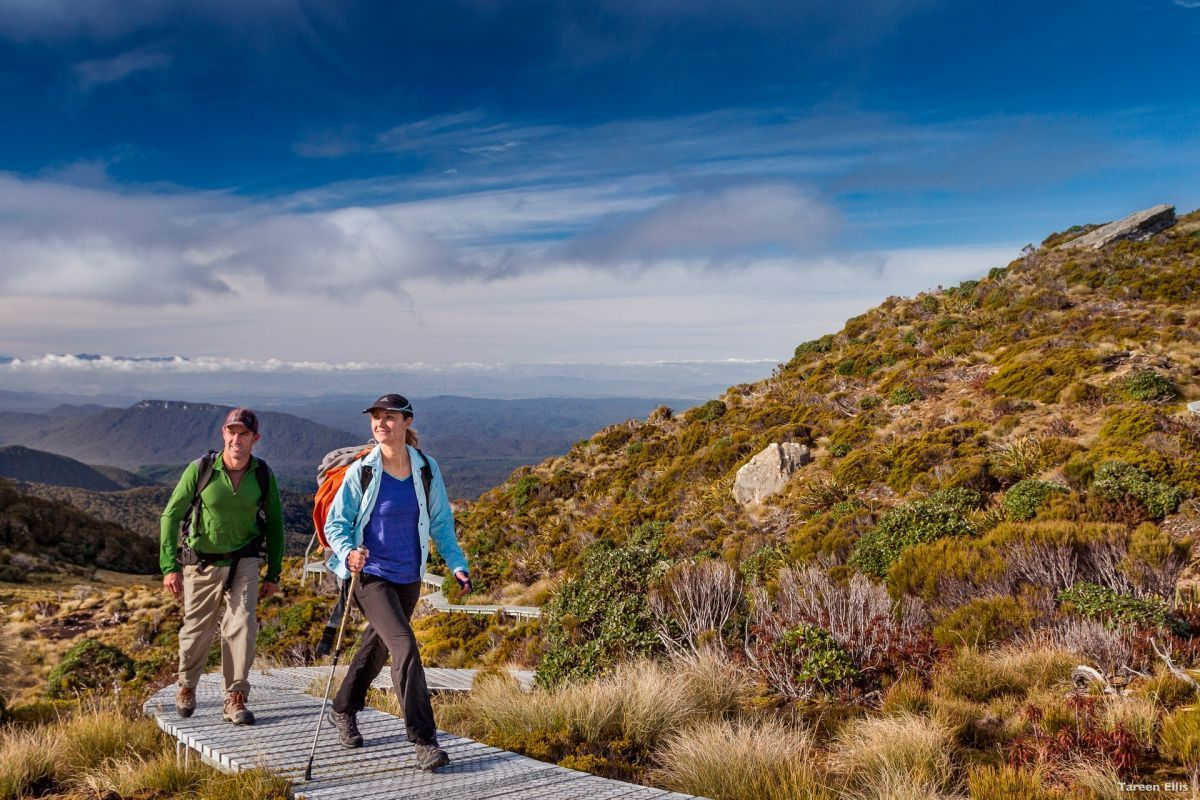 From sea level to sub-alpine zones it is an imaginative exciting 3 day, 2 night Great Walk. The walk is owned and operated by the Tuatapere Hump Ridge Track Charitable Trust, it is the only walking track in southern Fiordland that offers such comfortable facilities to independent trampers. 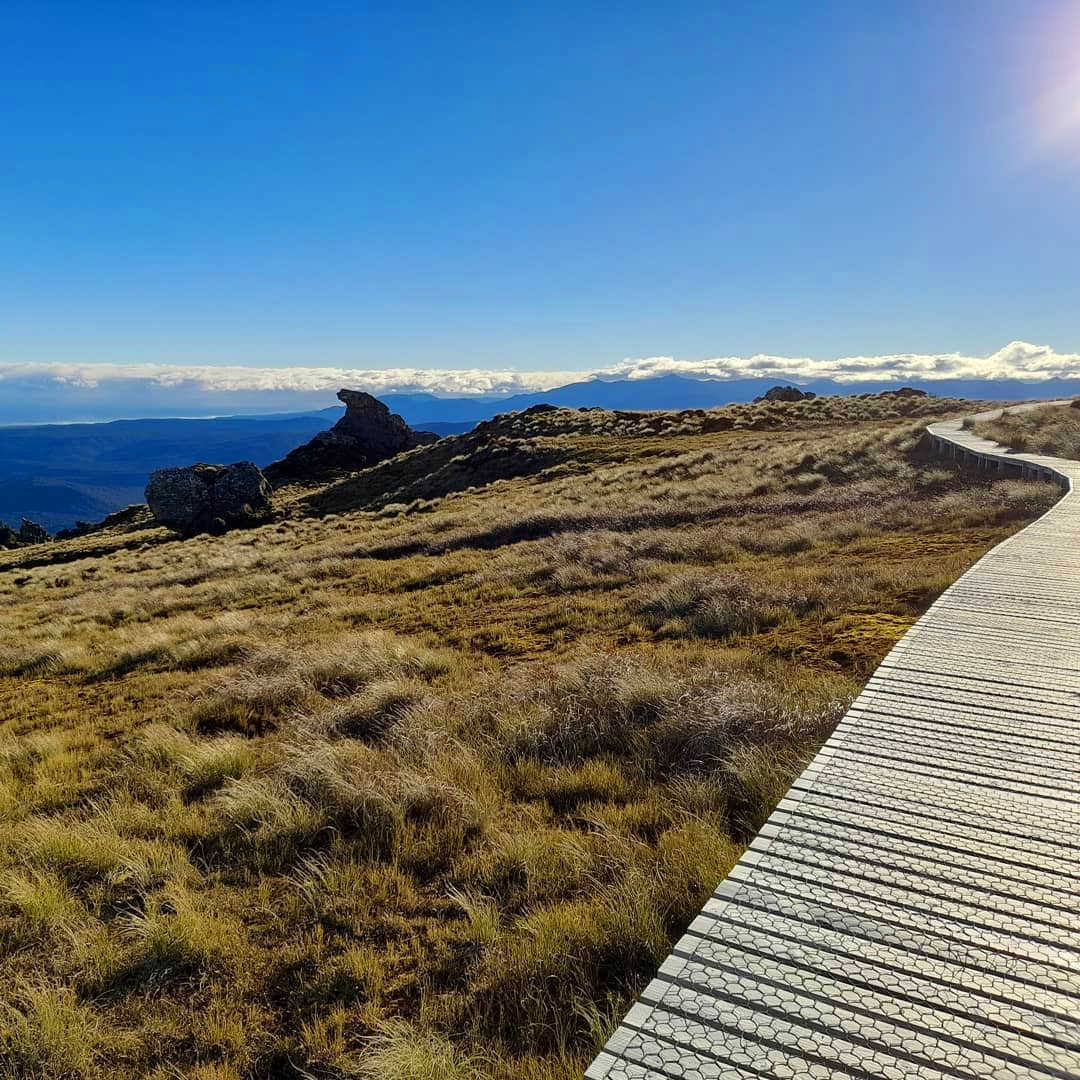 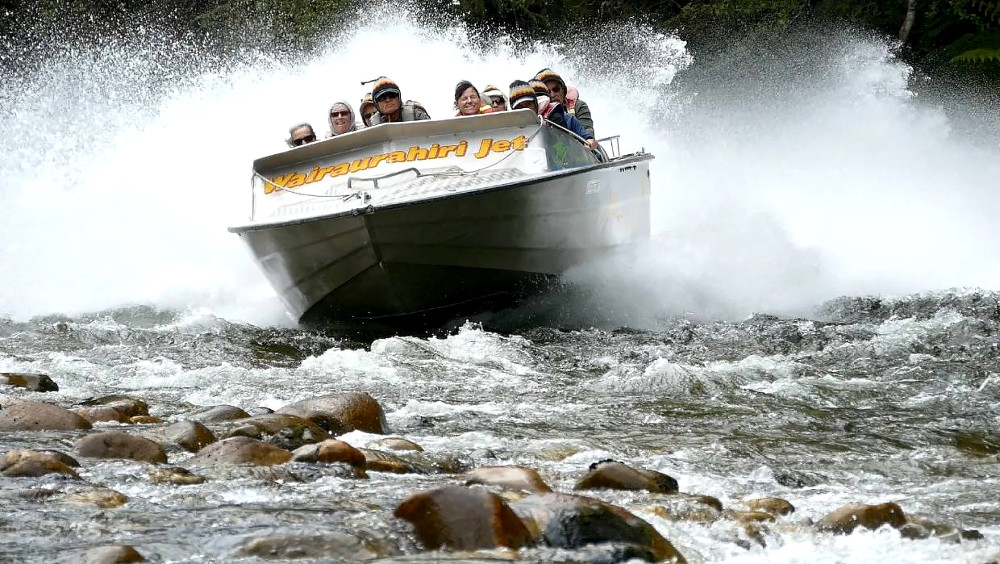 The town is home to one of New Zealand’s premier jet boat experiences. Kayak or jet boat Wairaurahiri River, Fiordland across Lake Hauroko down the remote natural water of the Wairaurahiri River, one of the most pristine wildernesses New Zealand has. Bordering and part of  the Fiordland National Park this is the one jet boat experience that you should put on your bucket list.  Or consider al fresco cafe dining at the historic Clifden Suspension Bridge, set with an unique backdrop of the historic Clifden Suspension Bridge. Exciting, one of a kind visitor experiences owned and managed by locals passionate about their backyard.

It’s fascinating looking at historic photographs and delving into the daily lives of people involved in timber harvesting. Located in the same building as the Hump Ridge Track office, the museum showcases the story of the early settlers living around “The Hole in the Bush” as Tuatapere was known in the early days.

A tiny town and a butcher is now world famous in New Zealand for Tuatapere Sausage The town has declared itself the sausage capital of New Zealand.

Sausage capital of the world 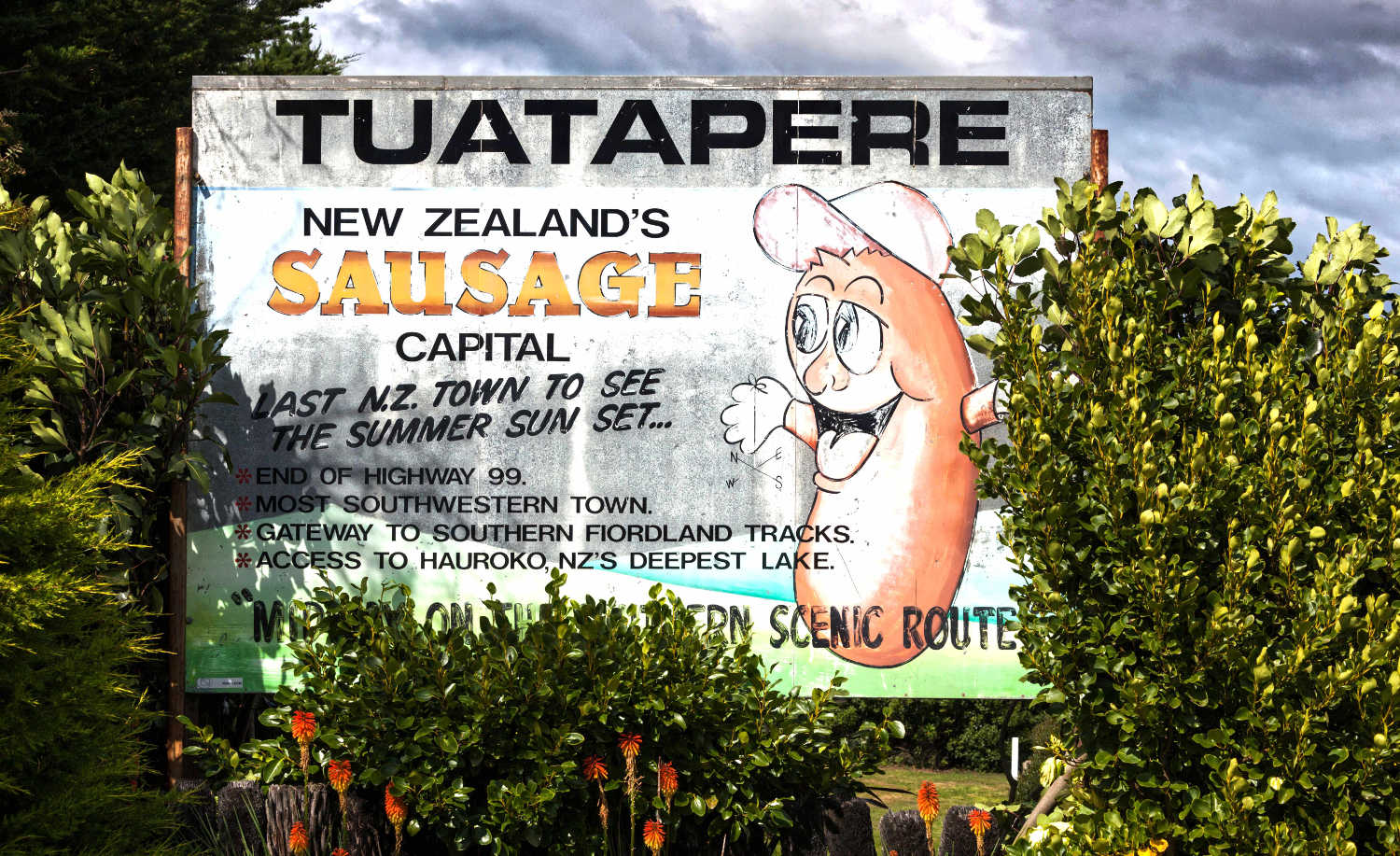 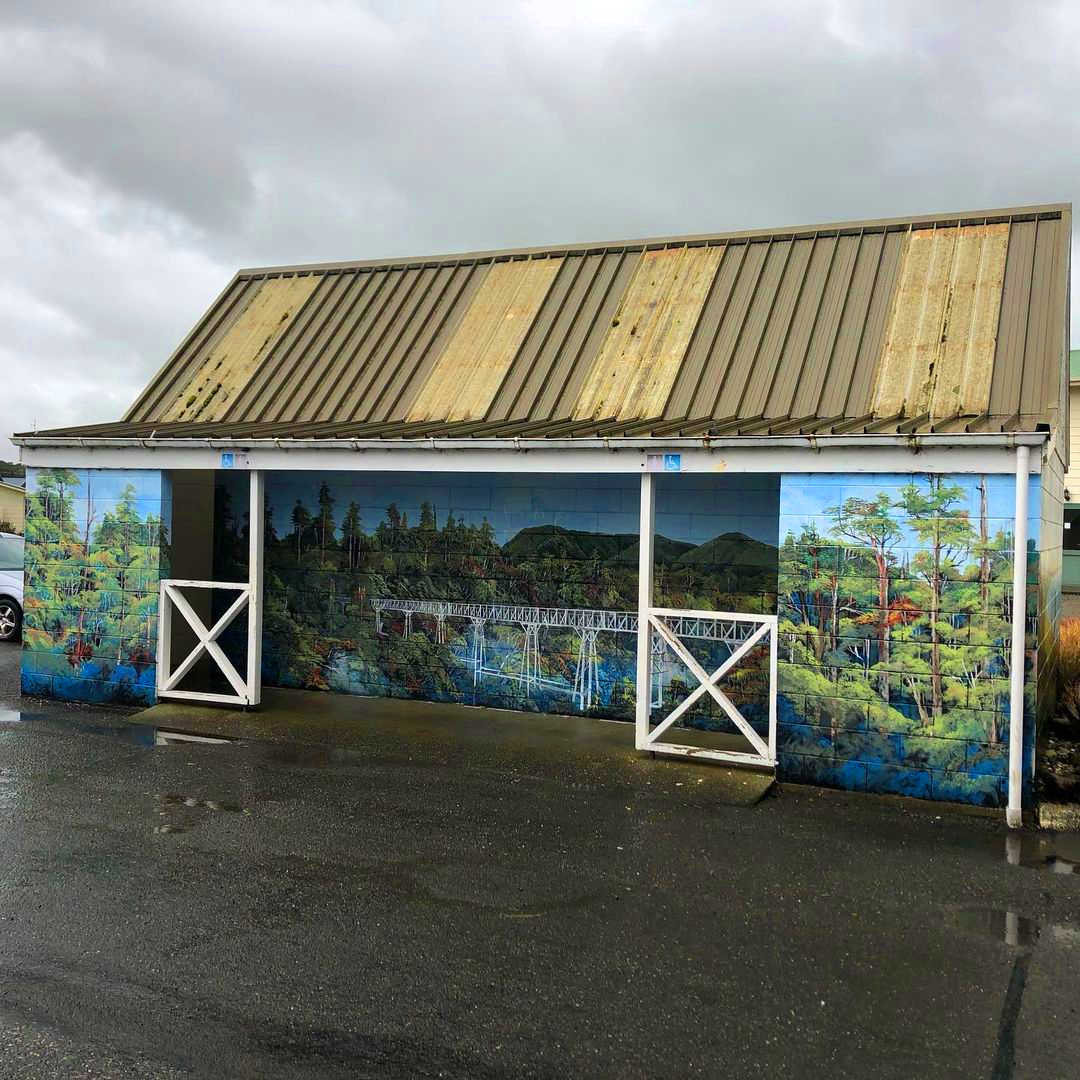 Art Trail in a tiny town, check opening hours beforehand to avoid disappointment. Open by appointment only in some instances.

NEARBY PLACES TO VISIT 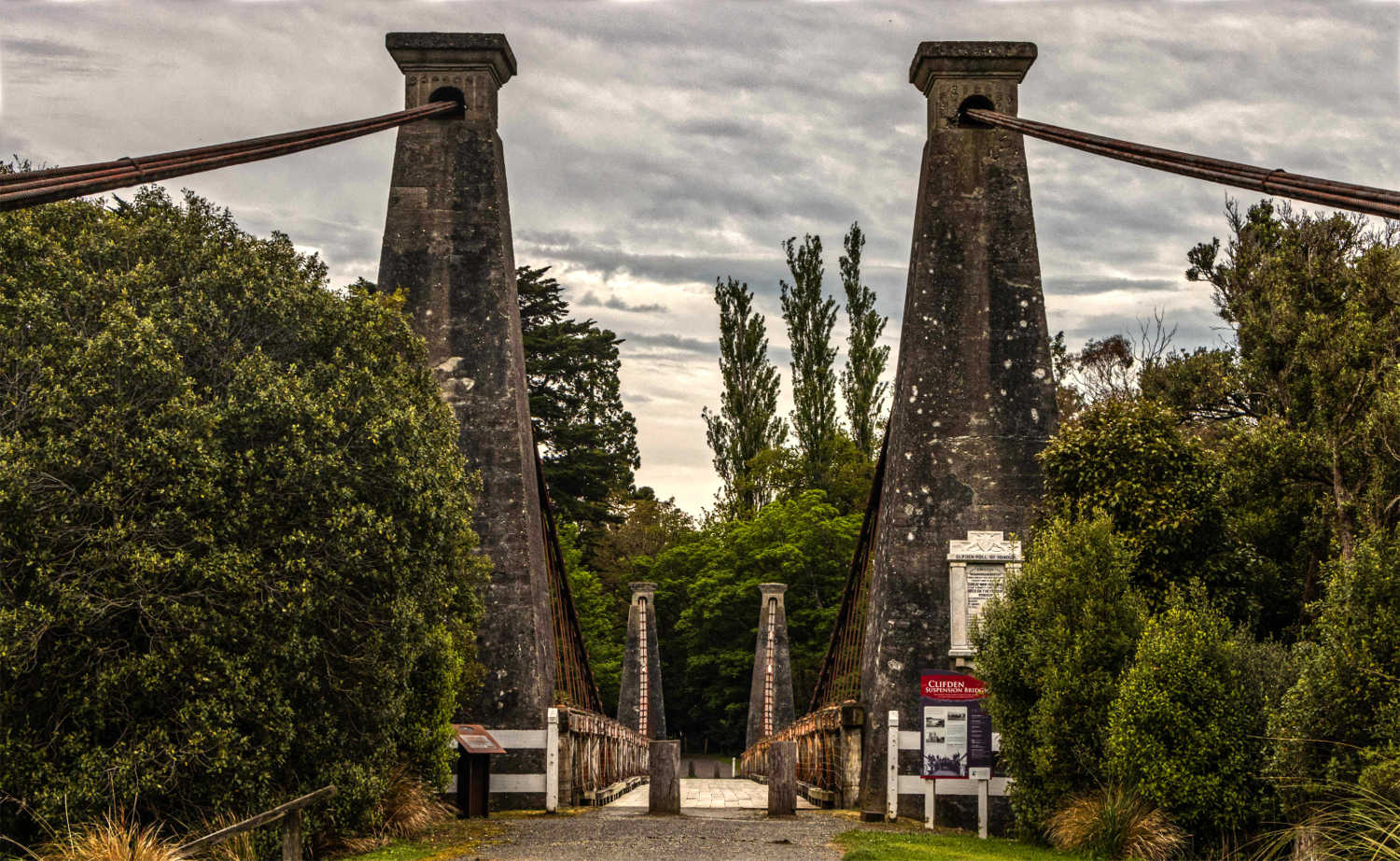 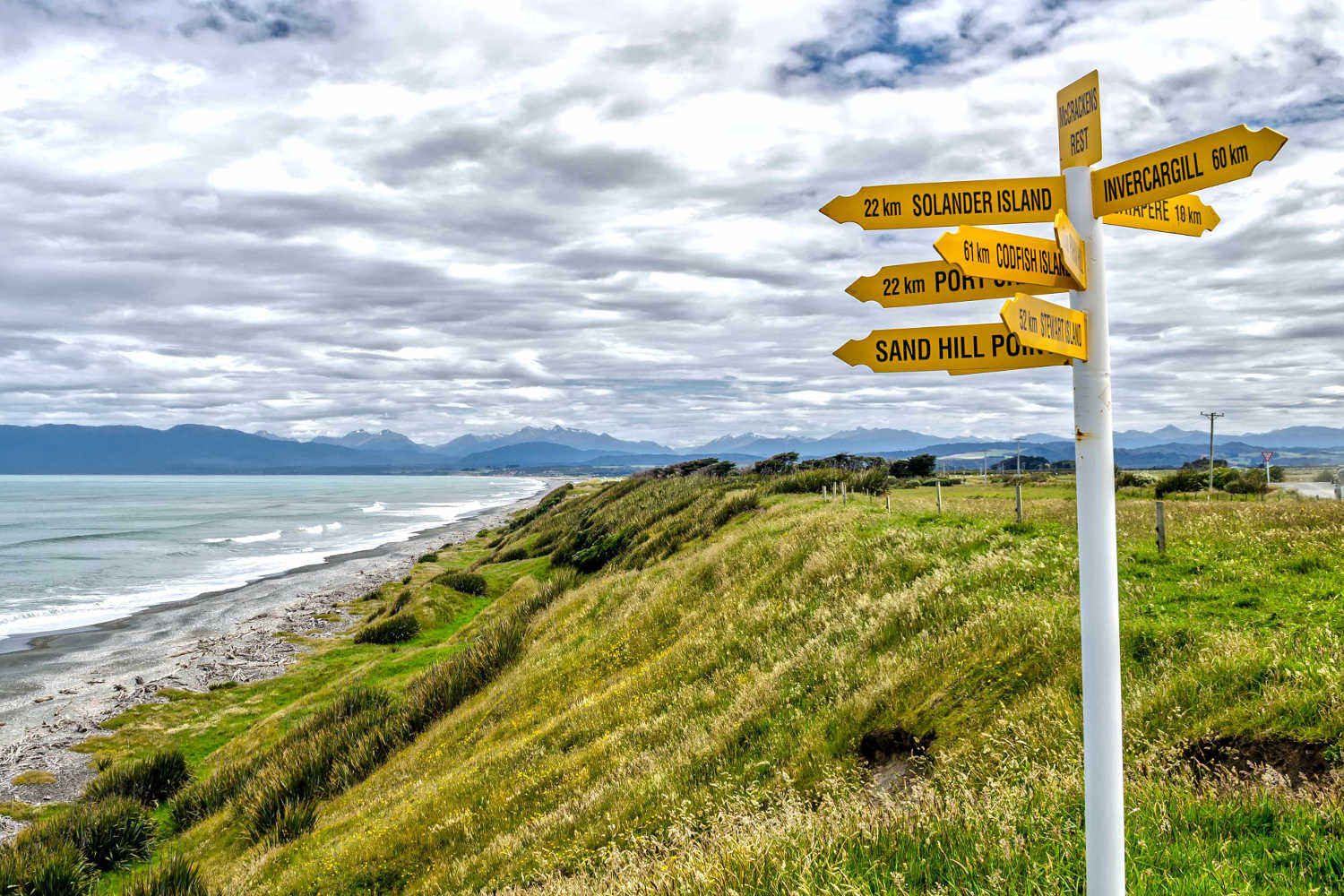 Originally settled by Maori with the legendary Takitimu canoe which was swamped by waves after entering Te Waewae Bay, close to the mouth of the Waiau River. Then came waves of European migrants seeking gold or timber milling opportunities.

At its peak, there were 120 small sawmills operating in the area, however only one now remains operational at the edge of the township. Tourism is growing both for its heritage, art and outstanding natural scenery. From around 1809, the area was active with whalers and sealers; originally named Papatotara, the town was renamed Tuatapere in 1904.

The town is 8 km from the southern coast. The Waiau River estuary is found at Te Waewae Bay and the majestic sweep of Blue Cliffs Beach.

The South Coast Track and the outstanding Hump Ridge Track begin at the end of the bay. It is midway between Invercargill and Te Anau on the Southern Scenic Route.

What do you think about “What’s so great about Tuatapere best things to do”?