Havelock North, Hawkes Bay, trip guide: what to see & do

CHECK OUT A CUTE, PRETTY TOWN WHERE DESIGNER STORES COMPETE WITH WONDERFUL WALKS AND VINEYARDS FOR ATTENTION

Havelock North’s past reaches back 800 years with a rich history of human occupation. Today artists, local artisan food producers, orchardists and wineries offer visitors a range of activities to pick and choose from. Heritage buffs or outdoors exploration are on the doorstep of Havelock North. And best of all the place is off the visitor radar. No massive tour buses or crowds, just the locals and yourself.

What to see, highlights 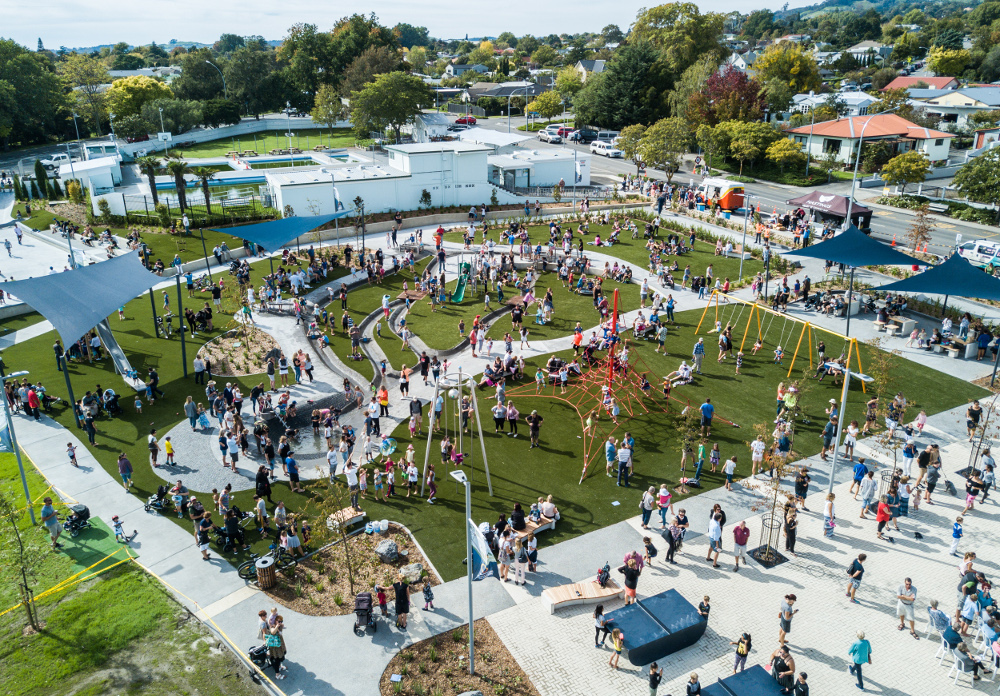 Who turned up and settled in Havelock North?

Definitely Aotearoa New Zealand has British colonial associations with Havelock North a prime example.  Sir Henry Havelock, of Indian mutiny fame, in 1860 is the association for the settlement of Havelock.  The land was purchased in 1858 from Maori owners.  Land development is fraught with speculators and wealthy pastoralists and Havelock North and vicinity is no different.  Large pastoral stations restricted the town’s growth.  The nearby town of Hasting and railway route through Hastings further limited growth.  Twentieth century witnessed pastoral sub-division, establishment of commercial orchards and vineyards. 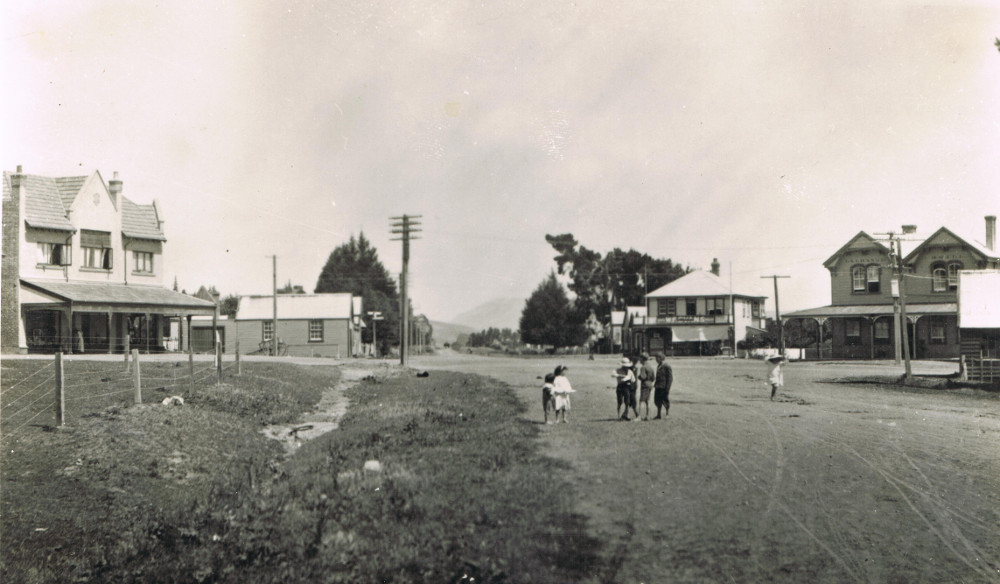 Havelock North in the past @NZ Herald

A mix of activity from vineyards, horticulture and service centre for sheep / beef farming.  Havelock North is a well known local favourite for shopping.

Winter brisk walks or pop into the local deli for delicious treats, Summer is the peak season.  Spring and autumn glorious garden displays. 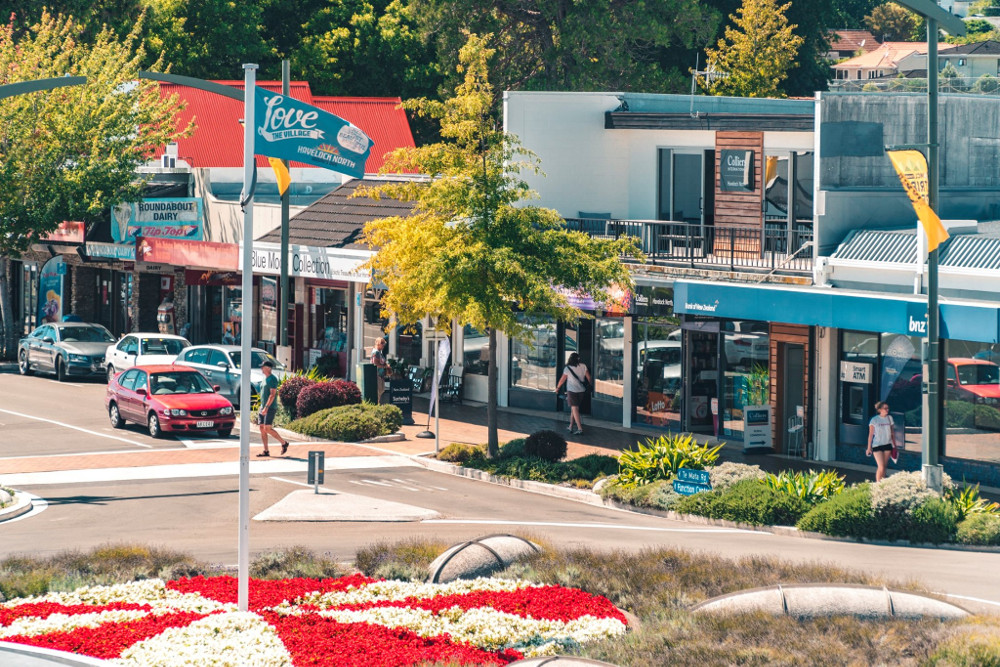 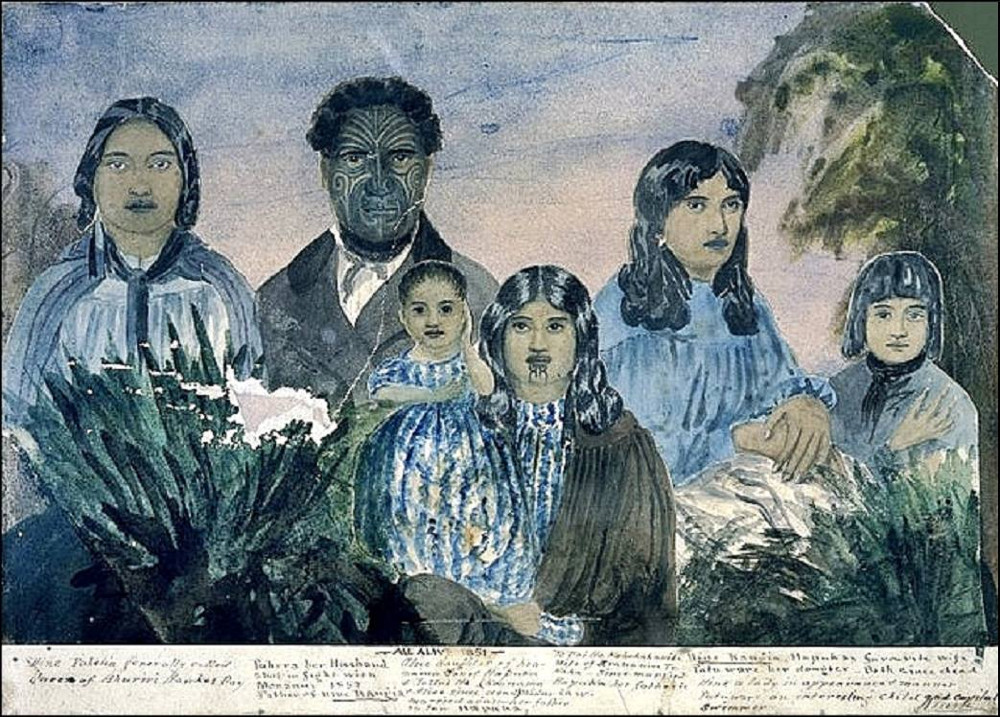