What’s so great about Dargaville, what to do and best things to see

Want to find out more about the Kauri Coast then Dargaville is an excellent place to base yourself. From heritage walks along the Northern Wairoa River to river cruises the importance of the massive Kaipara Harbour will be evident. There are small settlements, each with their own story, a lighthouse and kumera (sweet potato) to enjoy in its myriad forms as a snack, part of a meal or roasted on a BBQ. Dargaville is worth a detour. 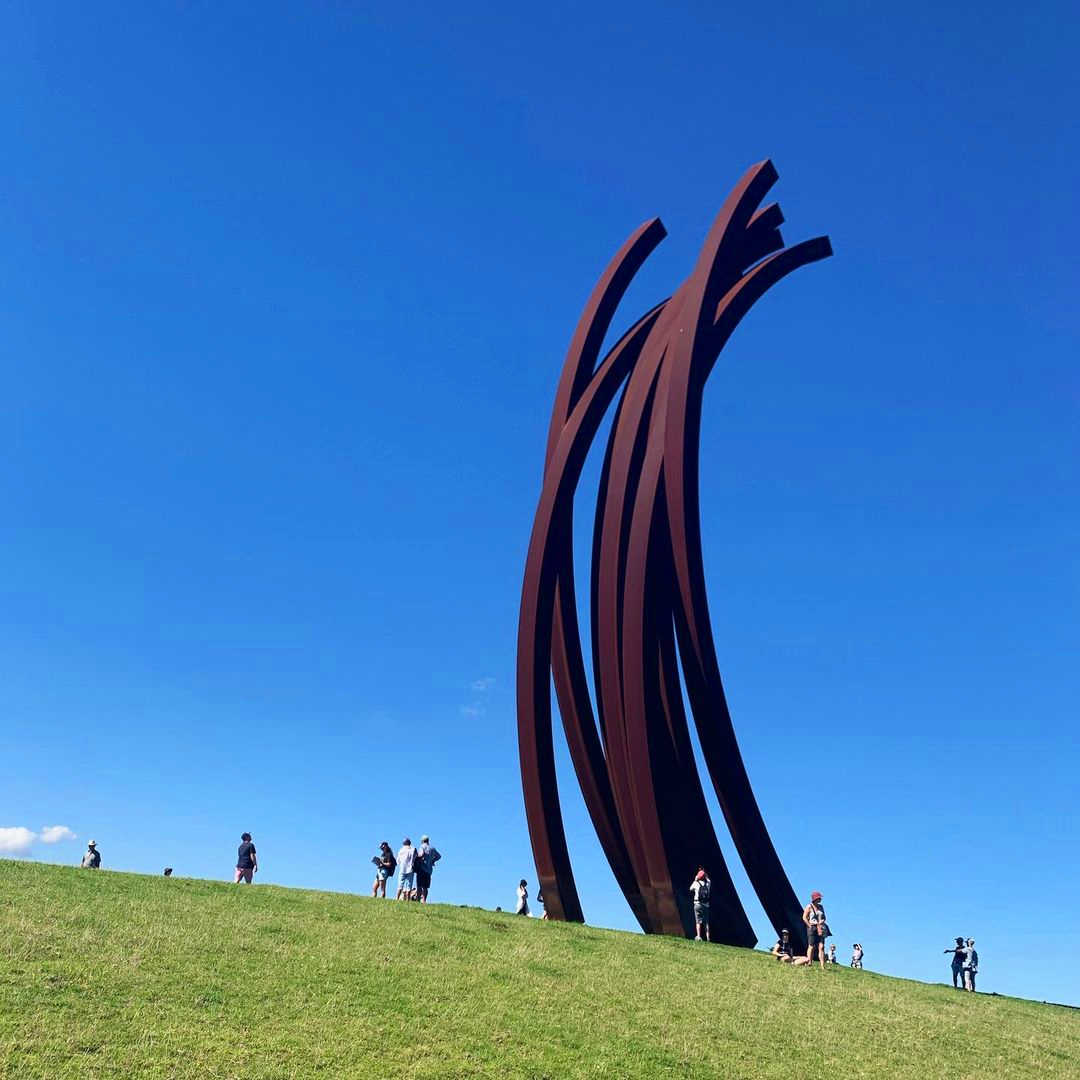 Born Ōtamatea, Kaipara approximately 75km from Dargaville. Prominent Maori leader.  He was Te Uri-o-Hau iwi, Methodist minister and Rātana leader, Paraire Paikea, played a leading role in forging the historic alliance between the Rātana movement and the Labour Party. He was minister in charge of the Māori war effort during the Second World War. 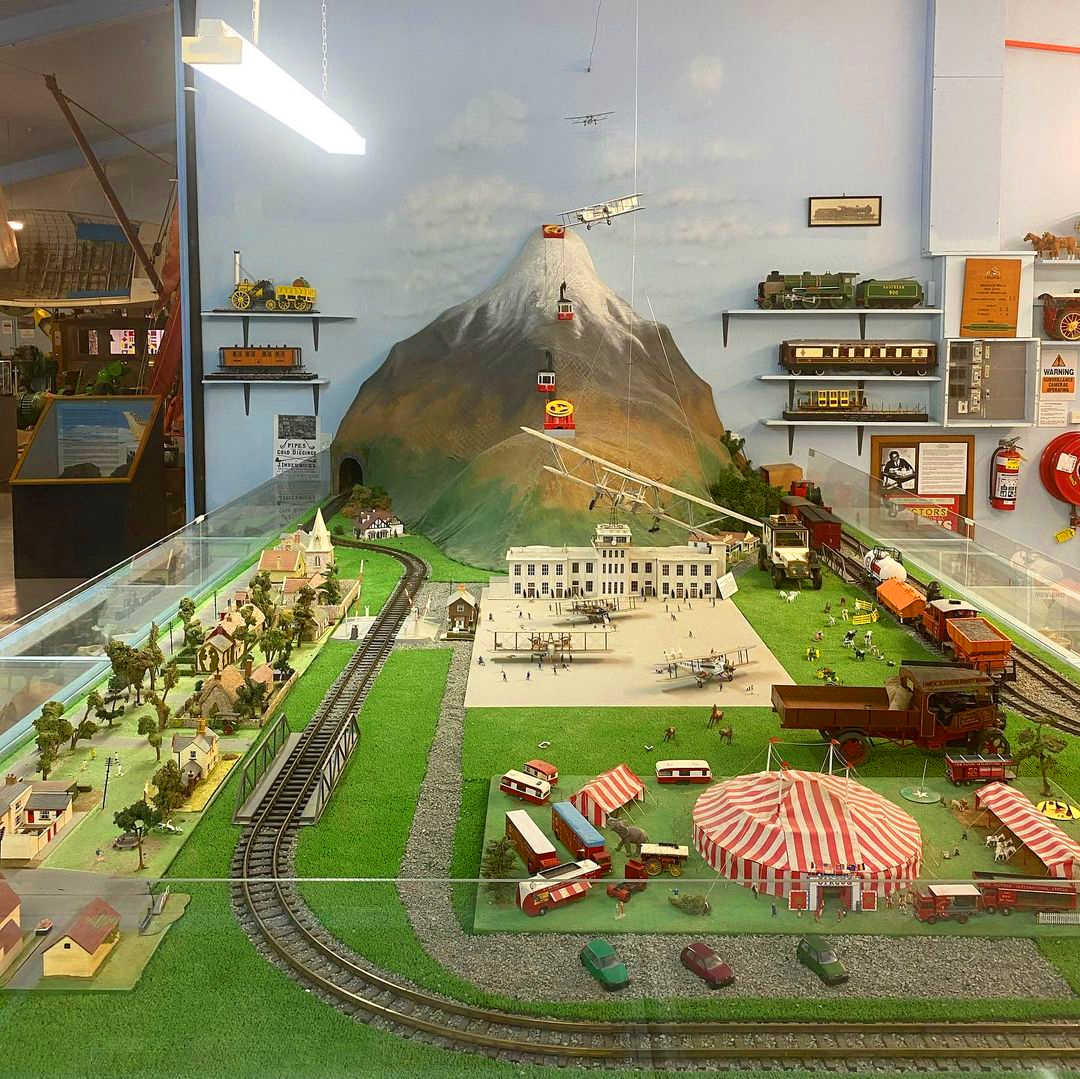 Harding Park, Pou Tu Te Rangi complex includes the museum’s replica Gumdiggers site, the Rainbow Warrior’s masts, Vintage Machinery Club and the Pou tu te Rangi Pa site. And neighboring the park is the old Mt Wesley Cemetery. The panoramic park overlooks the Northern Wairoa River with picnic tables and walking / cycling trails. There are day trips along Bayleys Beach and beyond on the longest drivable beach in Aotearoa NZ to explore remements of ancient petrified kauri and wonder about waka and ships navigating the treacherous waters. You will encounter wild and uninhabited beaches where you can easily feel like an adventurer finding new territories. Perhaps a cruise exploring the waterways of the Kaipara Harbour on the historic MV Daisy listening to tales about human endeavour in the region. 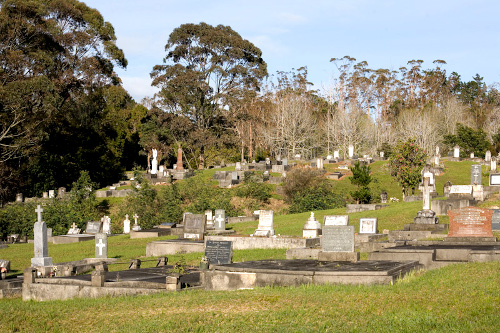 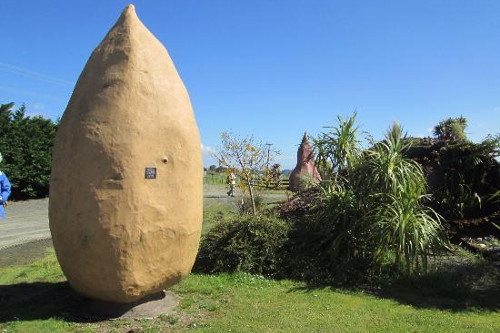 What makes the place tick over? 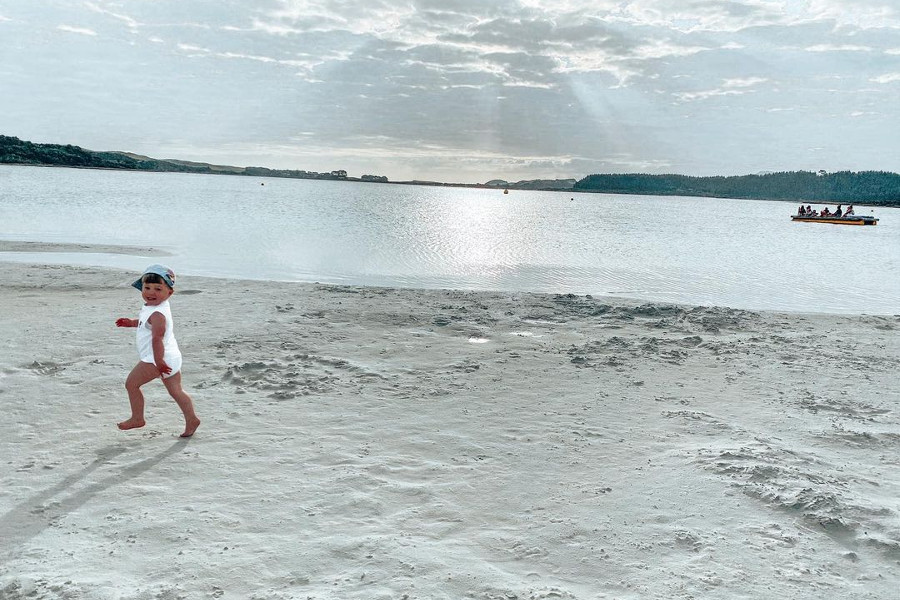 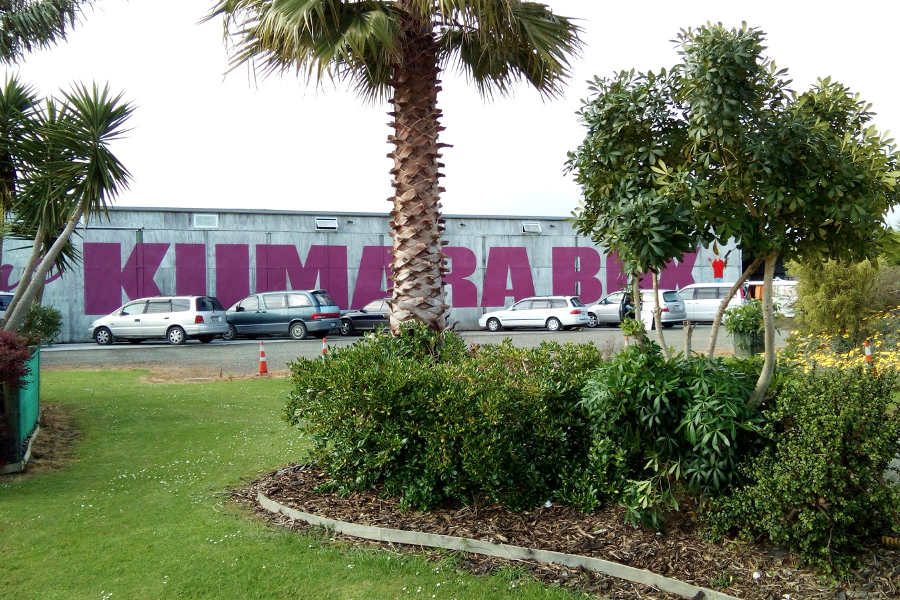 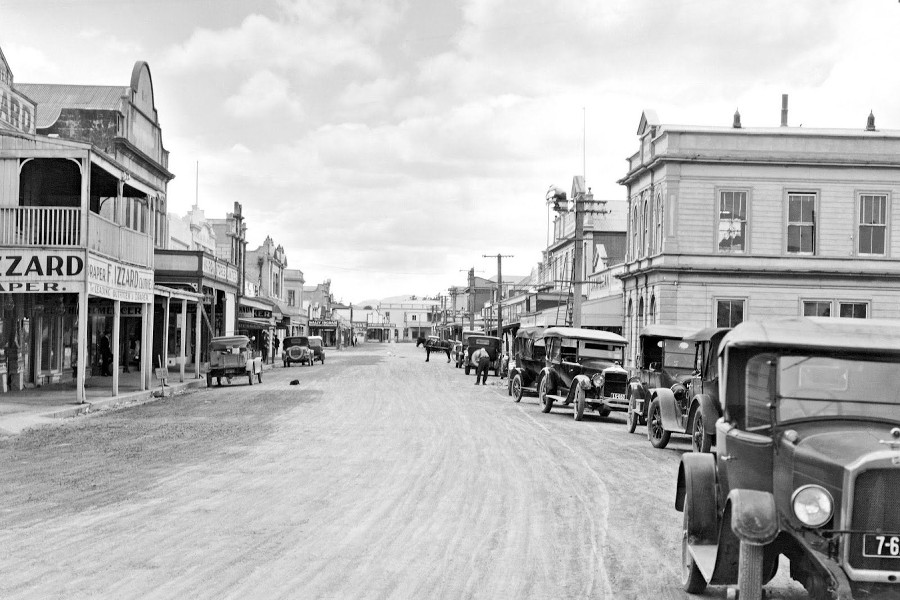 Who turned up and settled in Dargaville?

Māori settlements have been situated around the harbour for hundreds of years. The immense harbour and river were water highways connecting marae’s (villages) as well as a rich food resource. The area’s Maori name is Takiwira. The name Dargaville relates to a timber merchant, politician and banker, Joseph Dargaville. 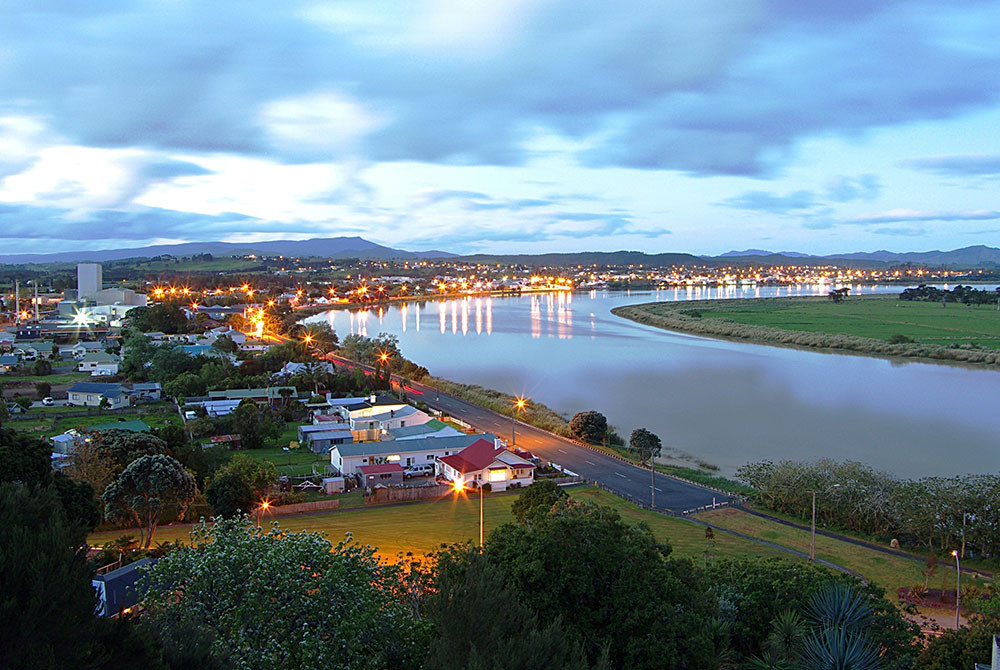