What’s so great about Bridge Pa, Hawkes Bay: things to do

A tiny settlement has been continuously inhabited by Maori. Bridge Pa is a blip on the road for visitors travelling to Napier or to the airport. Formerly known as Korongata pa, the current name reflects a bridge that used to span the Te Awa Ateaatua stream, now an underground culvert. The area is now a premium wine growing area with its own terrain.

What to see, highlights

Six wineries in the Bridge Pa Triangle Wine District  have fostered the now very popular Bridge Pa Wine Festival. The wineries include Abbey Estate, Alpha Domus, Ash Ridge, Oak Estate, Paritua, and Red Metal. During the festival  connections are via a Hop On/Hop Off buses, allowing attendees to visit multiple wineries and enjoy a wide range of wine experiences. Each winery has different offerings of wine, food, and music.  Festival buses are also available to and from the festival, from Taradale, Napier, Hastings and Havelock North.  Bridge Pa Triangle is defined by three roads,  Ngatarawa Road, State Highway 50 and Maraekakaho Road. It is recognised as a premium wine growing area in the Hawke’s Bay wine region. Wines grown include Merlot, Syrah, Chardonnay and Sauvignon blanc.

Alwyn Corban and Garry Glazebrook of Ngatarawa Wines pioneered wine production in the area in the 1980’s with the late 1990’s Bridge Pa wine growing area grew in stature and significance as a premier wine growing area. 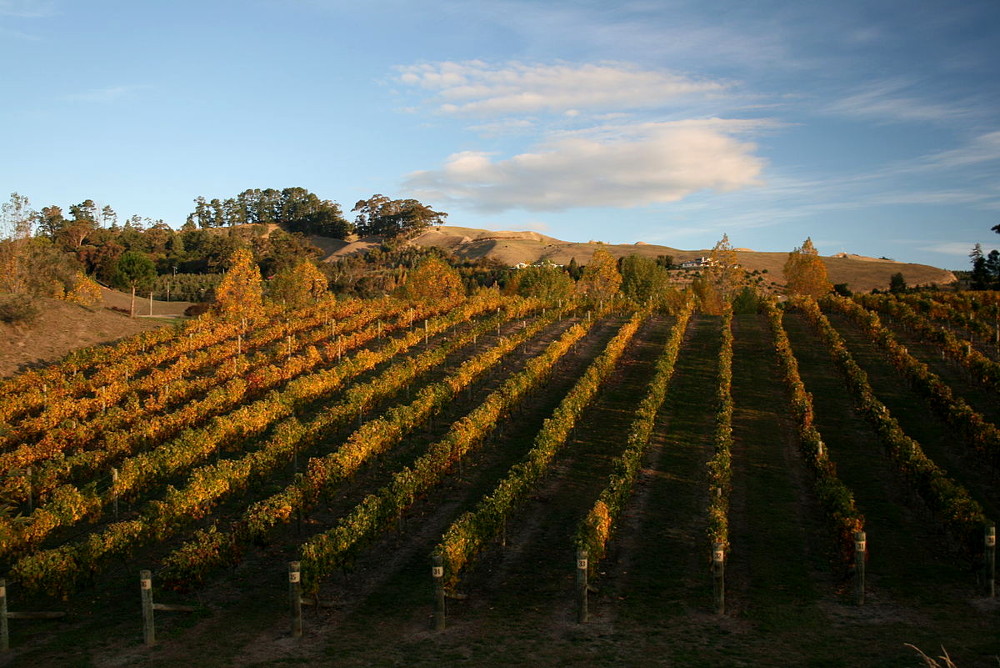 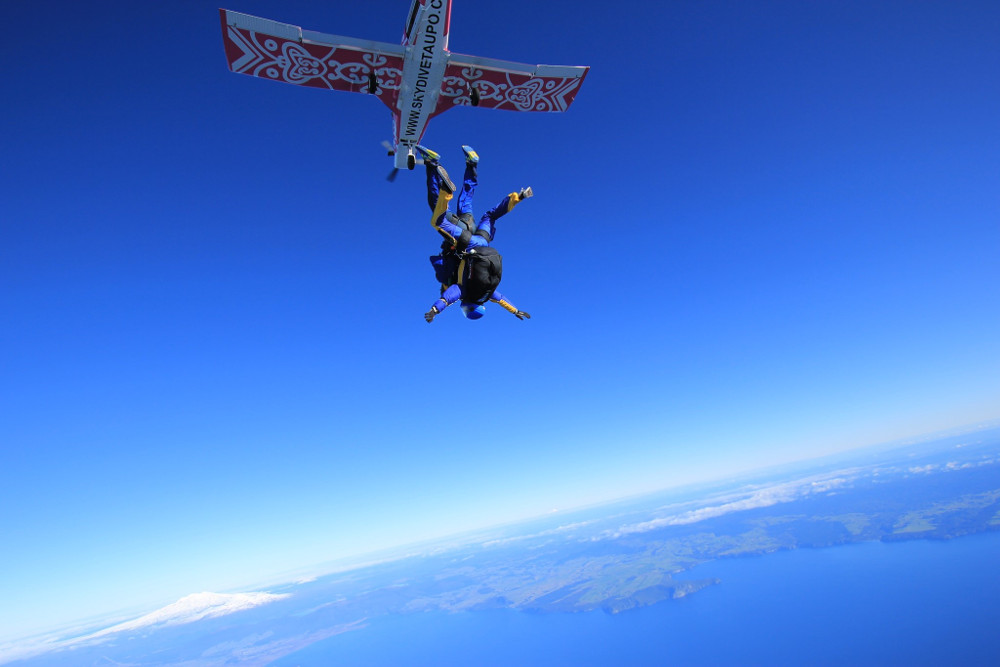 Who turned up and settled in Bridge Pa? 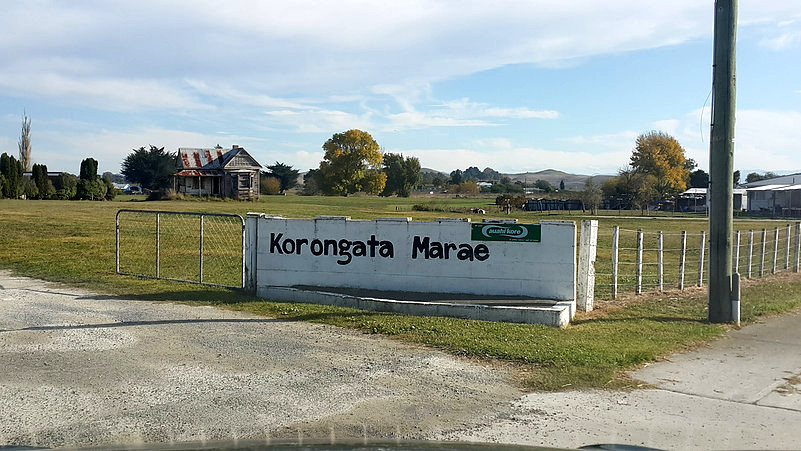