Did you know Wellington is worth visiting for its wildlife? 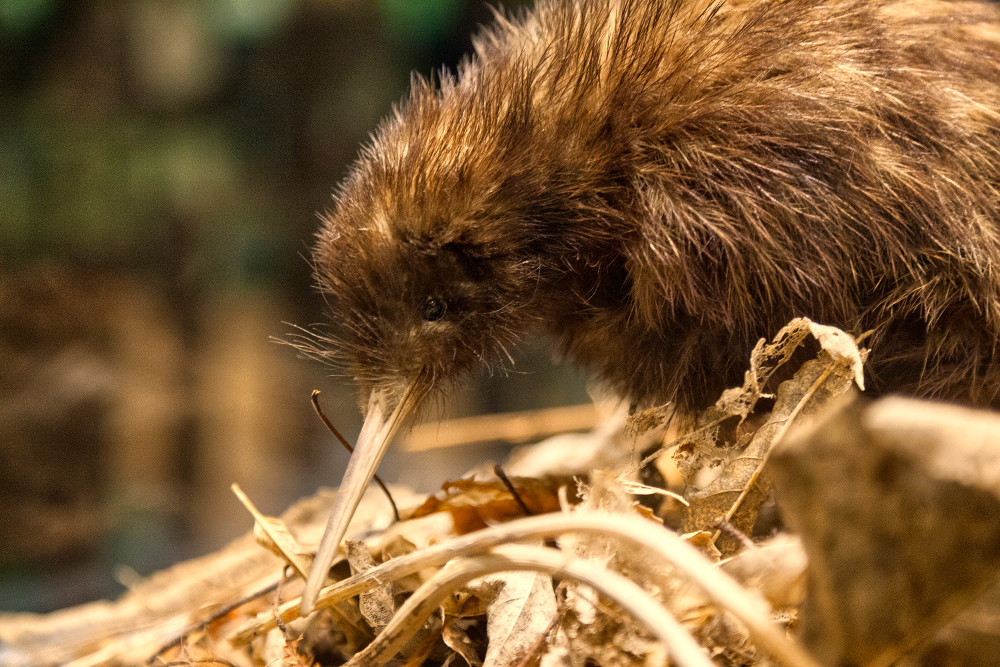 An inviting picturesque island bang smack in the middle of the harbour is predator free and today the island has over 20,000 visitors a year. The history, the predator free status with a thriving eco-system and an island home to unique birds and wildlife draws people to spend a day on the island. The Department of Conservation has plans for a deck for tuatara viewing, more interpretation panels to find genuine anti-aircraft guns to restore the four concrete gun emplacements on the summit.

Kapiti Island describes itself as, “as a sanctuary for Kiwi, Kaka, Takahe, and Saddleback and the estuary is a feeding ground for birds and a nursery for a variety of fish. With these two reserves linked by a marine reserve, animals that move between shore, sea and river habitats get special protection.

Shags, terns, gulls and penguins roost and breed on land but rely on the sea for food. Native freshwater fish, such as whitebait, lay their eggs in estuarine waters and the young fish are swept out to sea before returning to swim up streams where they mature.’ 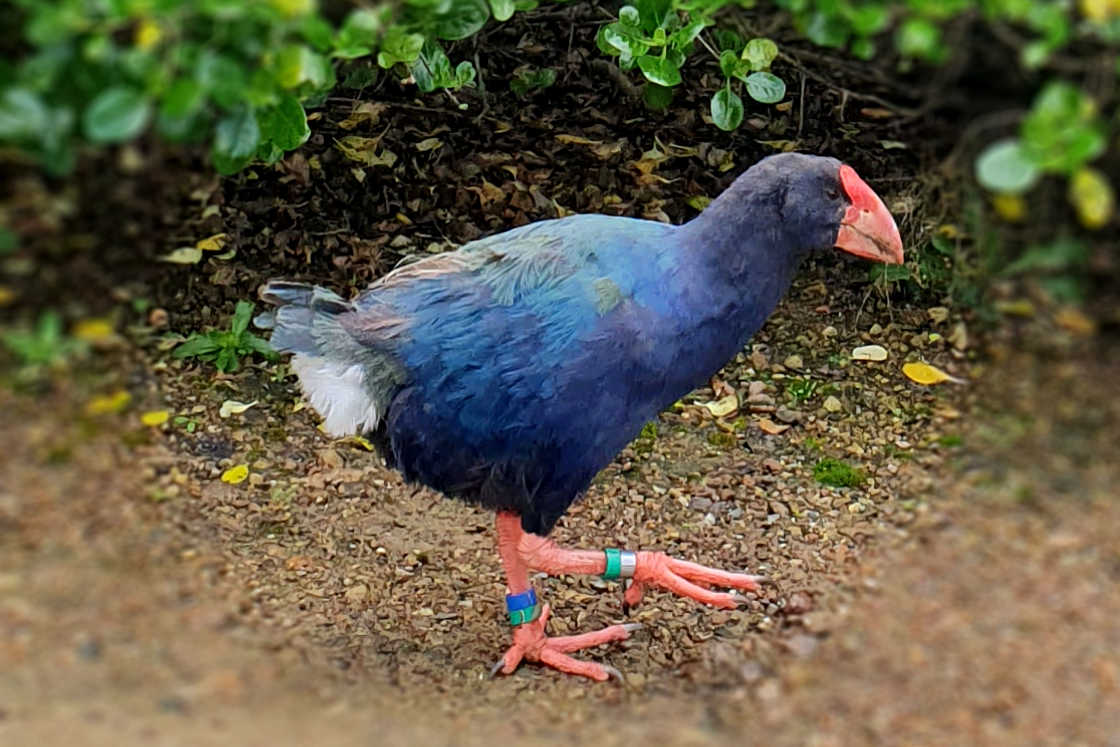 The island invites guests to stay overnight in the lodge or glamping on their privately owned ancestral land. Guests enjoy a communal chef inspired meal stoking up energy for the night time kiwi observation tour which is a highlight of the overnight visit. Kapiti’s briefing is about the waves of human occupation, its legacy and current narrative of building a place where the original New Zealand inhabitants, the wildlife feel at home. As visitors, we are invited to share the partnership between people and the wildlife. A very kiwi welcome that sings into the soul of all visitors. 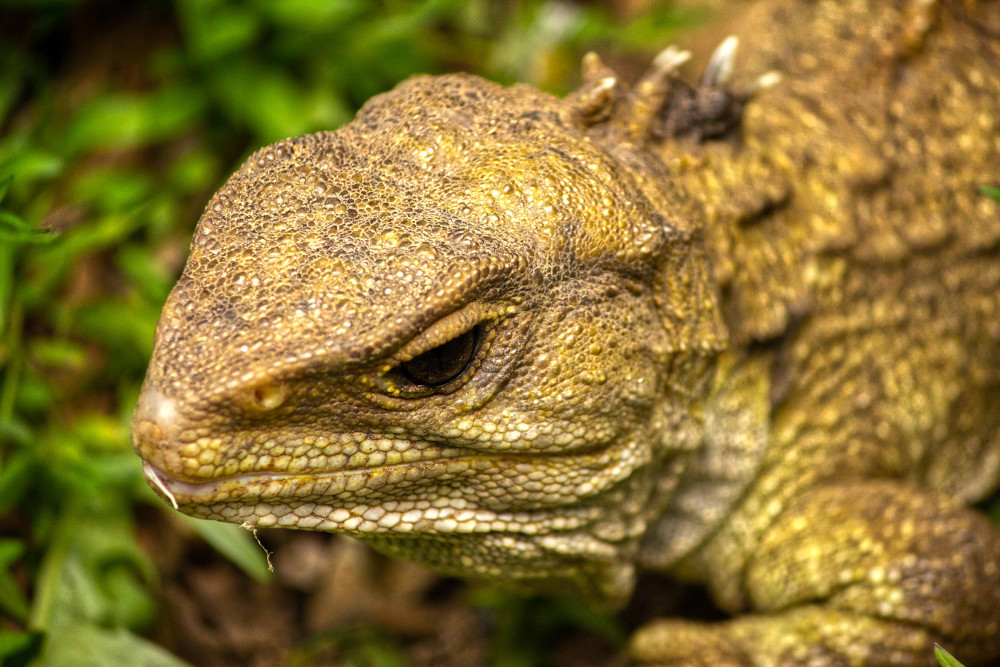 Visit, the world’s first fully-fenced ecosanctuary, ZEALANDIA is an incredible slice of wilderness that isn’t what you’d expect to find a few minutes’ drive from the central city, but Wellington is all about the hidden gems. Zealandia is managed by the Karori Wildlife Trust. The 225 hectare sanctuary  is the former water catchment area for Wellington from Wrights Hill to the Brooklyn wind turbine. As a pioneer in urban sanctuaries Zealandia deserves our full support for its innovative approach to creating a predator free zone. You simply get a bulldozer, lots of courage that it will work and start building very strong fences. Now the success of Zealandia in rewilding Wellington suburbs is being repeated throughout New Zealand with over 30 sanctuaries and counting.

Pukahu is just under 2 hours drive from Wellington and definitely should be part of your Wairarapa exploration. This vetarn of wildlife conservation just gets better and better at the visitor experience, the championing of endangered birds and other Aotearora wildlife makes this destination a must do for lovers of the outdoors.

We need to visit the endangered native wildllife, in their predator free environment to understand the importance of elimination of pests. Puaha has an excellent gift shop and cafe making this an excellent day trip from Wellington. 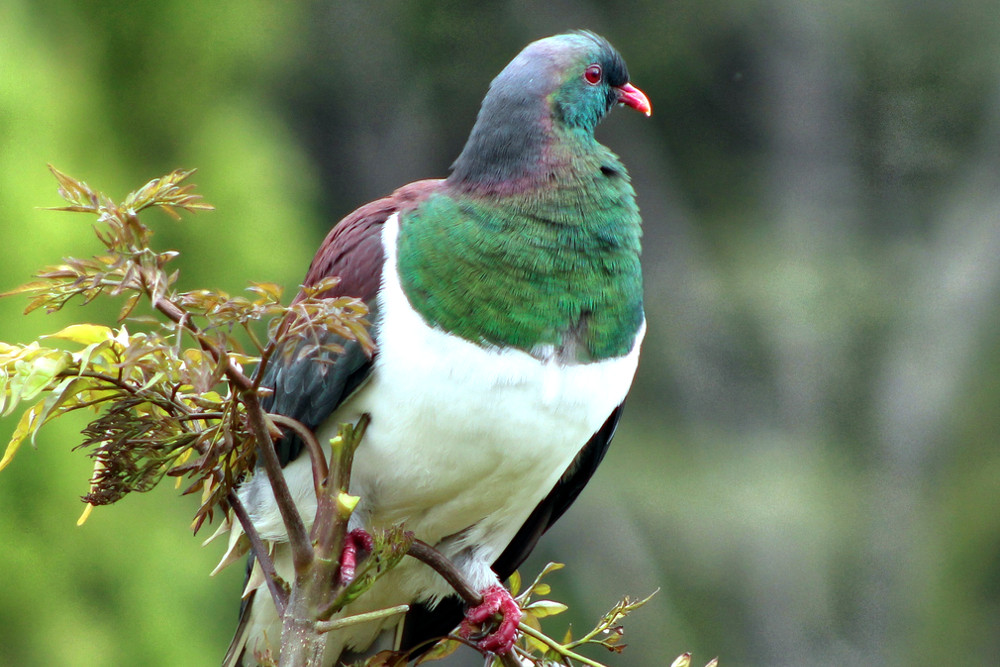 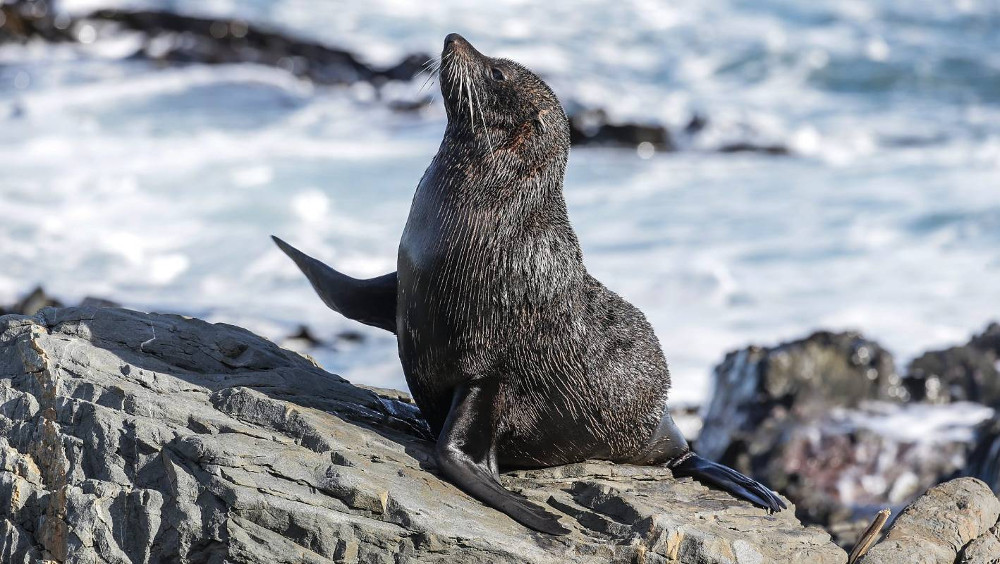 This is a great winter walk from Owhiro Bay to Red Rocks (Pari-whero). From May to October bachelor males, who were unsuccessful in claiming the rights of a breeding male hang out in a boys only club. The area is known as Sinclair Head. As the seals get stressed when people get too close visitors are asked to keep at least 20 metres from any wildlife. There are a number of historic places with plaques describing the significance of the site. The historic baches (1900’s) are a snapshot of New Zealand bach history and then its the wild ocean coast of southern Wellington. Track is 7.4km return, taking 2-3hrs (return). On Sundays the track is closed to 4WD vehicles. Parking: Parking at Te Kopahou Visitor Centre car park (at the end of Owhiro Bay Parade).

Toilets and changing facilities: Toilets at Te Kopahou Visitor Centre. Accessibility: Unsealed road is uneven in places – it is unsuitable for two-wheel drive (2WD) vehicles. The road is closed on Sundays.

And Wellington has a zoo. It is not included in the wildlife five favourite places as it is a zoo. Wellington Zoo has been a favourite school holidays trip for generations. Nestled in the hills surrounding Newtown it is definitely a zoo fan destination.

Read more about places to visit in Wellington in our Wellington travel guide.

What do you think about “Wellington wildlife”?