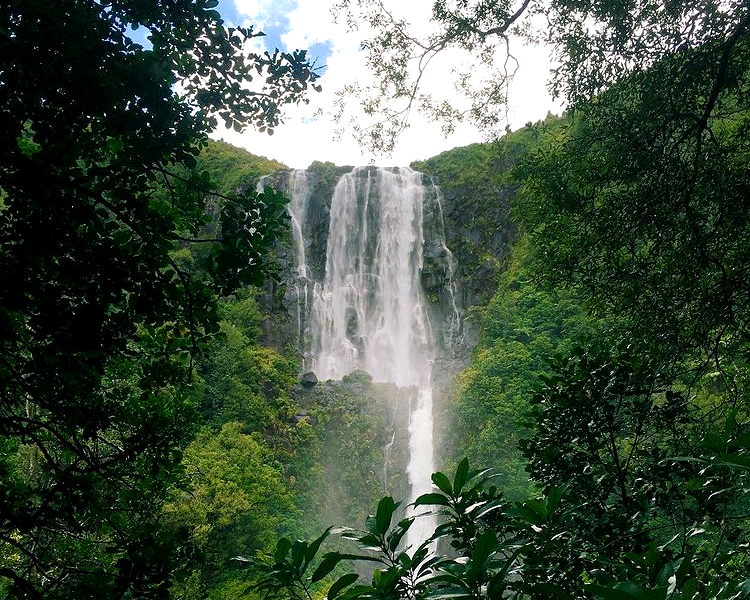 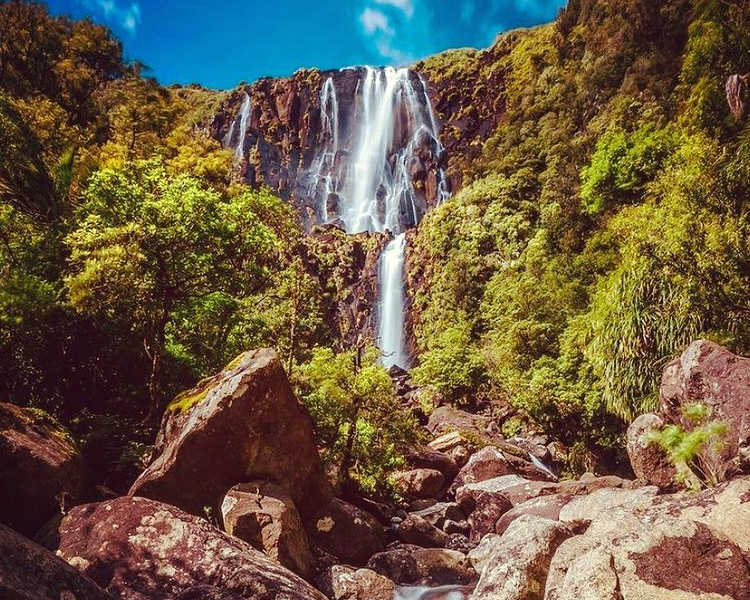 Wairere Falls is the third landmark Toroa, captain of the Mataatua canoe, had been instructed by his father Irakewa to identify. The falls were an important source of freshwater for the Ngati Awa tribe. The falls reflect the story of human occupation, originally a place for warrior initiation, the site for a flax mill (1870), replaced by a flour mill in 1879, and later reconverted to a flax mill. The stream continued to supply water to the Whakatāne township until 1924. The site was made a scenic reserve in 1971. The waterfalls are lit at night creating a great photo moment and a chance to reflect who has gone before you.