What’s so great about Springfield what to do

Today Springfield offers visitors proximity to Porters Pass ski field, a chance to explore the high country of the Canterbury plains on horseback or quad bike. There are stunning walks among the extraordinary karst landscape of Castle Hill and time spent finding out what the Selwyn district has to offer visitors. Springfield is a junction settlement on the Canterbury plains. The railway to the West Coast (Tranzalpine) turns to begin the glorious journey through the Waimakariri Gorge. The Springfield Hotel was originally a coaching stop for journeys to the west coast. 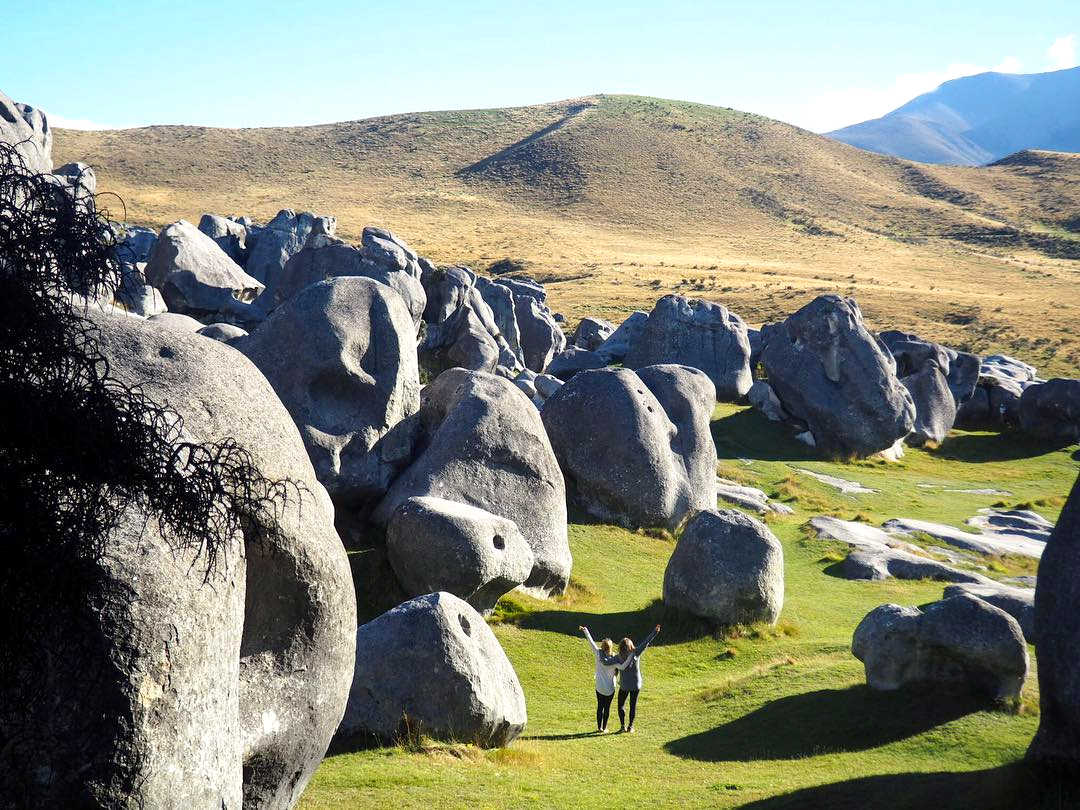 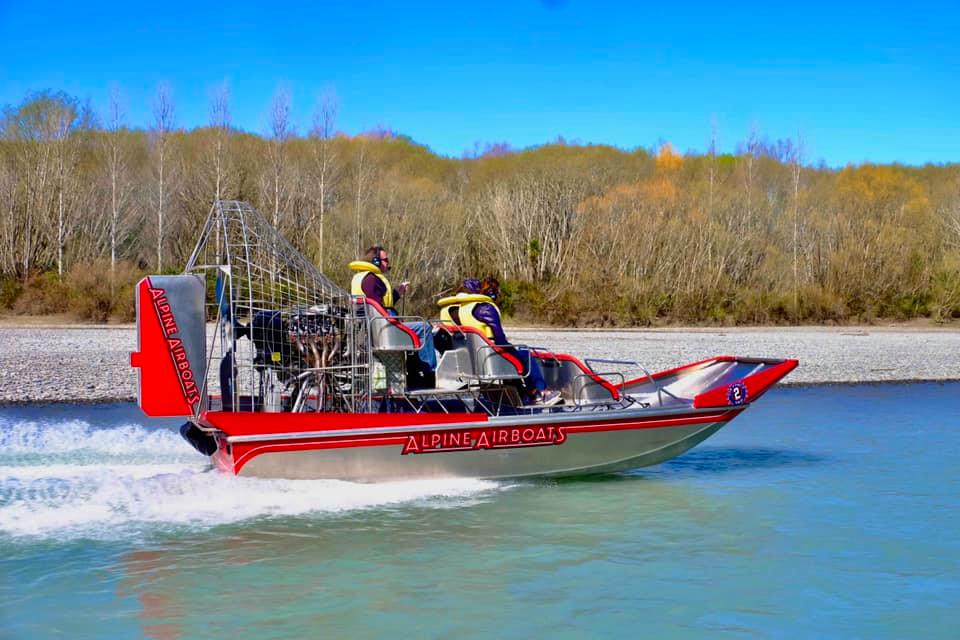 The reserve is essentially a set of meandering loop tracks set in dense beech forest. Once a thriving community built around farming and the Midland railway, Kowai Bush Reserve is steeped in history as one of the earliest European settlements in the country.

Facilities: There is a map and toilet at the entrance.

NOTE This is a private scenic reserve that is open to the public. Due to its sheltered beech forest, this walk is passable in most weather conditions. Kowai Bush was originally part of the pastoral Mount Torlesse station, and is situated in the low lying part of the low lying country at the foot of that range. 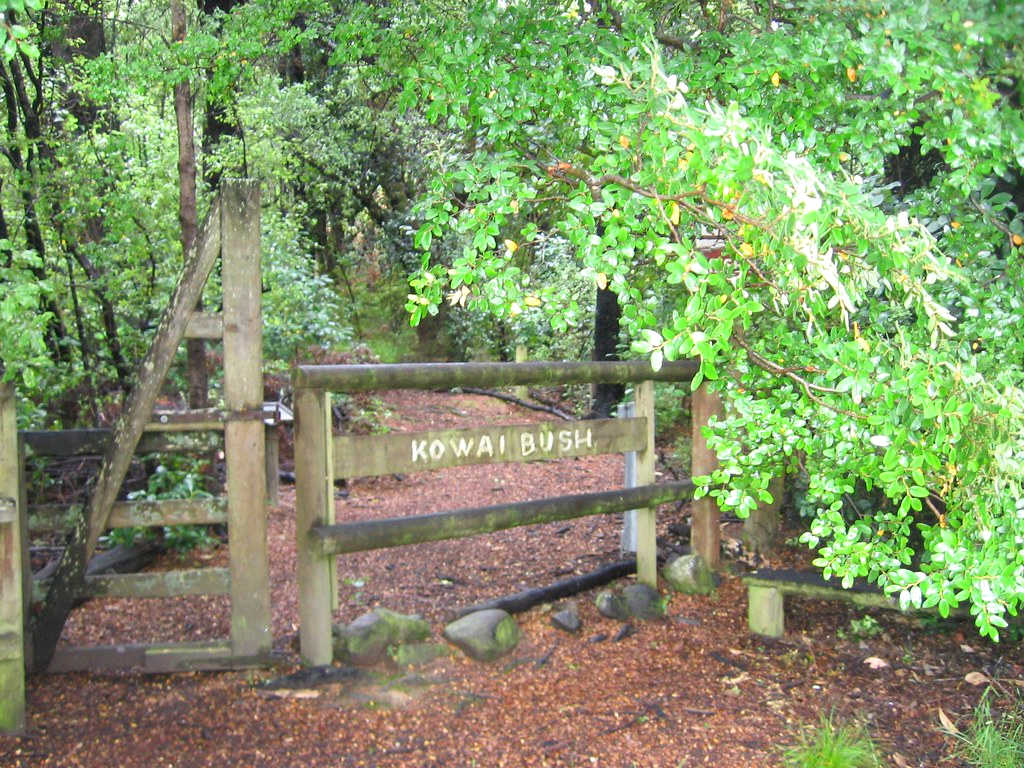 An arsonist set the original confection and burned the 20th Century Fox movie studio gift to a crisp. Today there is a very sturdy concrete version. There are metal steps behind the doughnut to give access to the doughnut centre for selfie moments. 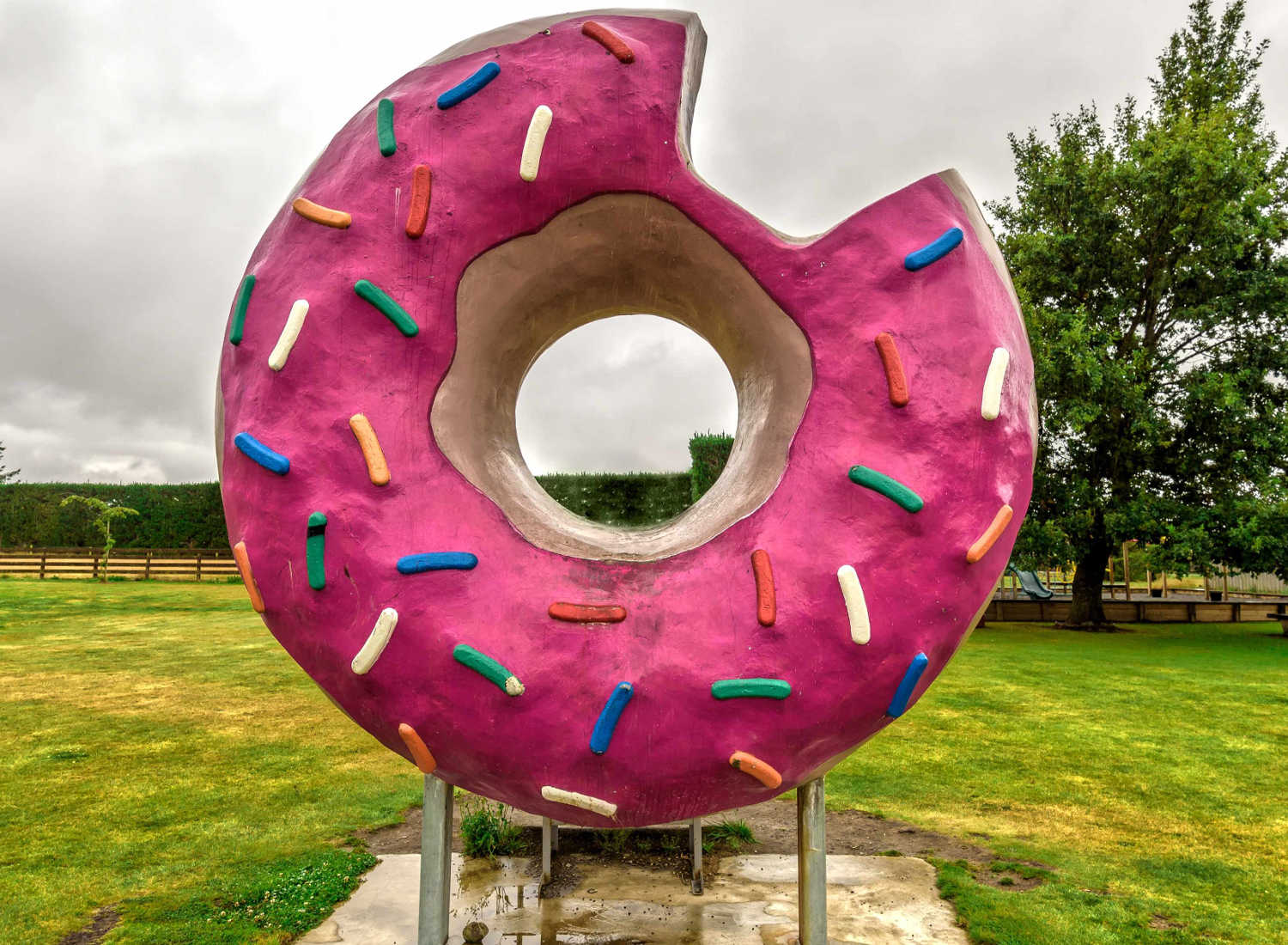 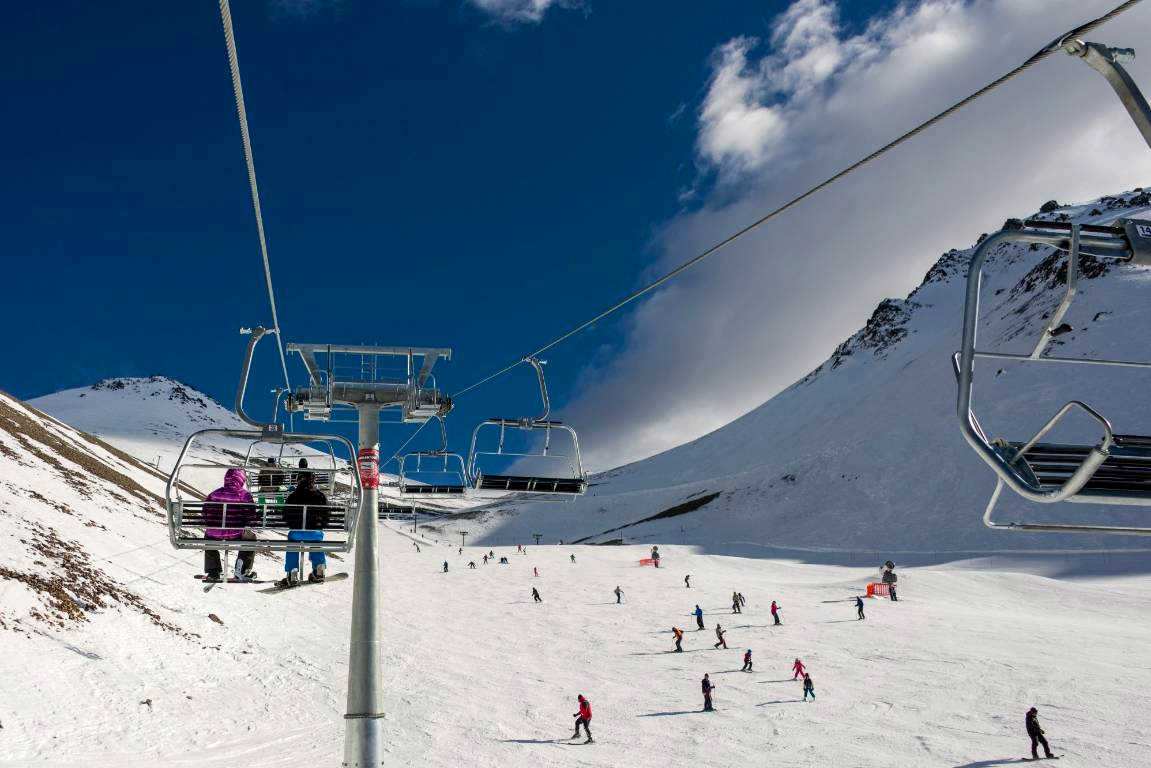 Water from the Kowai River, just beyond Springfield, was tapped in the 1870s to feed one of Canterbury’s early systems of stock water races.

Check Selwyn district towns nearby What’s so great about ….

What do you think about “What’s so great about Springfield”?