Pioneer for the protection of native species

Richard Henry is a Kiwi hero whose dedication to native birds lead to a greater understanding of the peril of introduced predators.

Irish by birth Richard exemplified the nineteenth century adventurer with a childhood in Australia and jobs as a handyman, rabbiter, shepherd, taxidermist, boat builder and guide. By 1883 he had settled in Lake Te Anau. He was a keen observer and noticed the native bird life was being decimainated by introduced stoats and ferrets. The mustelids were introduced as pest control to counter the South Island rabbit plague. 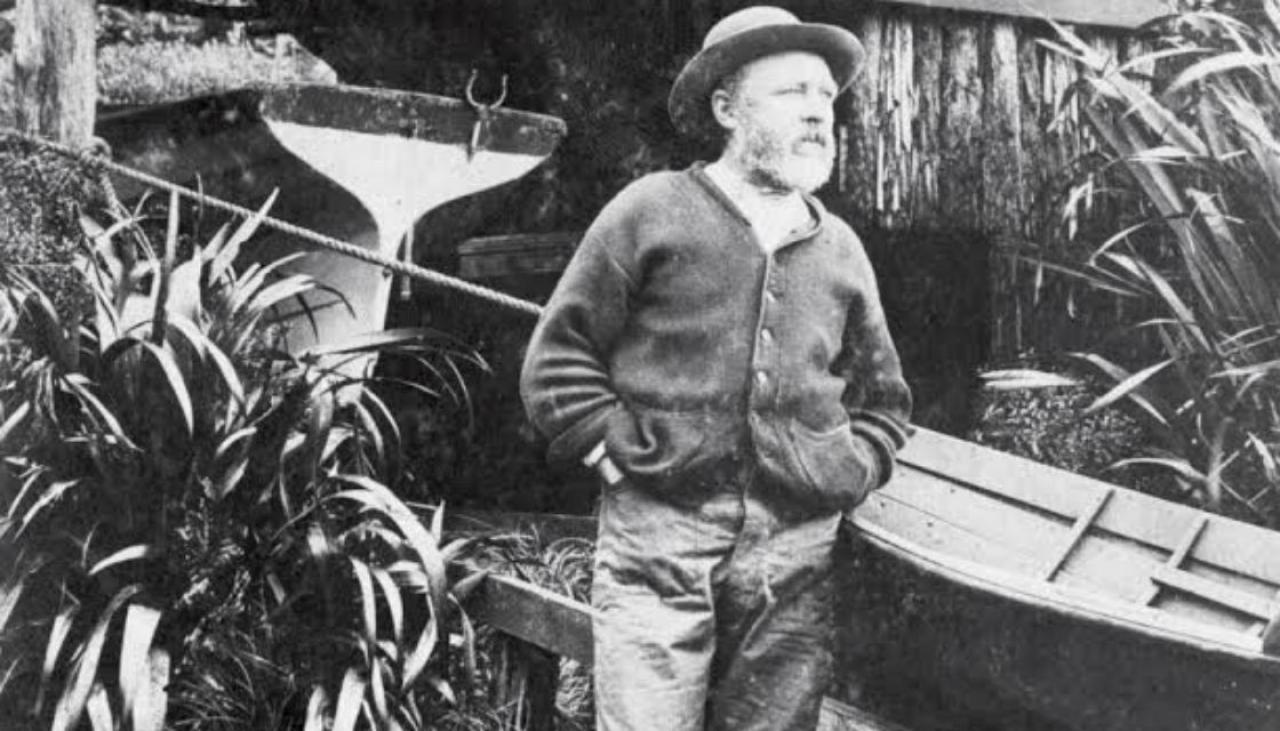 Richard pioneered cornerstones of New Zealand conservation practices. These strategies included the translocation of birds to a predator free environment, the use of dogs to track kakapo and kiwi and the use of traps.

Resolution Island acquired its first ranger, Richard Henry in 1894 and although ferrets made their way to the island destroying the scheme the idea of conservation of New Zealand flora and fauna was afloat. His written work is testament to the passion for natural history . He also began to write articles on natural history for the Otago Witness and other publications such as Kaipara and Waitemata Echo. He was published in the scientific journal Transactions of the New Zealand Institute, as well as letters and reports to his employers when working for the Department of Lands and Survey and the Department of Tourist and Health Resorts. He also published Henry, R. (1903). The Habits of the Flightless Birds of New Zealand; With Notes on Other New Zealand Birds. Government Printer: Wellington.

By 1908 friends and colleagues were concerned about his frailty and mental welfare. He was offered the position of guardian of Kapiti Island, finally retiring in 1911. In 1929  senile dementia and heart failure led to his death. Only the local postmaster attended the funeral. 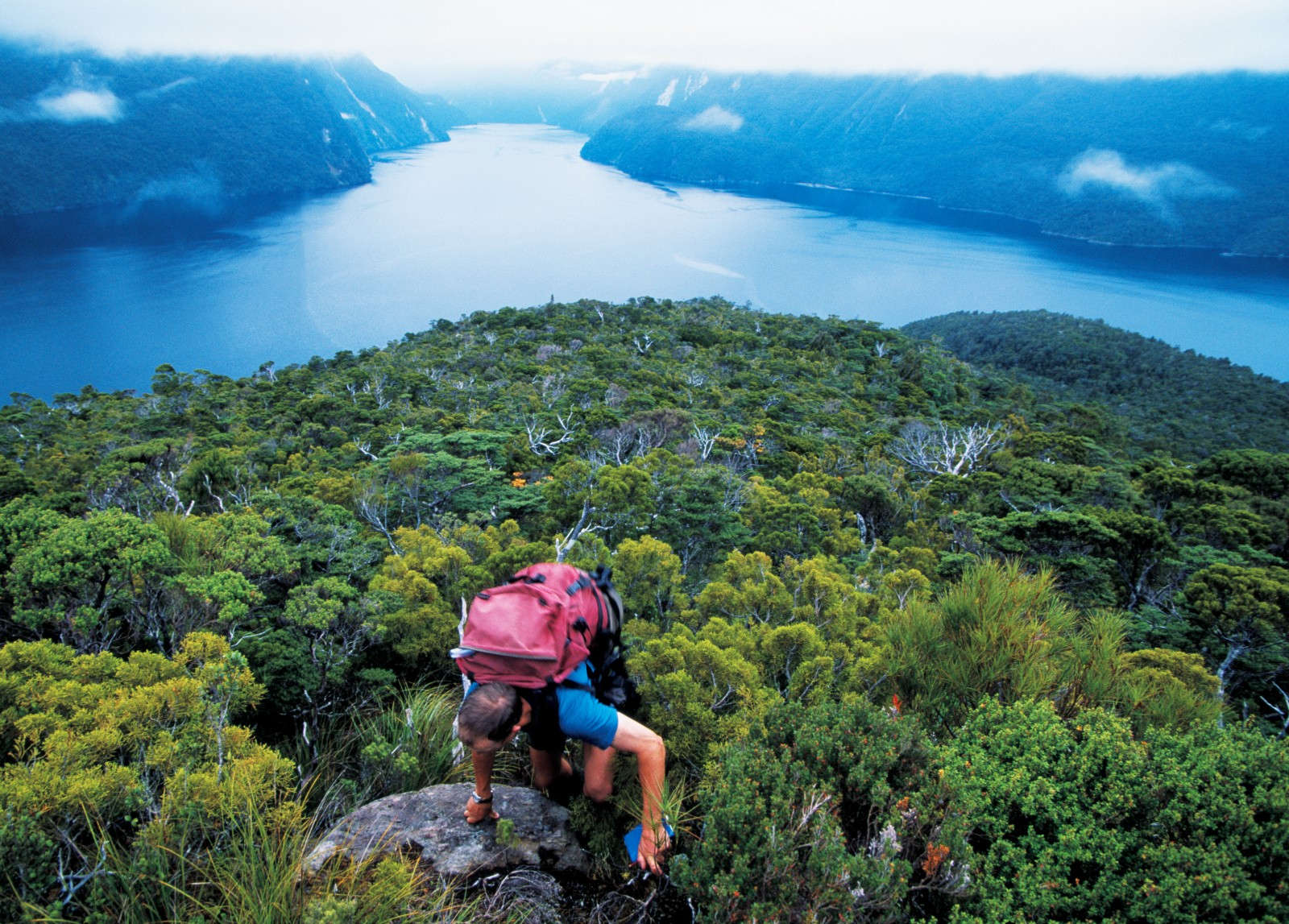 The Department of Conservation is covering the island with over 2,500 traps. Richard would be pleased. A legacy now embraced as mainstream.

No easy answers, but eradication efforts ongoing for Resolution Island 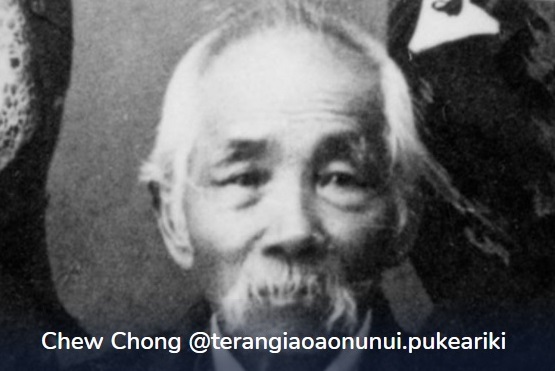 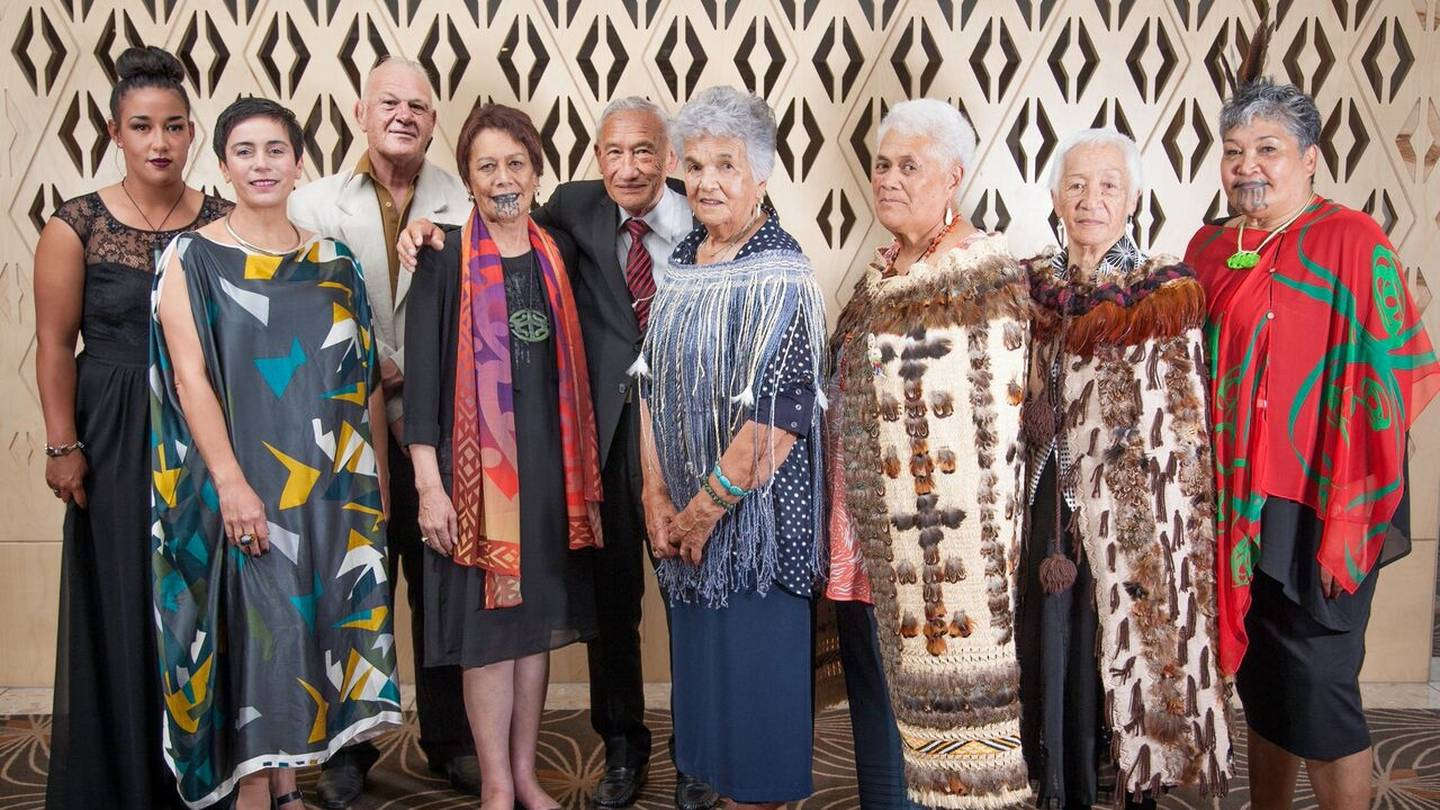 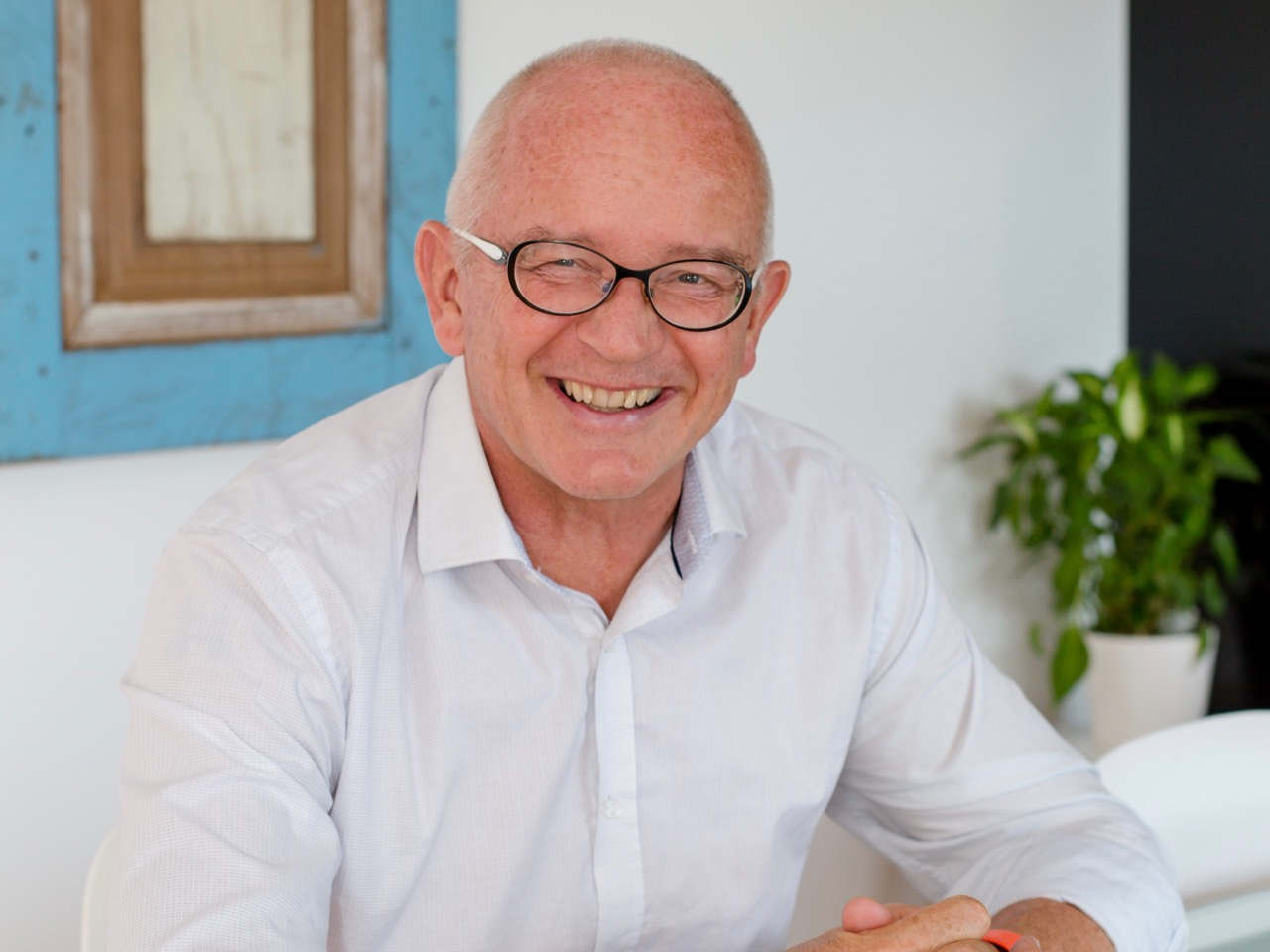 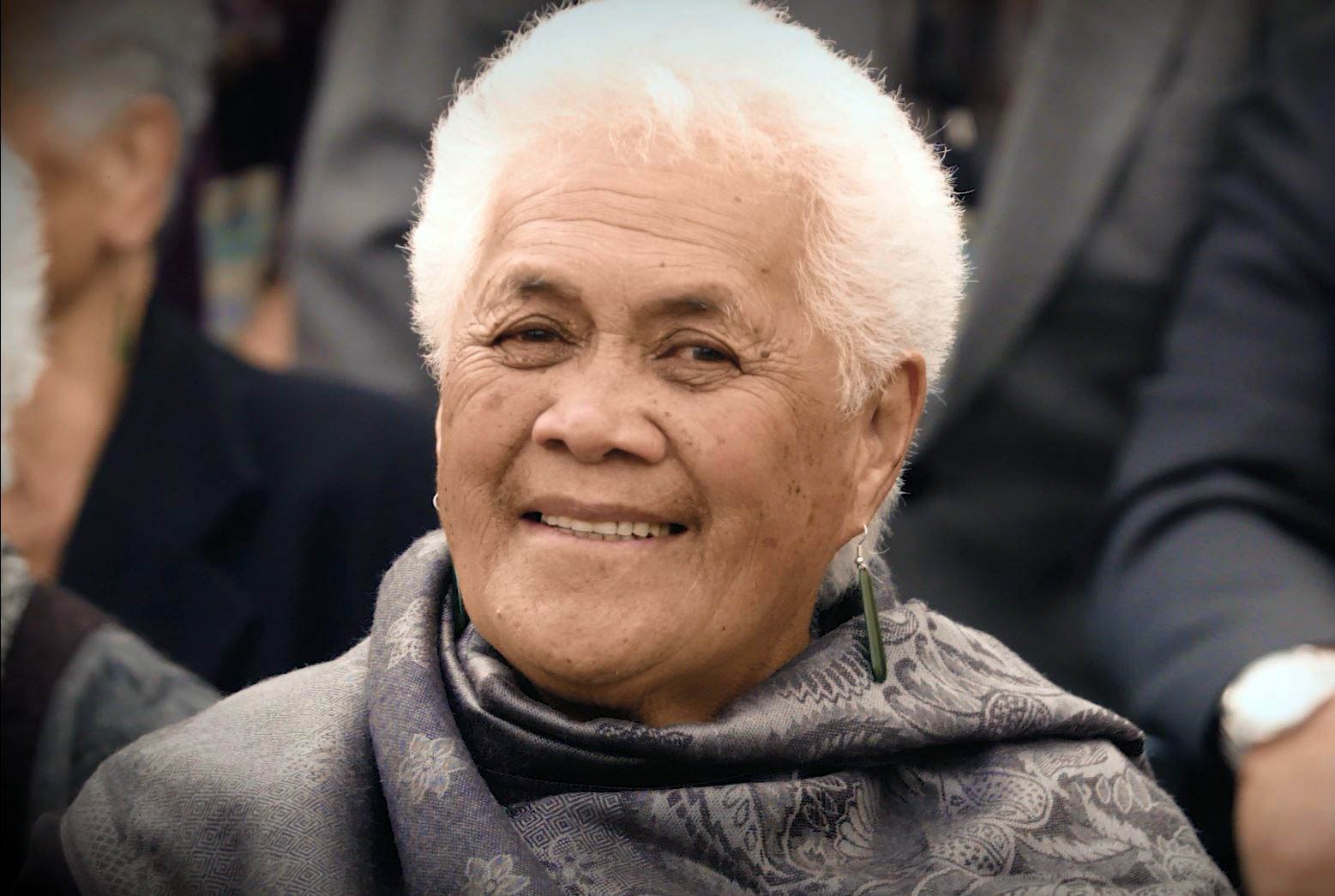 What do you think about “Richard Henry”?