Racing car design excellence, an understanding of the mechanics of the motor vehicle combustion engine and instinctive inventor. McLaren’s name is now synonymous with the McLaren team and the Formula One racing circuit. 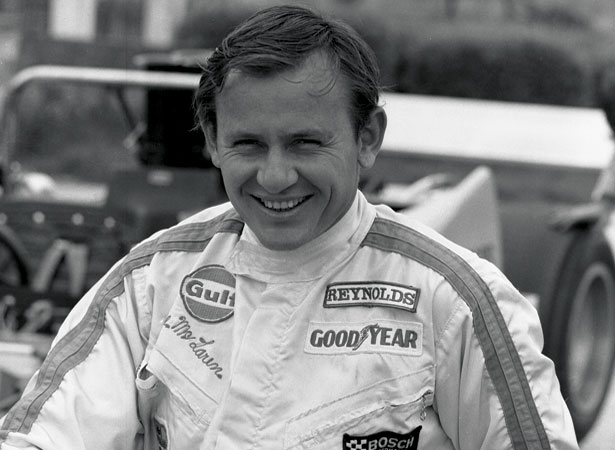 His grave at Waimukete cemetery in Auckland continues to receive flowers on the anniversary of his death at the 1937, Goodwood Motor Circuit, United Kingdom. He was only 32 years old and driving an experimental car of his own design. New Zealand has retirement villages, schools and medical centres named after the iconic kiwi driver.