Pohaturoa – the story of a hill 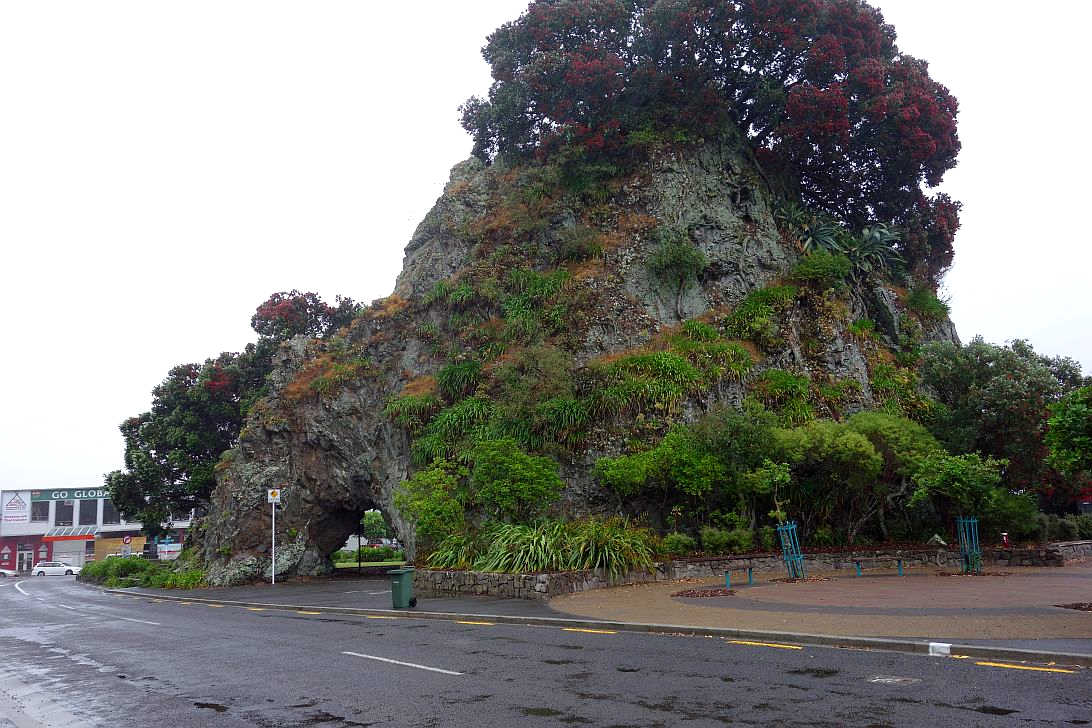 A place where the New Zealand story is written on the landscape. The ancient volcanic hill is a testament to the story of human occupation in New Zealand.

Historically the hill was an excellent location for a pa site (fortified village). Yet it was one of the few hill fortifications to be attacked and defeated with the occupants enslaved. The great stones on which the bodies were cooked can still be seen. There is a cultural acknowledgement of the disappeared Ngati Kahupungapunga wairua [spirit] they left behind on the hill. The hill witnessed the signing of the Treaty of Waitangi on the western side 16 June 1840  Ngati Pukeko chiefs. Annually on the 16 June Ngāti Awa descendants celebrate the signing and recognise its importance with a dawn ceremony.

In July 1920, Pohaturoa became the Whakatane Borough’s official war memorial to the men who fell in the great World War from 1914 to 1918. At the front of the lawn facing Pohaturoa stands a memorial for Te Hurinui Apanui, paramount chief of Ngāti Awa who died on 24 May 1924. The present karaka trees that stand on the north side of Pohaturoa are said to be descendants of the trees brought here by the Mataatua waka.