Ormondville there are plenty of things to do. The town, which is 22 kilometres north-west of Dannevirke, is most known for its railway station. The Ormondville railway station in southern Hawke’s Bay was once the hub of the district. It was a place where journeys of all kinds began; soldiers left for the First and Second World Wars from its platform, farm stock was loaded and transported, as were volumes of many other goods. Now only a handful of freight trains trundle along the tracks each day. As transportation methods changed, the station became less relevant, and finally closed its doors in 1991. 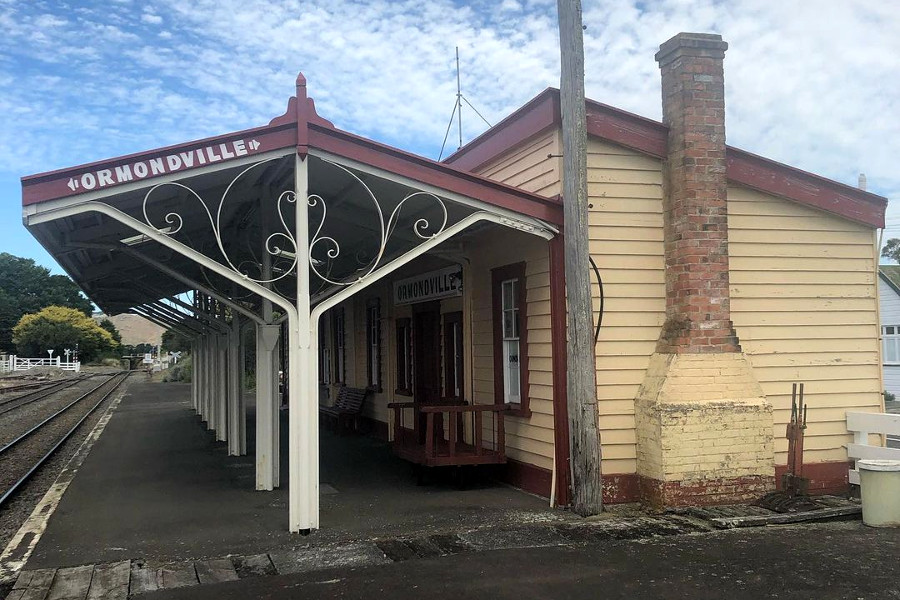 The station, built in 1880, has a Category Two listing with the New Zealand Historic Places Trust. It won the Rail Heritage Award in 1997 and the National Federation of Rail Societies Inc.’s  Paul Heighton Trophy “For Excellence” in 2000. Restored to a 1950s theme, it is furnished with railway artifacts and fronted with a graceful wrought iron verandah. Read more

When its future looked doubtful in 1986, a group of heritage railway enthusiasts formed the Ormondville Rail Preservation Group (ORPG) to set about restoring, at first, the goods shed and, later, the station. Now the picturesque Vogel-era station, built in 1880, has been preserved in authentic 1950s working condition.

Classed as a Heritage Two historic place, the Ormondville station is now ‘the finest example and only surviving Class 5 (smallest) station’ remaining on the New Zealand railways operating system.

Ormondville railway station was built as part of the New Zealand government initiative to open up the country to rail during the 1880s.

Each district was keen to have its section of railway built first and openings were a big occasion, accompanied by much fanfare: brass bands and politicians, the cutting of a ribbon as the train approached, all cheered on by excited crowds.

However, Ormondville station never received such a grand opening. Costs to build the railway lines had spiraled over budget due to the length of time it took to work in such difficult terrain. Added to this, three viaducts had to be built nearby. 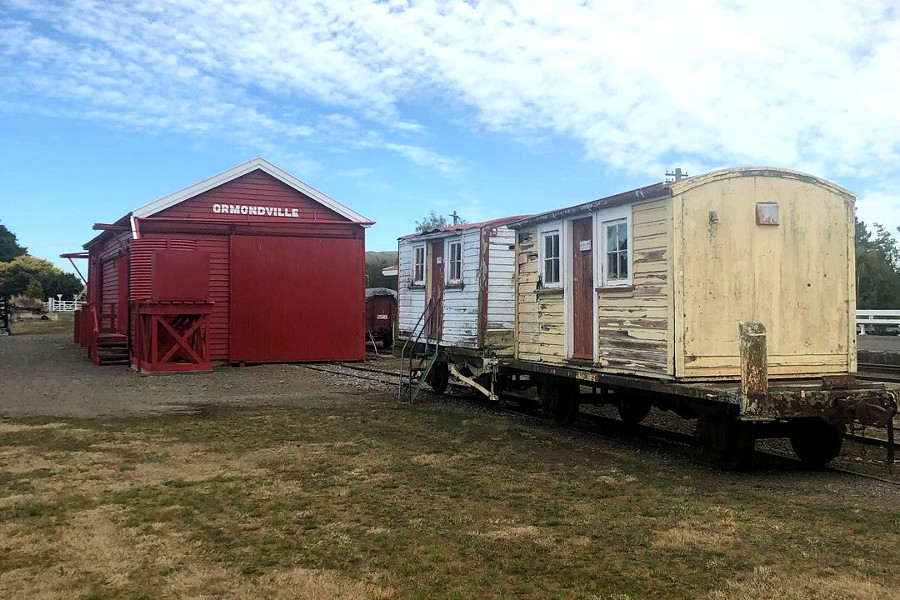 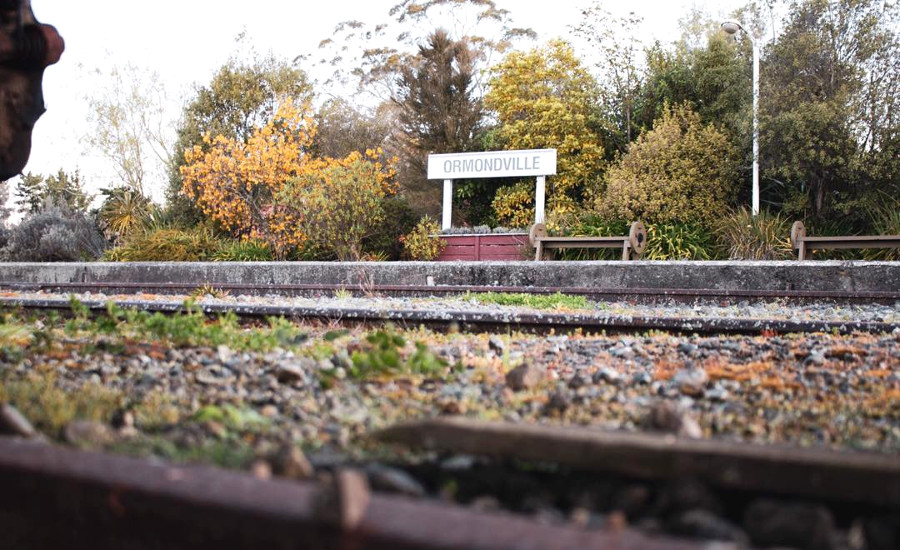 Source: Acknowledges information above is largely part of the promotion materials of the Ormondville Railway Preservation Group Trust

Things to do in Ormondville include a visit to the local pub, Settlers Arm Tavern for a coffee or to sample the local brew. 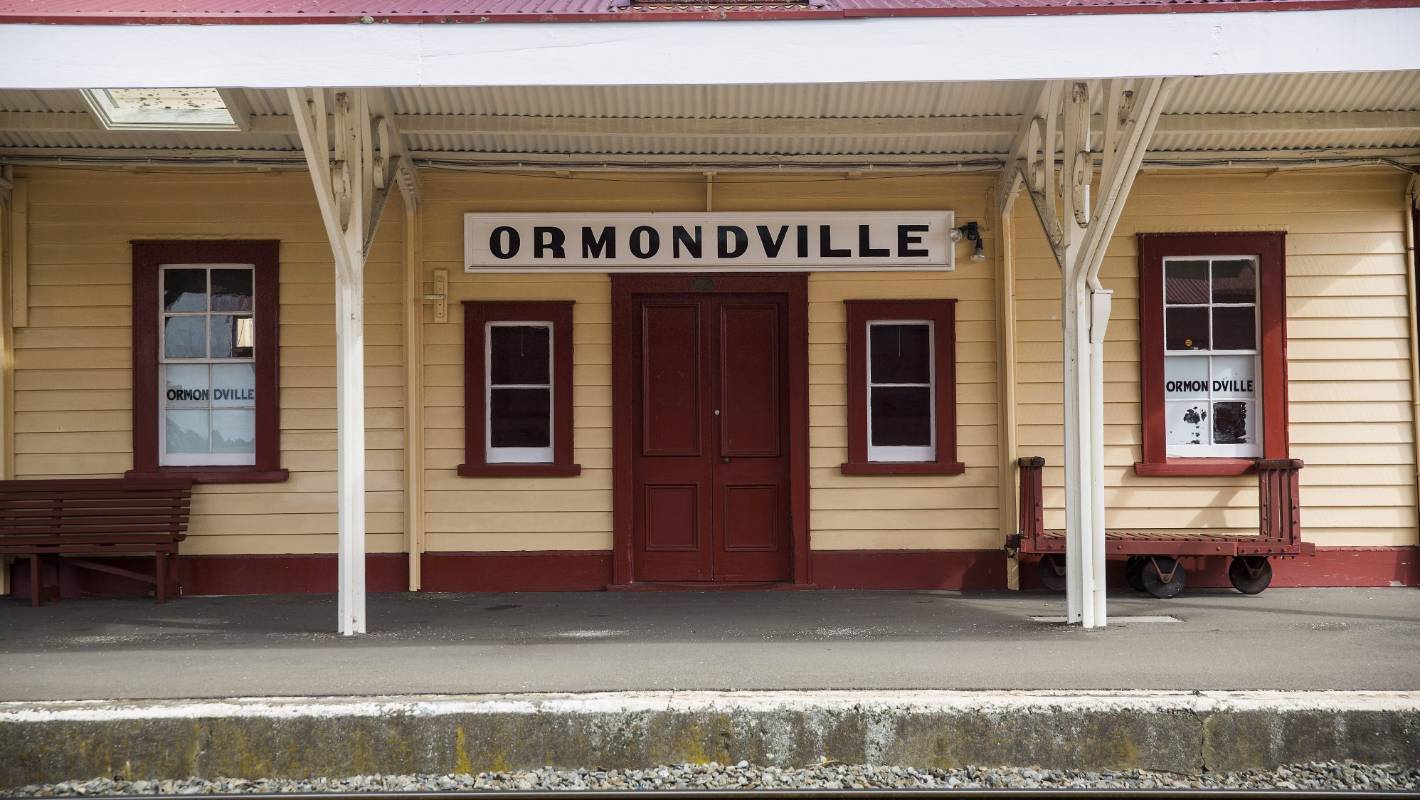 What’s so great about Ongaonga 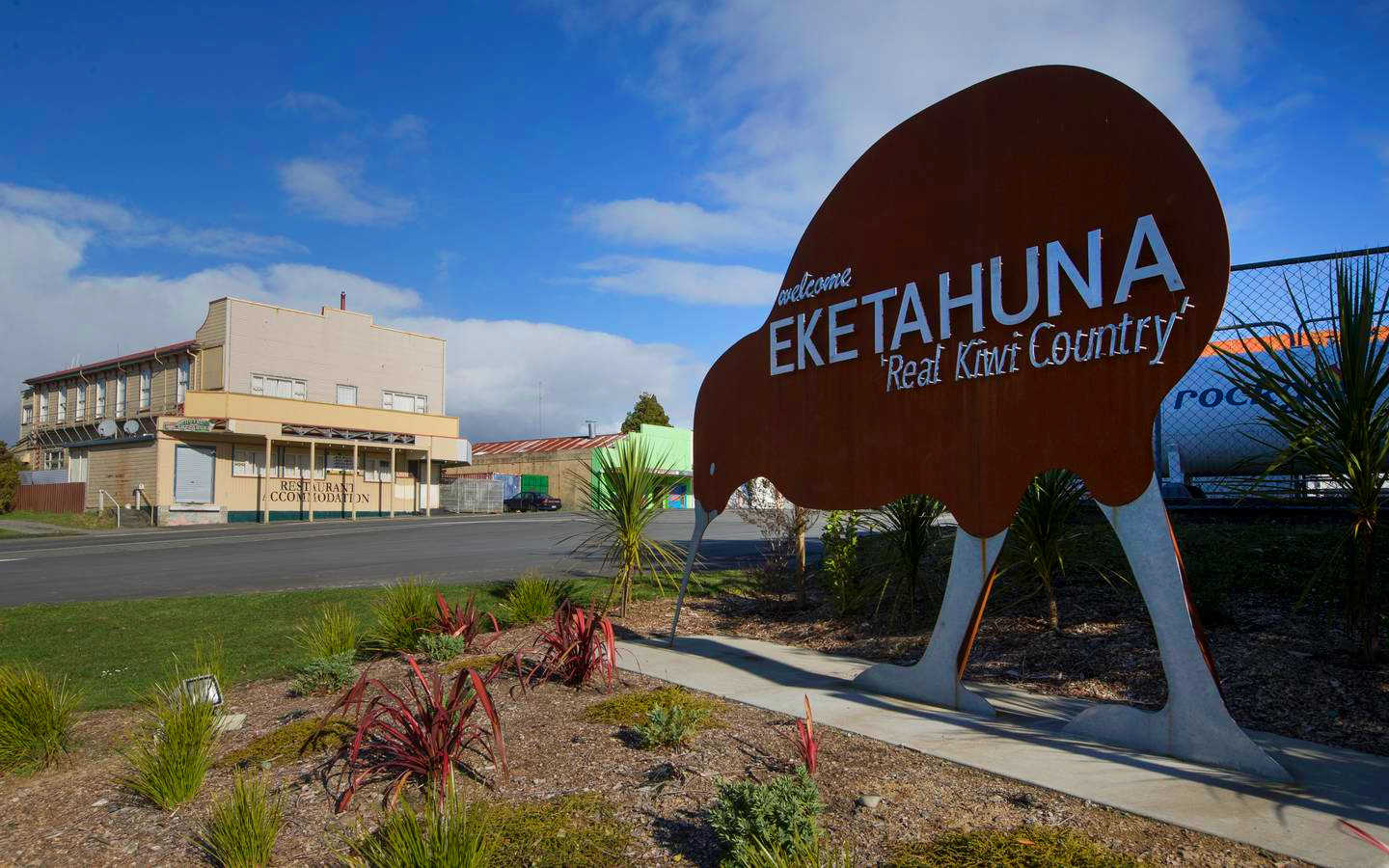 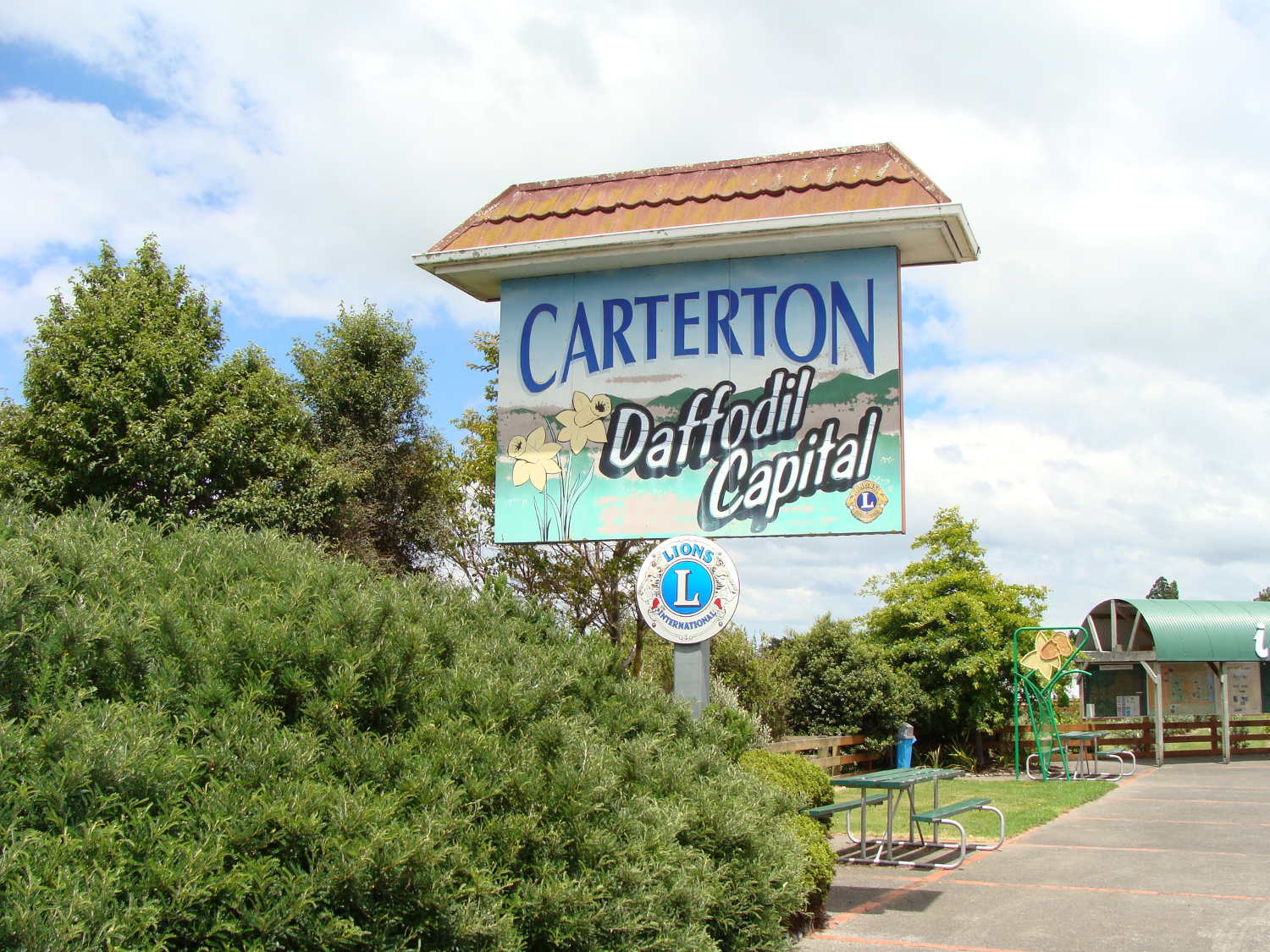 What’s so great about Carterton

What do you think about “What’s so great about Ormondville railway station”?