The largest, most magnificent wooden building in the Southern hemisphere was originally the home of the colonial civil service. 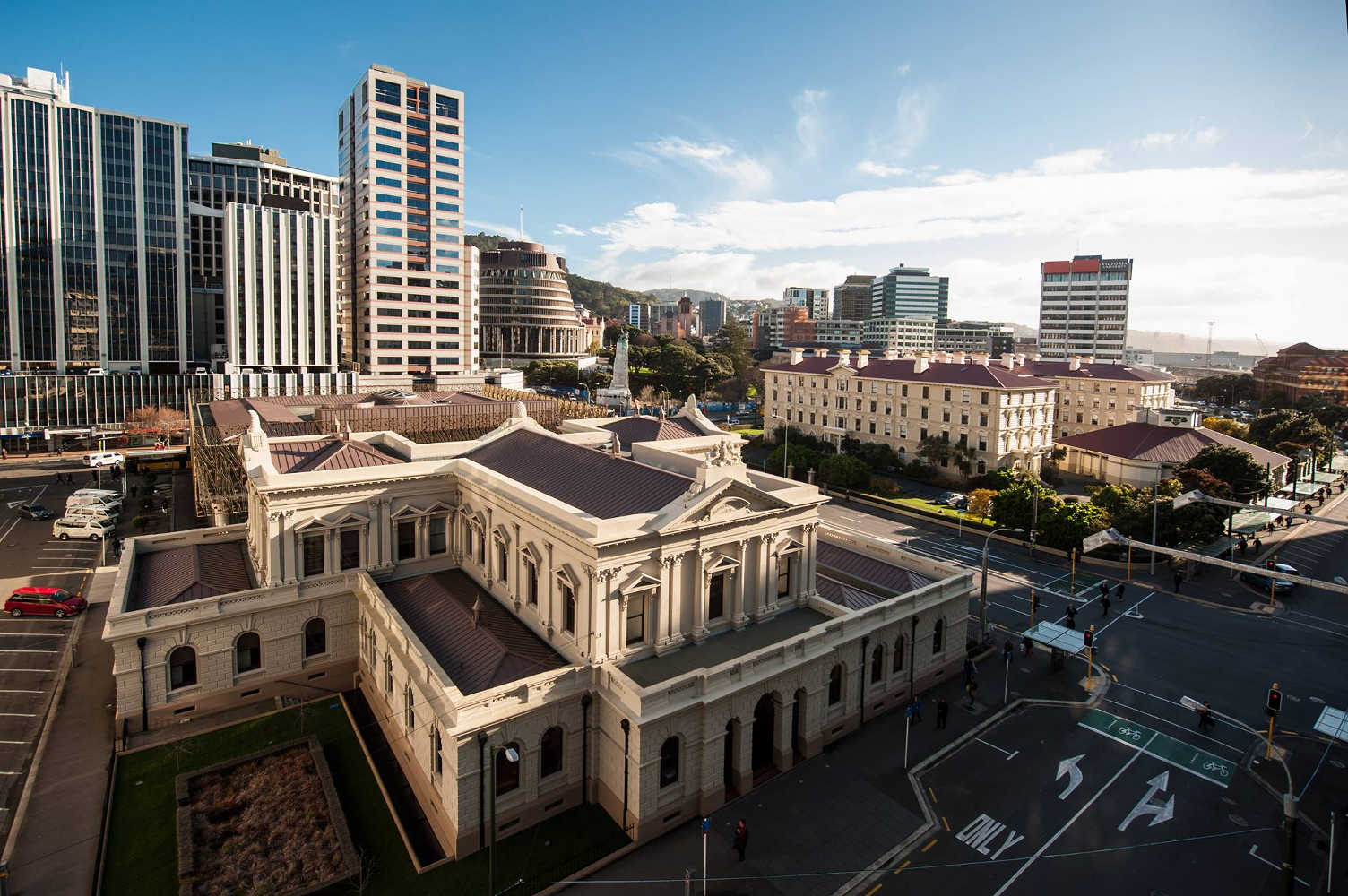 Wellington colonical government wanted to convey stability and power. Hence the buildings exterior minics a stone palace. The message of stability and of good governance is writ large in the wooden ‘stone’ corners of the building. Wood was a cheap resource in the forested land of 19th century Aotearoa New Zealand where entire kauri forests were being plundered for their dense straight hardwood.

Thee constant threat of fire meant that it also became one of New Zealand’s first smoke-free buildings. For 56 years, the building was the home of Ministers’ offices, the Cabinet room and all Wellington-based civil servants. It features include two staircases, eight vaults, 143 rooms, 126 fireplaces, 22 chimneys, two hydraulic lifts, 64 toilets, eight verandas and seven porticos. Now the building is home for Victoria University Law Faculty. What a great reason to study law in the nation’s capital and the magnificent building. 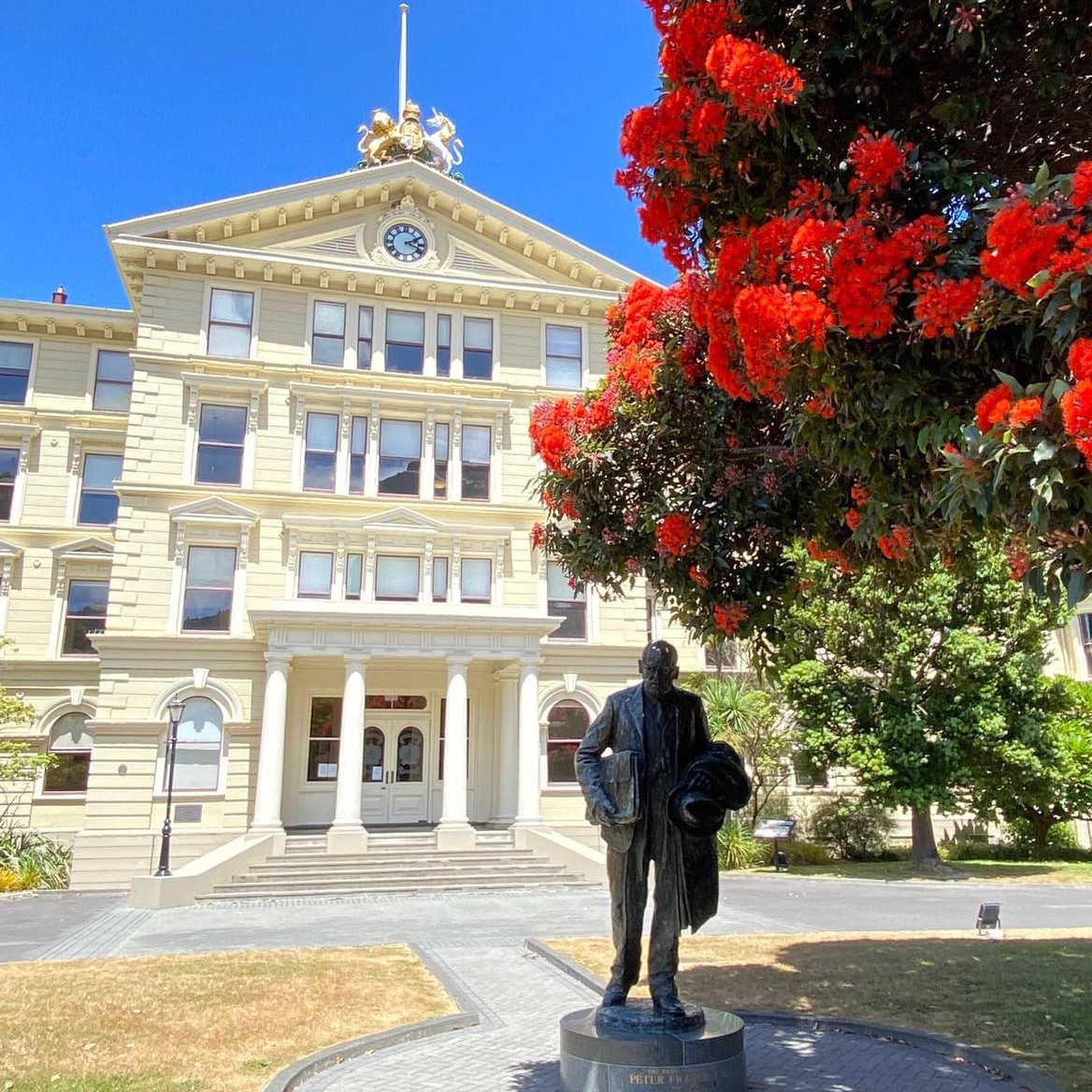 The ground floor and first-floor Cabinet rooms are open for public viewing and guided tours of the grounds run every weekend. Check for up to date details to avoid disappointment. Admission fees apply in some instances.

What do you think about “Victoria Law Faculty – original 19th government building”?