Naseby there are plenty of things to do. A snapshot of gold mining heritage complete with the Royal Hotel serving classic pub attracts visitors interested in the sport of curling. Proximity to Ranfurly means it is an ideal day trip for visitors exploring the area. The town, until the 1980’s was the smallest governing body in local government in New Zealand. 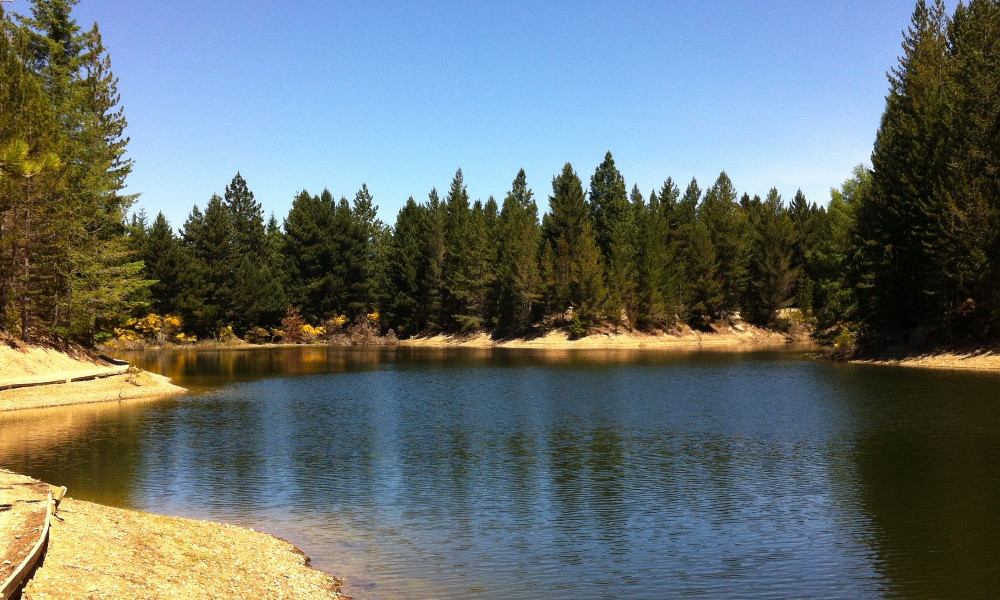 What to see in Naseby 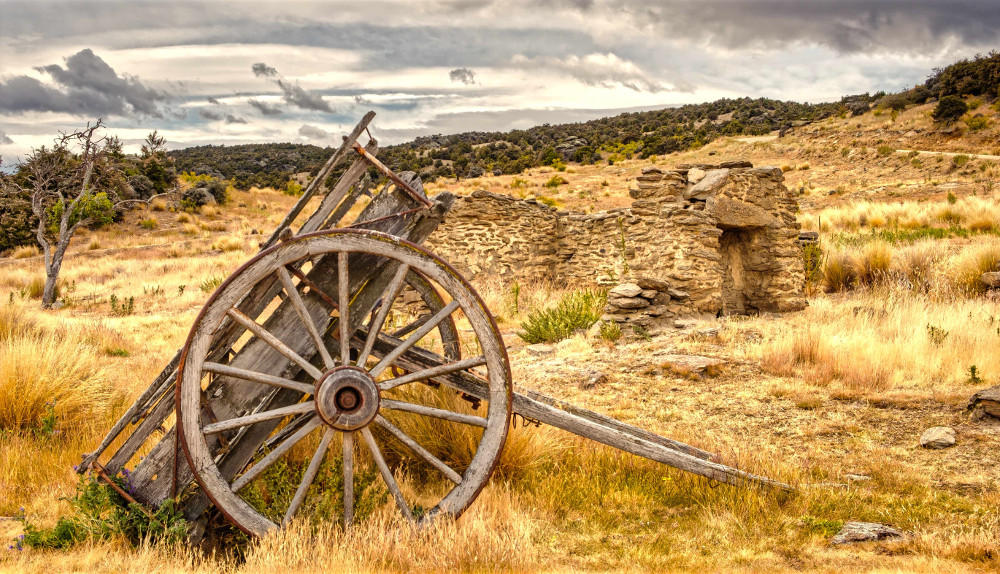 Where to take the best selfie in Naseby 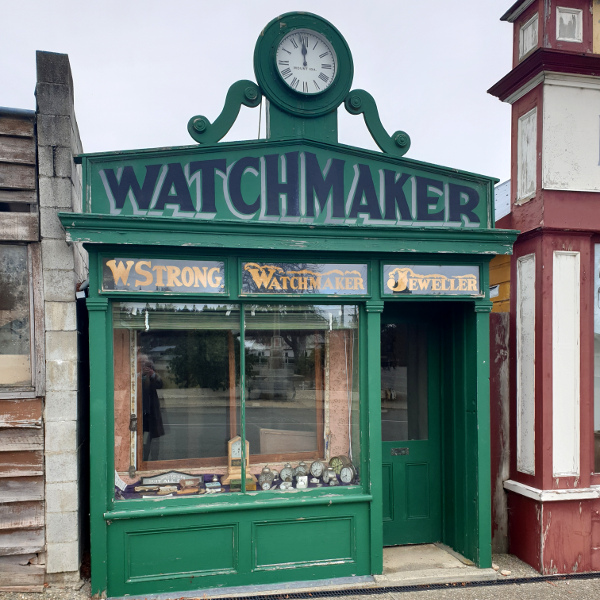 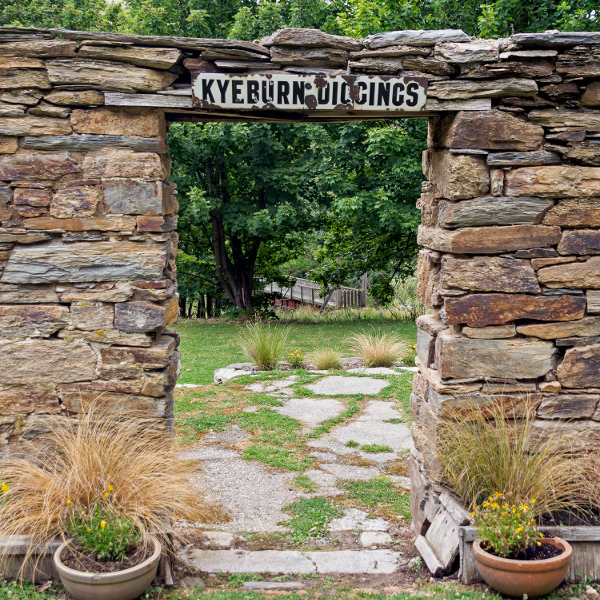 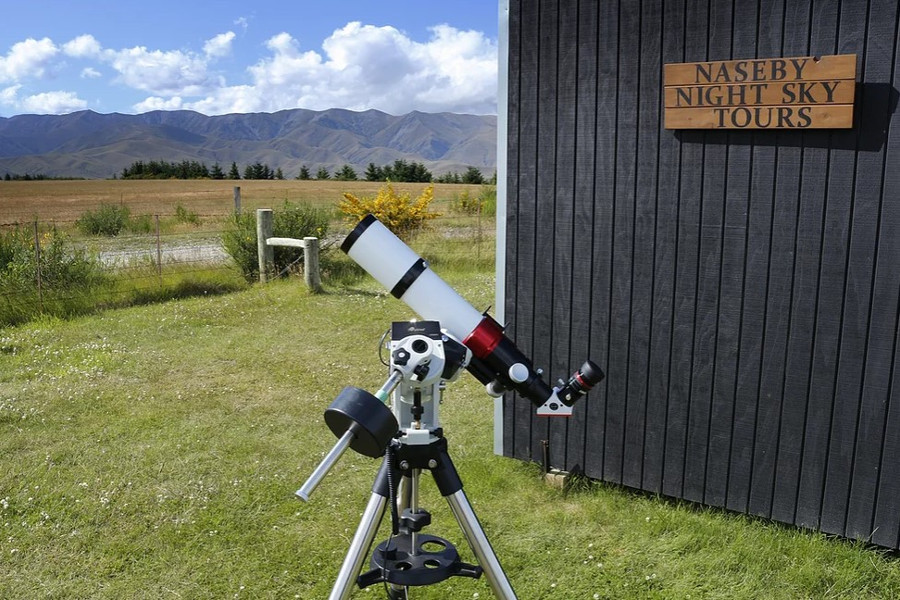 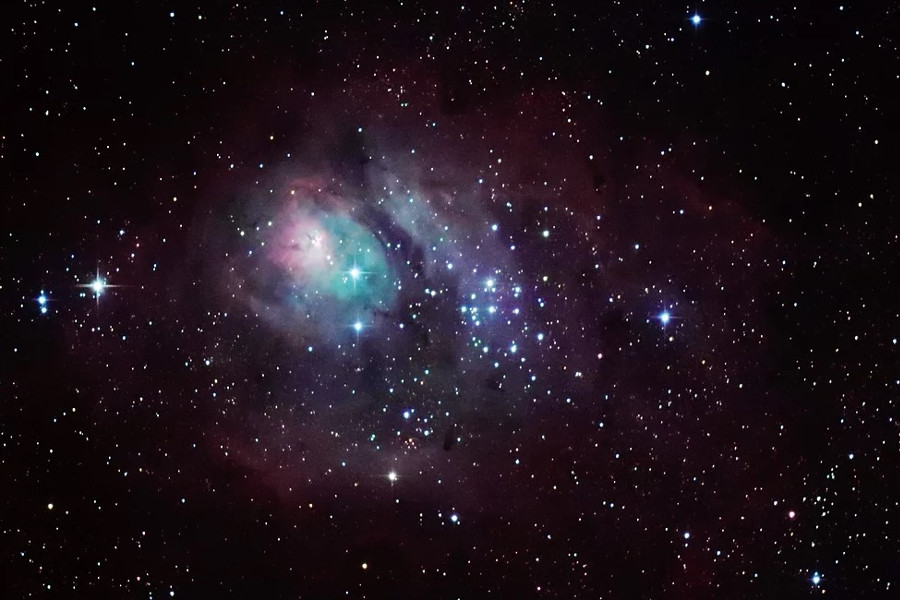 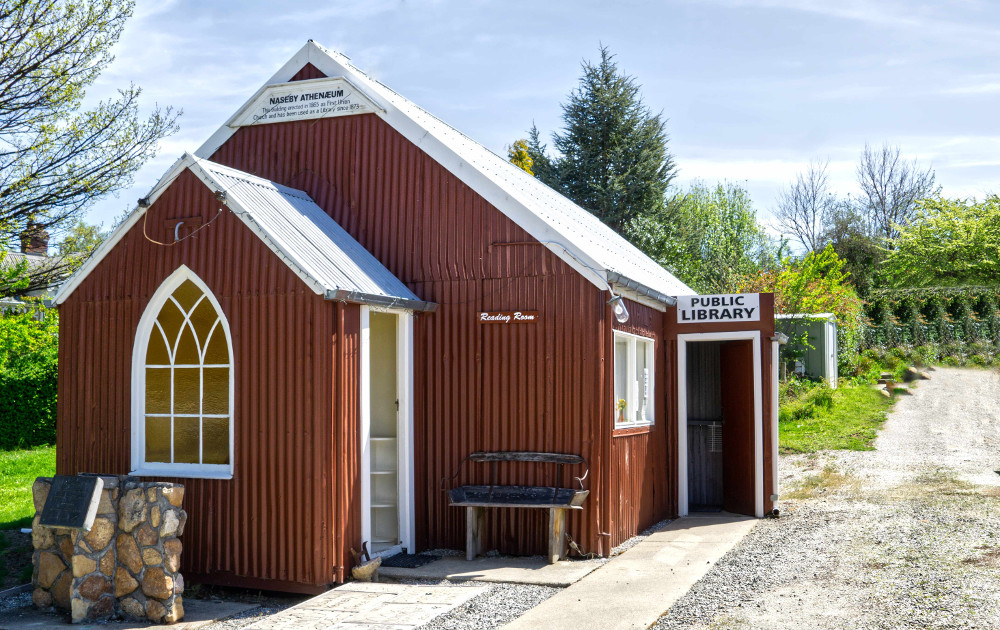 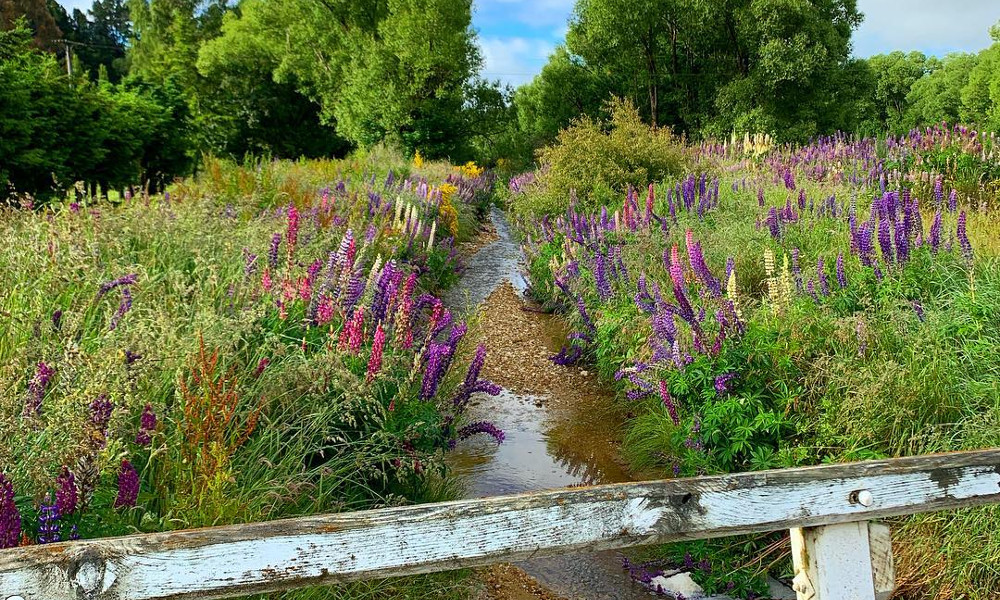 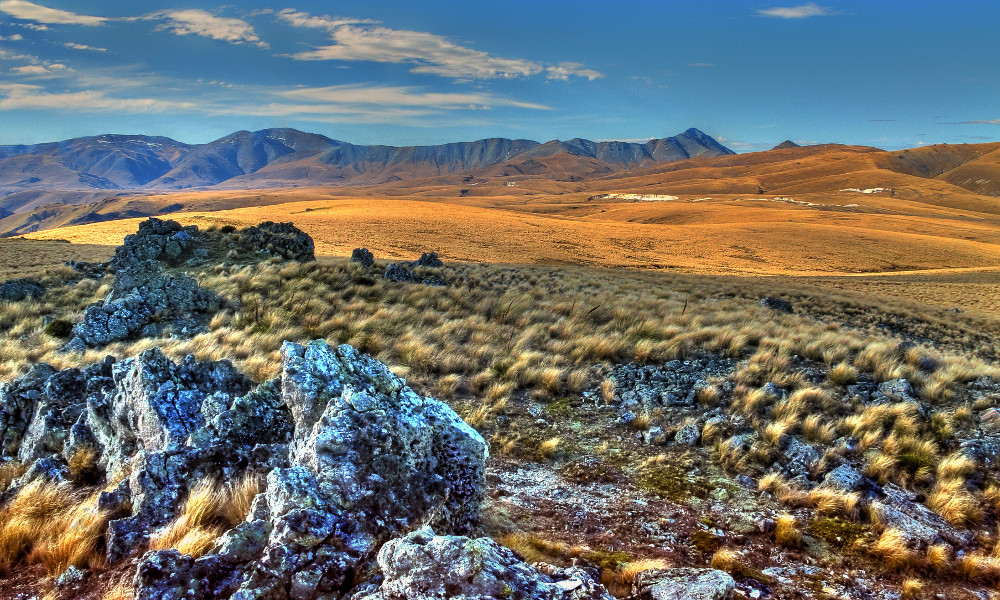 Best time to go to Naseby

Every town adds to the richness of things to do and see. For more details about the region check Dunedin & Otago Region nearby attractions and events.

Naseby Naseby Trails – From 1899 pine forests were planted to the west of the town. “Wilding” pines from the forest eventually spread over the goldfield tailings and then through the town – and now the forest trails make a popular playground for walkers and one of the best mountain bike terrains in New Zealand. 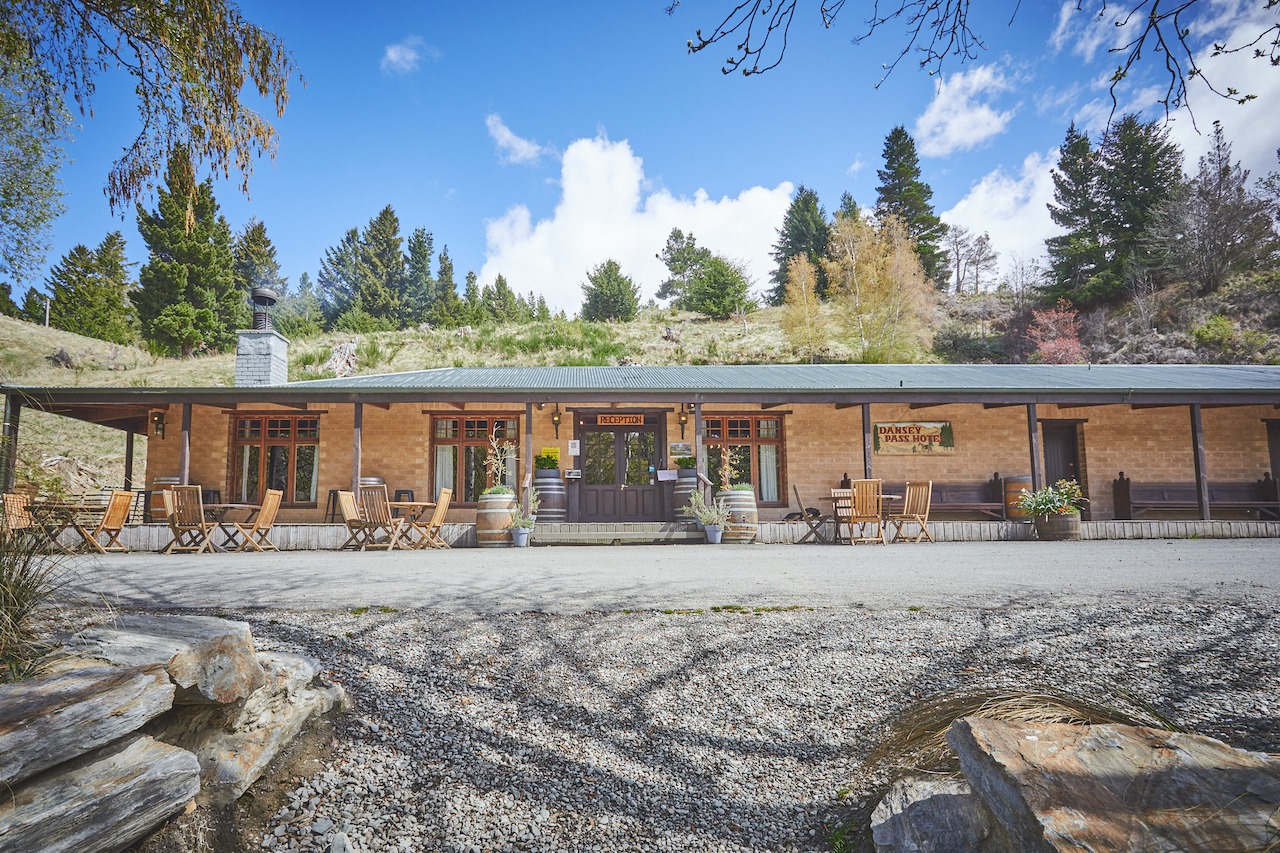 Offers classic pub meals, accommodation and a public bar packed with artefacts, curios and photographs. The stonework was constructed by mason, ‘Happy Bill’ who received payment for every schist boulder he shaped and laid. Payment one pint of beer. In its day Danseys Pass was home to over 2,000 residents. At an altitude of 935m the landscape is alpine. Early miners planted redwoods and pines now part of German Creek Reserve, thick with mature specimens reminding visitors of forgotten miners. The reserve is behind the hotel. Danseys Pass conservation campsite: Naseby area, Otago region.  Danseys Pass was a traditional Maori trading route connecting the Maniototo to the Waitaki Valley and the West Coast. Local Maori guided North Otago runholder, William Dansey access to the Maniototo tussock. A journey over the pass is a challenging 50km journey, on a narrow and twisting gravel road suitable for 4WD vehicles.

Kyeburn Diggings was the northernmost town of the Maniototo now the only visible signs are the cemetery and the sole surviving building the Danseys Pass Coaching Inn. Now the area supports high country sheep farming.  Kyeburn had hotels, a school, post office and shops.

The diggings continued into the 20th century. The local Naseby paper, Mount Ida Chronicle, only reported occasionally on the area. In part this is due to attitudes to the miners ethnicity as one quarter of mining applications were by Chinese miners, in the 1870’s to 1880’s. Chinese miners operated largely as a parallel community to the European miners working in neighbouring claims. On mining applications in 1876 a well known businessman his name appears on the form. 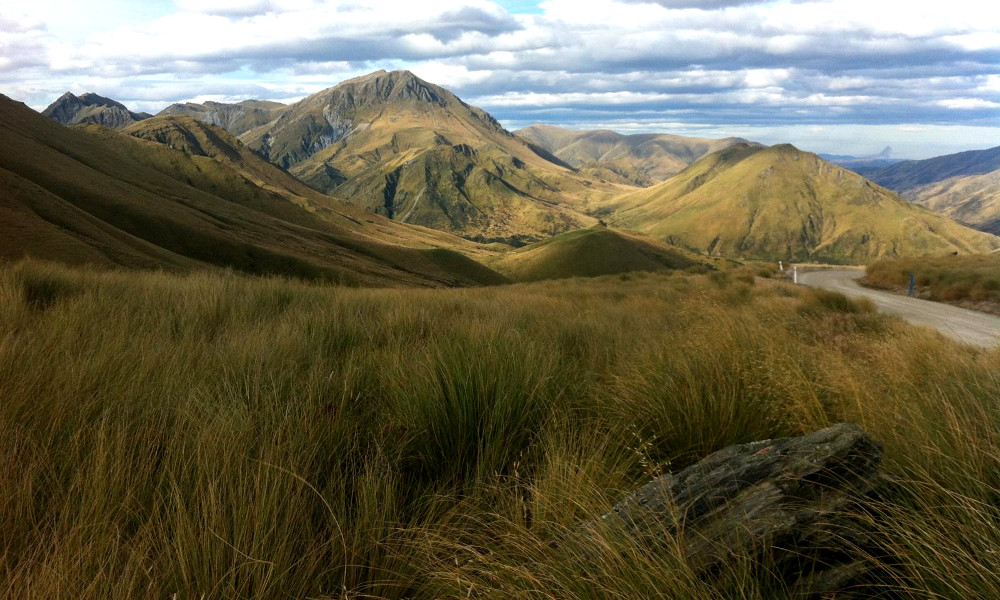 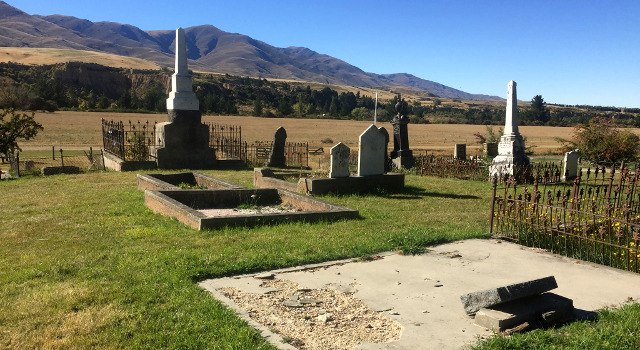 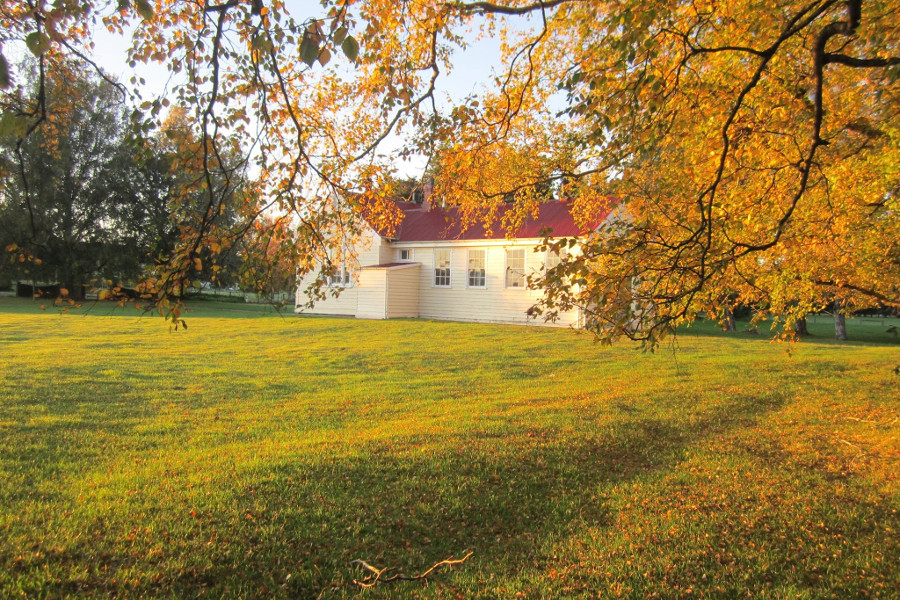 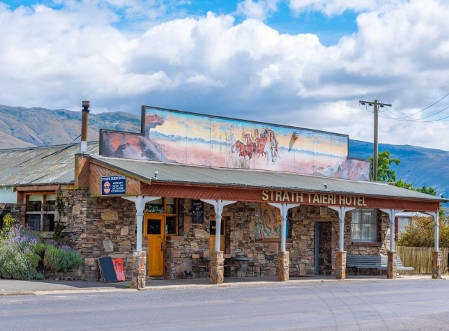 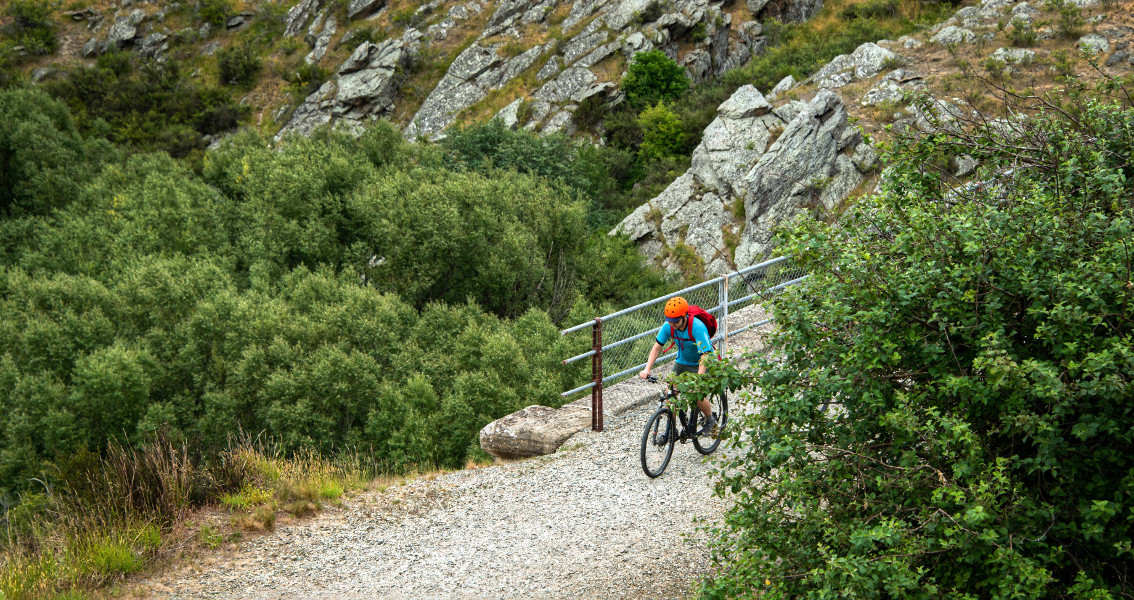 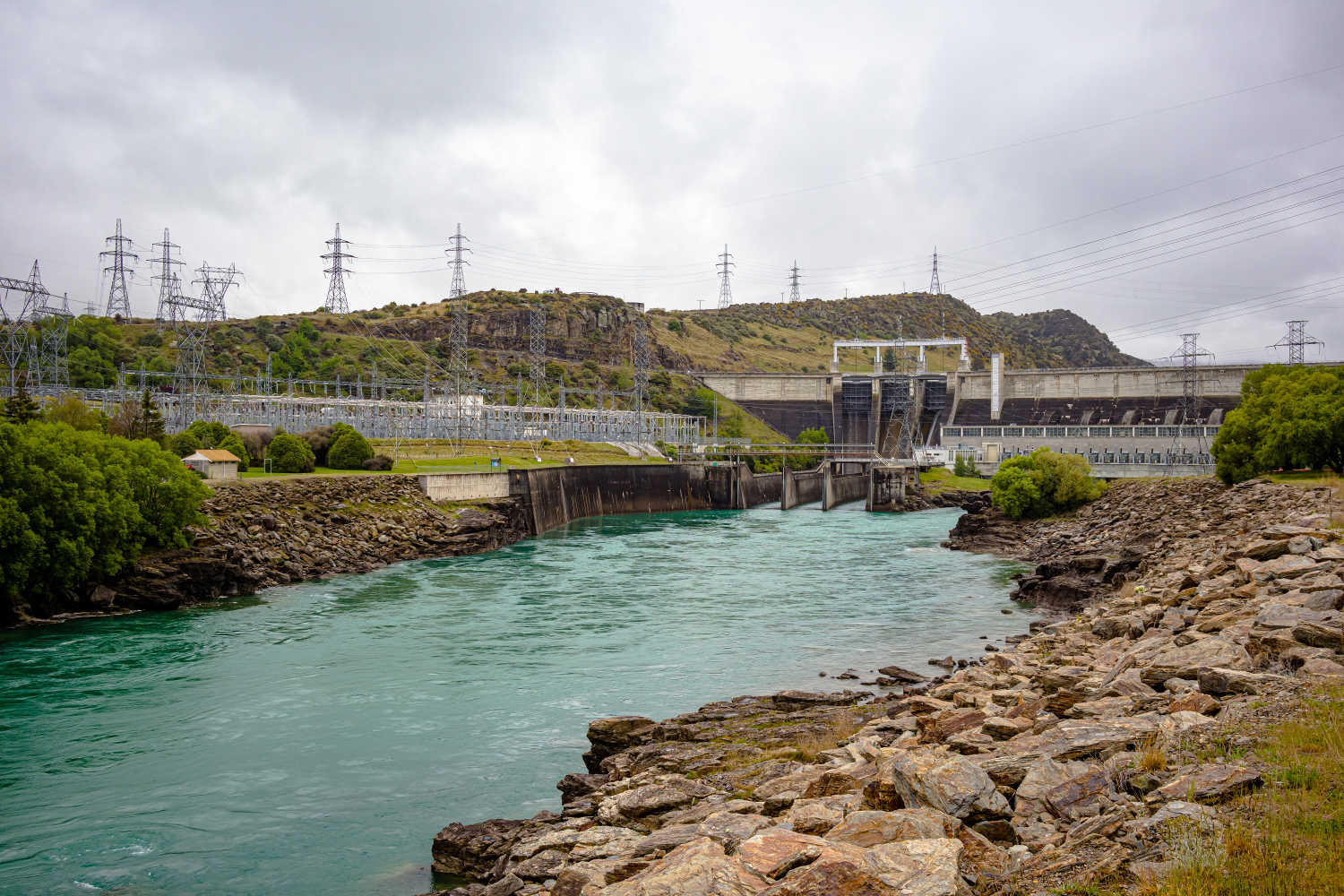 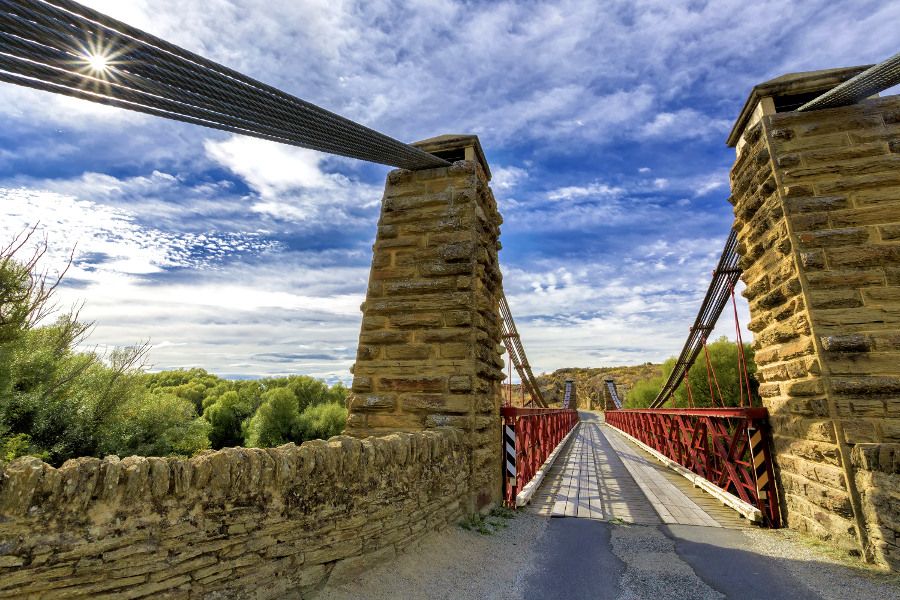 What’s so great about Ophir 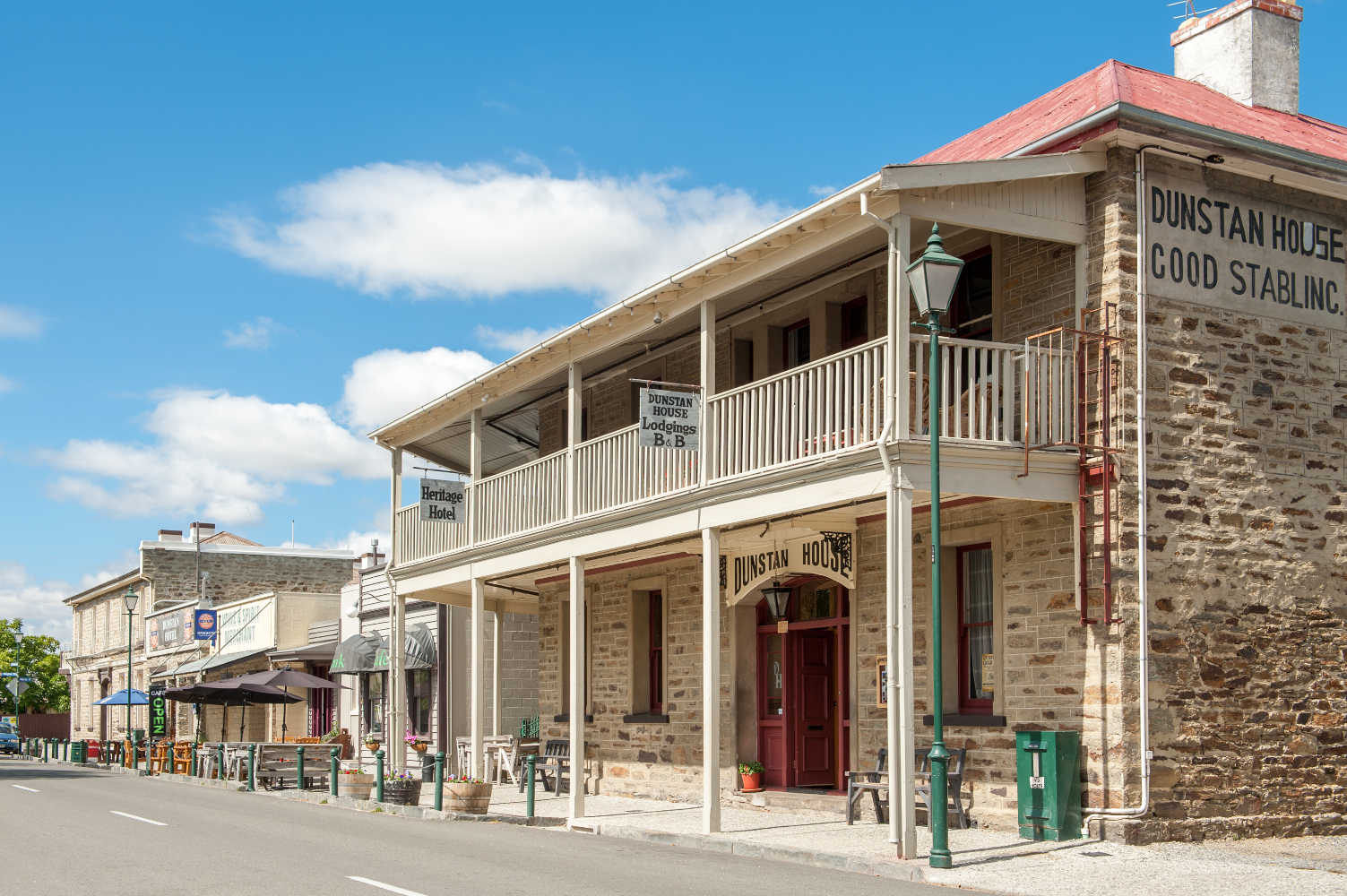 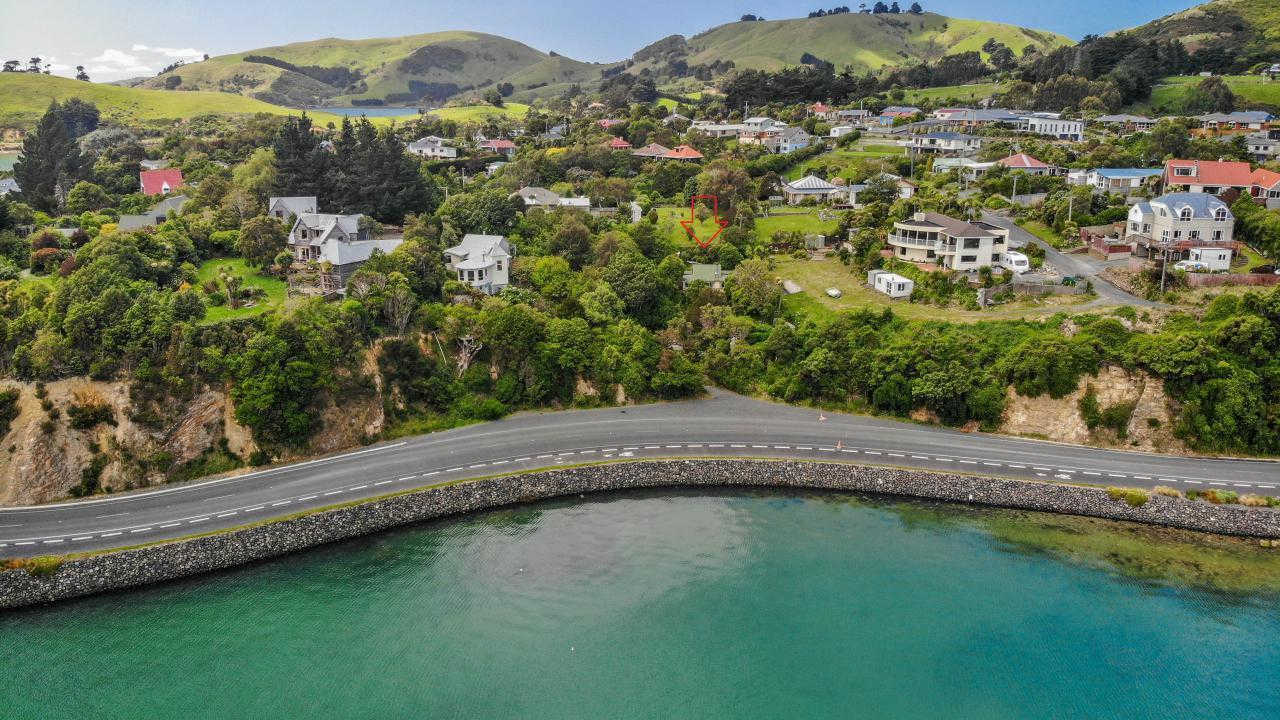 What’s so great about Portobello

What do you think about “What’s so great about Naseby”?