Day trip from Napier to Taradale: a suburb with a colourful past

A perfect day where you can indulge the senses with a wine tour, or two. Engage in a brisk walk through New Zealand history together with commanding views to the horizons of the Hawkes Bay. The village atmosphere of Taradale’s main street will encourage you to linger, explore the shops and relax in a local cafe. Taradale is a snapshot of a regional town with the countryside just around the corner and a vineyard next door.

ART DECO FANS TARADALE IS WORTH A DETOUR

And the shopping has a local village atmosphere. The main shopping street is a mixture of second hand stores, fashion boutiques, deli stores, bookshops and shoe shops together with cafes and an adjoining supermarket. For visitors driving from Napier a brief look at the Art Deco Napier Municipal Theatre is a worth a detour through the suburb of Onekawa. 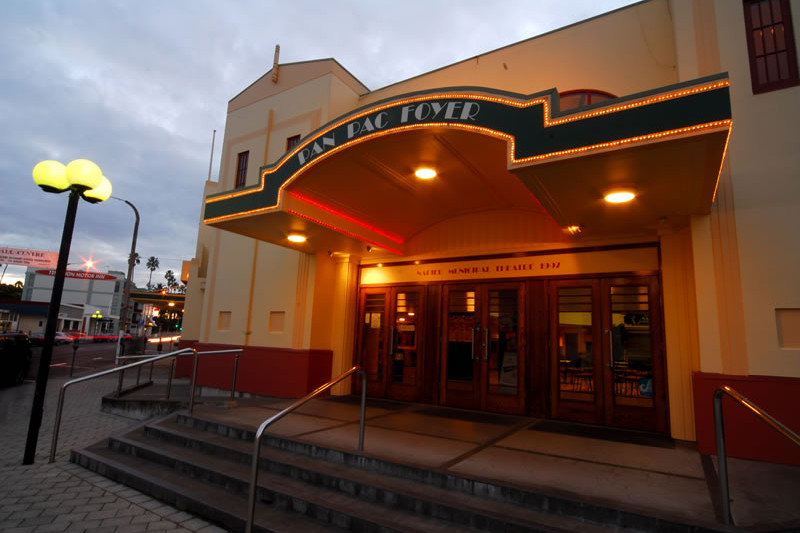 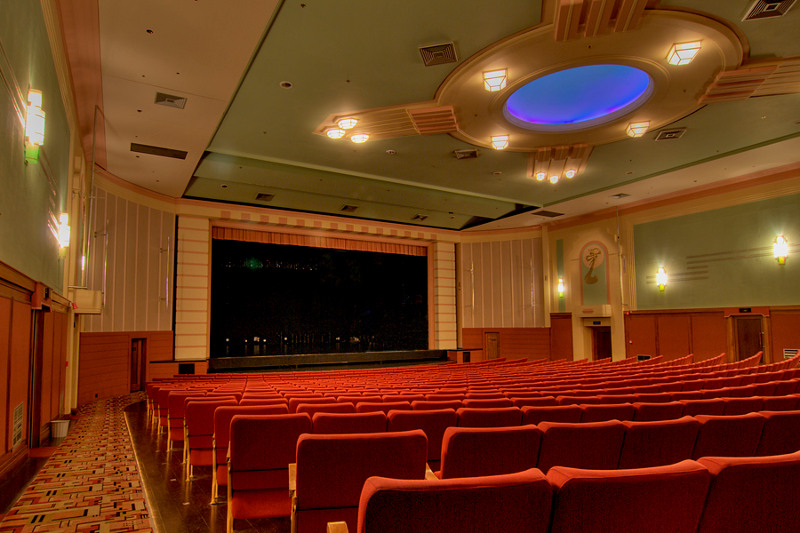 Buildings destroyed by the earthquake were rebuilt in Art Deco style architecture. WINE TRAIL – IT’S THE HAWKES BAY AFTER ALL 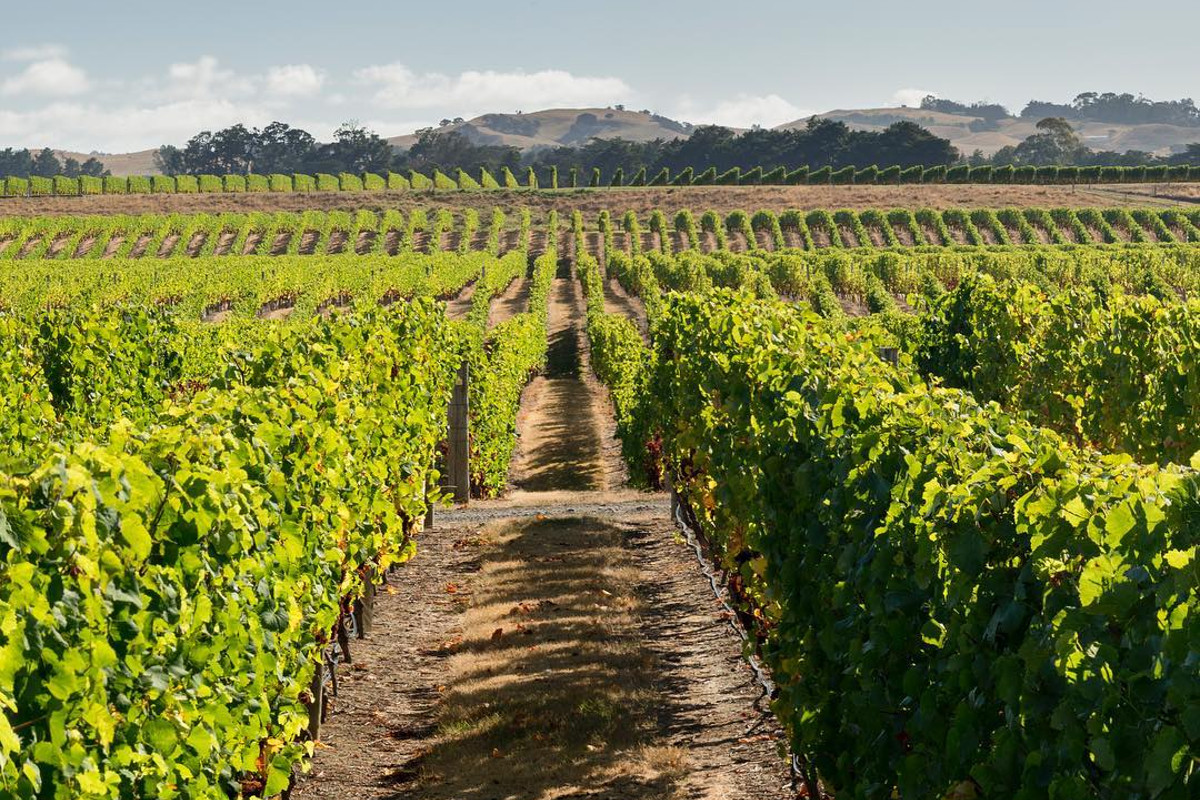 WALKS – FOR WALKING FANS A MUST DO IS ŌTĀTARA PĀ

1. Dobel and Sugar Loaf scenic reserves in Taradale are for walking trail enthusiastics, The Hawkes Bay walks brochure, describes , “DOBEL RESERVE – TARADALE Napier City Council has developed this 18ha reserve in conjunction with the Taradale and Greenmeadows Rotary Clubs with plantings of over 12,000 native and deciduous trees. The entrance to the reserve is on Dobel St, off Puketapu Road, Taradale. From the gates allow 40 minutes return to reach the summit on a well-established track. Shorter walks branch off the main trail. Steep in places. SUGAR LOAF RESERVE – TARADALE Sugar Loaf Hill (Pukekura in Maori) is a 4 ha reserve that offers spectacular views over Napier, the Heretaunga Plains, the Kaweka and Ruahine Ranges. Park at the carpark by Lance Leikis Reserve on Tironui Drive, cross over the stile and a gate that gives access to the track to the Summit. The first 100 metres are steep but then the path widens and winds around the contour of the hill. There is also a steep direct path to the summit. Allow 10 minutes. The Summit can also be accessed from Cumberland Rise off Kent Tce. Offering pleasant walks and stunning views of Napier.”

Taradale original settlement was a large Maori pa on the southern hills. The site was settled between 1400 and 1500. Originally a double pa with a fortified hilltop, Hikurangi and lower village, Otatara. The tribal affiliation was Ngati Awa. The terraces covered approximately 100 hectares of cultivated land. The Tutaekuri river provided a defensive position and was navigated by canoe to the sea. Early sixteenth century Ngati Kahungunu under chiefs Taraia and Rakai-hiku-roa had several attempts to conquer the inhabitants. Success by Taraia led to the settlement collapsing and abandonment. There is numerous archeological evidence in the form of tools, canoe portions, earthen defensive ridges and remains of wooden pole supports. 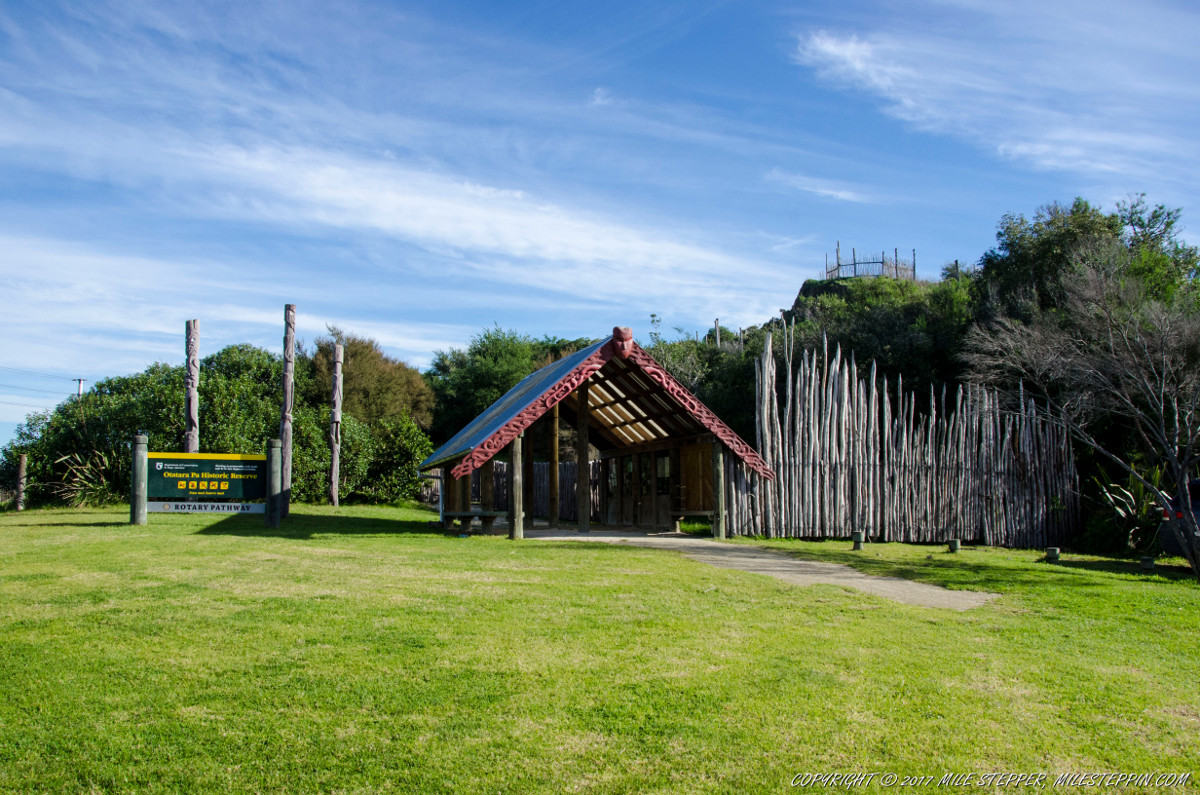 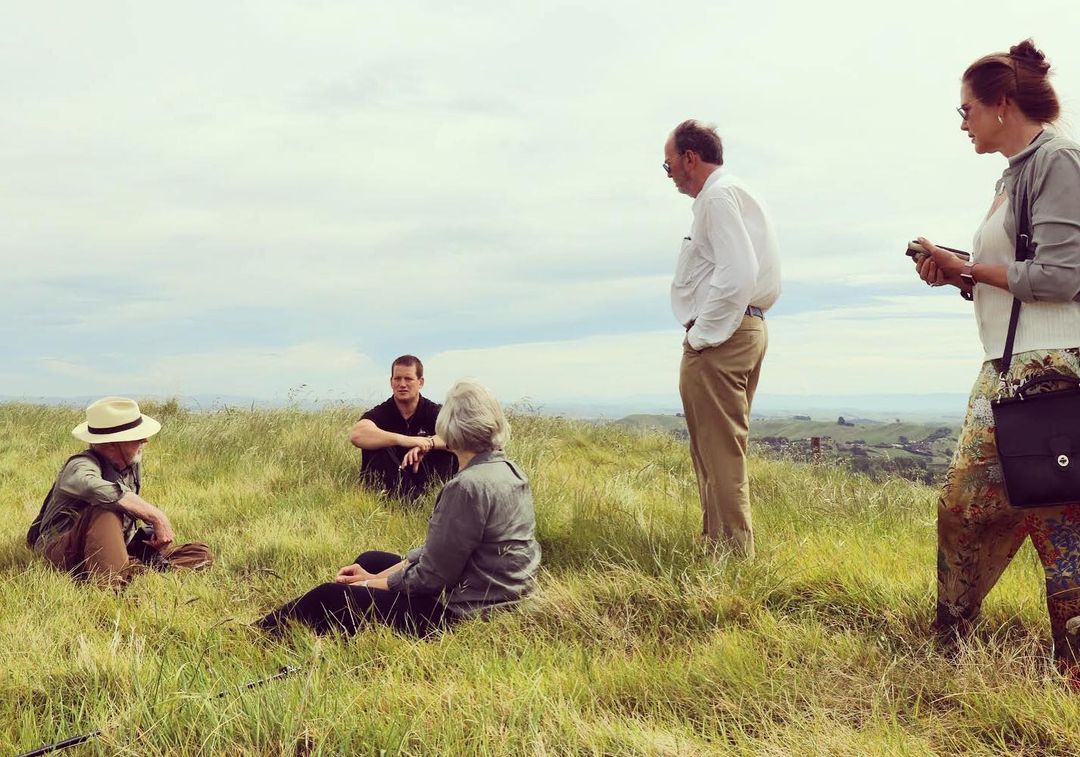 Your walk is in the footsteps of many. You can see house terraces and regularly spaced deep pits that were once roofed over for kumara storage. Hikurangi has no ditch and bank defences but there is evidence of defensive palisades. Permanent occupation probably ceased about 1820 after northern raiders struck elsewhere in the district during the Musket Wars. It has been an historic reserve since 1972 and remains important to the local Māori who ‘live in the shadow of Ōtātara’. The site has excellent information plaques to enhance visitor experience. For guided tours Napier Māori Tours are recommended due to their connections to the historic site and the local knowledge of the area.  Nothing like a local to give visitors details and establish a connection to what you are looking at.

In the nineteenth century farms were established with Taradale associated with an early lease holder, Henry Alley.  Before the 1931 Hawke’s Bay earthquake, Taradale and Greenmeadows were separated from distant Napier by a harbour lagoon and tidal mudflats, bridged from 1874 by the corduroy Taradale Road. Other access was by the coastal sandpits road to Awatoto, then to Meeanee village and the Great North Road (Meeanee Road). These barriers forced Taradale’s township and pioneer farming settlers to develop staunch independence, setting up their own facilities, businesses and recreational resources. Many of the elements of this historic heritage remain today;[8] as well as the geographical boundaries, Anderson Park and green patches on the edge of Greenmeadows are visual boundaries that separates Taradale and Greenmeadows from the rest of Napier City. As a consequence of the 1931 earthquake, the raised seabed enabled Napier’s residential suburbs to spread slowly south towards Taradale and Greenmeadows as swamps were reclaimed.

What do you think about “Napier to Taradale day trip”?