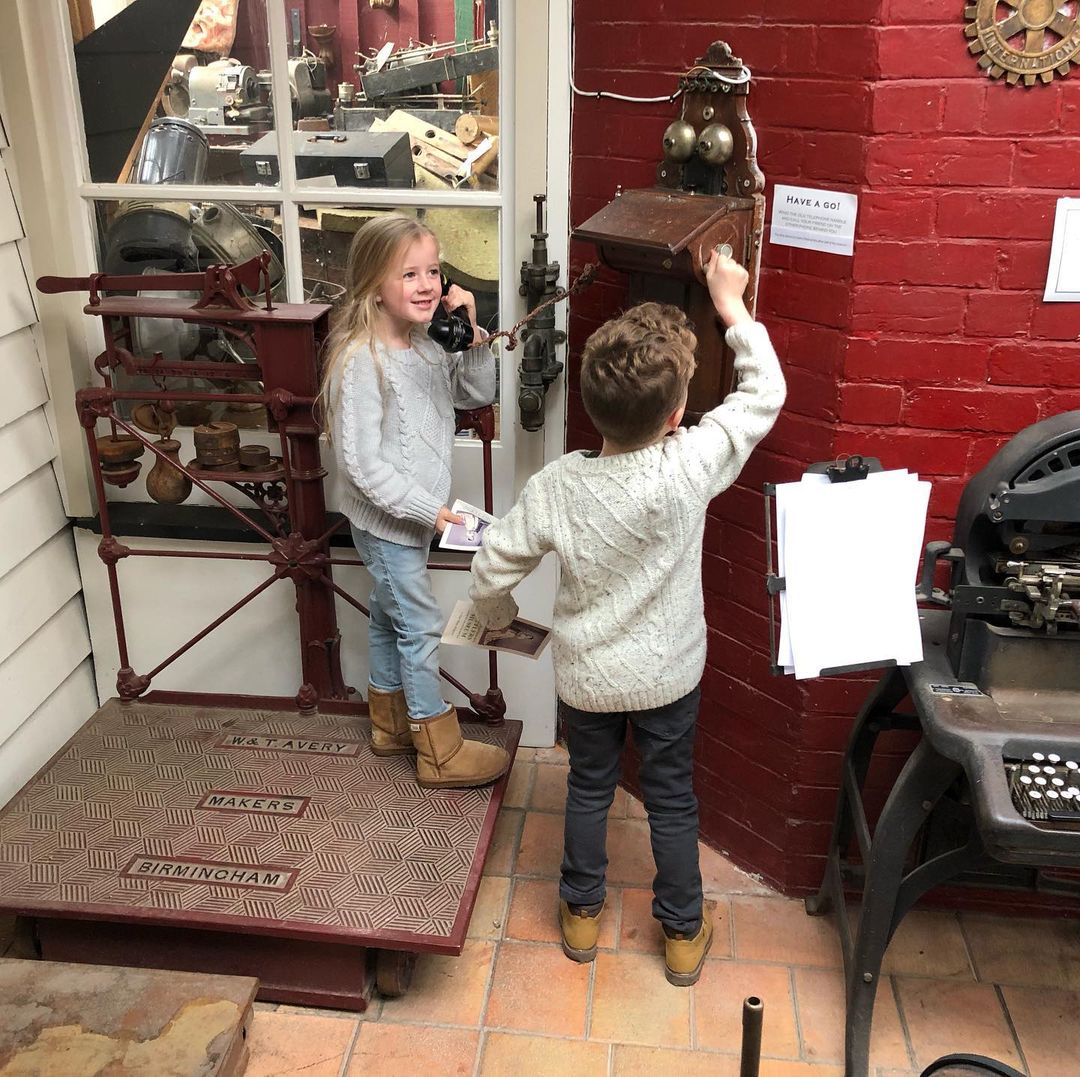 The first items for the museum were collected by the CHB Salvation Army Access Scheme during 1984 – 1985. A meeting was held of interested people wanting to establish an Early Settlers Museum in Central Hawkes Bay. In 1986 the Historic Bank of New Zealand building in Waipawa was gifted to the people of Central Hawkes Bay by the District Council to house the museum. The museum was opened to the public in 1988 on an ad hoc basis. As you enter the museum your eyes are drawn to Waipawa’s main street depicted in the large mural on the wall, portraying the High Street businesses around the turn of the 19th Century. Wander through an early settler’s cottage with the dining room set for dinner, kitchen where butter was just made, bedroom, nursery and washhouse.