A reserve to protect 10% of the mainland population was set up in 2007 at Long Point near Owaka in the Catlins. Roaring Bay Hide next to Nugget Point is another place you can spot the Yellow Eyed Penguins.The Yellow Eyed Penguin known as a ‘Hoiho’ in Maori is so iconic that it features on the New Zealand $5 dollar note. 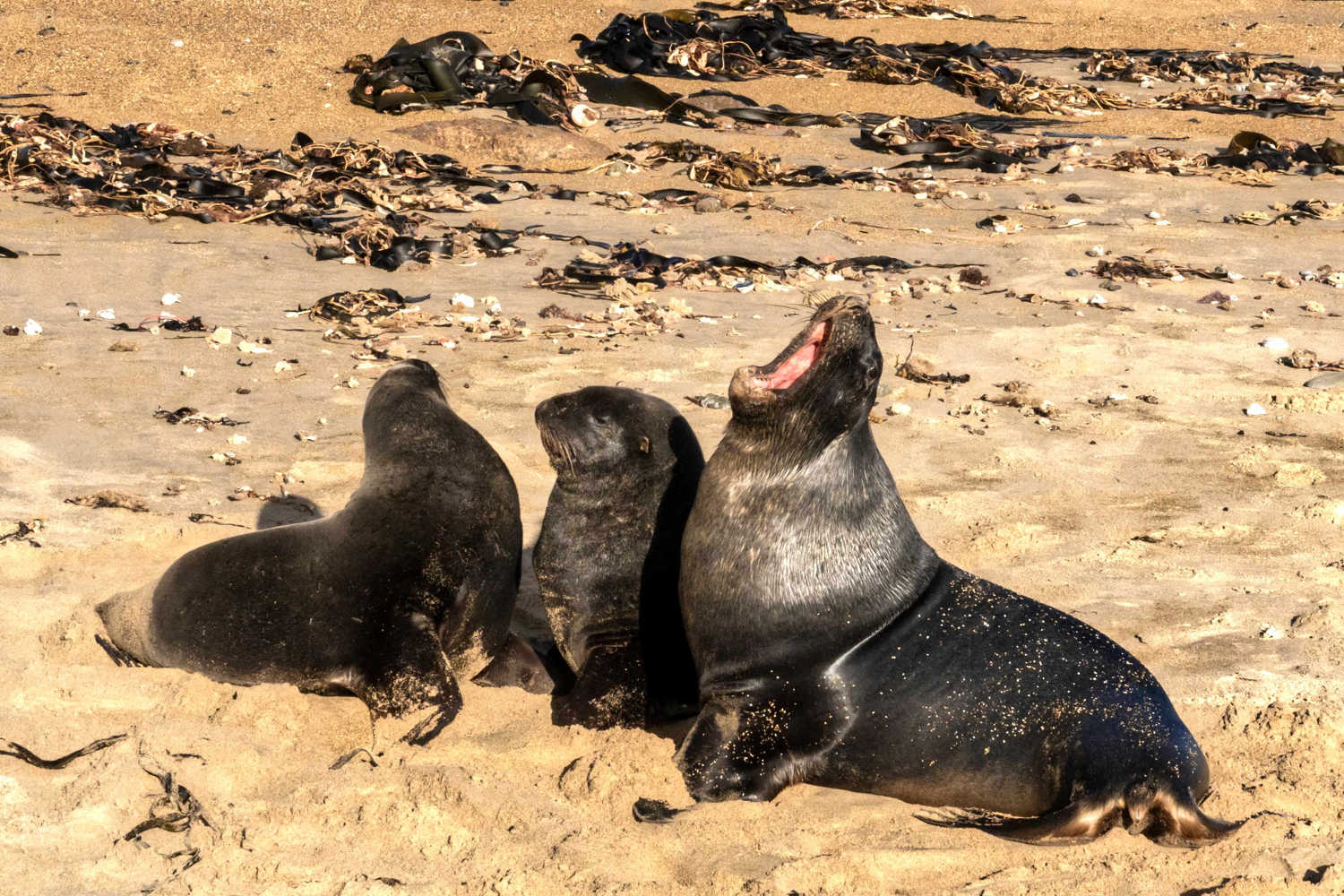 Sea lions bathing on the beach at Waipapa point, Catlins

New Zealand sea lions are the most endangered and threatened in The World. 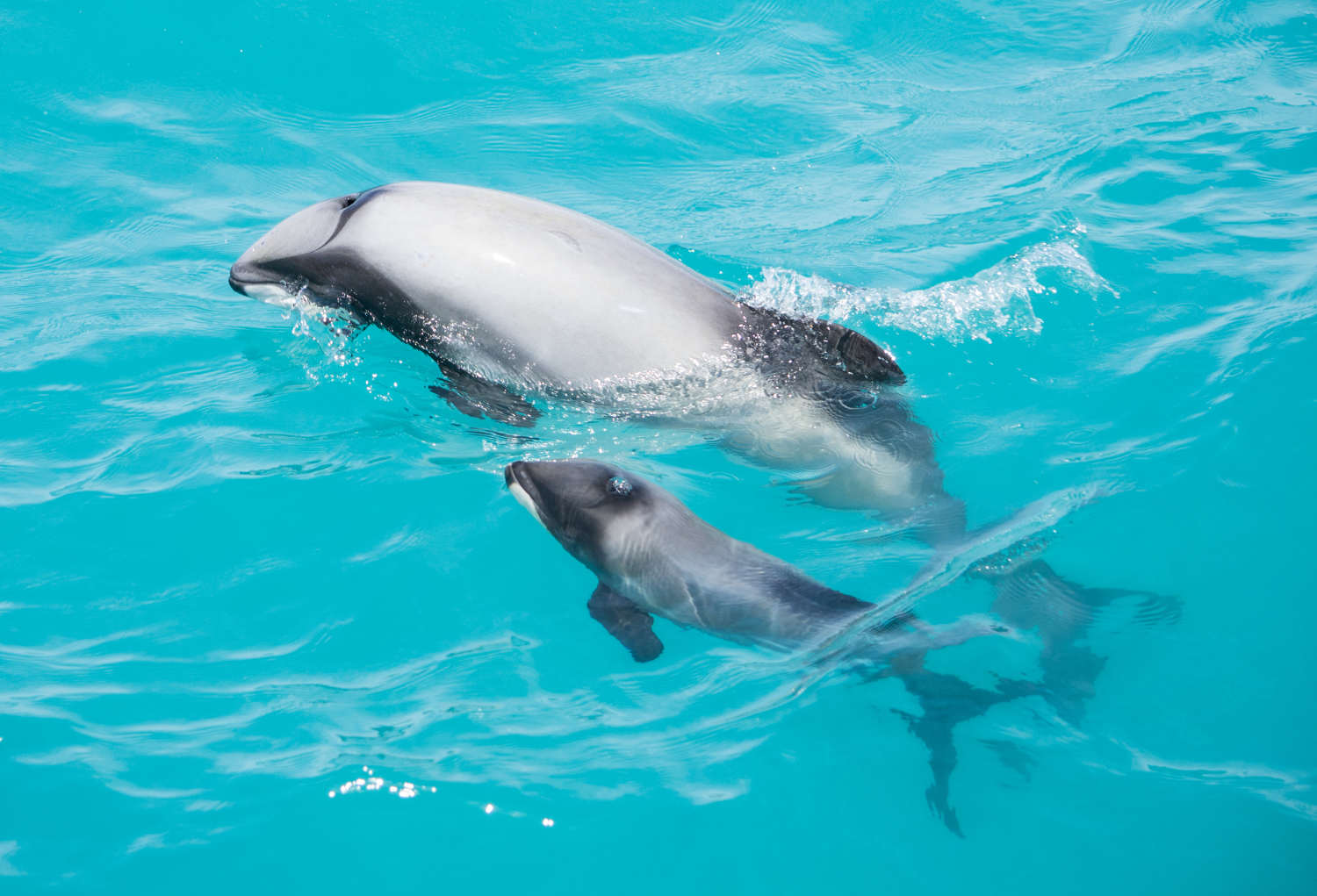 Consult Ten waterfalls & caves of The Catlins, what to see, guide: NZ Jane to customise your proposed road trip.

The Catlins are worth the journey.