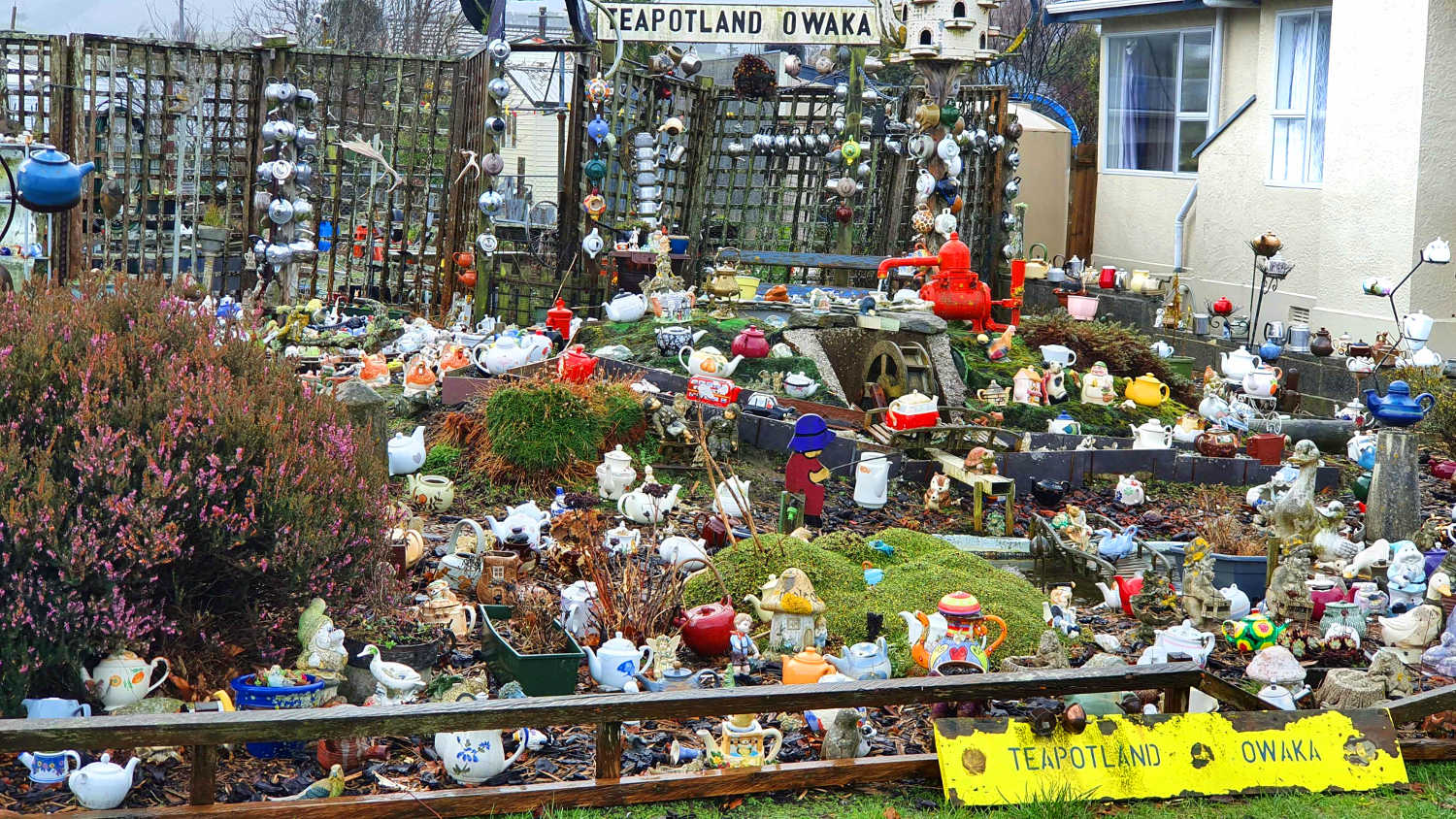 Owaka’s name means ‘place of the canoe’. Maori waka were once built and repaired on the banks of the Owaka and Catlins River.  The stylised waka sculpture (2015) is a reminder of the past.  The sculpture is located on the main street.  Teapot Land is a miniature theme park focused on, you guessed it, teapots. There is the Earthlore Insect Theme Park managed by an enthusiastic local (check opening times to avoid disappointment). Owaka was first settled in the 1860’s.  The town is an ideal place to have a coffee and check out happenings at the local museum.

Like so many settlements in the Catlins sawmilling and  timber exports were its main industries in earlier times. Owaka today is the largest of the towns in the Catlins area.   The town is home to the Catlins Visitor Centre, has a museum, shops and petrol station.  There is a permanent population of around 400 people. 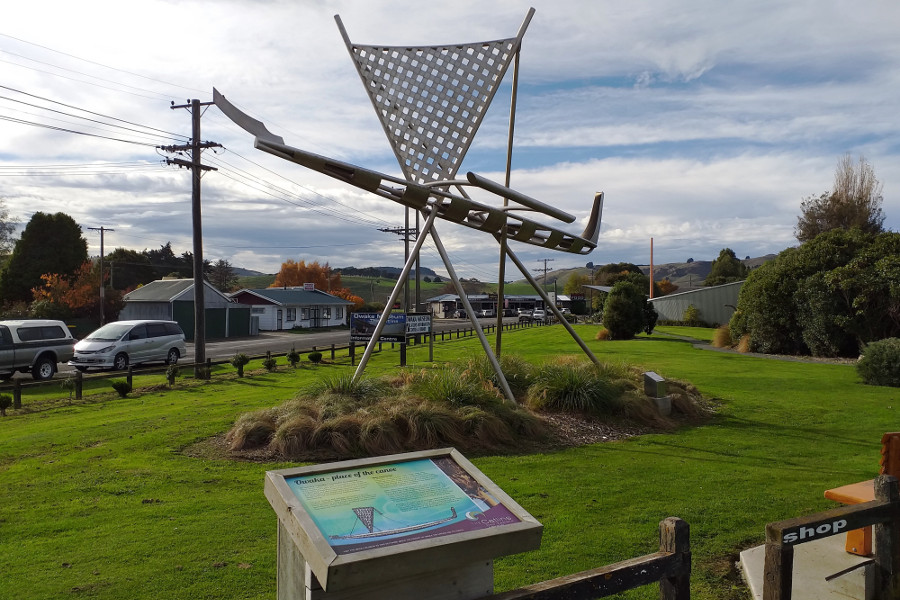 The excellent general grocery store is a good place to stock up on anything missing from your hamper and to refuel if necessary.

The town has a general store, medical centre, a library and visitor information centre. Owaka is a service hub for the district and a great place to stop and slow down.

Check out 11 short family friendly walks and birding spots and Catlins waterfalls and caves and Catlins and Owaka trip guide, things to do and see

Owaka is inland and for walkers who have explored the Surat Bay to Cannibal Bay track you will need to backtrack on the inland road (see map) to spend time in Owaka. 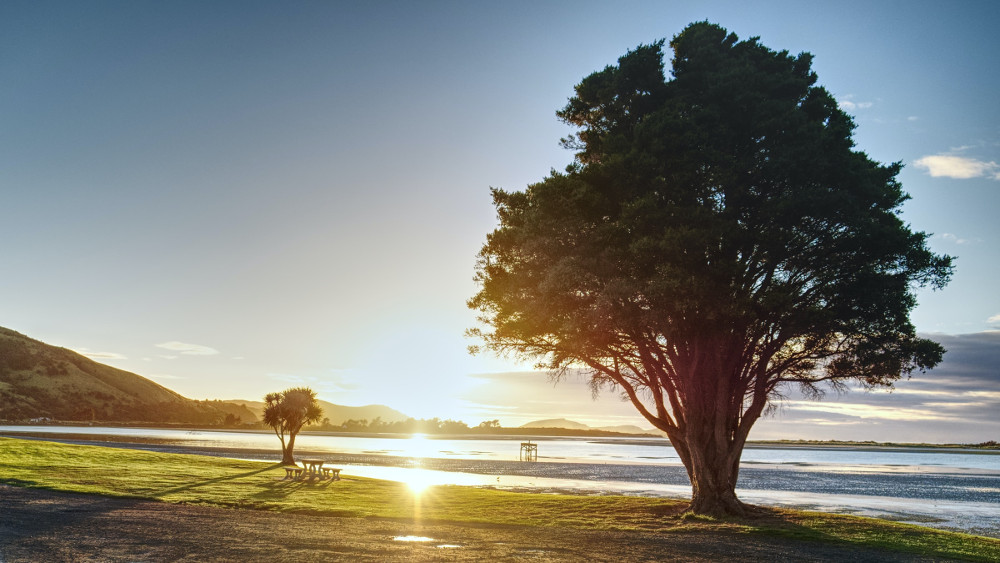 FOR ACCOMMODATION OPTIONS IN OKAWA CHECK OUT