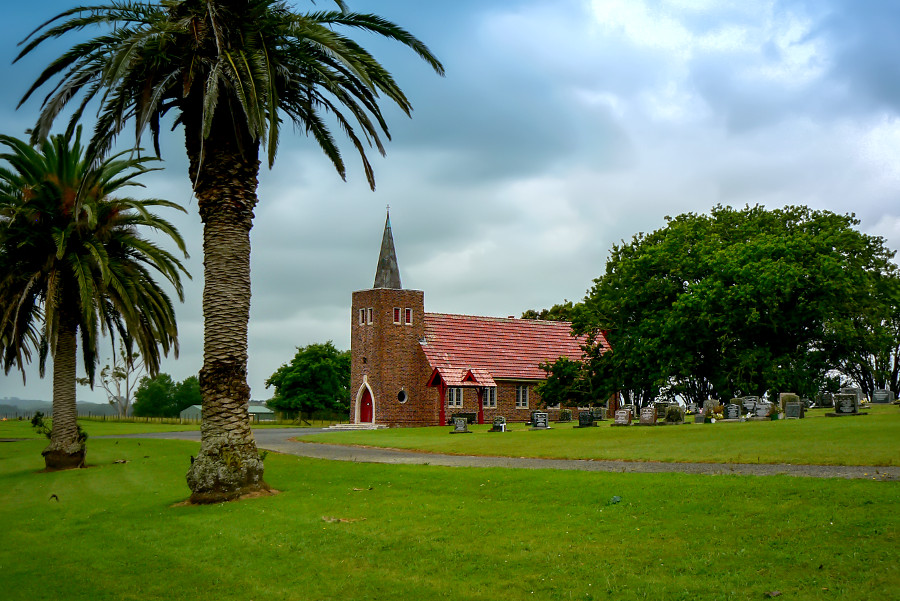 The Kauri Museum tells the stories of the pioneer settlers through the theme of the second largest tree in the world, the Kauri. With over 4000sq metres of undercover exhibits, the internationally acclaimed Museum receives 85,000 visitors annually and is the largest undercover attraction in Northland. Highlights include: Interactive hands-on displays; the largest collection of Kauri Gum in the world; Real Steam Sawmill with moving saws, flat belts, countershafts, pulleys and steam engines; huge Kauri logs and real equipment for the transporting and milling of Kauri Timber, and collecting Kauri Gum; and a magnificent collection of antique Kauri furniture.

The day finishes in Auckland with the option of taking time to explore Aukland’s northern coastal towns.