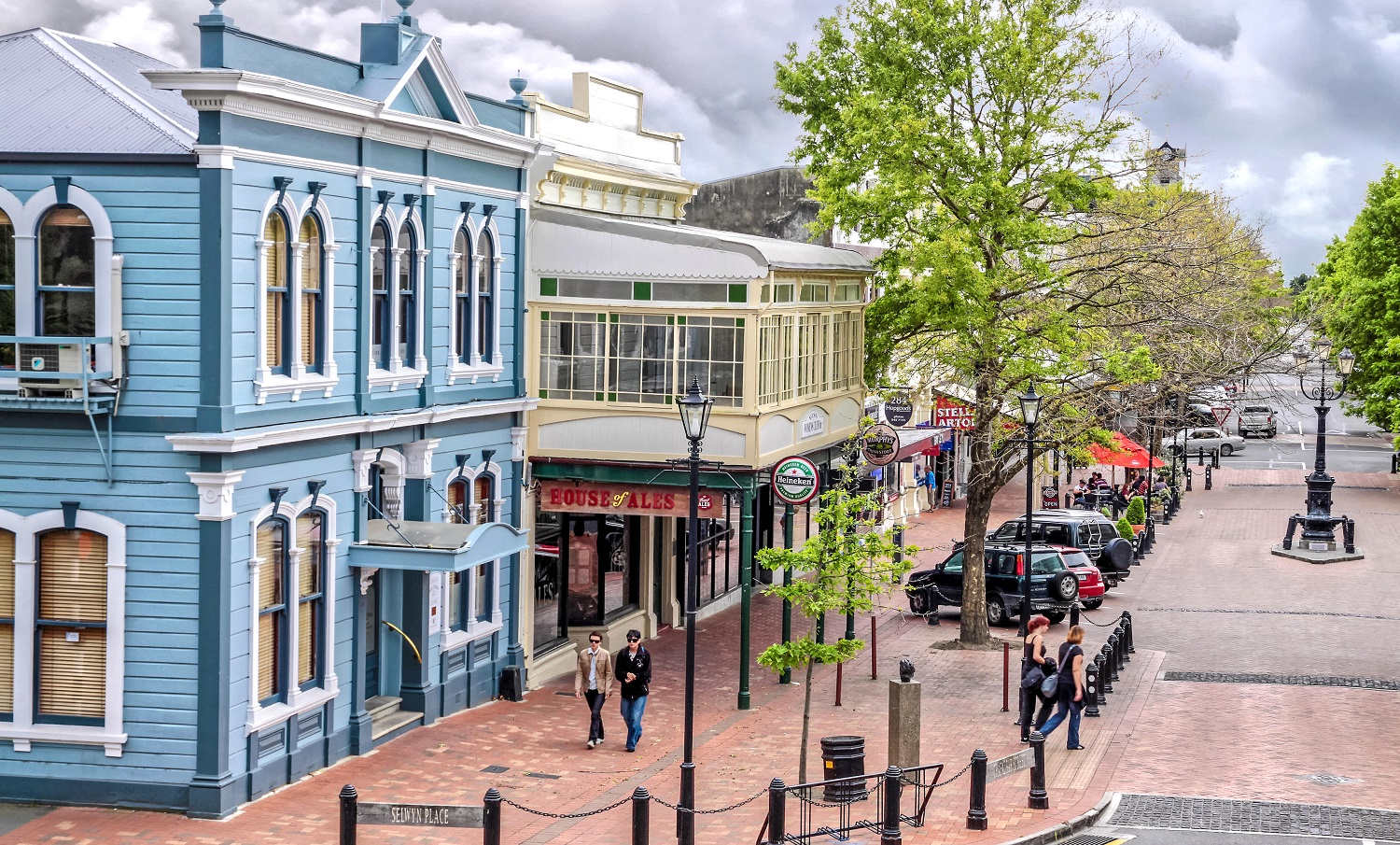 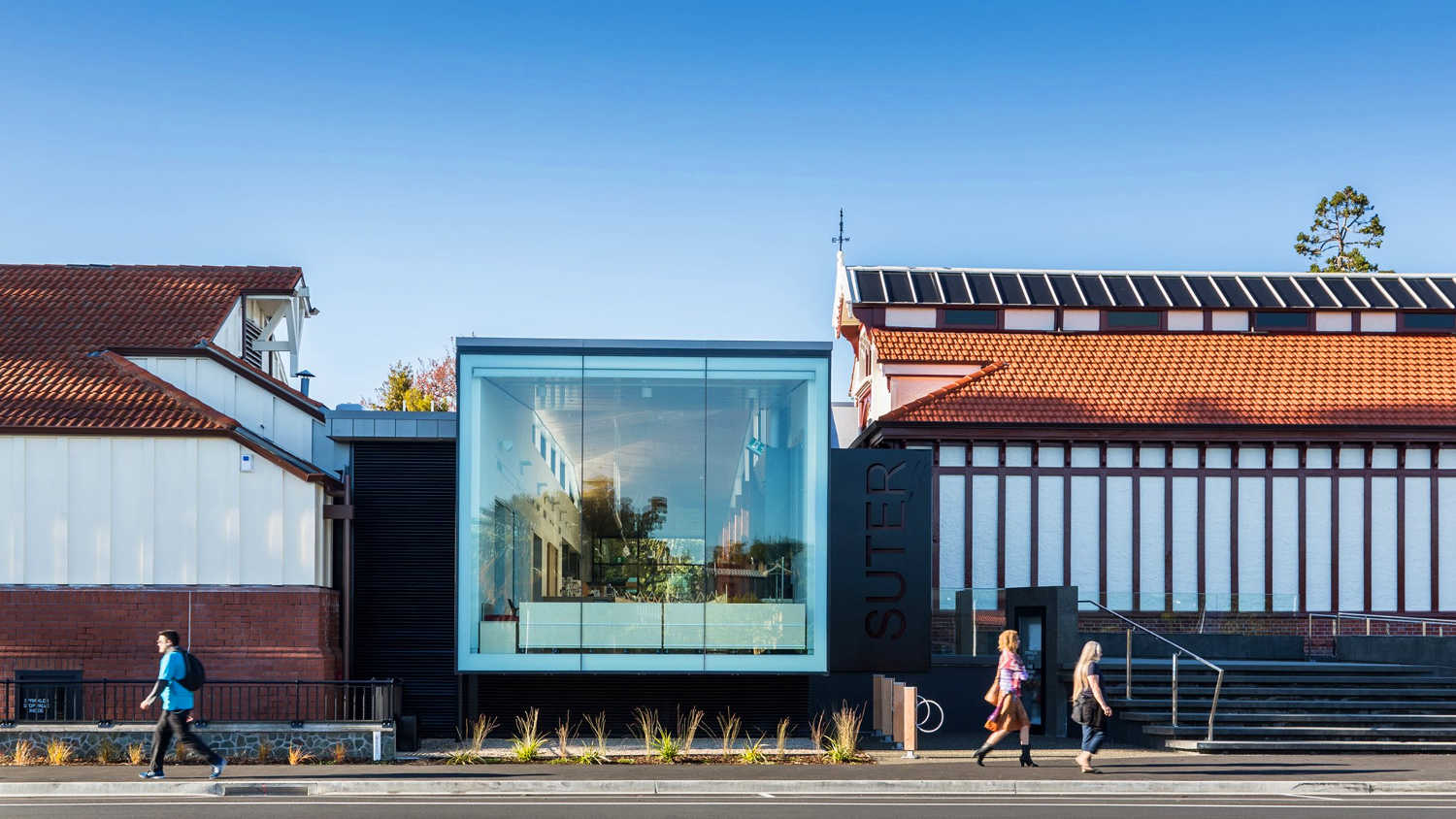 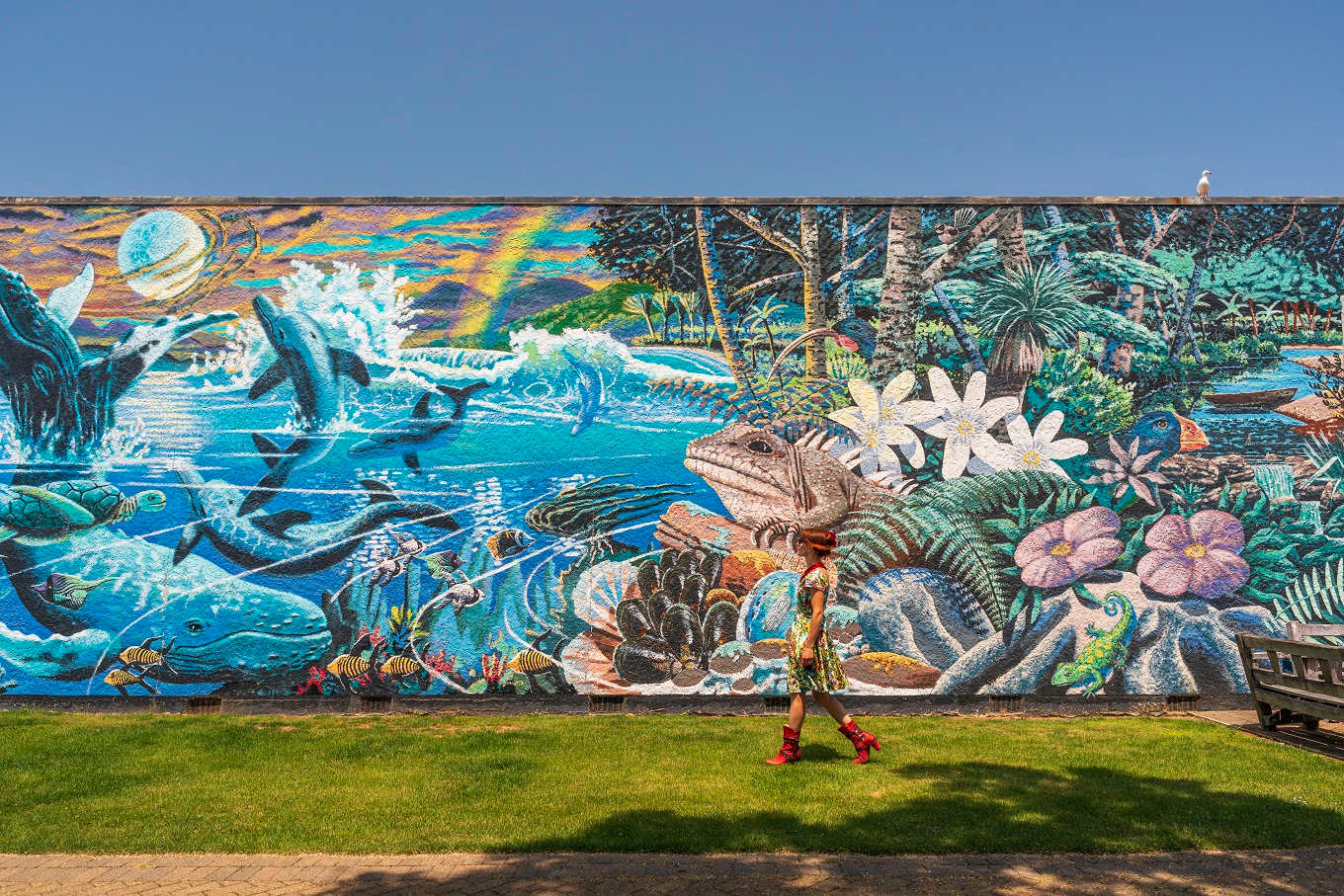 For details about each location and getting around check Nelson city guide for details. The city exploration is easily walkable.

Allow three days to fully immerse yourself in the galleries, museums and cultural walking trails. This is a year round activity.

GETTING AROUND TIPS – NELSON CITY TO WAKEFIELD

Departing Nelson you pass through Stoke and Richmond. Richmond is a major intersection with two routes.

Avoid the motorway route to Motueka. Follow the side roads past orchards, rolling farmland and definitely find out what is down the end of a no exit road. 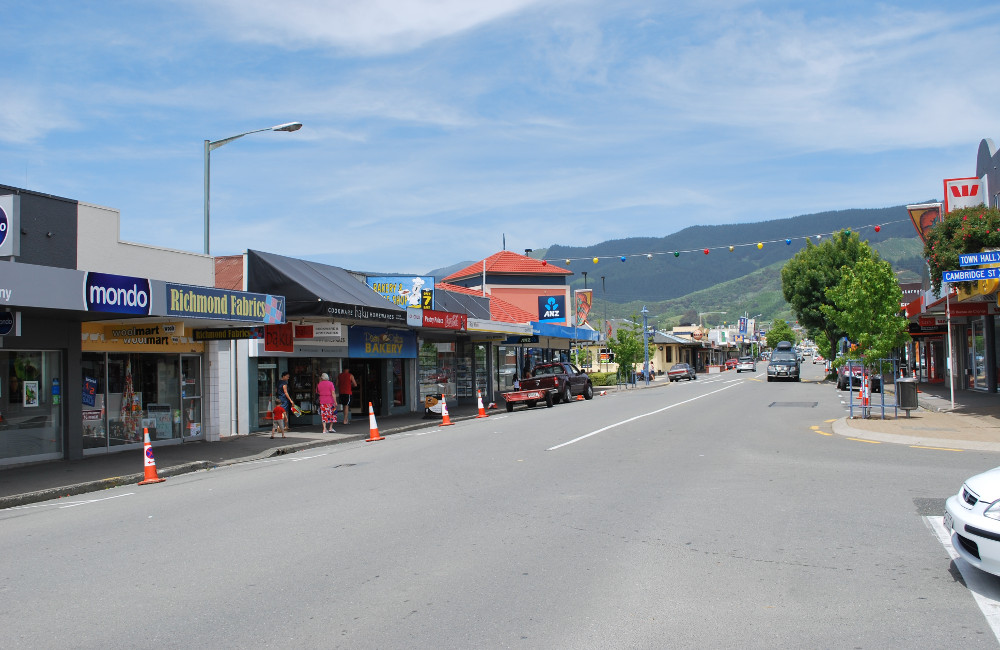 FOR ACCOMMODATION OPTIONS IN NELSON CHECK OUT