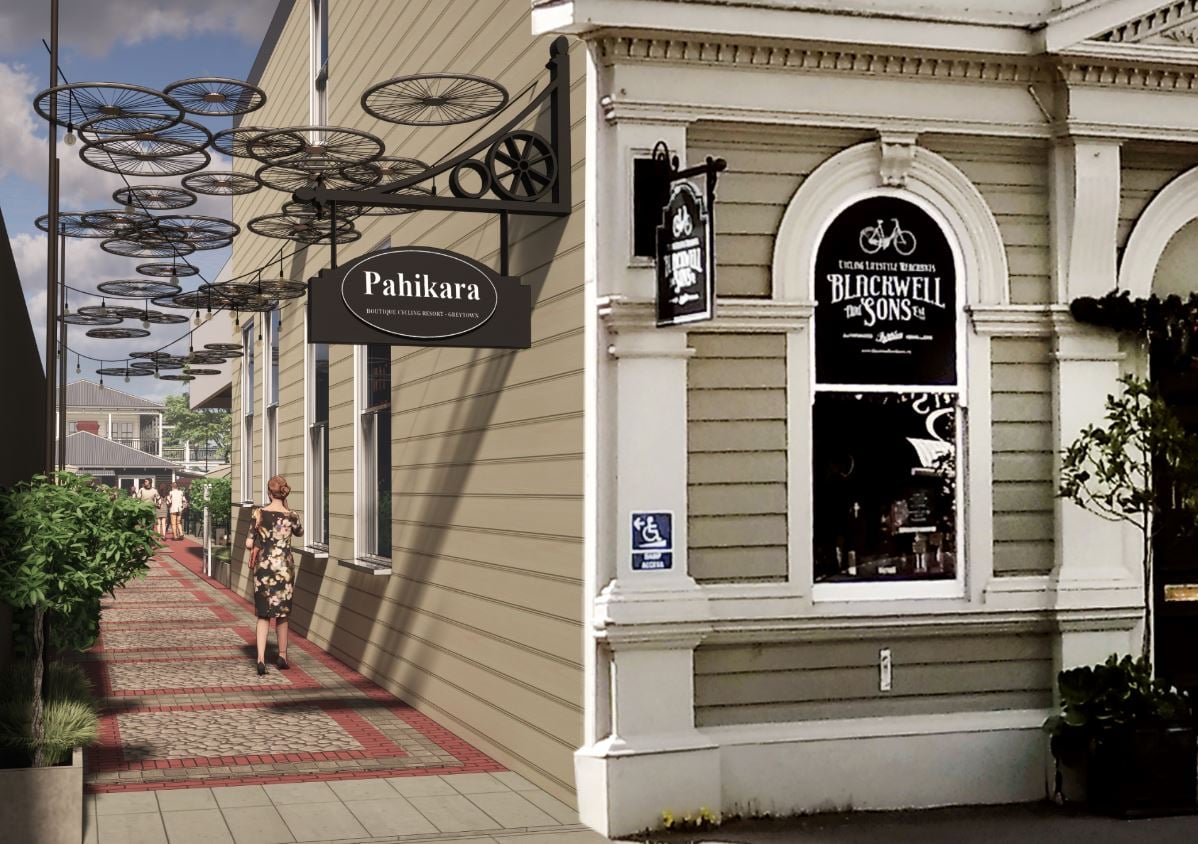 Highlights of the day

Featherston has a museum dedicated to a single locomotive engine that transversed the Rimutaka incline as well as a solemn message about the loss of dignity in wartime with the tale of Japanese prisoners of war interred in Featherston.

Greytown is a historic fronted picturesque delight married to urban polished boutique stores. There are gems such as Miss Maude, one of New Zealand’s premier fabric retailers or Imperial Productions military tin toy soldiers. For devotees of the traditional bicycle the former council buildings are now home to Blackwell & Sons, hand crafted British bikes. Today is about contrast within several kilometres making for a varied palate of things to do and see.