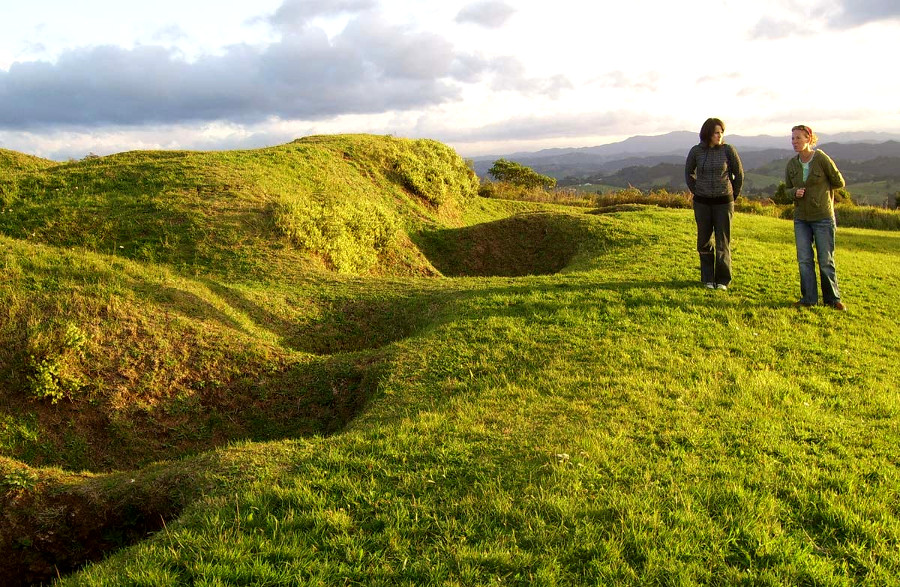 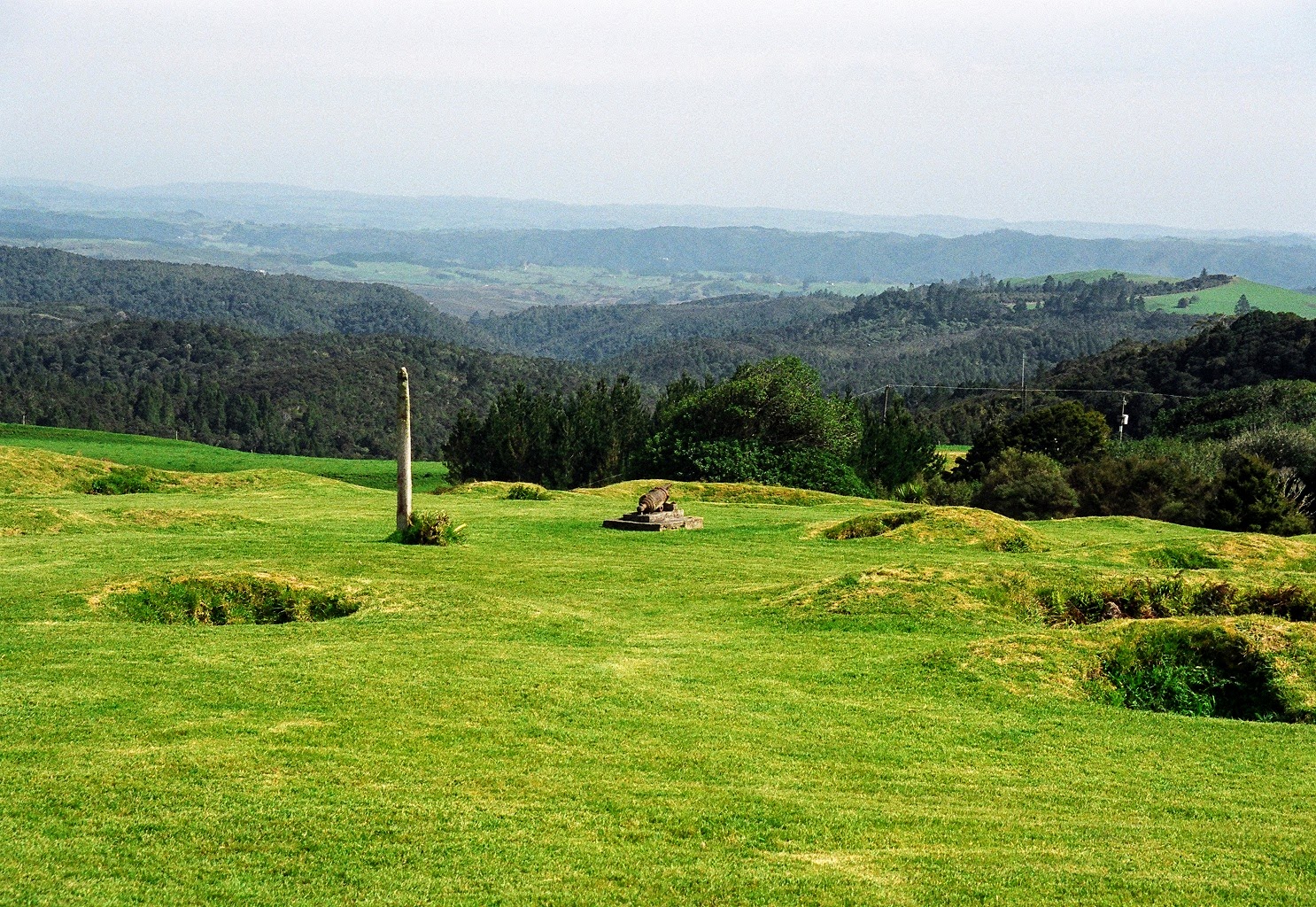 The Pa site is a powerful symbol of the armed uprising with the visible earth works, the canons, the sweeping views and sense of the battles fought in the area.  A place of enormous importance for Aotearoa NZ history.