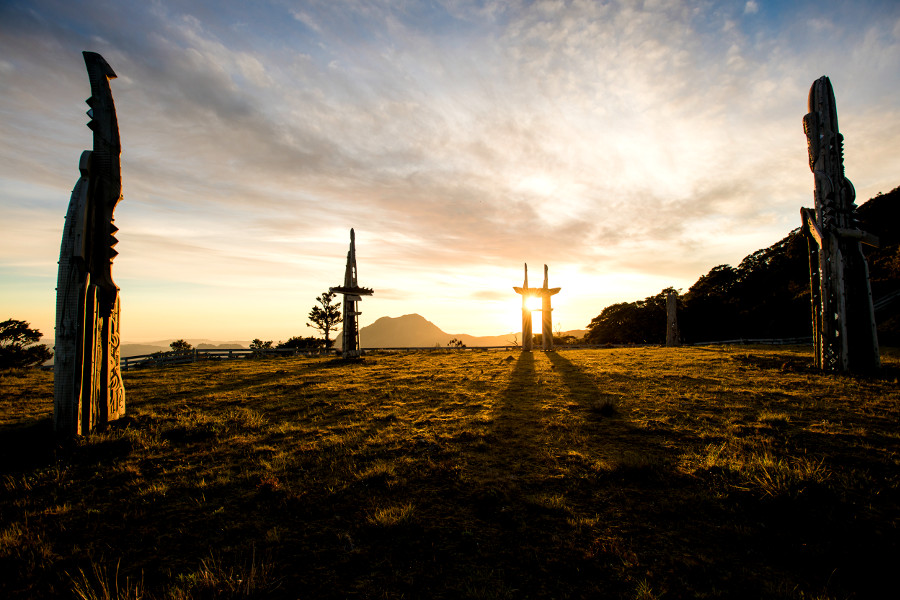 A rural inland village, developed around the coal mining industry of 1890.

The Hikurangi Museum was managed by volunteers and was opened in 1986 and is situated in the old Courthouse and Jail.

Personal narratives, the struggles of coal miners and changes to the district are captured through artefacts, photographs and ethnographic displays.

The use of photographs brought to life the loss of life from me who volunteered during major conflicts such as World War I & II.

We travel back in time to when Hikurangi was a thriving mining town and get lost in the lives of the early settlers.

It’s the perfect place to pop in and experience local heritage.

The museum has an extraordinary collection of photographs, memorabilia from everyone’s cupboard on display, the original jail and schoolhouse.