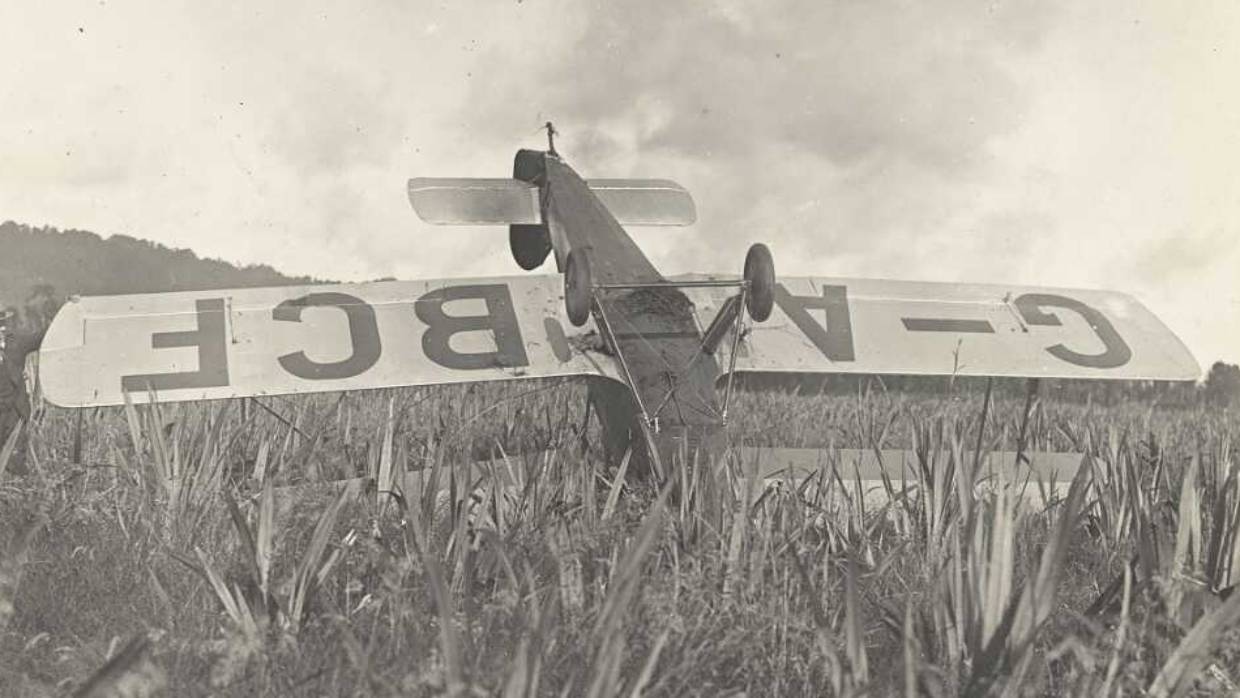 Depart from Ross and remember to stop and check where the first solo flight from Australia to New Zealand landed. January 1931 Guy Menzies ended up landing in the Harihari swamp yet his embulliant character cheered up spirits against the woes of the Great Depression. He carried neither a wireless nor food; ‘his luggage was one spare collar, a razor, and a toothbrush.’ Menzies encountered rough weather over the Tasman and was driven well south of his intended destination, Blenheim. A replica of his plane lies behind a dusty, grimey window at HariHari.

A great roadside story about a personality whose story is seldom told.

A local farmer rescued him from the swamp and the plane was salvaged in one piece. According to local records Guy did not fly back to Australia.