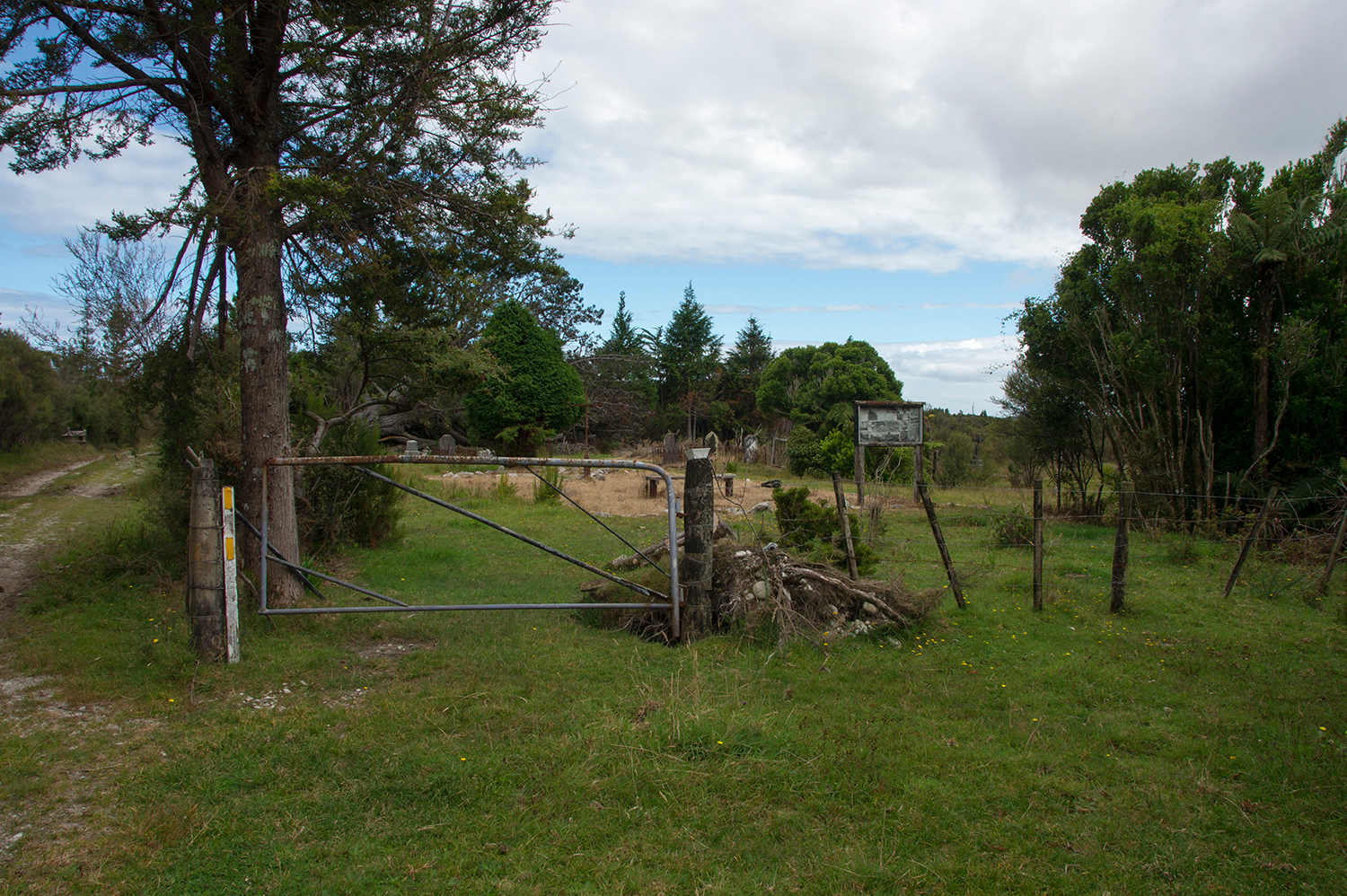 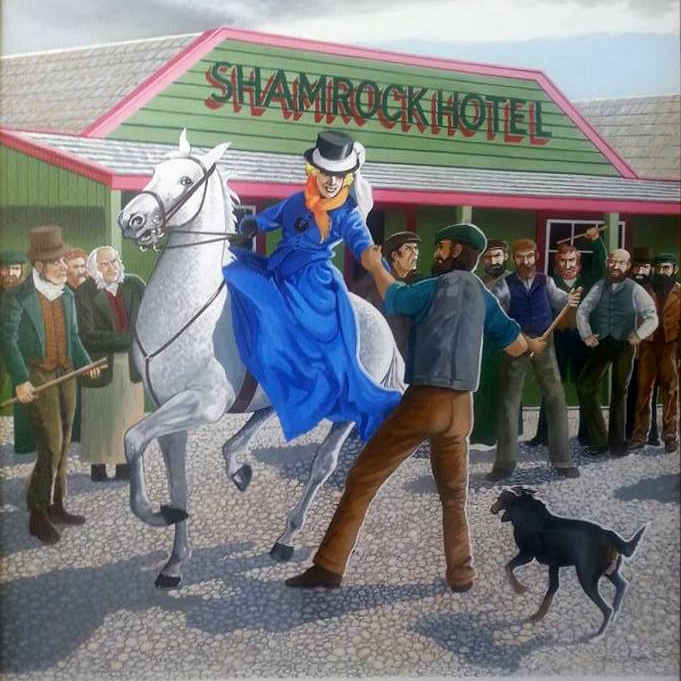 The battle of Addisons Flat, 1868 was the scene of riots protestant and catholic Irish. Irish leaders had been previously arrested on charges of riot and seditious libel. Now there is little evidence of the town named after Darkie Addison, American former slave and discover of gold in the area. Imagine over 5,000 people living in the town, now an abandoned cemetery is all that is left.

The poster says it all about the passion of the various viewpoints.