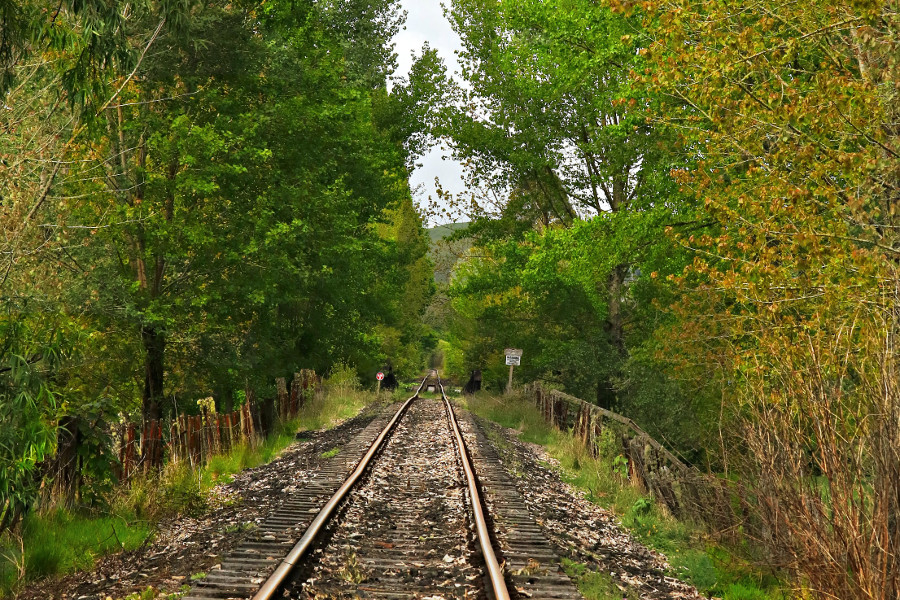 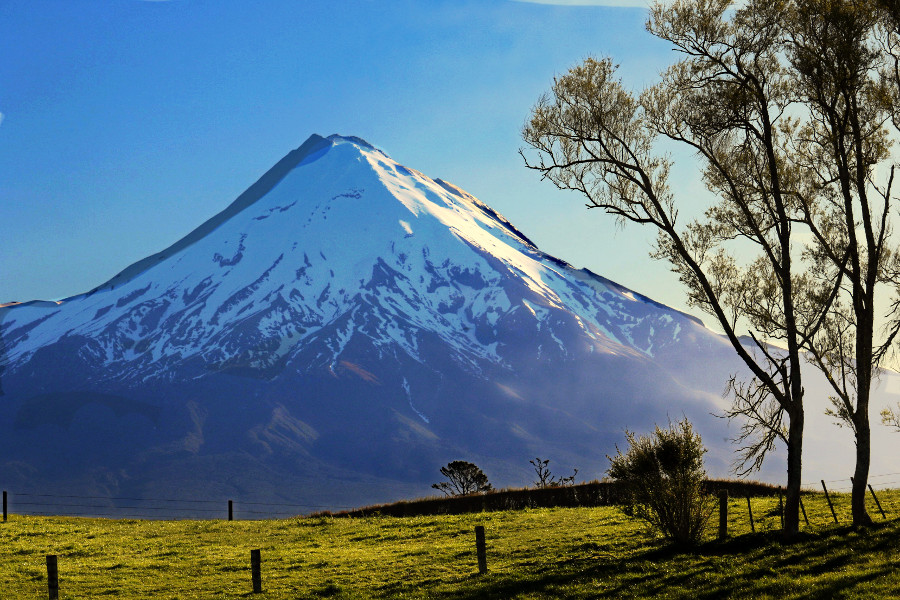 It was probably a significant track to Maori in pre European times as there are several, well defined in history, trails used to enable the people to move from Nth Taranaki/Waikato thru to Wanganui/Manawatu etc – the track passes nearby to Mataiwhetu village which was a significant settlement in the area – along with many smaller Kainga up and down the Tangarakau & Whanganui rivers. Rev Richard Taylor passed through here in the 1860,s on several occasions and this is well documented in historical writings. So there is a long history of pre European settlement.

As with all quoted articles remember to continue reading online, buy a subscription to support the service provided by the online publications.  Without them we would all be poorer.

A multi-day river journey that penetrates a wilderness of gorges, waterfalls, rapids and unbroken tracts of lowland forest – all of it steeped in culture and history.

The river passes Poukaria campsite, and then on to Maharanui campsite. A short paddle up the Ohura River, not long before Maharanui, is rewarded with views of Ohura Falls.

The journey continues downstream to Whakahoro, a former riverboat landing. There’s a great campsite on a big grassy area, also the Blue Duck Café nearby. Conservation project, Kia Whārite, focuses on protecting kiwi and whio habitats in the forests and streams around here. As the last road access before Pipiriki, 88kmdown river, Whakahoro is also a popular entry point for the Whanganui Journey.

The river continues past a number of riverside campsites to John Coull Hut. The 24-bunk hut sits on a terrace, backed by tall rata, rimu and rewarewa trees in the river’s stunning middle reaches. Allow time to chill on the huge deck, especially at dusk when kiwi might call and long-tailed bats could flit by. There’s also a campsite here.

Further on is an excellent side trip to the Bridge to Nowhere – a 40 minutes walk from the old Mangapurua riverboat landing. The massive concrete bridge is literally in the middle of nowhere. It was built for the long-abandoned Mangapurua farming settlement, which soldiers/settlers tried but failed to establish in this isolated, steep, slip-prone country, following WW1. The old road is now a popular part of the Mountains to Sea Cycle Trail.

Further on, the Tieke Kainga marae is reached. A giant carved pou whenua here tells of the special marae/DOC partnership at the 20-bunk Tieke, where visitors are hosted by local hapu, descendants of Tamahaki. A traditional welcome is sometimes accorded to arrivals, and a stay here can be an opportunity to learn about the history of Tieke and marae tikanga (protocol).

From the marae, the journey continues before hitting the Ngaporo Rapid – a notorious rapid, which in 1940 claimed the riverboat Ohura, losing its load of livestock and three crewmen.

The river then leads to Pipiriki, a small, quiet village and the end of the journey.

FOR ACCOMMODATION OPTIONS CHECK OUT