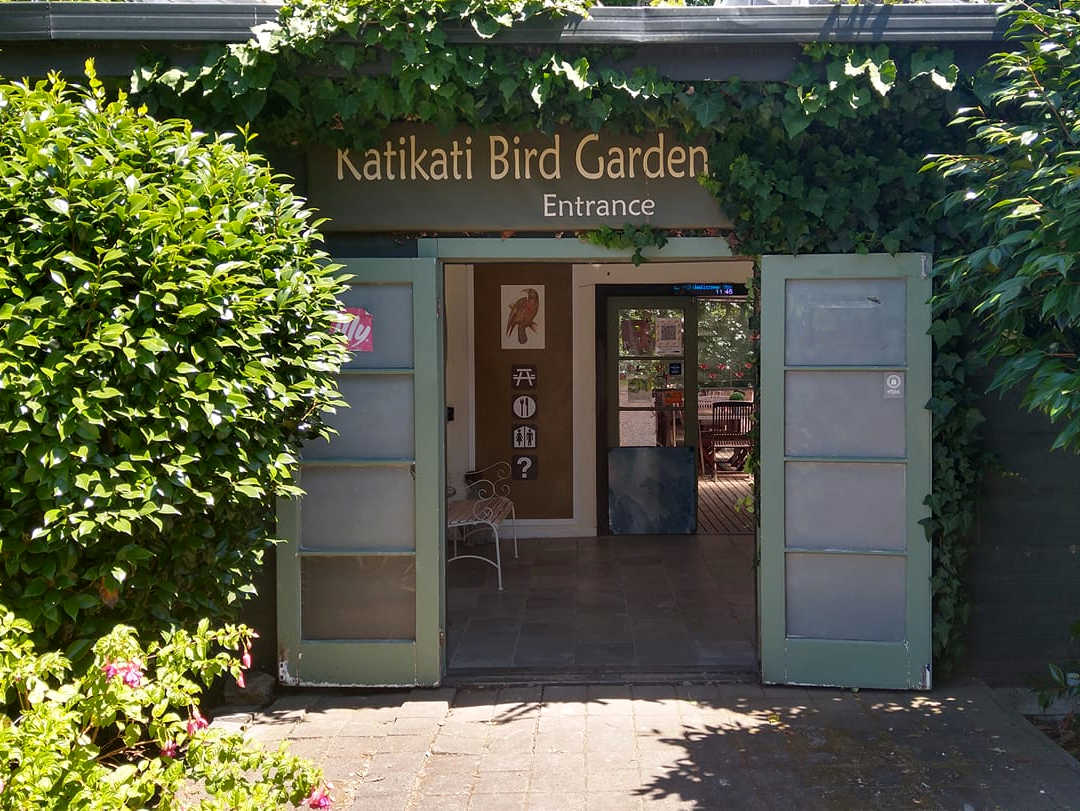 A drawcard in the Bay of Plenty is the vibrant, diverse arts community of Katikati. The Western Bay of Plenty Museum is an innovative contemporary museum with a series of interactive experiences telling the story of the district. It is fun and you will enjoy the bright red former fire station building the museum is housed in. It is likely you might want to linger in Katikati exploring the area and visiting artist’s studios. 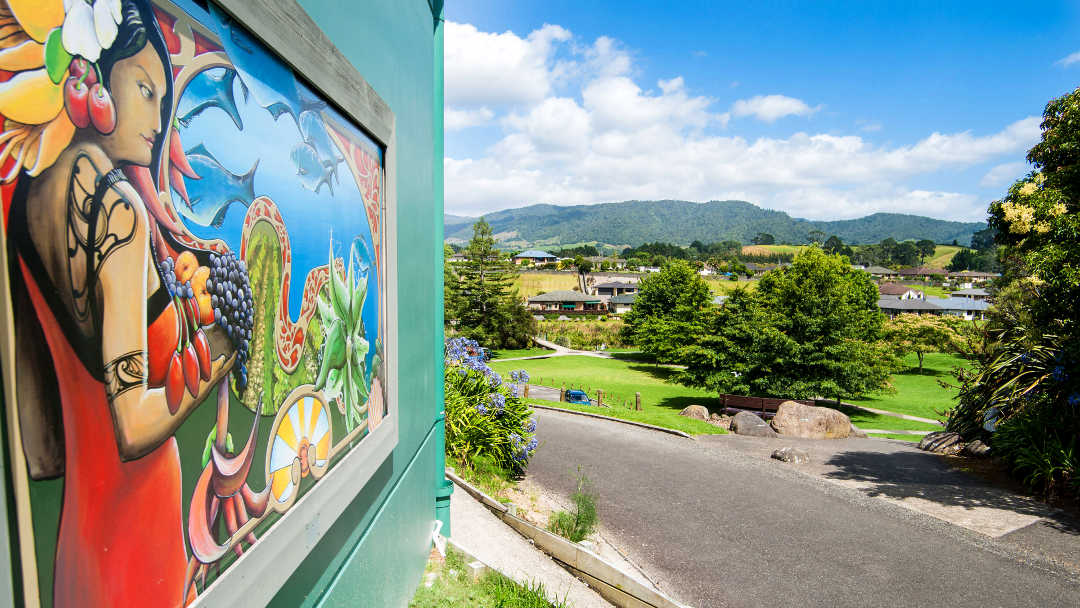 Katikati for Arts Katikati’s slogan as ‘NZ Mural Town’ is apt with over 75 street art displays and murals throughout the small towns. Katikati is an impressive powerhouse with  four art galleries and has many private studios that you can visit by arrangement.  Wander along the striking Haiku Pathway which weaves alongside the Uretara Stream in the heart of Katikati. This pathway is the only one of its kind outside Japan and features over 40 haiku poems which are carved onto river boulders. Each short poem has been chosen to reflect its location 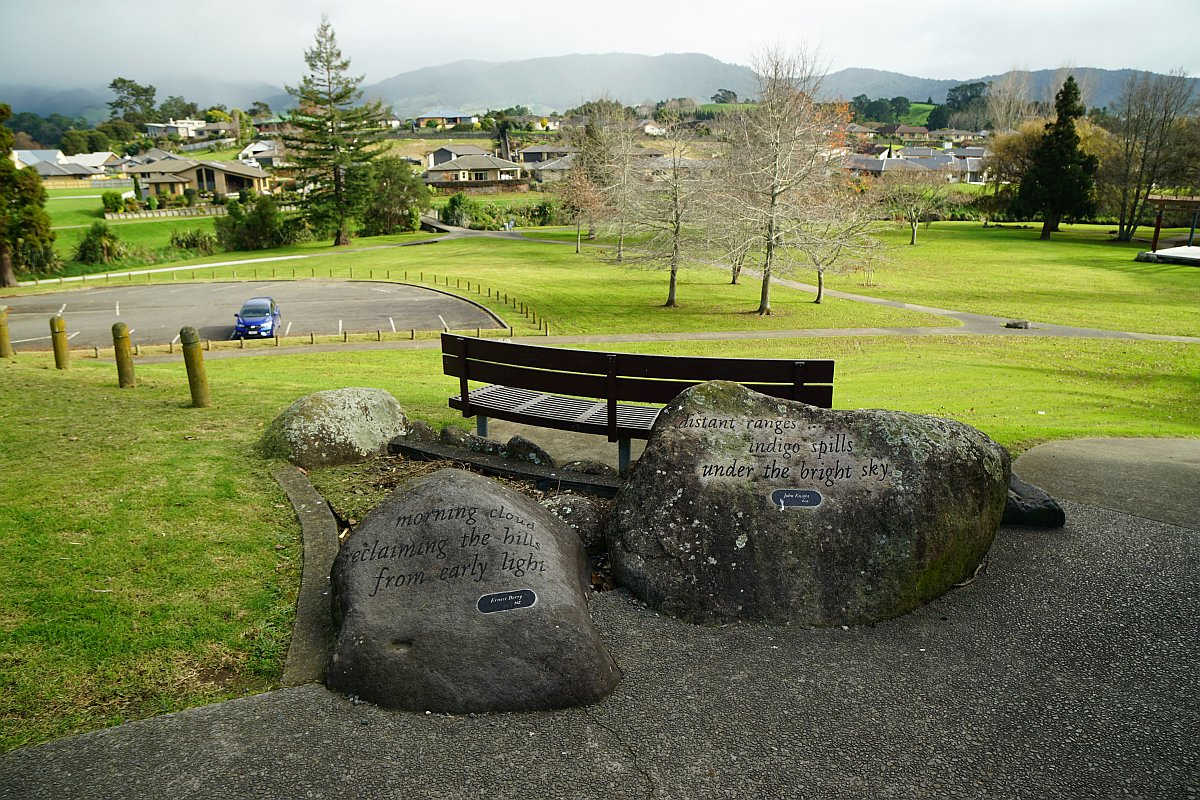 FOR ACCOMMODATION OPTIONS IN KATIKATI CHECK OUT