What’s so great about Horeke things to do

Horeke there are plenty of things to do. Unearth the past and wonder where the people went to. The sleepy, very settlement has a story to tell you. Check out Horeke, the second oldest town in Aotearoa New Zealand and the site of the first pub. Situated on piles over the water the pub served ship builders working in the first commercial shipbuilding industry based in Horeke. Horeke Tavern has records dating back to 1820’s. Forget the fact the hotel did not actually have a liquor licence, that did not stop business. The interesting part of this story is that the Northland settlements already had bureaucrats issuing liquor licences.

WHAT TO DO IN HOREKE, HIGHLIGHTS 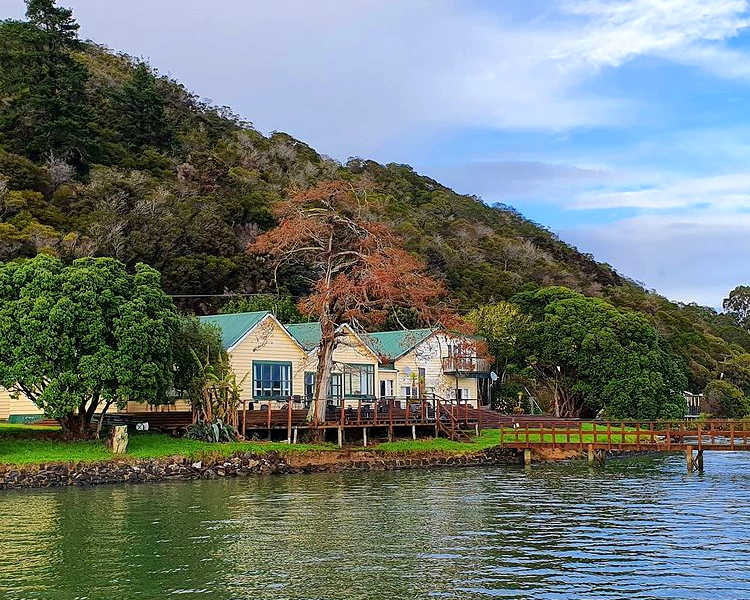 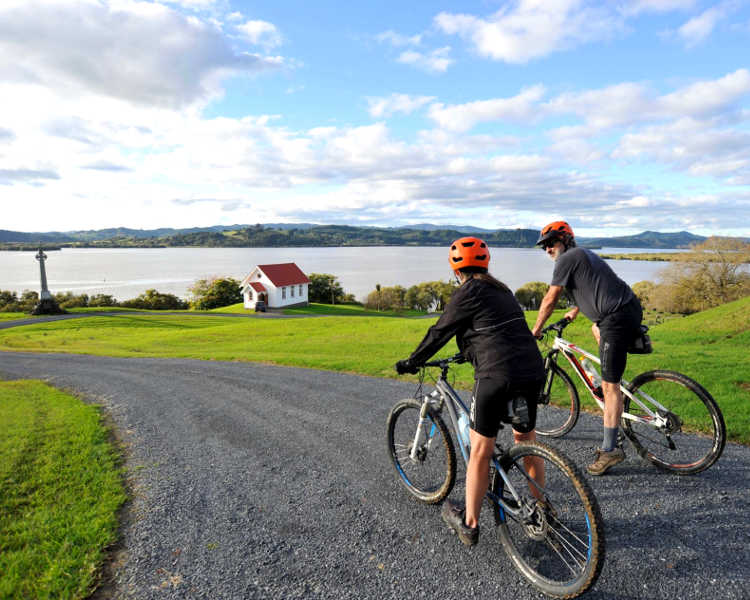 The Horeke Tavern was also the site of the first government organised hui. Governor Hobson trudged for six day to reach Horeke with the freshly inked Treaty of Waitangi. The balance of the Northland chiefs signed at the nearby Mangungu Mission station and then it was celebration time in the pub grounds.

“This meeting has been described as the ‘first government funded hui’, setting the scene for today’s sausage roll morning teas in government departments. The Postal Service also has its origins here, with a horseback service between the Hokianga and the Bay of Islands starting three months after the Treaty signing.” source NZPlaces. Definitely a place to visit to check out where New Zealanders got the idea of sausage rolls as a food group. 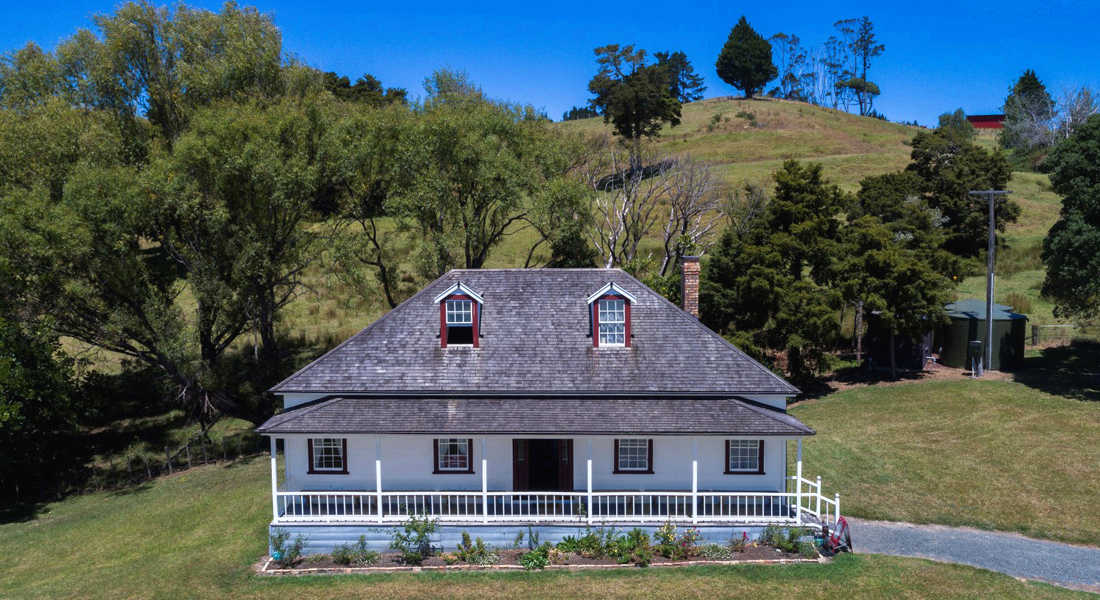 Waitangi Treaty signing was held on the property of the shipbuilder Thomas McDonnell. 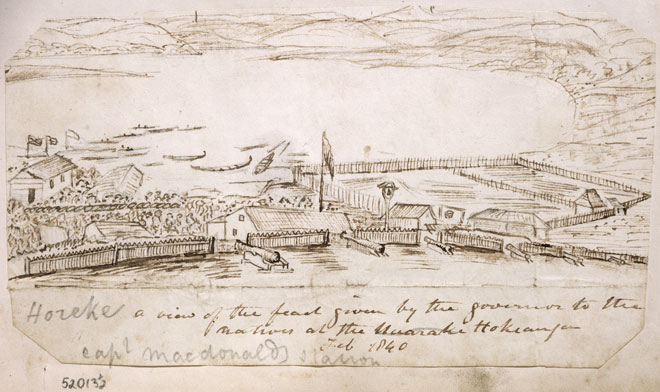 Cannon overlook the harbour, in which many waka (canoes) can be seen. A large crowd is gathered at left, under several Union Jack flags. Check out the detailed ink drawing held by Alexandra Turnbull library,

On your way to Horeke you could hear the story of Cannibal Jack, Hokianga’s first European settler. Among his most notorious exploits was alleged cannibalism. Immersed in Maori culture and practice he was fluent in Te Reo. There is very little physical evidence of his occupation however your imagination is all you require while listening to the narrative of Jack’s life in Aotearoa.

Visit the local cemetery to view some of the oldest headstones in New Zealand. The old Wesleyan mission cemetery has two crew members of the ship “Roselyn Castle” drowned in the Harbour on 30/05/1829. Sailors often could not swim and drowning occurred when alcohol affected judgement. 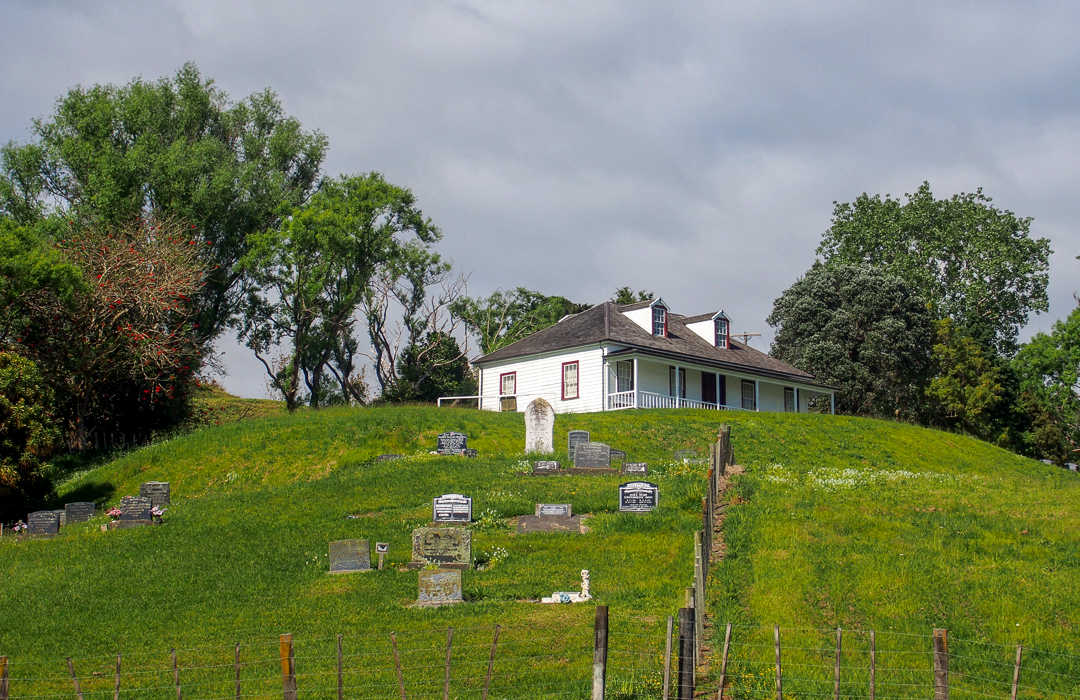 WHO TURNED UP AND NAMED HOREKE? 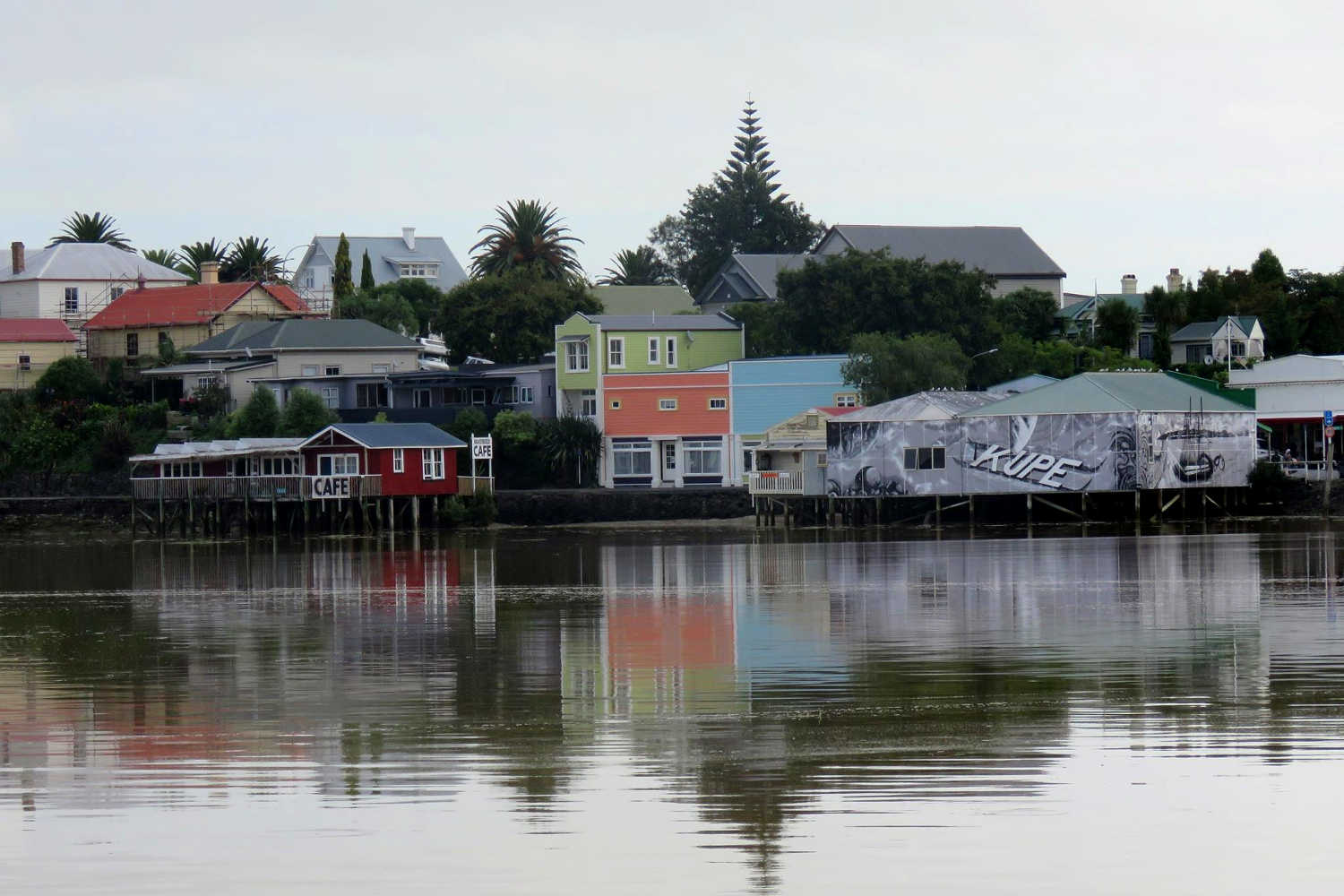 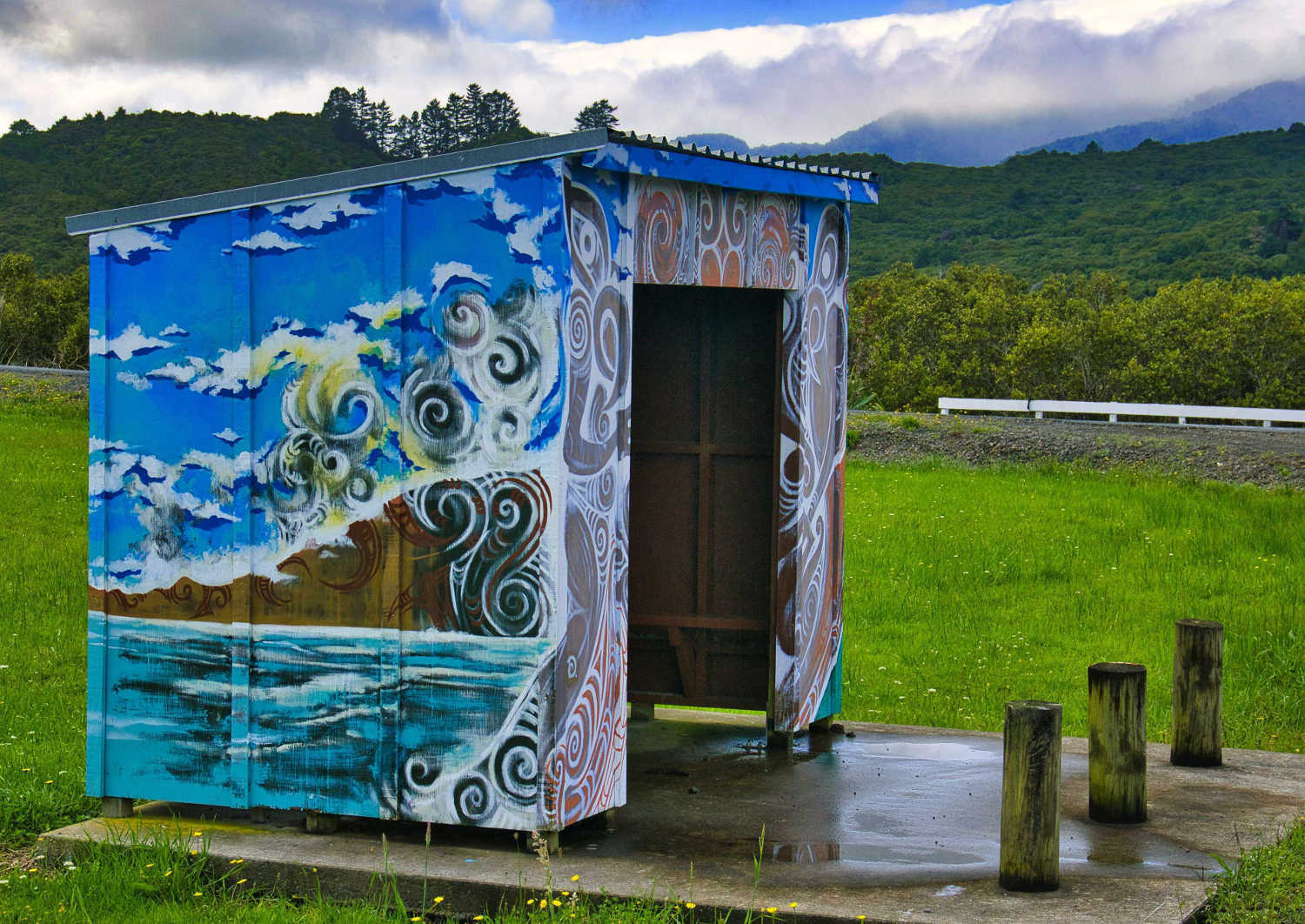 What do you think about “What’s so great about Horeke”?