Dunedin beaches things to do, attractions

Dunedin is surrounded by beaches, coastline and the Otago Harbour is the centreplace. Find a wetsuit and join the locals surfing remote beaches. Relish the solitude and splender of Dunedin, ‘cold water Bali.’

A bit chilly, then hang out in the nearest cafe … plenty to pick and choose from.

Dunedin, its local wildlife frequenting the beach, the pounding surf and fascinating rock caves and arches offers an interesting alternative to the idea of a beach holiday.

Dunedin beaches local inhabitants are wild. Enjoy the sheer delight of sharing a beach with seal or sea lions. The possibility of viewing (at a safe distance) the local wildlife is an undeniable attraction.

What is the best time to go to the beach in Dunedin, Otago Peninsula? 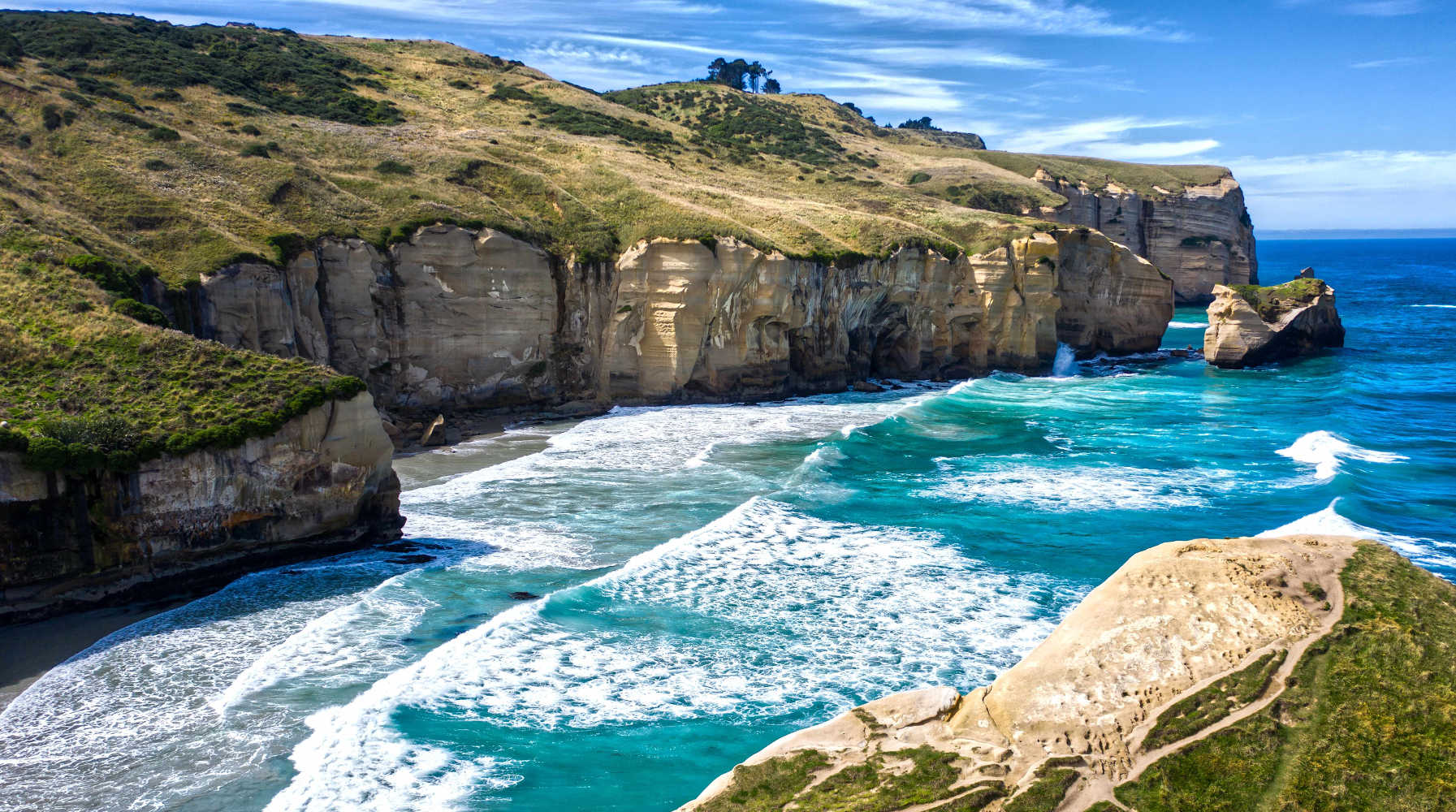 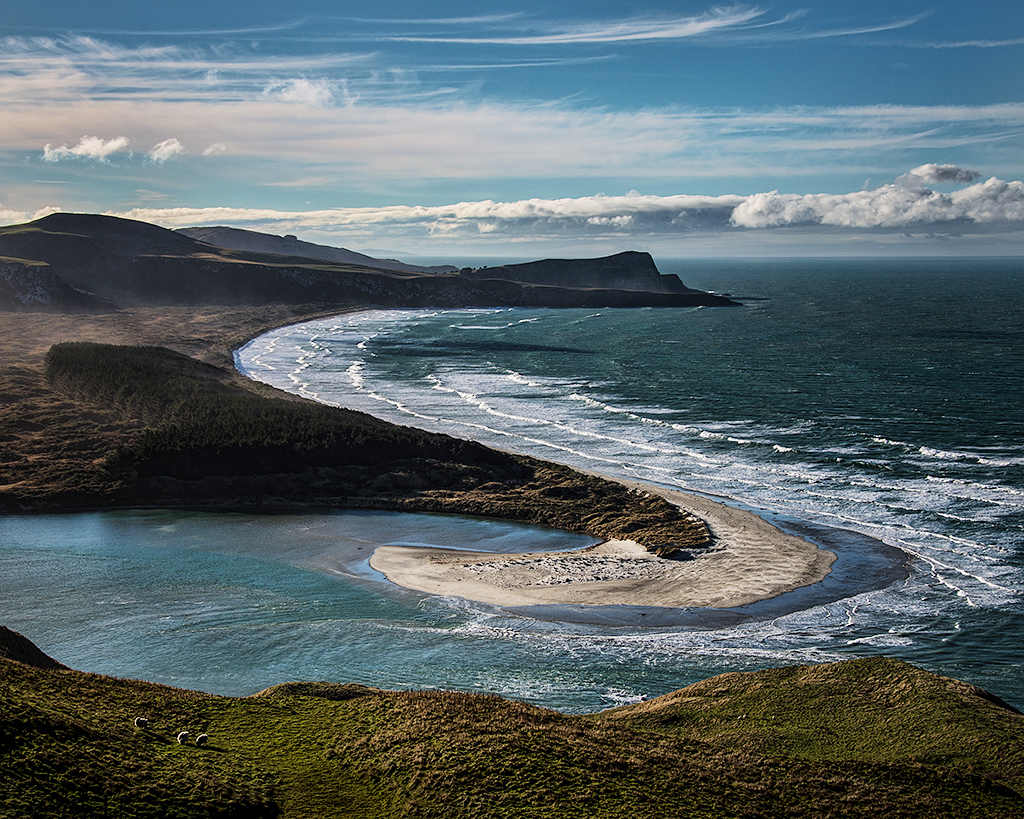 Victory Beach and the pyramids 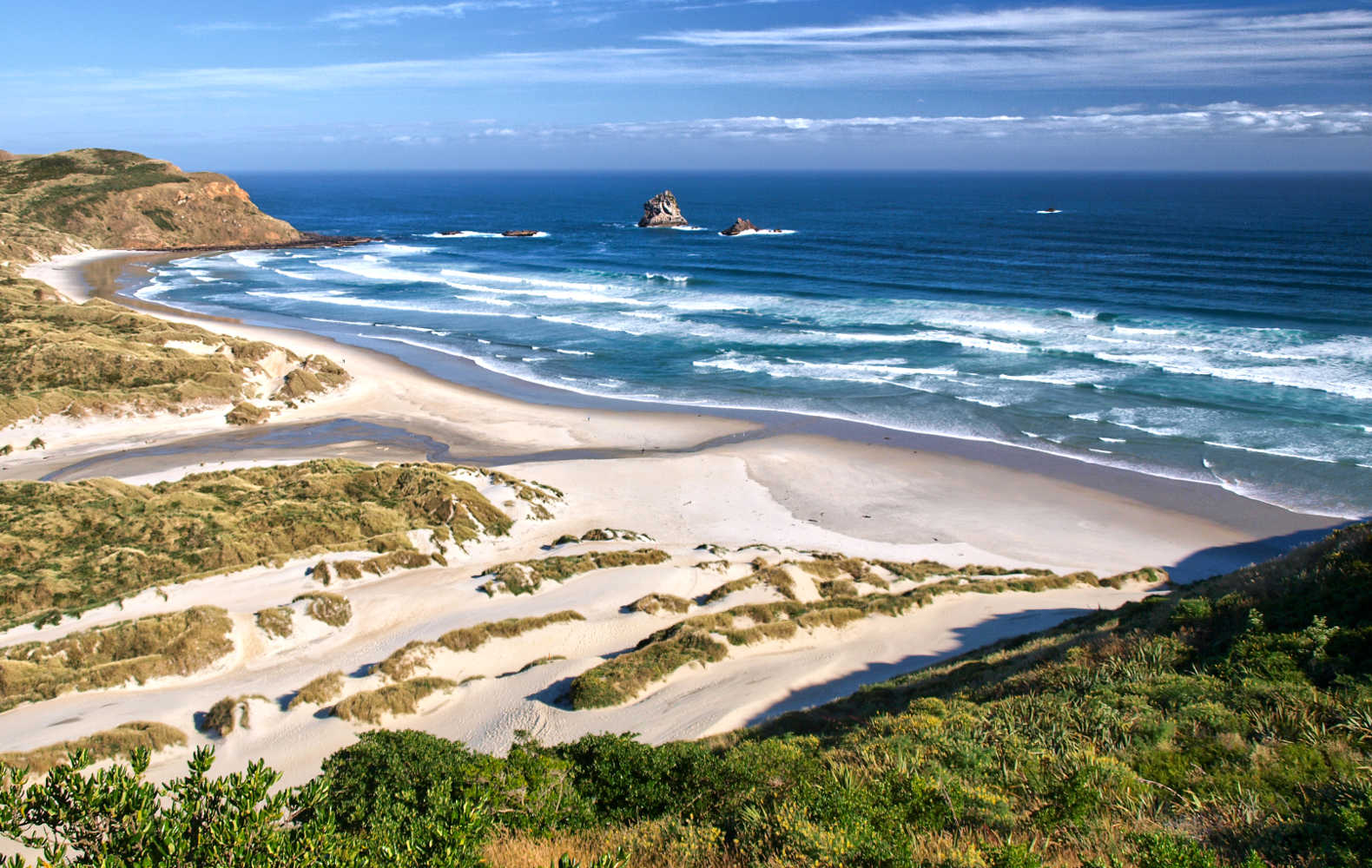 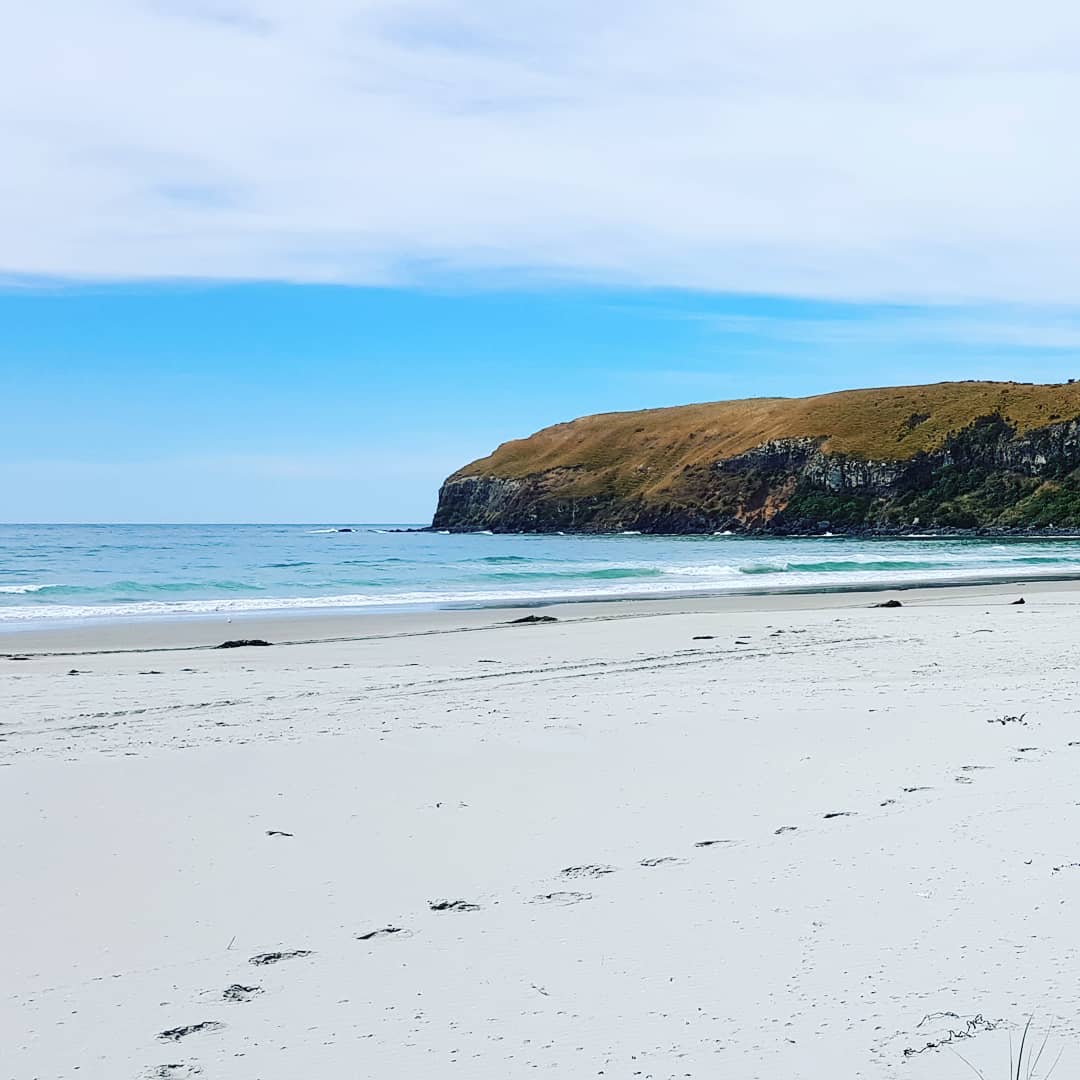 Other beaches around Dunedin and the Otago Peninsula to explore

Blueskin Bay is an estuary about 25km north of Dunedin. The estuary is abundant with littleneck clams (or cockles as the locals call them) and Southern Clams Ltd have made them a major NZ export. Anyone can gather a few at low tide. The nearby village of Waitati has a cafe and local galleries. Blueskin Bay offers an optional route to access Doctors Point, Long Beach, Whareakeake Beach and the Otago Harbour.

Brighton Beach is a safe family swimming beach with surf patrols in the busy summer months. The beach passes the iconic Tunnel Beach. At low tide go exploring Barney’s Island and the exposed rock pools. There is a grassy domain for picnics with tables and toilets. The nearby motorcamp hires kayaks and boards. 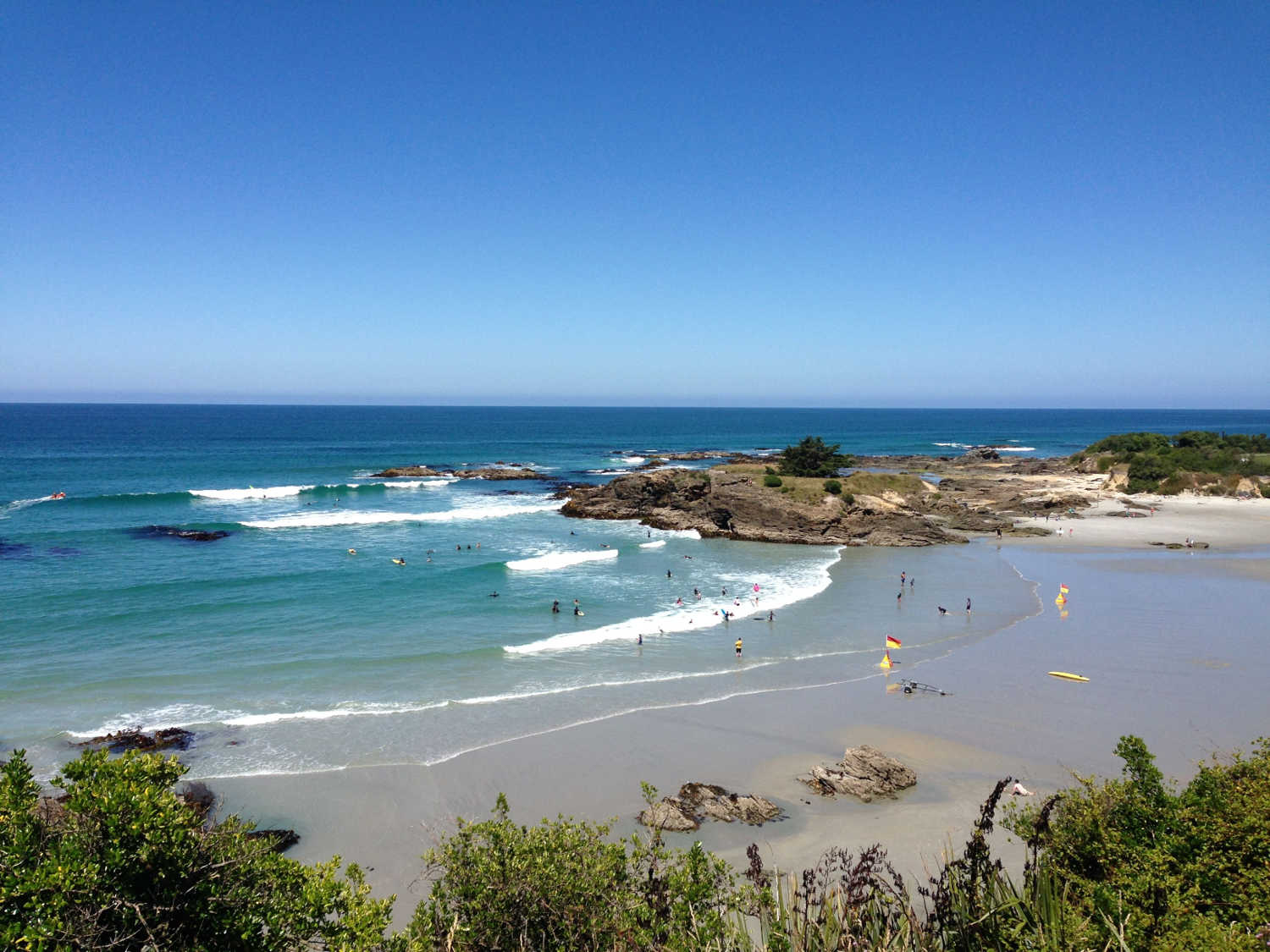 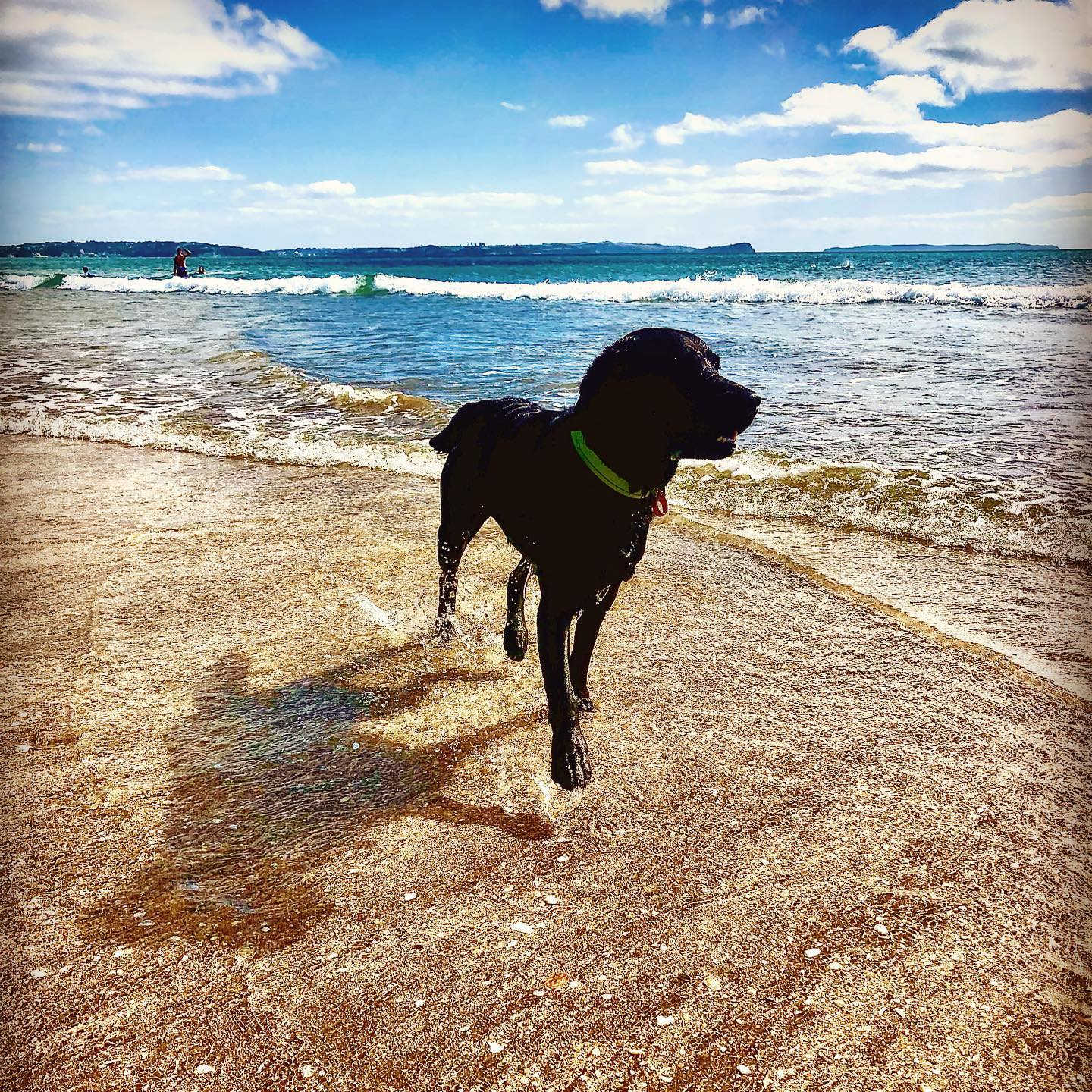 Long beach was the film location 2006 movie ‘OUT OF THE BLUE’ The beach is known as a rock climbing hot spot with a massive cave at the end of the beach. There is no surf life guards at this beach

Warrington Beach is a great place to learn to surf and is a great spot for family swims or rock-pooling. At low tide, you can walk all the way along the beach and around the spit to Blueskin Bay, where clams are often foraged just beneath the estuary sands 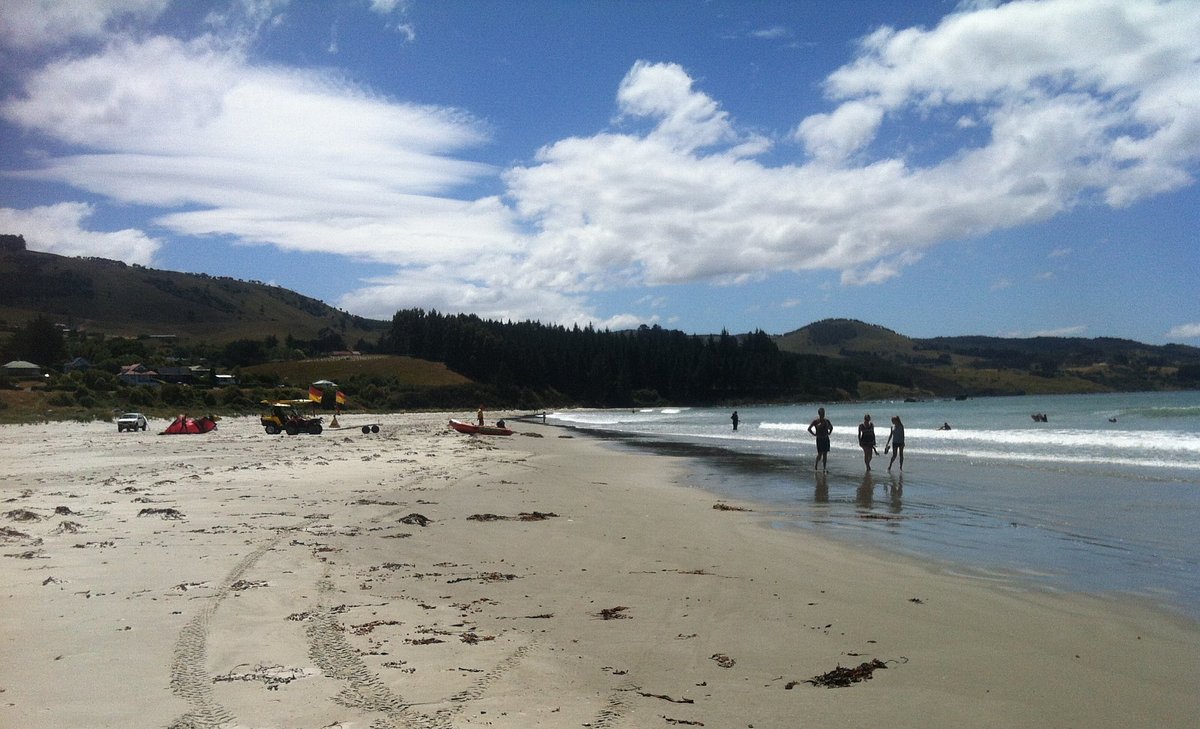 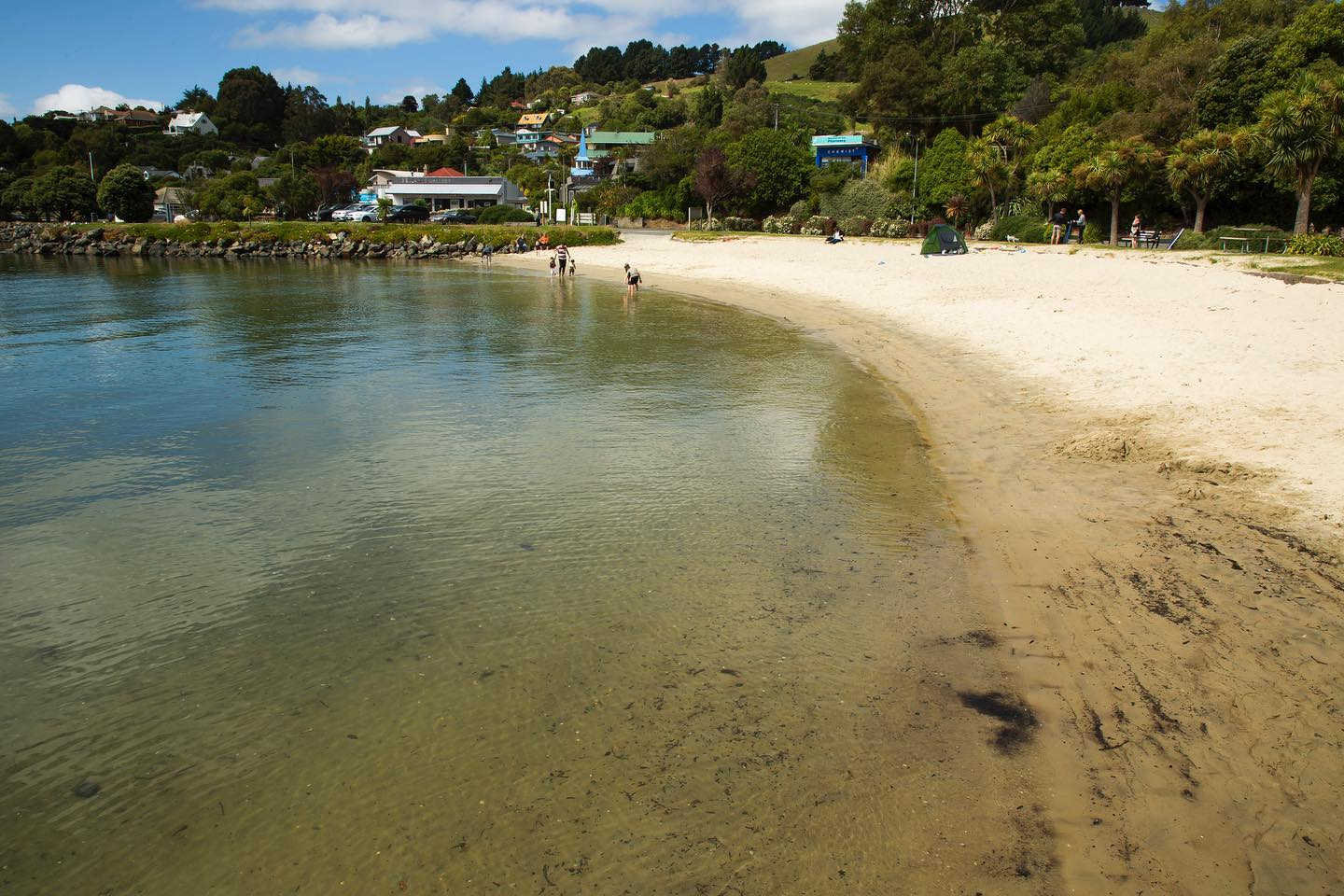 Macandrew Bay is another family friendly beach with a short sheltered beach, a park and toilets. The Otago Peninsula shared cycle path runs past the beach. There is a cafe and corner shop supporting the tiny permanent settlement of Macandrew Bay.

Macandrew Bay is on the Orbus bus route.

Doctor’s Point is a great place for families to visit at low tide with the dramatic rock caves and arches exposed on the low tide. Enthusiastic walkers walk along the beach to Canoe Beach and the Māpoutahi headland, once a fortified Māori pā. Look carefully and you’ll discover the sandy track and staircase across the headland’s neck to reach the longer Purakanui Beach. 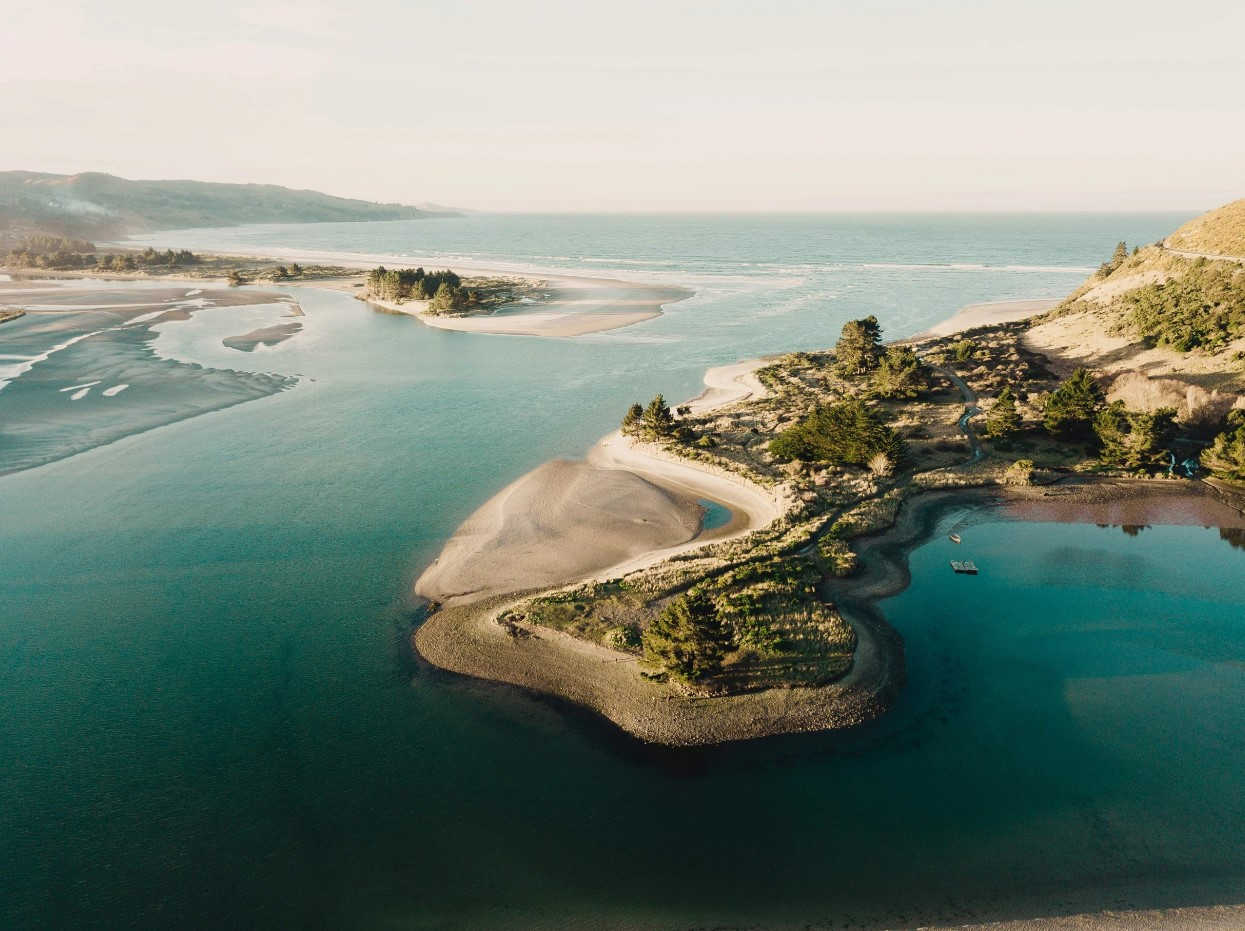 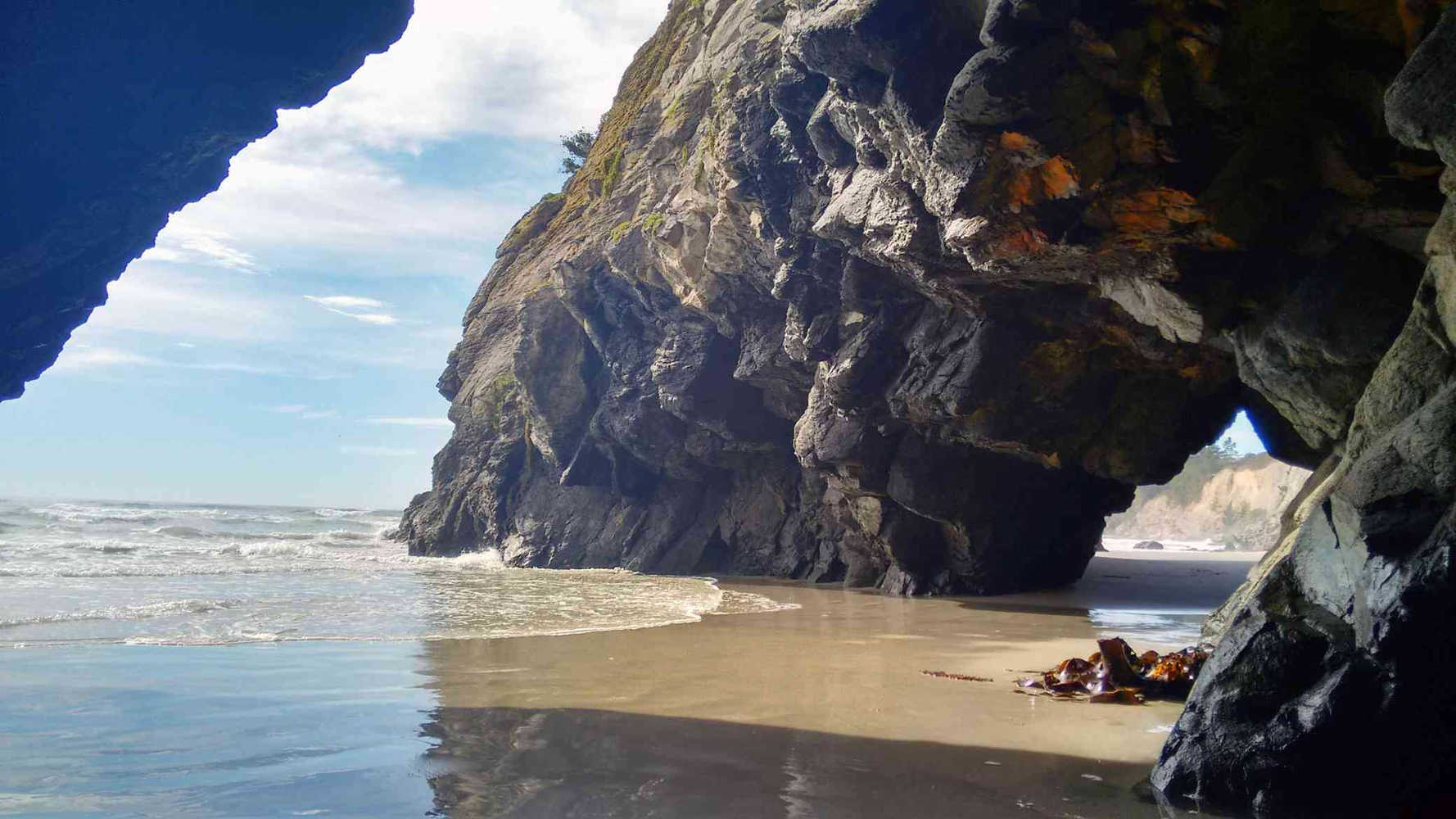 Evidence of early Māori settlement including the unearthing of adzes, stone blades and moa bones make the location one of cultural significance. It is thought that the location of Doctor’s Point would have been as an anchor point for early sea going expeditions.

During the early 1900’s a group of doctors purchased land bordering the beach as their seaside holiday residences, the area becoming known as Doctors Point. The Doctors collectively purchased the remaining sections near the beach and created a reserve. Further sections were eventually bought to the right of the access road heading down to the beach.

In the 1950’s the ‘Waitati Beach Reserve Society’ was formed to safeguard and ‘preserve the reserve’ for – “all time.”

In 1992 the Society obtained a Queen Elizabeth II National Trust covenant on the reserve land immediately behind the shoreline to protect its special nature. 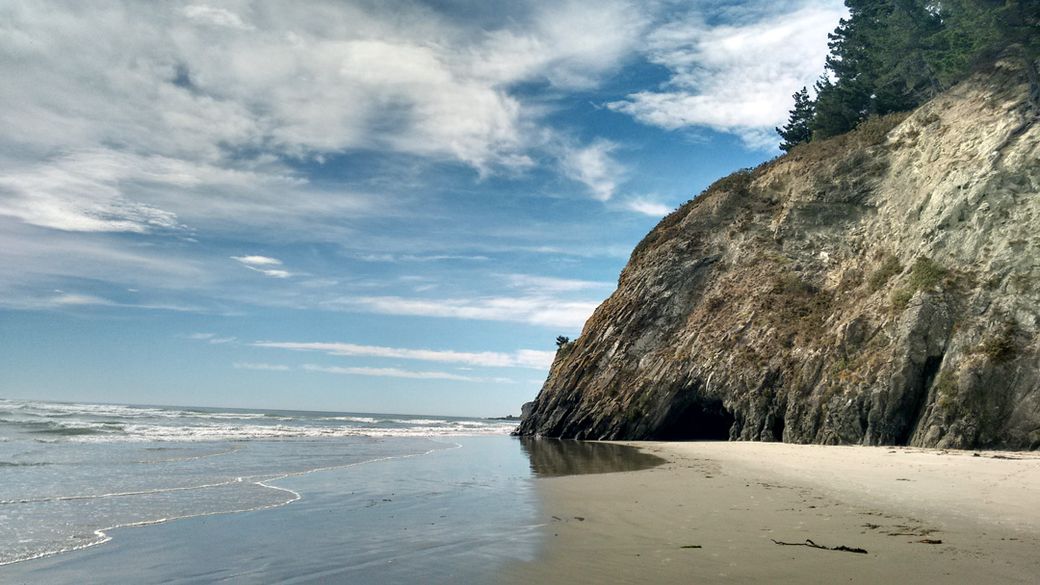 What do you think about “Dunedin beaches things to do, attractions”?