Dick Georgeson, pioneer of New Zealand aviation and the South island’s first glider pilot, back in 1950. When the wind is in your hair lifting clouds and arcing over the mountain think of Dick floating above us all. 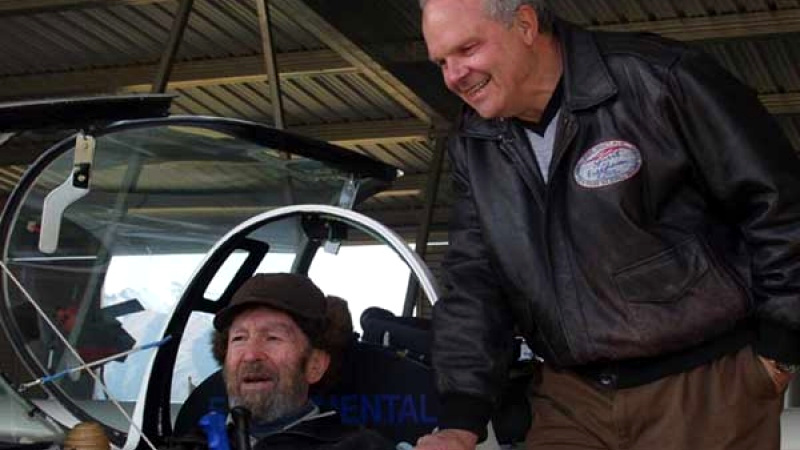 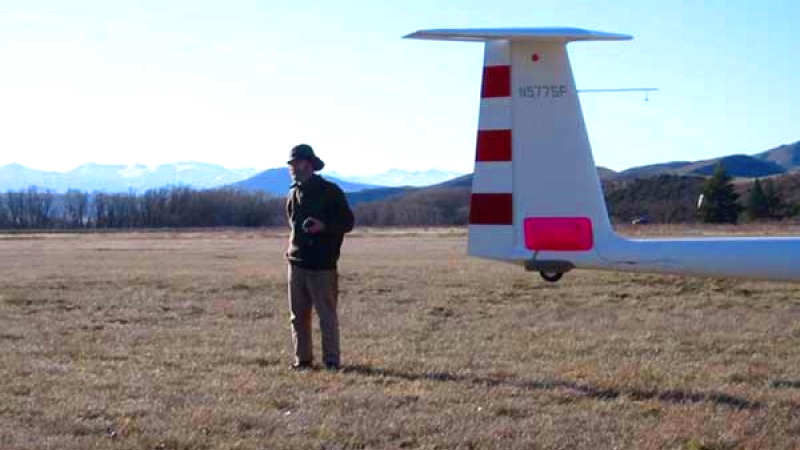 Hamilton Jet summed up Dick’s life beautifully, here are their comments,“Buying his first glider in 1950 Dick is credited with setting up the gliding centre at Omarama in the McKenzie country. Dick was a pioneer. He was the first to fly a glider on the mountain air waves caused by the North West winds over the Southern Alps. He used the predictable rising air currents to fly long distances which was more audacious and successful than anyone else in the world. Indeed Dick’s achievements included setting world records for altitude (in 1960 he rose to 10,484m), distance (flying 543.74km from Omarama to Hanmer Springs and back, in 1972) and many others over his lifetime. His efforts and achievements are recorded in his book “The leading edge”. Source:

What do you think about “Dick Georgeson”?