What to see and best things to do

Intrigued by the story of whalers then Butler Point is a must go destination. Visitors will be fascinated by stories of the sailors who went whaling and interactions with local Maori. The setting for the Butler Point Whaling Museum is a magnificent garden with glorious harbour views. The comprehensive private museum is a testament to a period of time often forgotten, whaling and its impact on the local communities hostage to the whale trade. The 1840’s heritage home and gardens have been beautifully restored by the Ferguson family. There is an adjoining macadamia orchard.

Nearby Mangonui makes a convenient starting point for your day exploring the museum and coast. 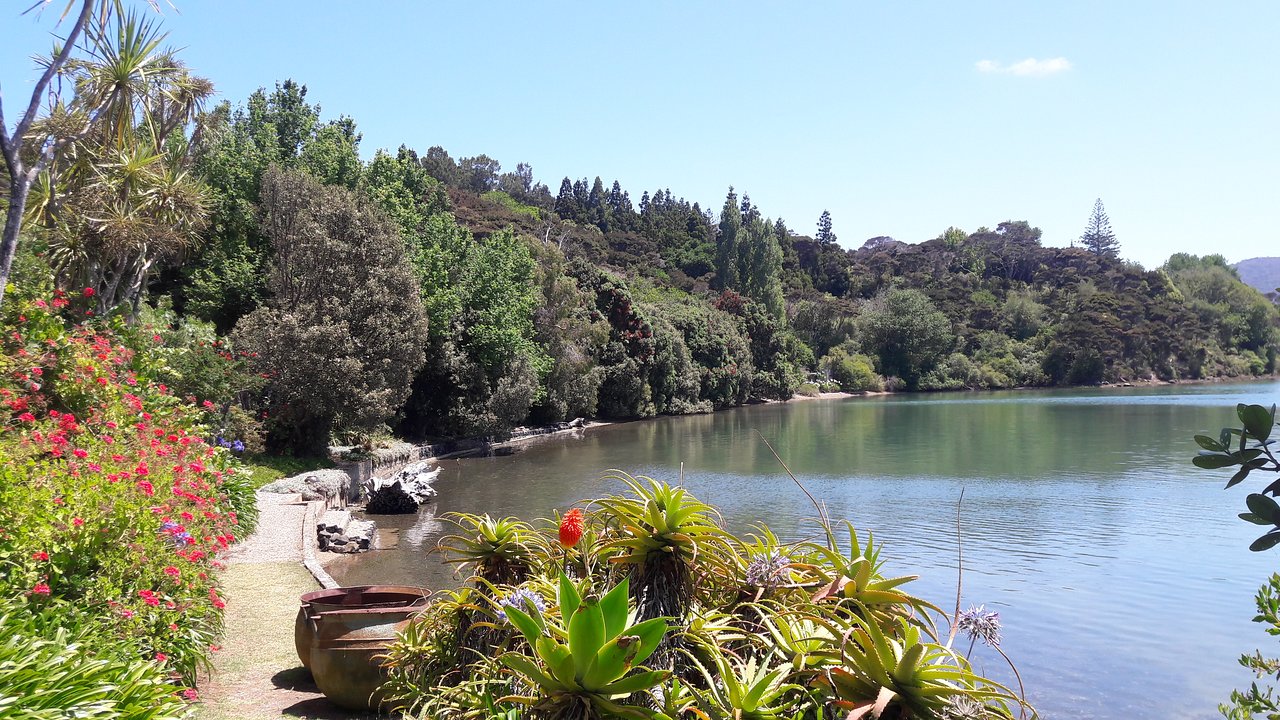 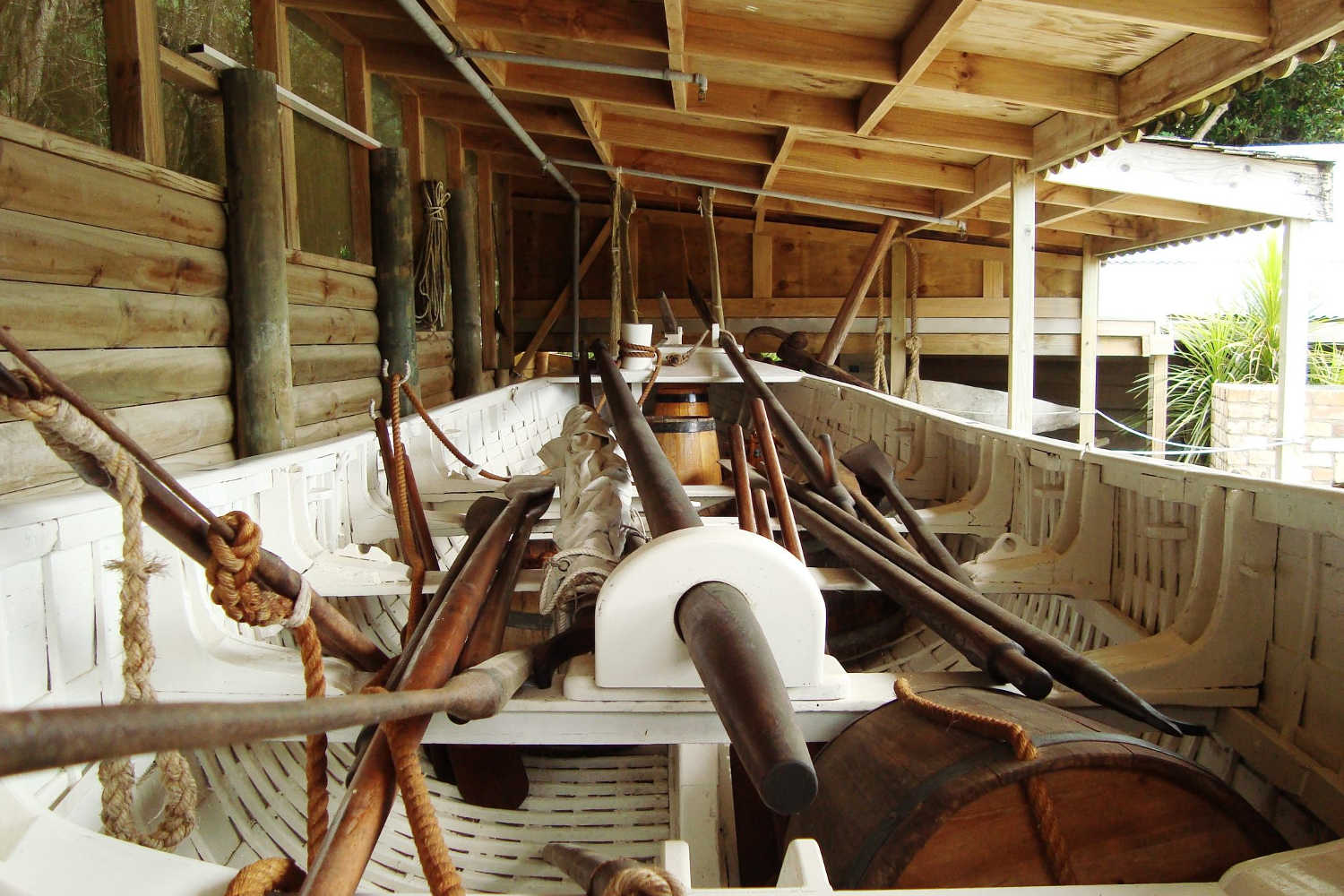 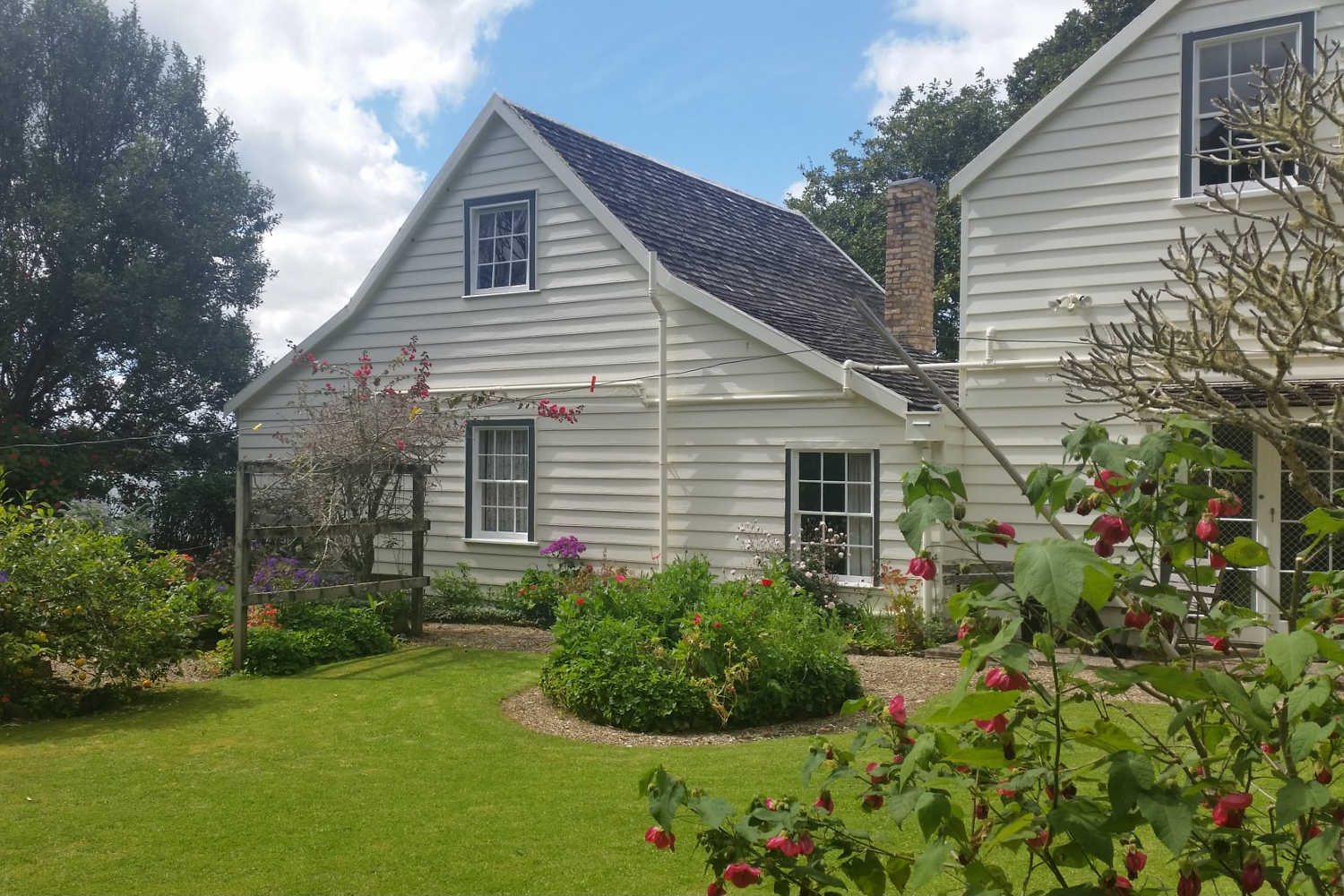 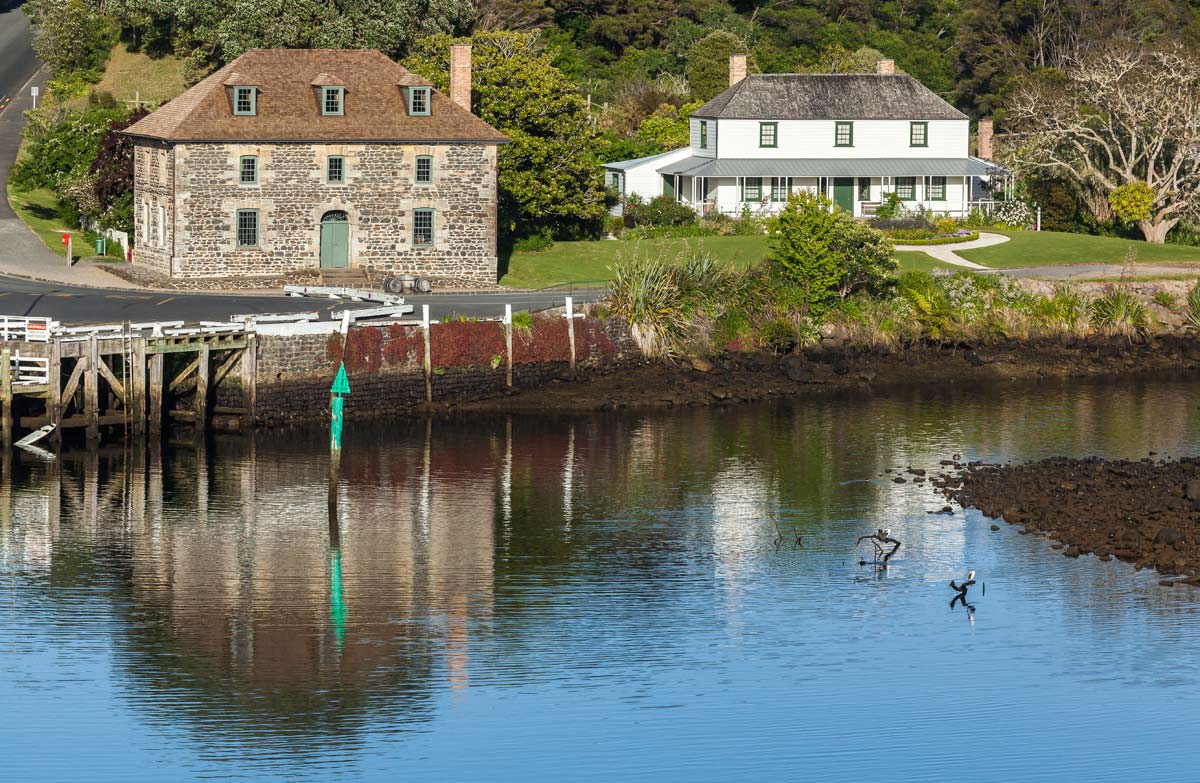 Nearby Butler Point Whaling Museum what to do and see?

In 1847 Captain William Butler House built a home to support his growing family and the providing trade supporting the whalers calling into Mangonui port for supplies. The residence is restored with period furniture and fittings reflecting the history of the house as a home for various residents. Visitors have an opportunity to walk into the parlour and living rooms of a nineteenth century home.

Close to Hihi village where there is a general store, a holiday park and bachs (holiday homes).

Pohutukawa trees surround the Butler family cemetery where in season there are Bella Donna lilies, white irises and daffodils. Among the native bush on the property are the rare Elingamita johnsonii, many large puriri (vitex lucens) the shining broadleaf griselinia, large native puka and other coastal plants such as the Cape Reinga Lily (arthropodium) and varieties of flax (phormium tenax). These include a giant Magnolia Grandiflora; an equally large fig with its roots and branches overhanging the sea at high tide; and a very early olive that still stands in the garden as an massive old stump with only one regenerating branch now remaining.

The oldest trees are native Pohutukawa (metrosideros excelsa), some of which were ancient at the time Butler arrived. Pohutukawa lines the coastline to Butler House, providing a spectacular backdrop to the property. One surviving tree with a trunk circumference of 11.9 metres is the largest in New Zealand.

There is a gift shop marketing Macadamia Nut Products harvested from the commercial orchard attached to the Butler homestead along with literature and local artisan pieces.

By appointment only either telephone or email  Butler Point Whaling Museum.

Stitchbird/hihi is a medium-sized forest species that is one of New Zealand’s rarest forest birds. TOP-10 things to do in Hokianga, activities 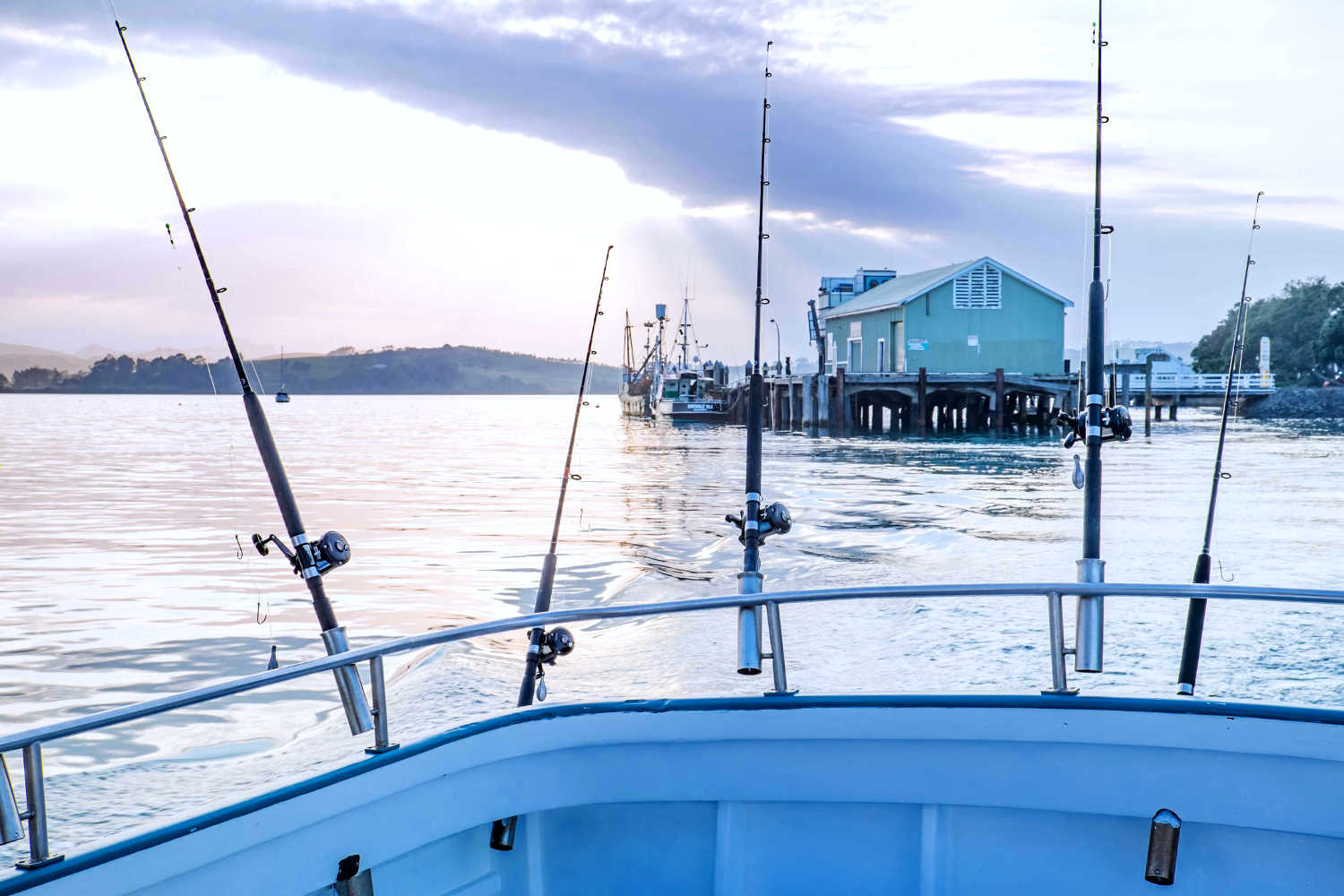 Mangonui, Northland things to see and do 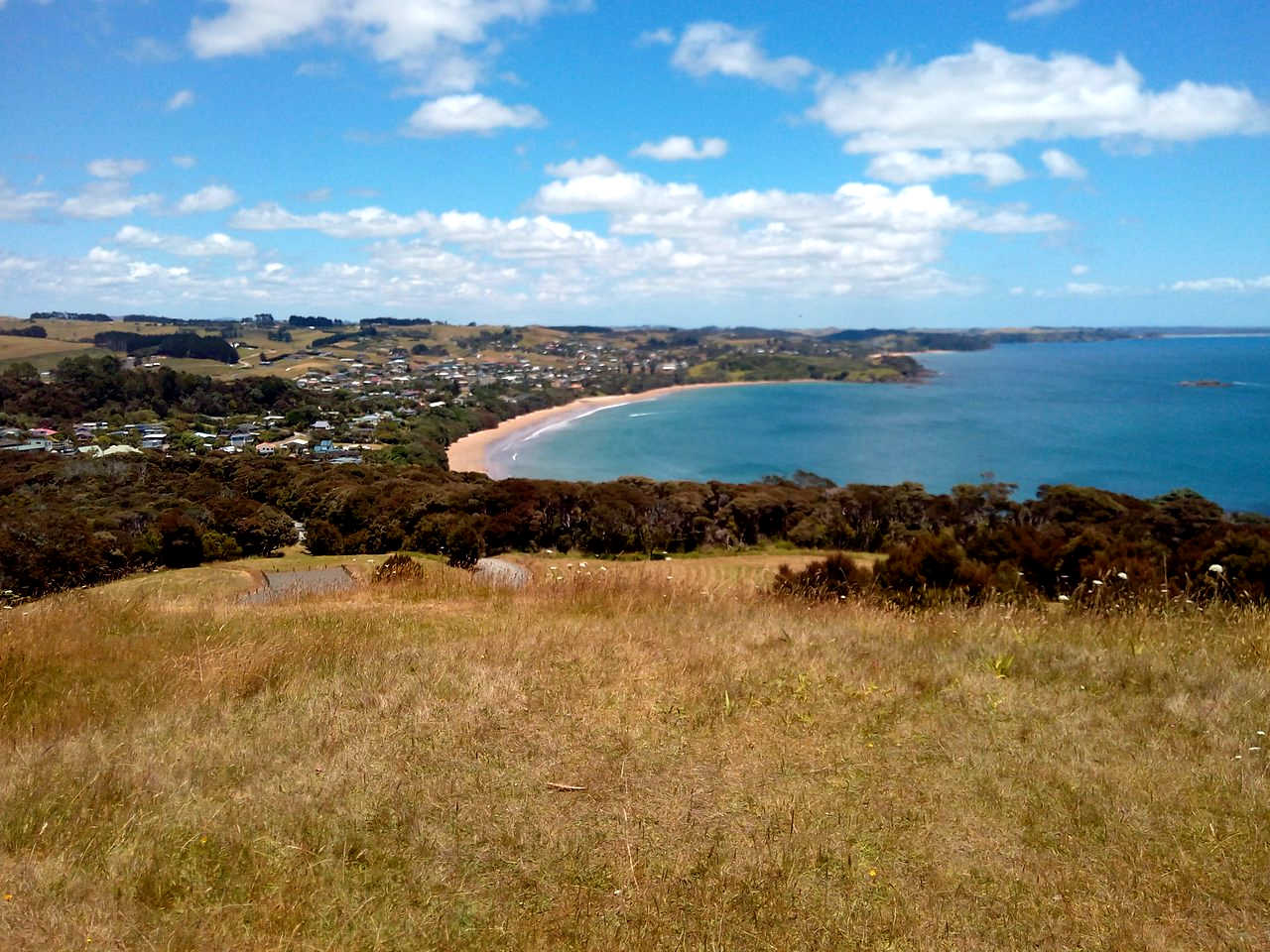 What do you think about “Butler Point Whaling Museum”?