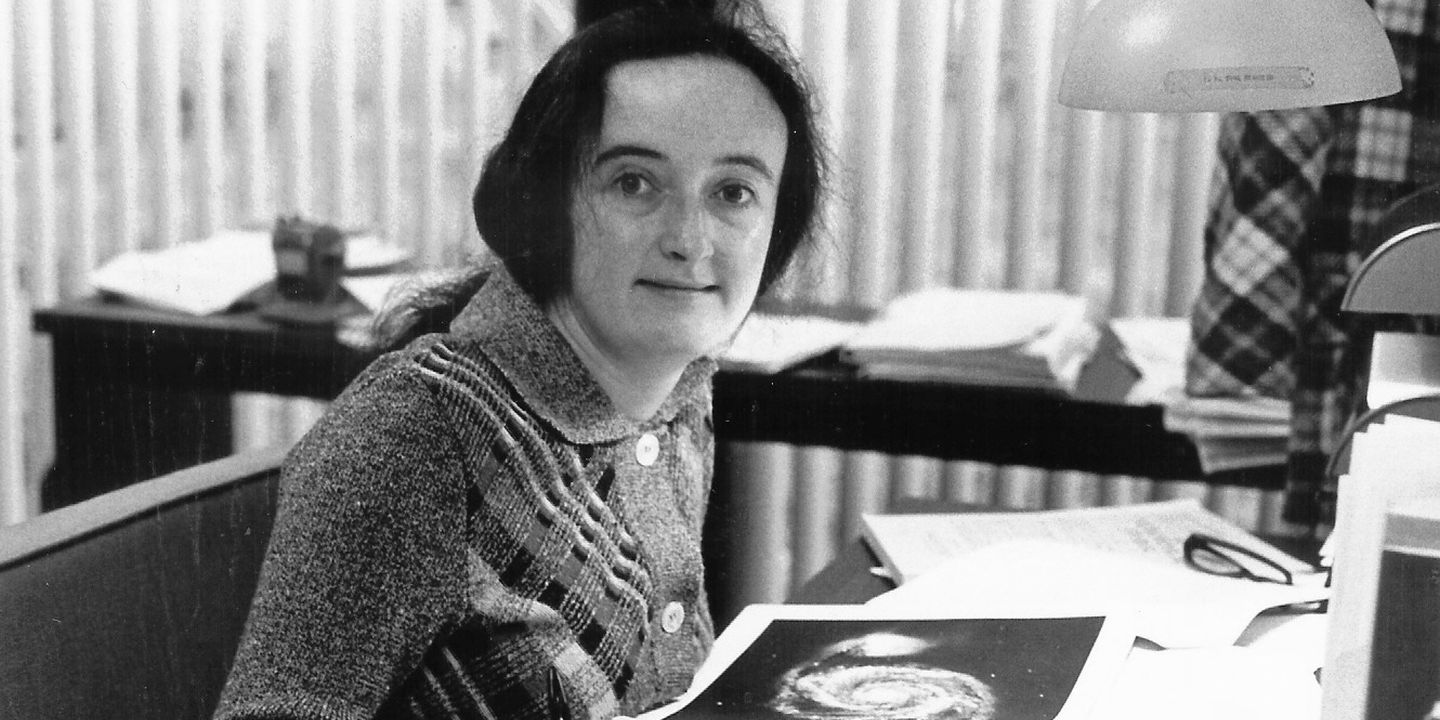 Beatrice Tinsley was an original thought provoking leader in modern cosmology and one of the most creative and significant theoreticians in modern astronomy. Her work hugely affected what scientists know today about the origin and size of the universe, which helped theories about the Big Bang. British born Beetle (family nickname) was brought up in New Plymouth where she excelled at school.

Her career went from Canterbury University as a student to Dallas, Texas where she followed her husband Brian Tinsley on his appointment to a role at University of Texas Dallas. In 1978 became professor of astronomy at Yale University. She continued to research and publish papers, until shortly before her death, on 23rd March 1981.

She was a theoretical astrophysicist rather than an observer, using a computer rather than a telescope. Her work bridged the gap between other theoreticians and observational astronomers by looking at the entire life cycle of galaxies from birth (usually the realm of theorists) to maturity (generally the focus of observers).

Her achievements were recognised by New Zealand in early 2011, when the New Zealand Geographic Board named a Fiordland mountain in her honour. 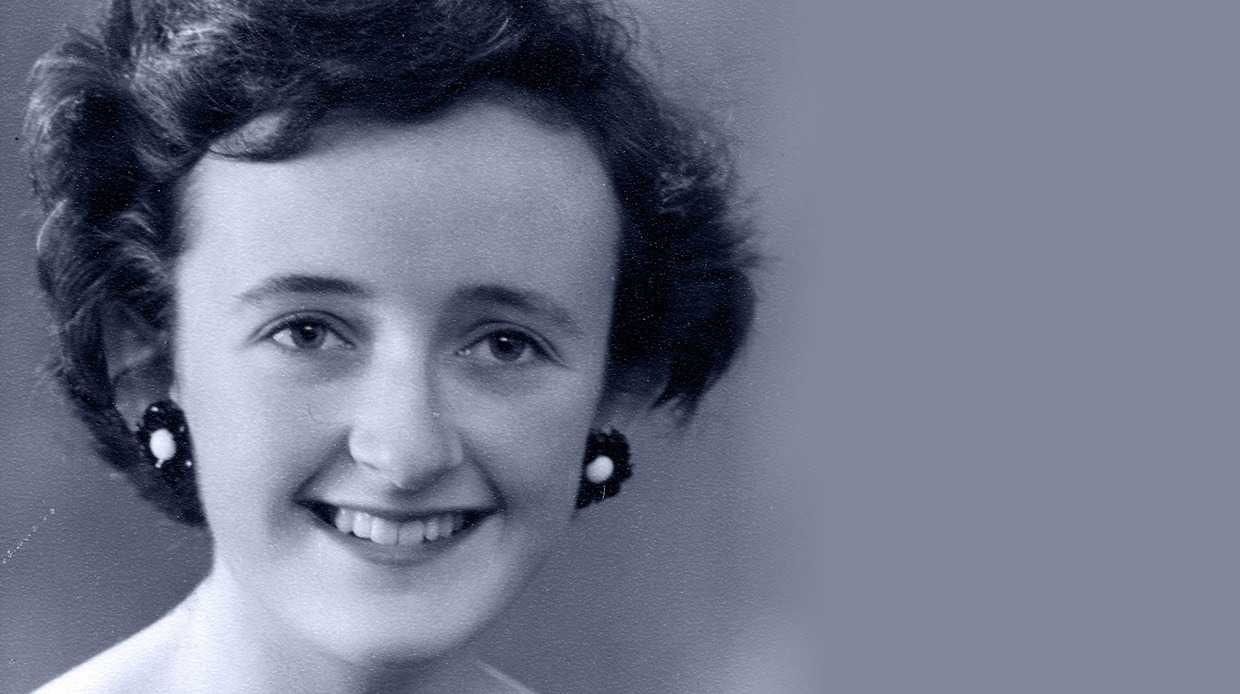 What do you think about “Beatrice Tinsely scientist”?